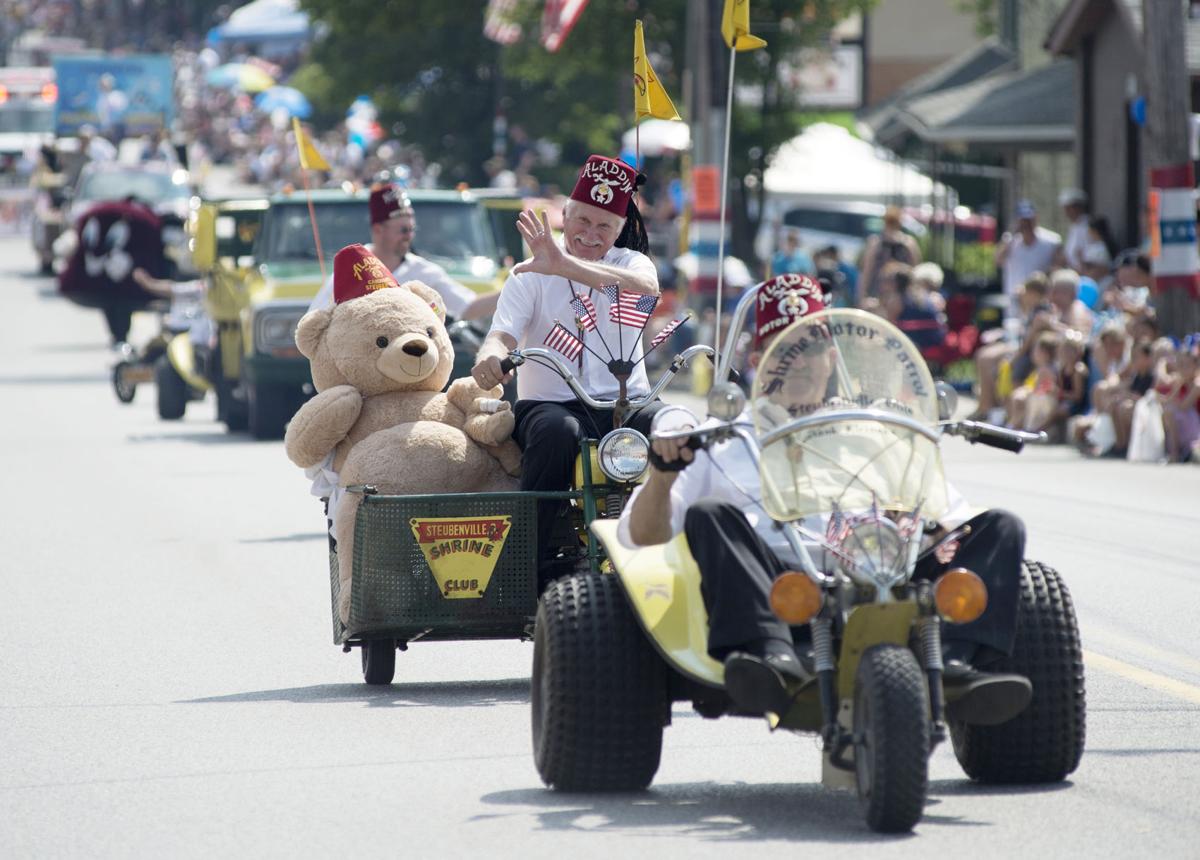 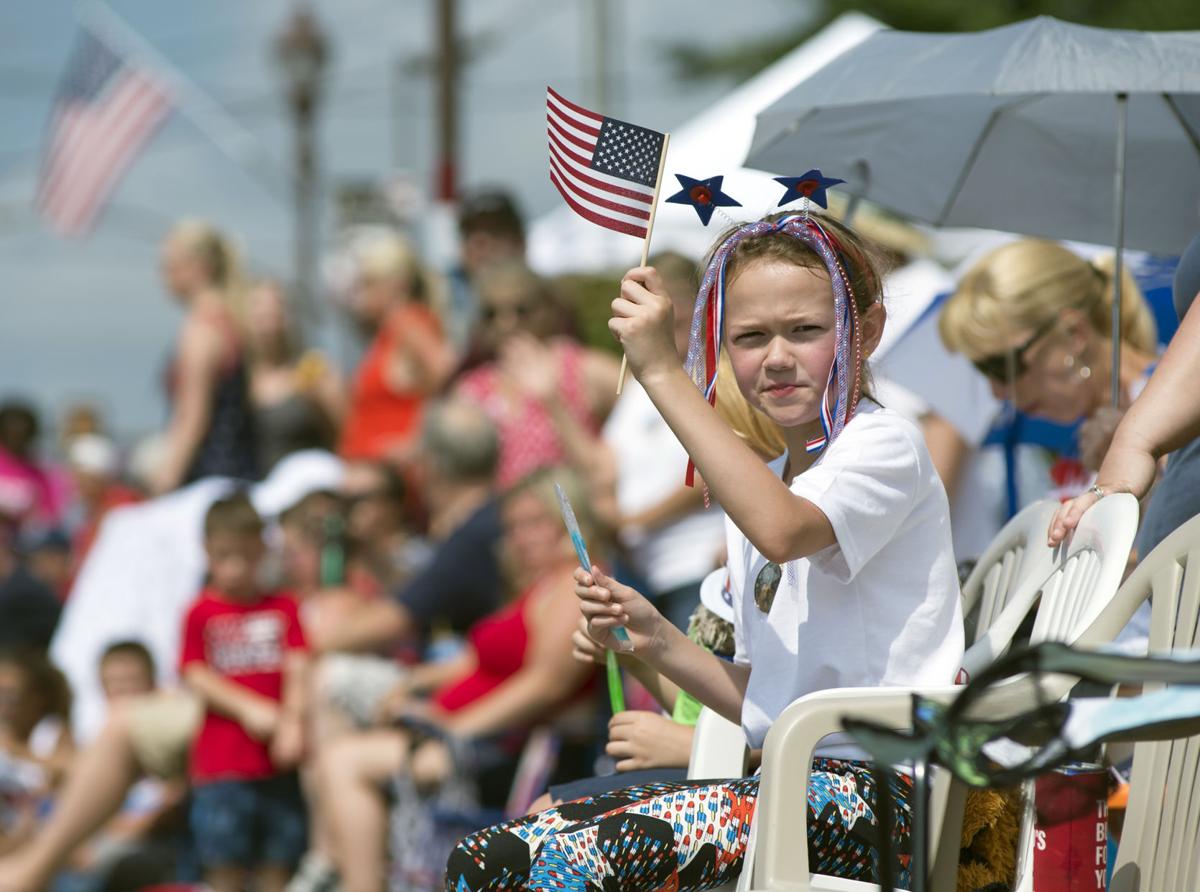 In this file photo from 2019, Zaleigia Steadman of Washington waves a flag as she watches Canonsburg’s annual Fourth of July Parade. 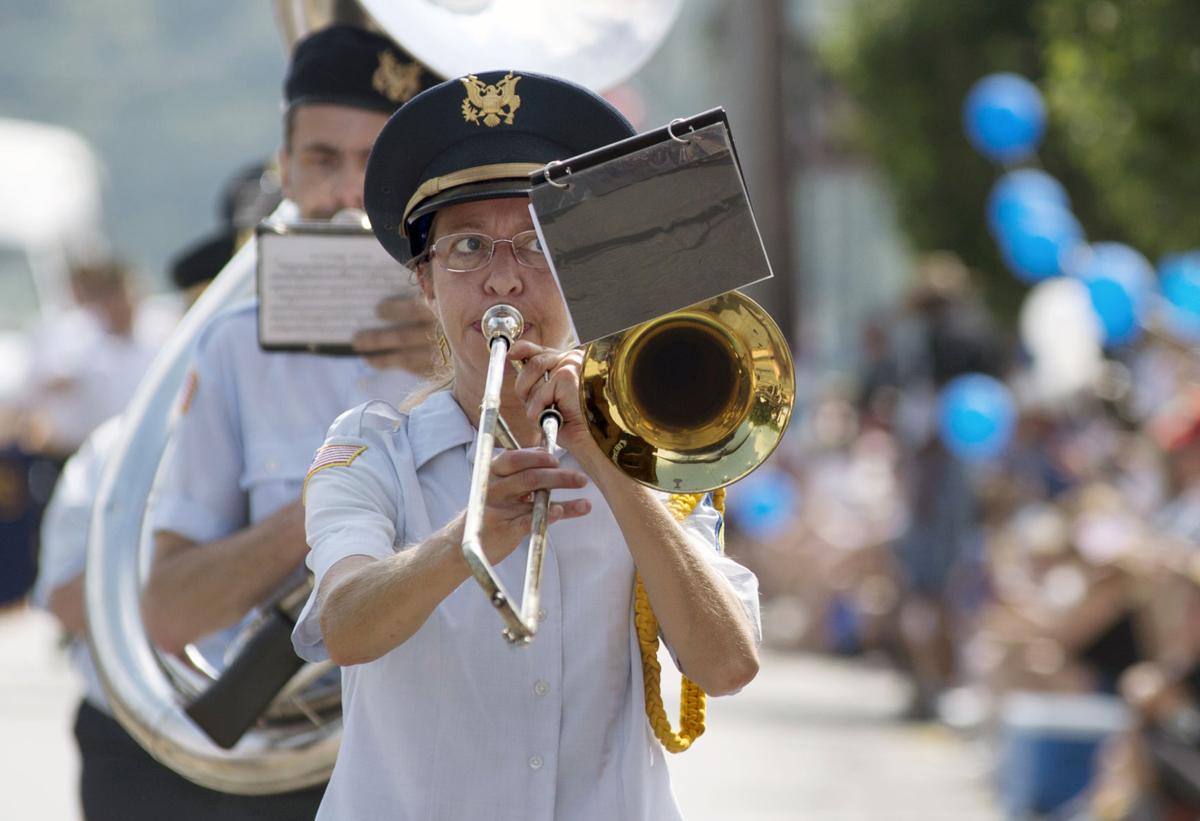 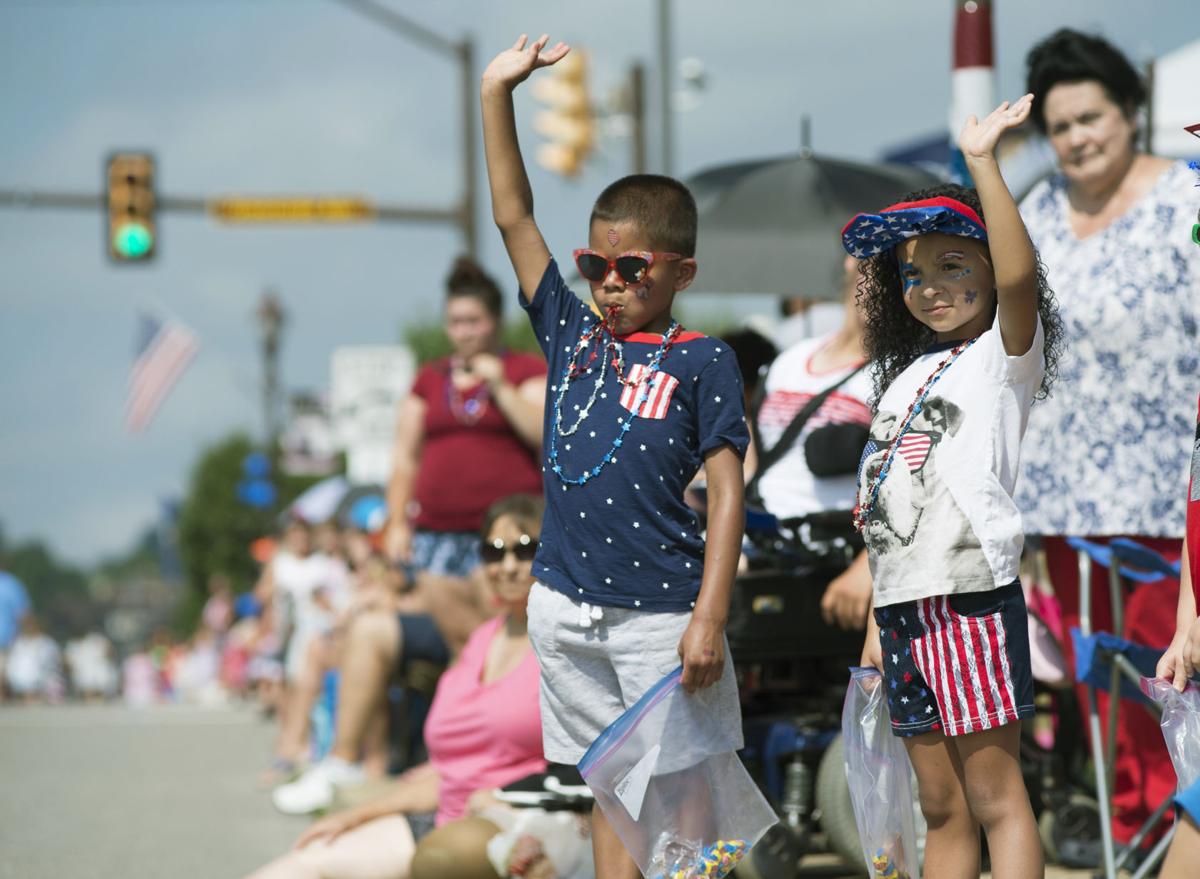 In this file photo from 2019, Zaleigia Steadman of Washington waves a flag as she watches Canonsburg’s annual Fourth of July Parade.

The Canonsburg Fourth of July Parade, a beloved tradition for 57 years that draws more than 30,000 spectators to the streets of the small borough, has been canceled for 2020.

The fireworks and all other Fourth of July celebration events have been canceled, including those at the park and pool, due to the novel coronavirus pandemic.

The Canonsburg Fourth of July committee announced, with regret, the decision over the weekend.

“After holding on as long as we could before making a decision, the Fourth of July Committee has determined, after long conversations, that it’s in the best interest for the safety and security of all of our people who live here and all of the people who would be traveling here, to cancel the parade at this time,” said Canonsburg Mayor David Rhome. “The decision did not come easily.”

The news saddened Pam Perry of Canonsburg, who has attended the parade with her husband, Bruce, and their three sons, for decades.

“You feel that sense of community, that camaraderie. I enjoy everybody getting all dressed up in their Fourth of July clothes, and you get to see people that you don’t see any other time,” said Perry. “My mom could never understand why I liked the parade so much, but I always have. It’s fun to talk to people there, and people have their own certain spots that they go to year after year.”

Every year, Perry’s father, Frank Parrino, parks his antique truck in front of the Canonsburg Ambulance Service on West Pike Street, and family members watch the parade together.

Parrino started the tradition for his grandsons, Justin and Blake, now in their 20s, who have autism. About a week before the parade, he asked the ambulance service for permission to park there, so the boys could watch the parade and play in the truck when they were younger.

“We’ve been doing it ever since the kids were little. They’d sit in the bed of the truck like a playpen, and we didn’t have to worry about setting up chairs for them,” said Perry. “My dad had a ‘64 Ford pickup, and now he has a ‘46 Chevy truck. I feel bad for my dad: The parade means a lot to him. I’m getting emotional talking about it.”

The Canonsburg parade, which began in 1962, had grown into the second-largest Fourth of July celebration in Pennsylvania.

It had become a tradition for families who turned out every year, rain or shine, to watch the parade, which included more than 100 entries ranging from military veteran groups, first responders, marching bands, antique cars, floats organized by local businesses and churches, Scout troops and others.

The parade received national attention in 2013 when the borough passed an ordinance requiring people to set out chairs along the parade route no more than 48 hours in advance.

It had become a tradition for spectators to stake their claim to prime viewing spots by setting out chairs more than a week ahead of time.