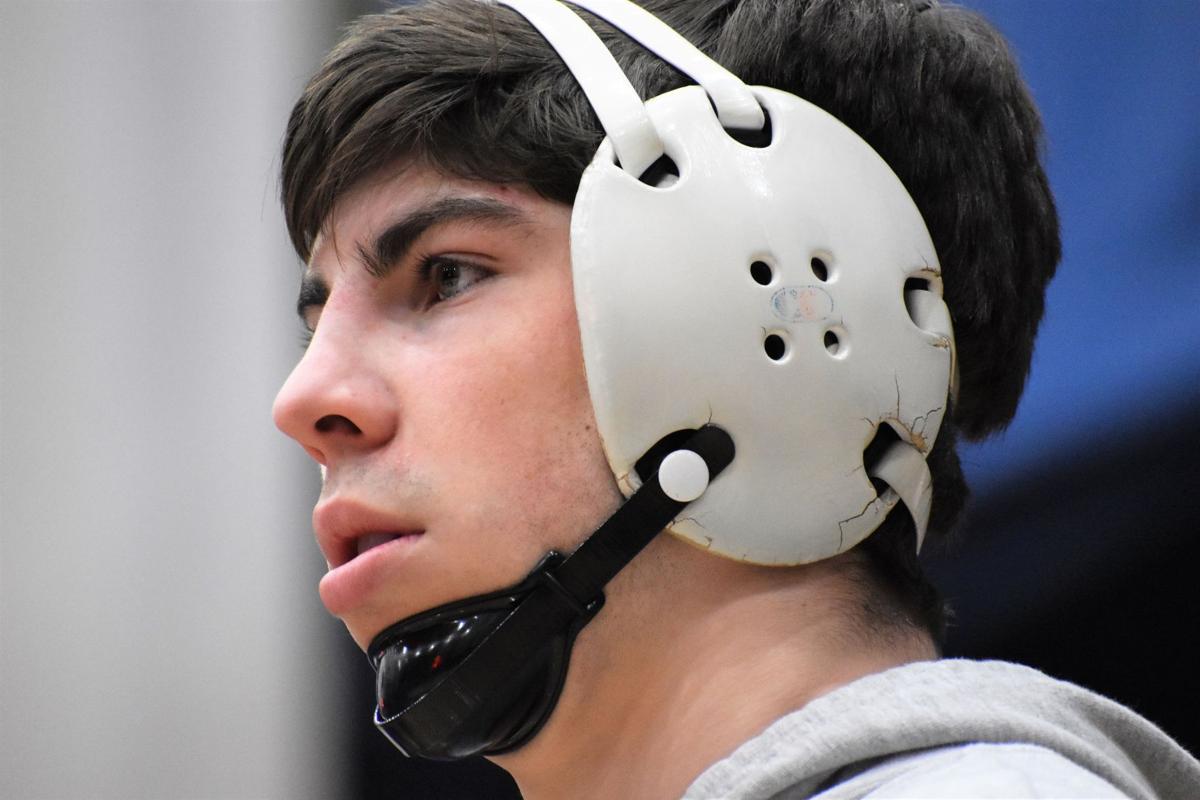 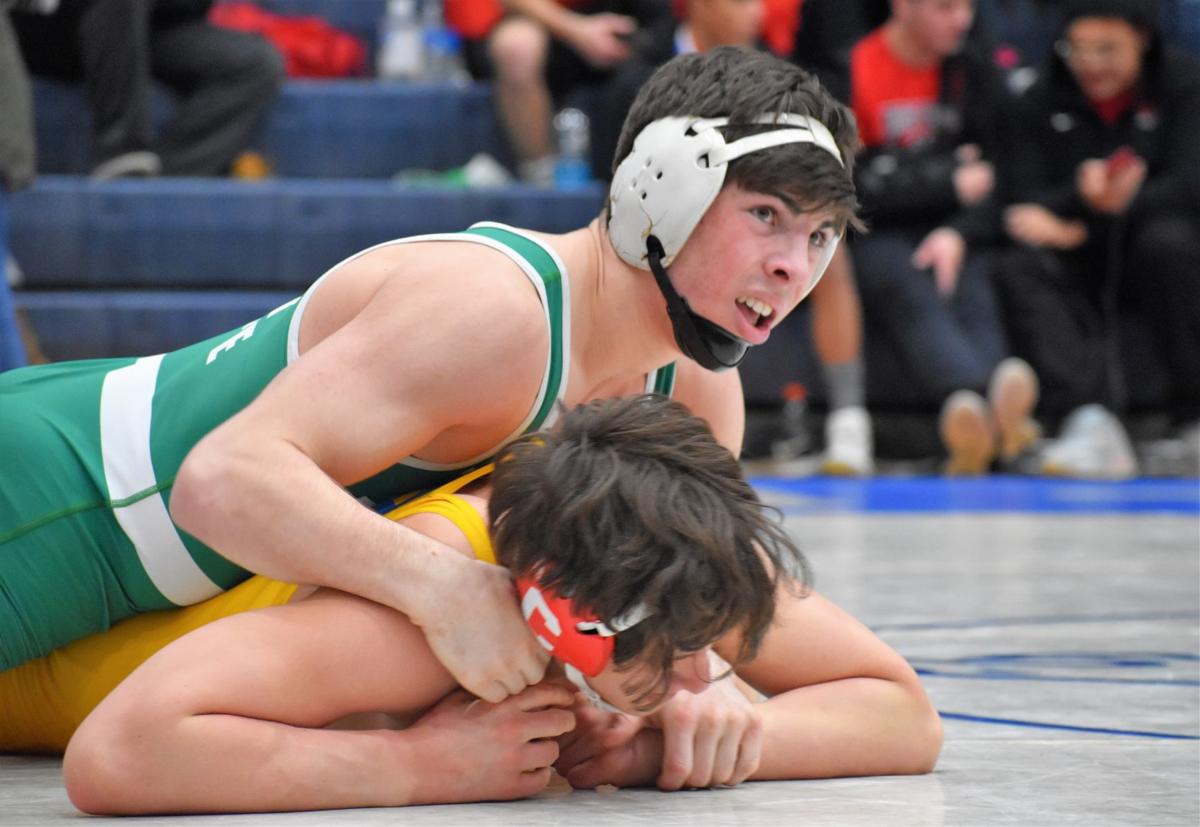 Eli Brinsky paced around, bouncing on the balls of his feet in anticipation to last Saturday’s Section 4 individual wrestling final.

Last weekend was a long time coming for the South Fayette 170-pound senior, who won his first section title with a 7-0 decision over Canon-McMillan’s Matthew Furman. His finishes in past individual section tournaments were third and second place twice, including losing last year in the final to Waynesburg’s Luca Augustine, 2-1 in overtime.

“I’m just so happy I did it,” Brinsky said. “It’s the first step in a long journey ahead of me.”

But Brinsky’s final postseason journey in high school also will end a long wait. An injury in the last year’s section tournament ended Brinsky’s season, keeping him from wrestling in the WPIAL Class AAA championships.

It will be his first opportunity to wrestle in the Class AAA championships. Brinsky is the No. 4 seed at 170 for the championships that are scheduled to begin at 5 p.m. tonight and continue through Saturday at Canon-McMillan High School.

“It really was a far drop but helped shoot me way back up,” Brinsky said. “That gave me a lot more motivation. Just having it ripped out of your hands really makes you want to work. I want to say it means a lot more than say if I went last year and lost in the blood round.”

Brinsky enters the tournament with a 31-3 record this season. A win today and he would set a season-high win total. He finished 31-9 prior to his injury last season and had 30 and 26 wins as a sophomore and freshman, respectively.

The Lions were in Class AA in his first two years.

“I feel like I’ve grown the past two years with the bump to Triple-A,” Brinsky said. “No offense to Double-A, all the top kids are hammers. When it’s tight like this, it’s pushed me to work harder. The goal is to win state. Straightforward, that’s what it is.”

First, he will try to find a way to outlast the top three seeds – No. 1 Mac Stout of Mt. Lebanon, No. 2 Tyler Kocak of Hampton and Kiski’s Nick Delp, who is third. Each of Brinsky’s three losses came against those seeded ahead of him. He lost 5-2 decisions to Stout and Delp, along with a 5-3 decision to Kocak.

“He’s wrestled the guys above him and hasn’t beaten them, but they’ve been close matches,” South Fayette coach Rick Chaussard said. “The type of matches you can turn around. He knows he’s there and just has to put together everything at the right time.”

The aggressiveness shown by Brinsky to get out to leads and put opponents away mirrored his efforts to return quickly from the injury this offseason.

“He started wrestling almost as soon as the season was over,” Chaussard said. “He did all the major open tournaments that you can do in the offseason. He was wrestling in late April and early May. He came to open mats and went to club wrestling three days a week. He’s improved in all phases.”

The biggest improvement Brinsky said he’s made is hand fighting and leg attacks, staying into an opponent rather than being pushed around.

“I have to stay on my offense,” he said. “That’s my big thing. I just can’t hang around in a match. I want to put my foot on the gas pedal and keep moving.”