The issue with our login page has since been fixed. Readers should now be able to access the e-Edition. Thank you for your patience. Please contact 724-222-2200 ext. 2421 or webmaster@observer-reporter.com with any additional questions or problems.
1 of 4 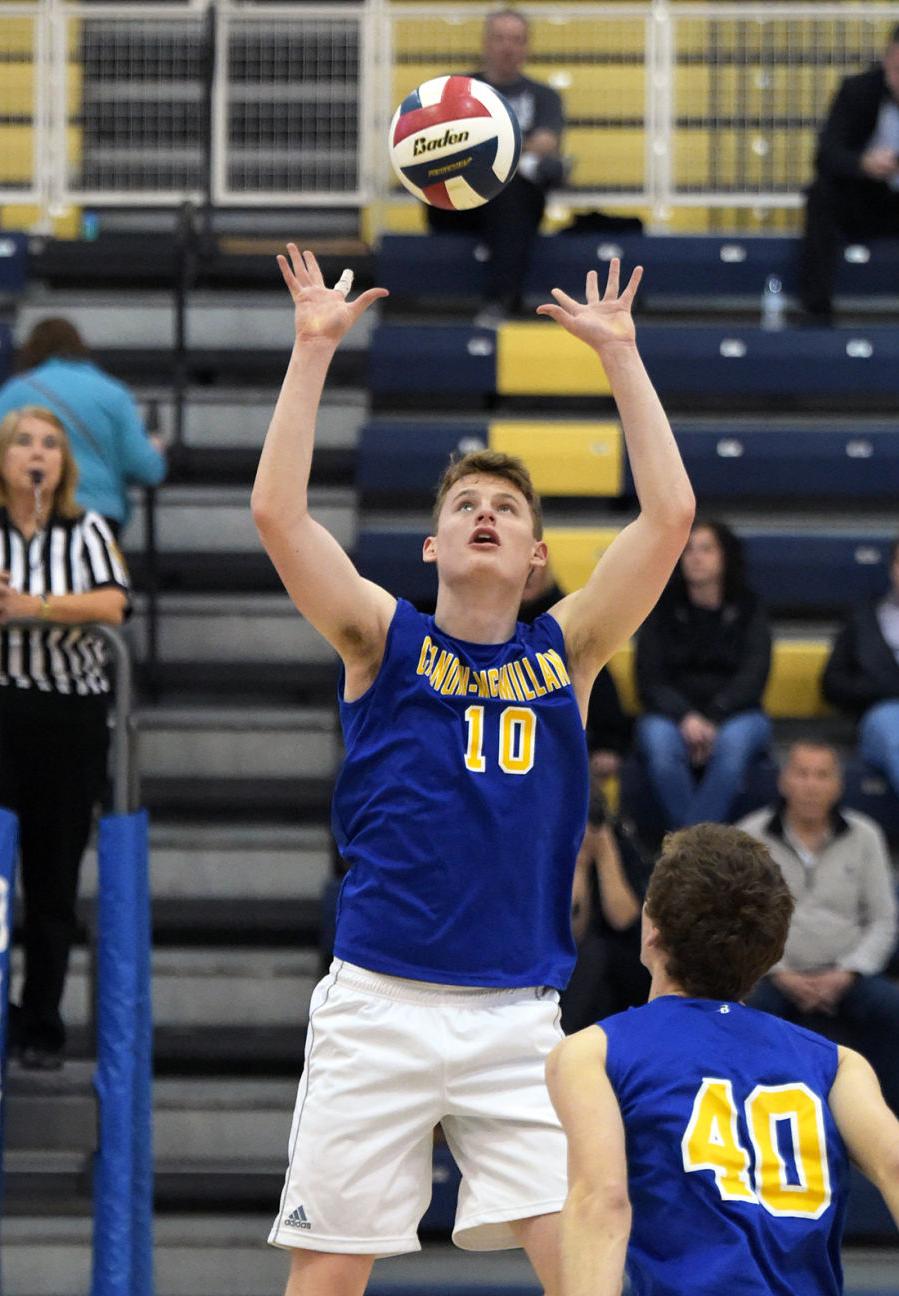 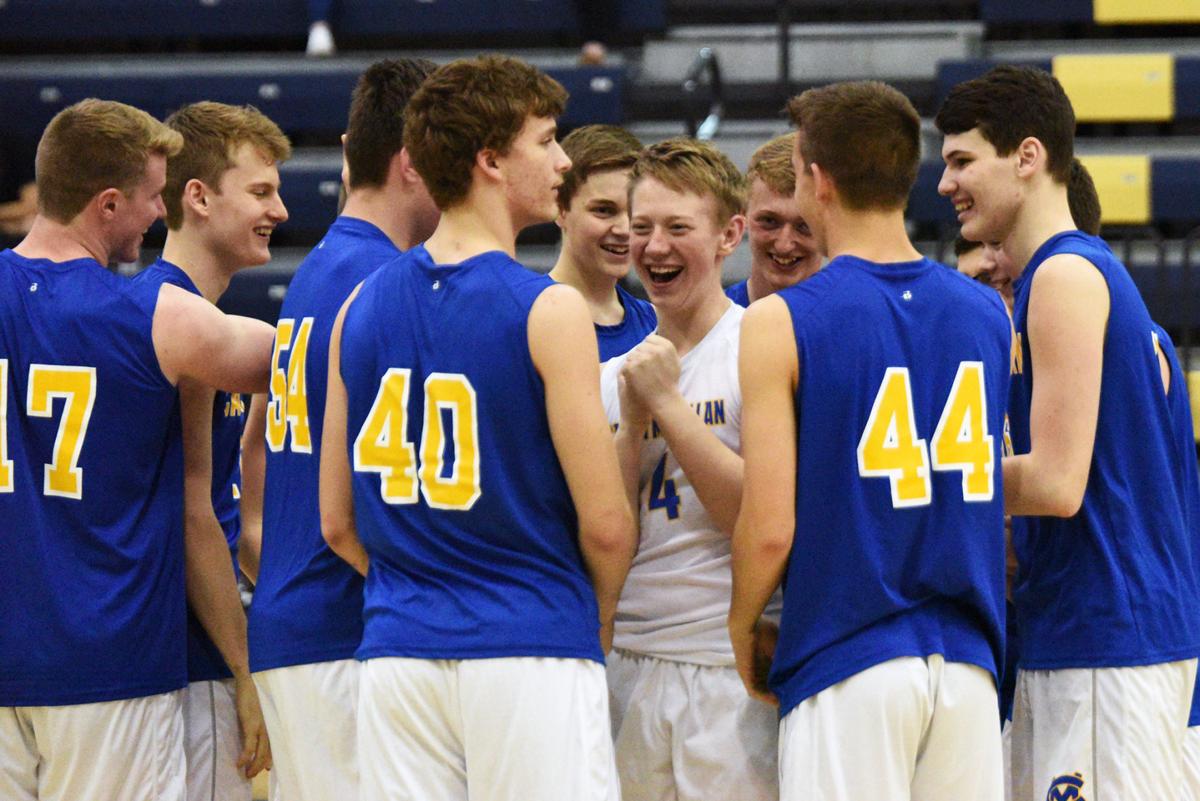 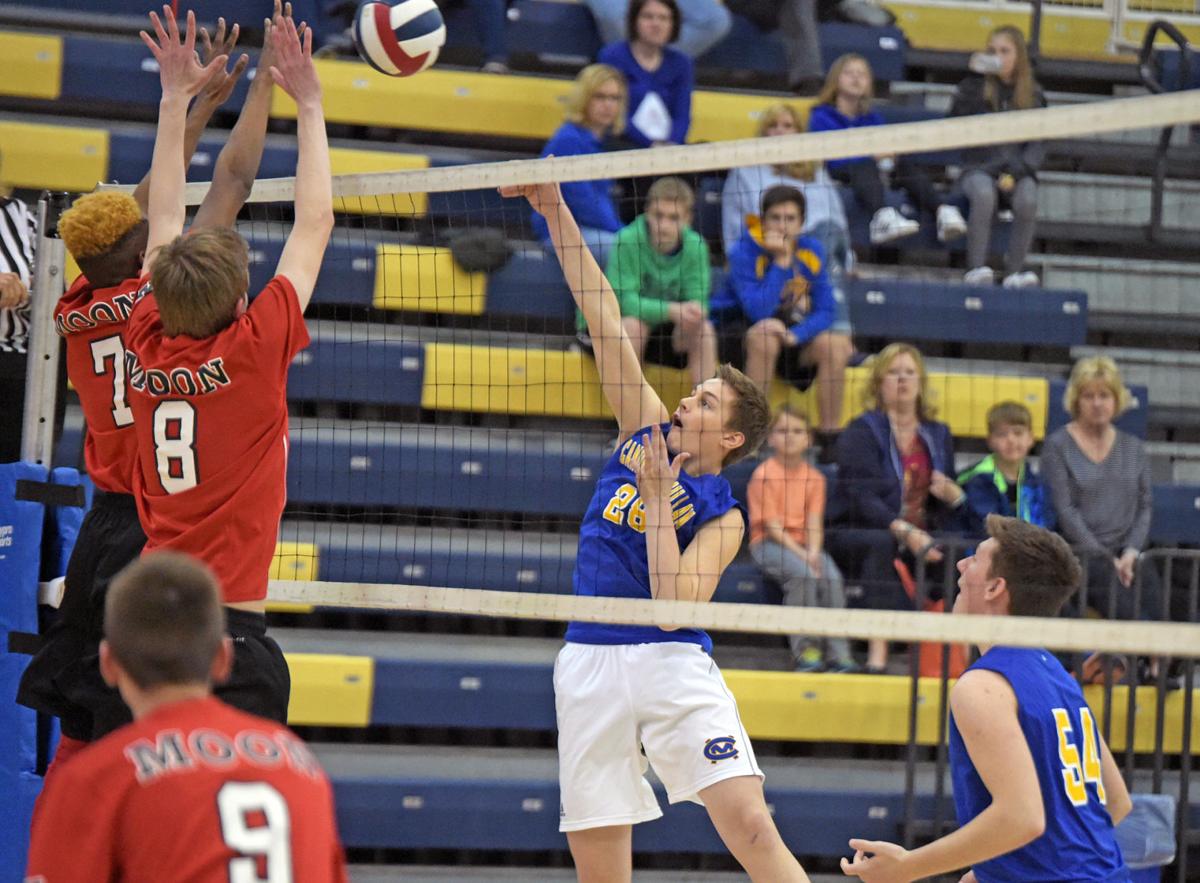 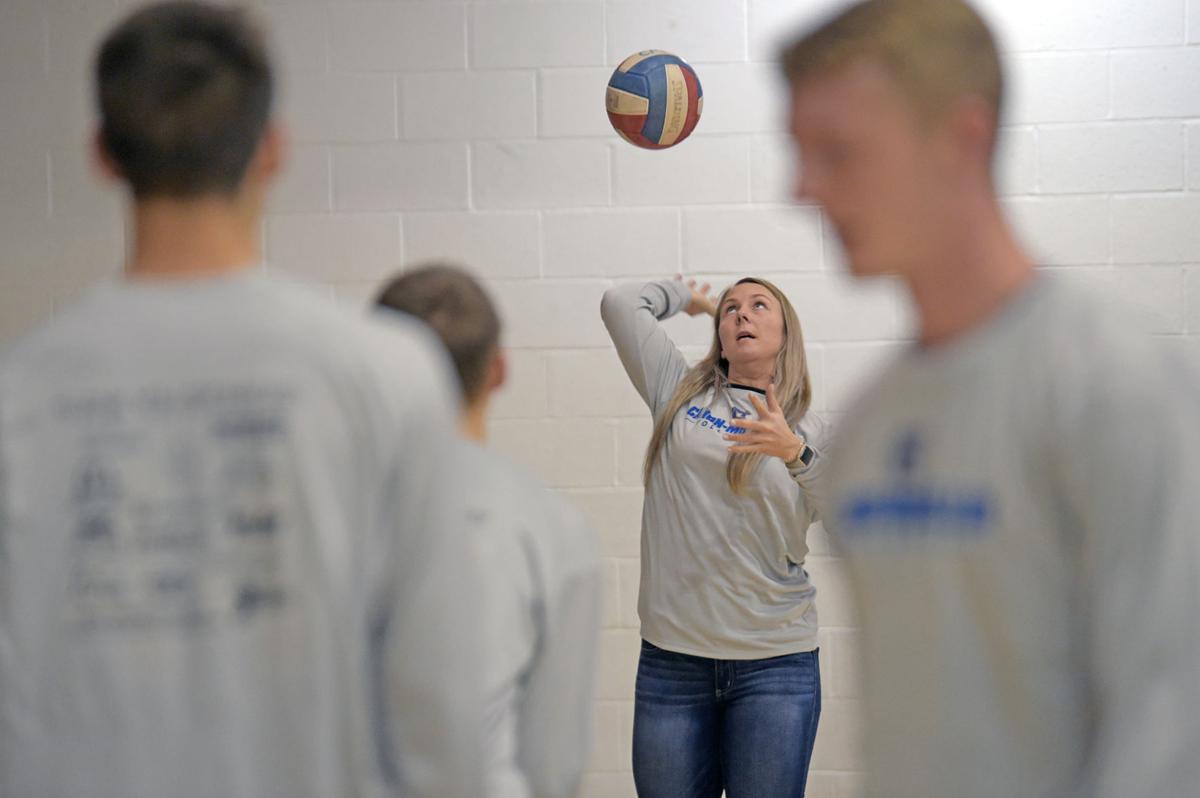 Sheila Mitchell, head coach of the boys volleyball team at Canon-McMillan, works with her players before a match against Moon.

Sheila Mitchell, head coach of the boys volleyball team at Canon-McMillan, works with her players before a match against Moon.

It was in the middle of the season last year and at the end of a third straight loss for the Canon-McMillan High School boys volleyball team when it might have all changed.

The Big Macs, who haven’t had any success against Bethel Park since their inception in the mid 2000s, won a single set in a 3-1 loss to the Black Hawks.

An ever so subtle victory has led to bigger and better things for Canon-McMillan and head coach Sheila Mitchell.

The Big Macs are 7-1 in the section and 11-1 overall this season, eyeing much more than just an appearance in the WPIAL playoffs.

“I think coming into this season they (knew what it took),” Mitchell said about the growth and potential of her senior-led team.

“It wasn’t that they didn’t see their potential. It was just about them playing how they knew they could.”

“Our seniors have definitely been the key to getting this team going,” Mitchell said. “These kids are true volleyball players. For the past couple of years, they’ve been grinding. I knew (a successful season) was coming soon. They come to the gym wanting to get better.”

Slowly but surely that willingness has paid dividends. In 2016, the Big Macs finished 6-6 and lost to Latrobe in the first round of the playoffs. Last year, they were 7-5 in section play but faced the same opening-round exit in the postseason against Norwin.

The biggest change Mitchell admits is how C-M is taking early control in its matches and keeping that momentum throughout.

“We have to take charge and play how we know from start to finish,” she said. “We can’t get off to slow starts. We are a tough serving team. A big thing is we have a lot of options this year. It’s not always going to be set to a certain person. Our team is able to mix it up.”

The underclassmen, Aidan Kelly, Nic Brewster and Tanner Zissis, fill out the balanced lineup. Kelly and Brewster have combined for 128 kills. Zissis has 55 digs on the season.

“Coaching this team for the last four seasons has been fun,” said Mitchell. “They definitely keep me on my toes. We have four games remaining but we aren’t going away.”