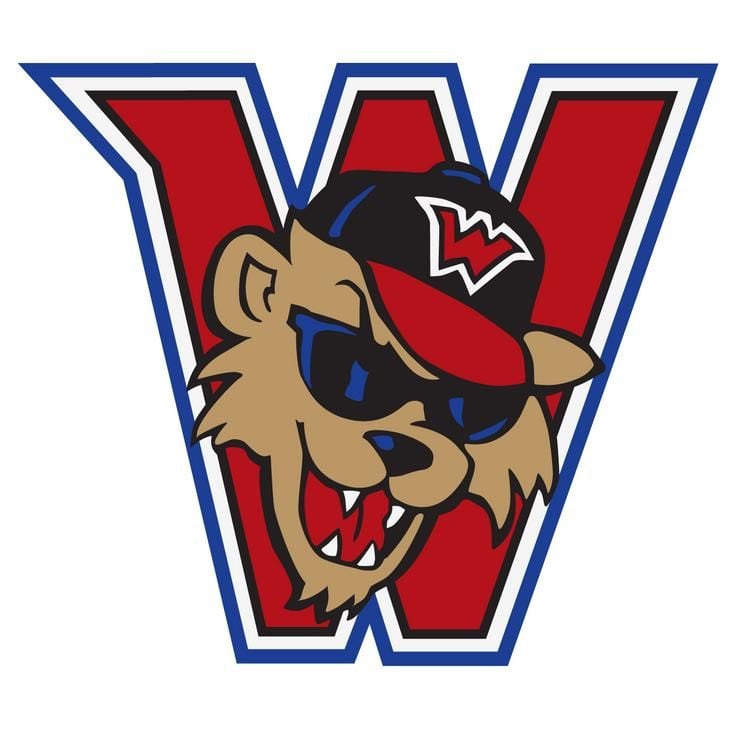 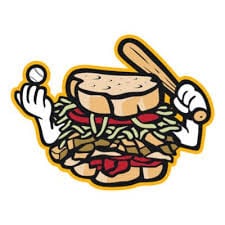 The ambitious nine-week experiment that was the Washington Wild Things’ four-team baseball league is being cut short.

The Wild Things announced their independent baseball league, in which all games are played at Wild Things Park, will conclude Aug. 23, a few weeks ahead of the original Sept. 13 finale.

Wild Things general manager Tony Buccilli said the decision to end play early came down to two factors: finances and the limitation of 250 people for outdoor gatherings during the coronavirus pandemic.

“From the start, we said we were going to do a week-by-week evaluation of the situation and the feasibility of everything,” he said. “We had planned to play into September, but with the way people were reacting to back-to-school plans … it has people worried.

“We hoped there would be a loosening of the outdoor gathering restrictions as we went along and people would feel comfortable going to the ballpark, but the restrictions haven’t changed.”

The four teams – the Wild Things, Steel City Slammin’ Sammies, Baseball Brilliance Sox and Road Warriors – will begin a postseason tournament Friday (3 p.m. and 7 p.m.). The Slammin’ Sammies, who have the best record (10-5-1), will play the Baseball Brilliance Sox. The Wild Things (8-7) will play the Road Warriors. Each series will be a best-of-3, but if a team wins the first two contests in the series the third game will still be played Sunday.

A professional wrestling show, beginning at noon, will precede the Saturday baseball games this weekend.

The two series winners will meet the following weekend for the best-of-3 championship while the two losing teams will play a series for third place.

The weekend of Aug. 21-23, there will be a final series between the Wild Things and Slammies called the “Battle of the Burgh.”

Several other cities that host independent teams, including Frontier League franchises Joliet, Florence, Sussex County, New York and New Jersey, have put together leagues similar to the Wild Things. Buccilli said the big difference between those and the one in Washington is the Wild Things and Slammies players are being paid for playing.

“I think this has been worthwhile and beneficial,” Buccilli said. “The players have been appreciative. All the guys are getting paid their full salary.”