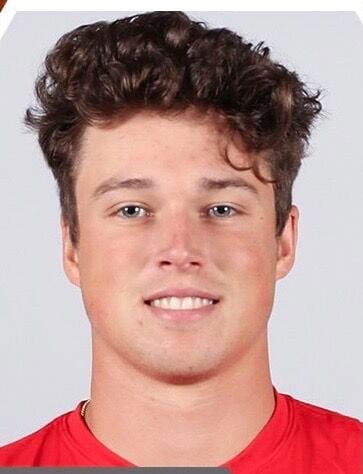 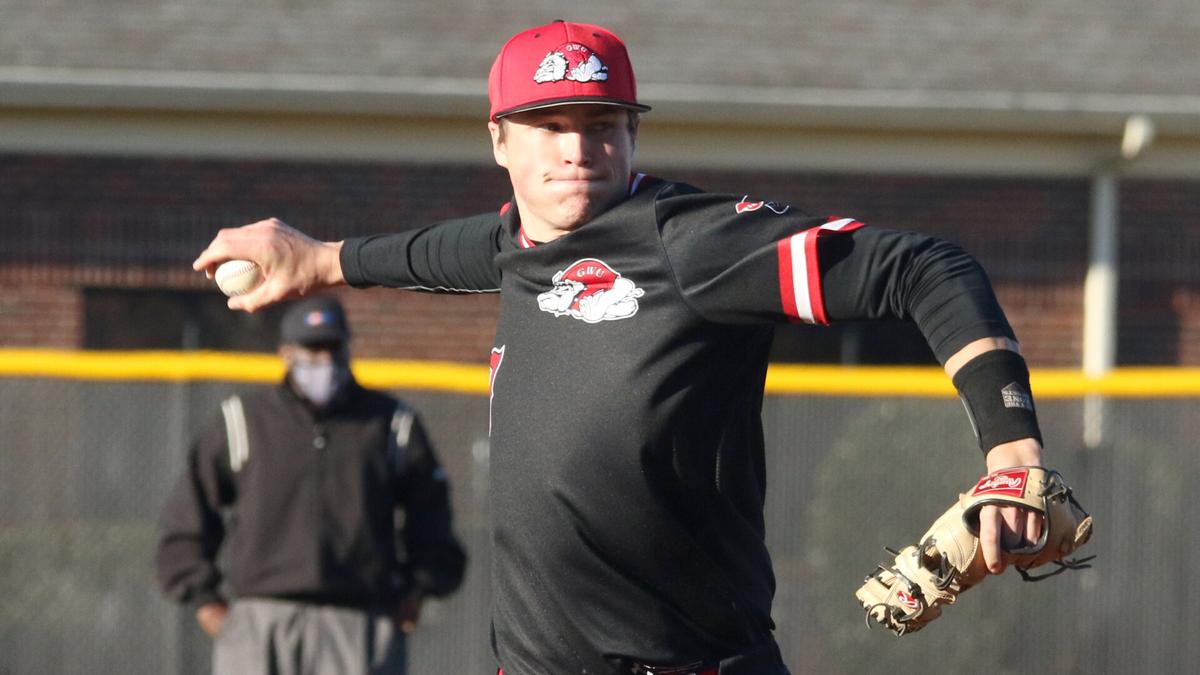 Mason Miller, who spent a fifth year at Gardner-Webb, was the third-round pick of Oakland in the MLB draft Monday.

Mason Miller, who spent a fifth year at Gardner-Webb, was the third-round pick of Oakland in the MLB draft Monday.

My how Miller’s mind and career path have changed.

It looks different and bright today as Miller, a Waynesburg University graduate, made the most of his one-year at Gardner-Webb University and opportunity at the recent MLB combine. He turned a dream into reality.

Miller, a 6-5, right-hander, was selected Tuesday by the Oakland Athletics in the third round of the MLB draft. He was the 97th pick overall.

At the recent MLB combine, Miller was clocked at a combine-high 99 mph and he threw seven of the eight fastest pitches recorded at the combine.

He was an integral part of the Runnin’ Bulldogs’ 29-23 record (.558), the highest Big South winning percentage in the program’s history. Gardner-Webb also advanced to the conference championship game.

Miller becomes the second-highest draftee in Gardner-Webb’s Division I era, following Zach Ward – who was picked 92nd overall by Cincinnati in 2005.

It was a long way from his more than 7.00 ERA in his first two seasons at Waynesburg University.

Once Miller was diagnosed with type-1 diabetes after his sophomore year, his physical condition and outlook improved. He was stellar for the Yellow Jackets as a junior and he took advantage of being granted another year of eligibility because of the Covid-19 pandemic.

“I was in much better athletic shape going into my junior year at Waynesburg,” Miller said. “I had my stamina and strength back and I had a good year.

“It’s been gradual growth and hard work. I’m grateful for the opportunities given to me. It’s been an amazing three years since 2018. I went from the time I spent in the hospital when I wasn’t sure what my life was going to look like. I’m living a lot of kids’ dreams. Coming to Gardner-Webb, the decision was to pursue baseball. It’s been cool to bring some recognition to Gardner-Webb. It was a big step forward this season.”

Chandler, from North Oconee, Ga., said he plans to sign with Pittsburgh. White, who is from Malvern Prep, was expected to play receiver for the Nittany Lions.

A year ago, MLB reduced the draft to five rounds. All other players could have signed $20,000 free agent contracts. Miller opted to graduate from Waynesburg and utilize a fifth season at Gardner-Webb, where he also completed his MBA. This year, there are 20 rounds of the draft.

Miller’s work has been diligent. He has made a progression from outstanding Division III pitcher to NCAA Division I Big South Conference standout. He also was named to the 2021 ABCA/Rawlings Division I Atlantic All-Region Second Team. He is the first Runnin’ Bulldog to be drafted by the A’s.

He was named first-team All-Conference. He also was clocked at 101 mph during one practice session.

Miller is the first Bethel Park player to be drafted since Joe Lydick, who was taken in the seventh round of the 2000 MLB June Amateur draft from Pitt.

“It’s a great day all the way around,” said Jim Chester, head coach at Gardner-Webb and a western Pennsylvania native. “Mason earned this. He is a self-made player. We’re glad to be part of the process of him continuing his transformation into an elite prospect.

“We had a pretty good inkling (him being picked high in the draft) this was going to happen. The attention he received from scouts during the spring and his performance a few weeks ago in the combine made it pretty clear.”

Miller was the first pitcher drafted by the A’s in this year’s draft.

Miller is excited and enthusiastic to get started.

“I’m someone who loves the game and the atmosphere around it,” Miller said. “There’s no {span}limit to what the possibilities can be.”{/span}