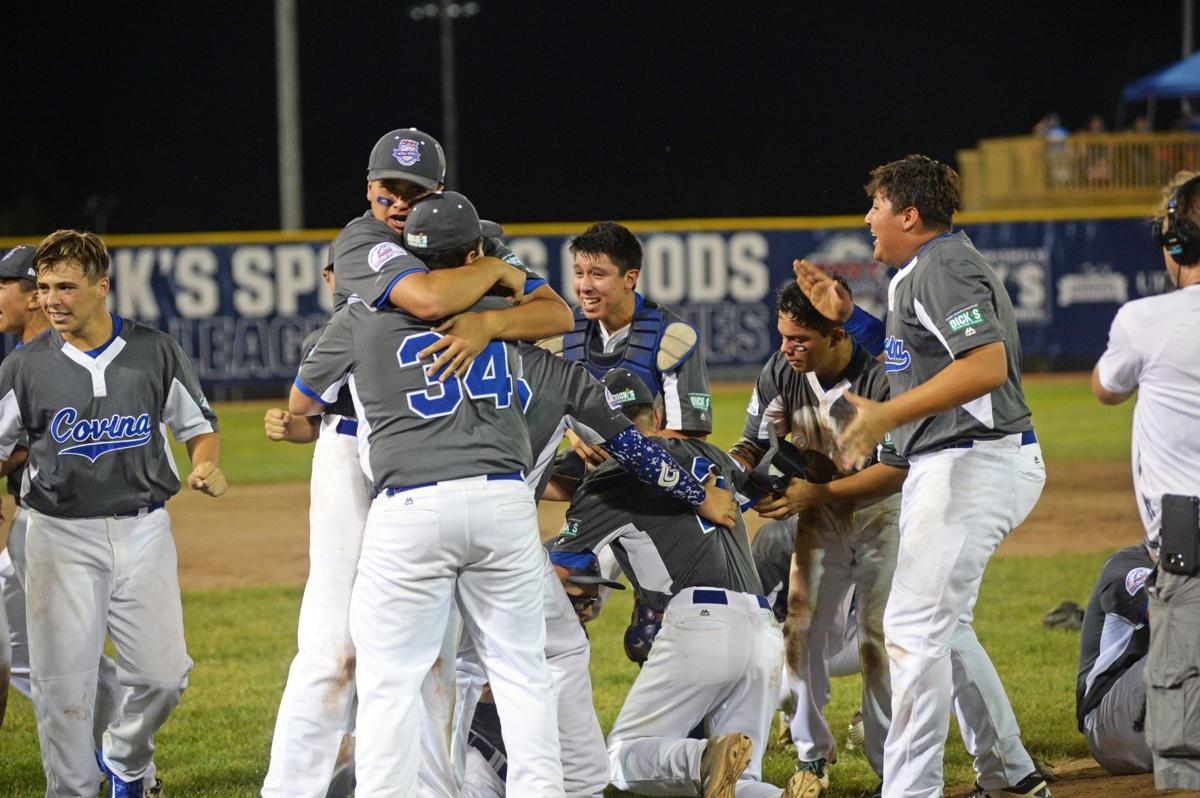 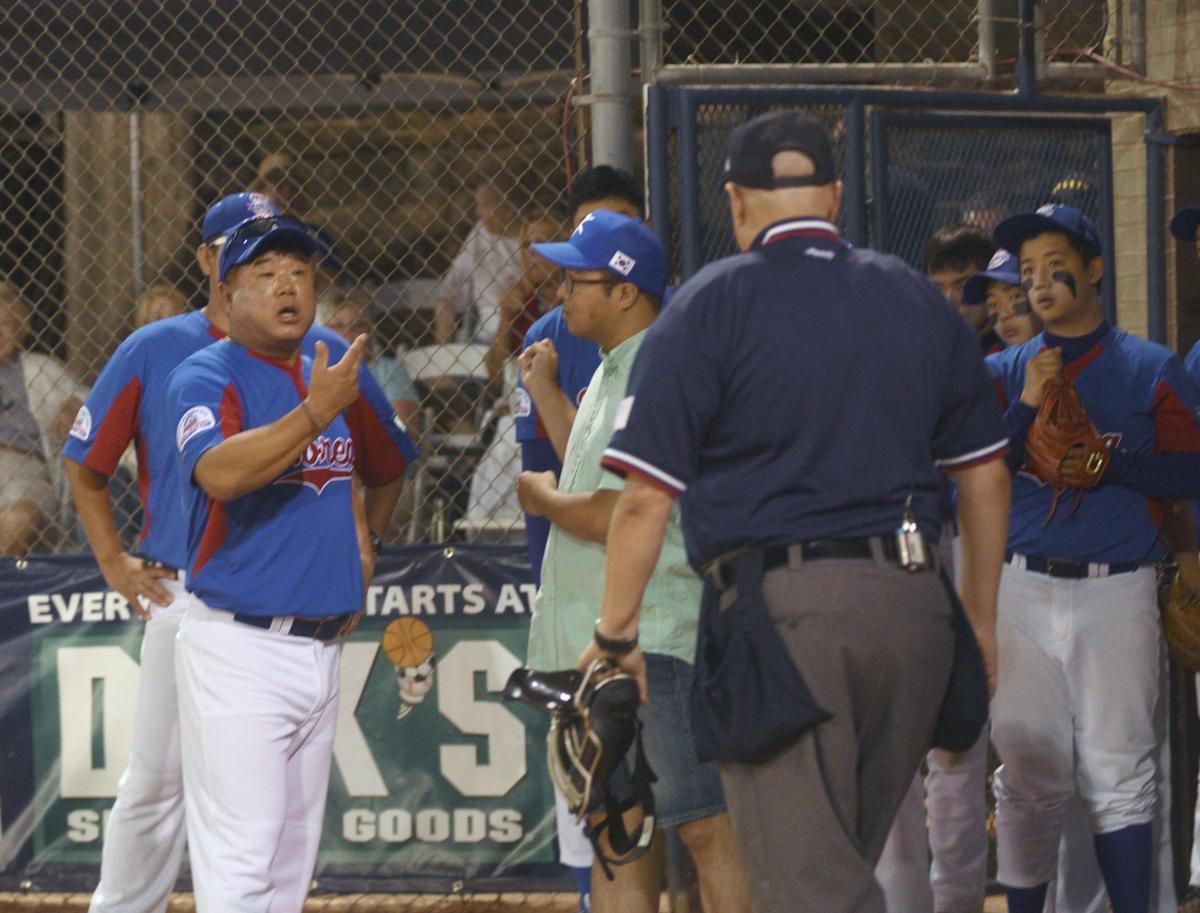 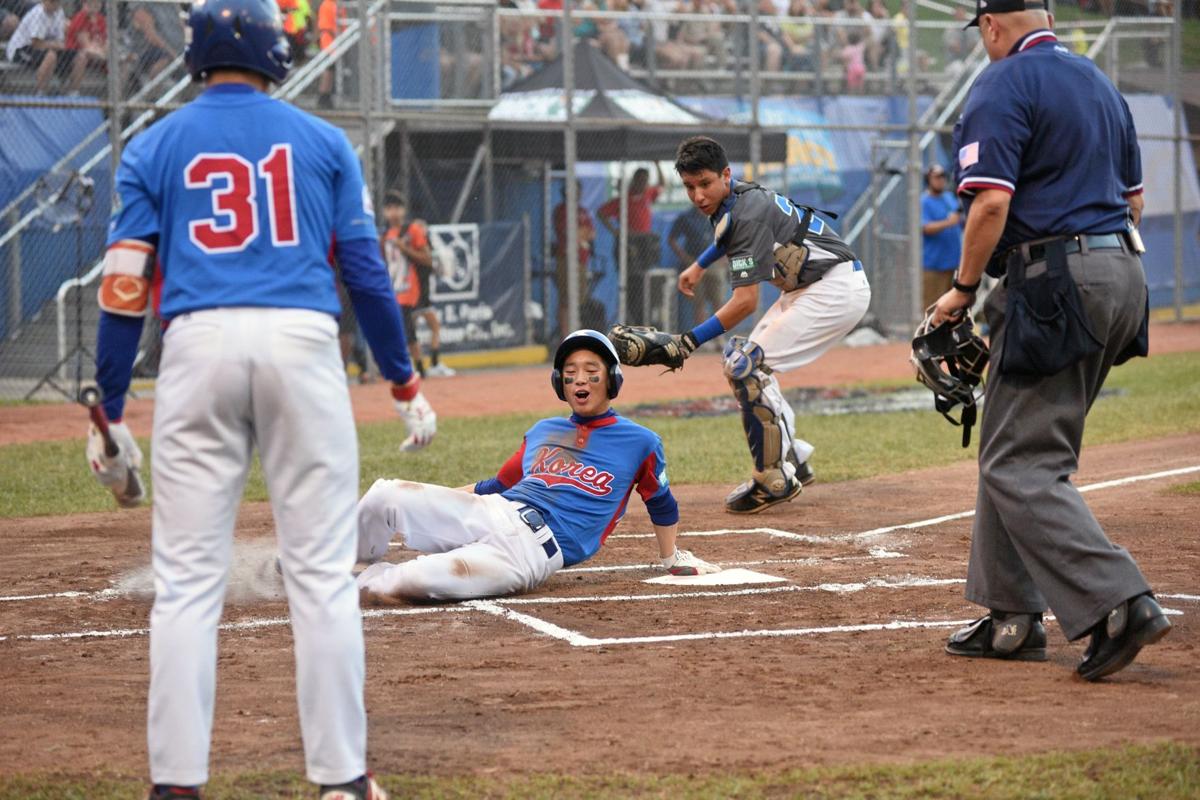 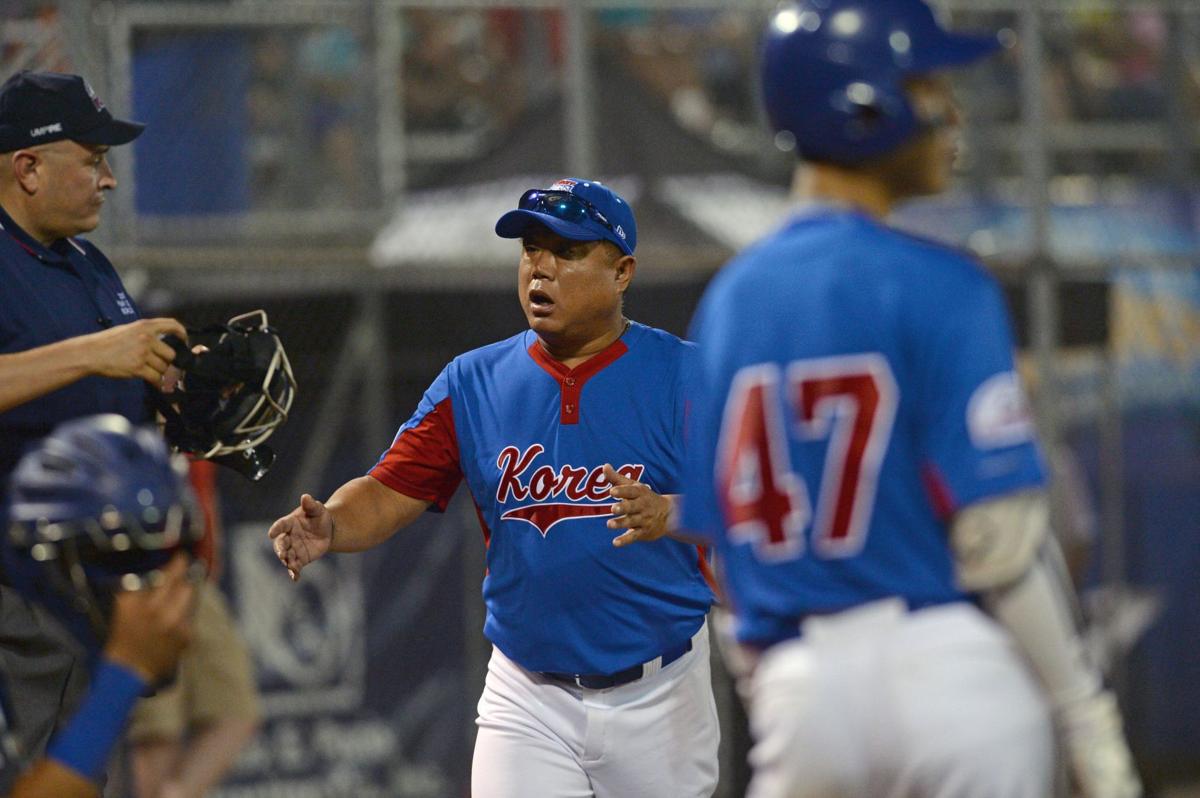 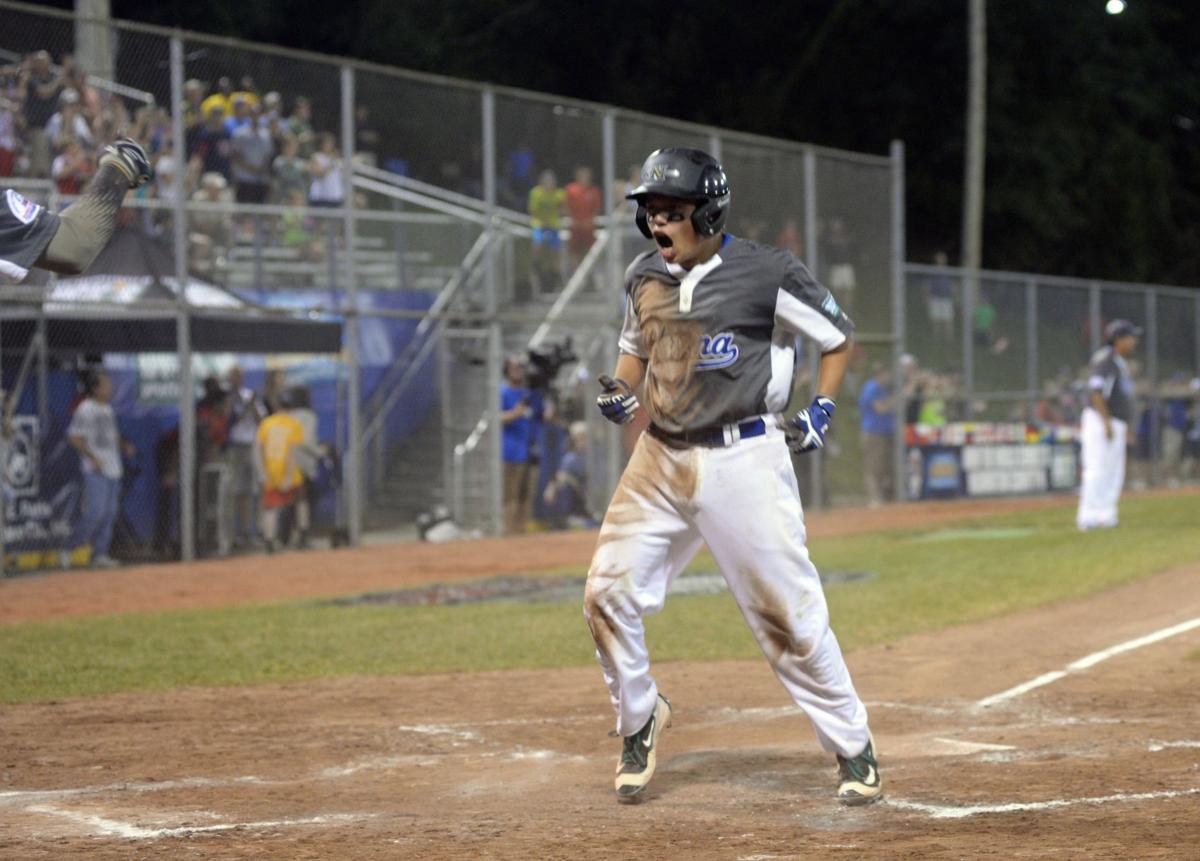 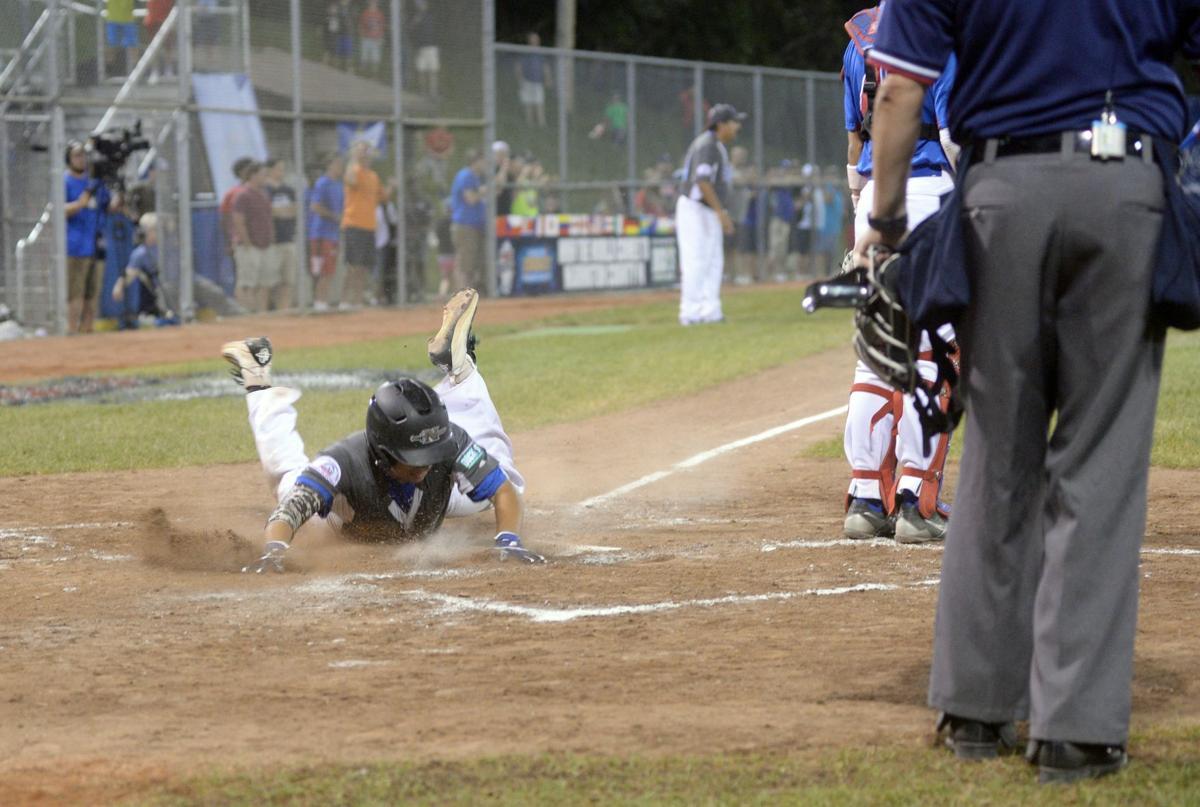 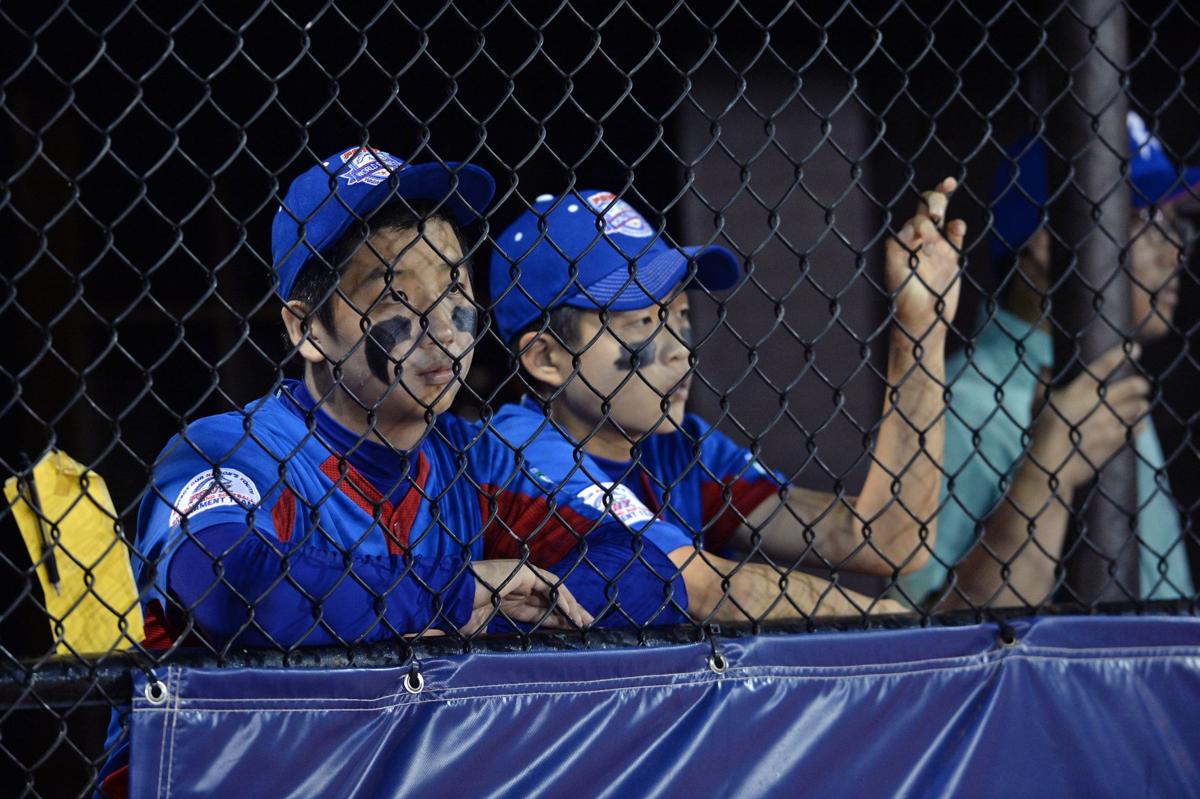 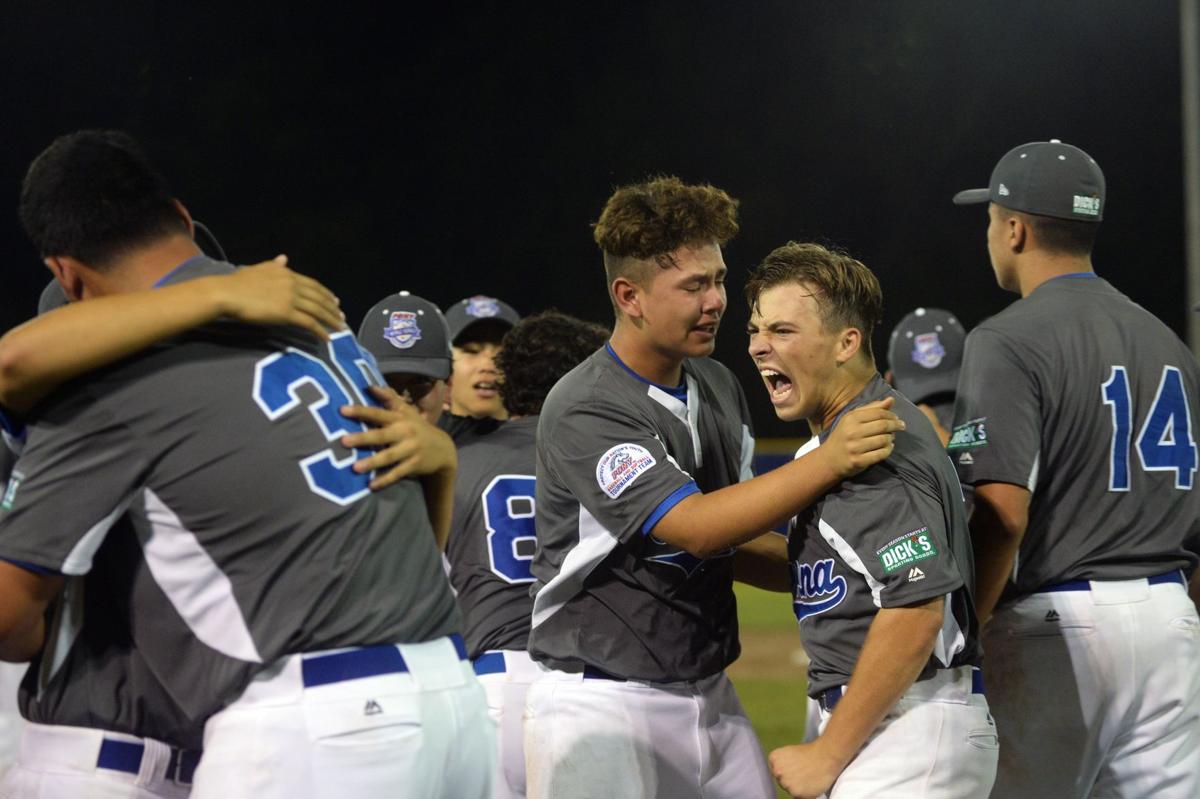 Down to its final out and trailing 1-0 through most of the game, Covina, Calif., continued to believe.

As Hector Bautista’s seeing-eye single snuck between the left side of the Seoul infield to score Josh Logan, Covina had the Asian Pacific Zone champions exactly where it wanted them.

And Seoul no longer had a manager or the lead.

After stifling Seoul on the mound with a dominating performance, Covina’s James Jimenez hammered a two-run home run off the right-centerfield light pole in the top of the eighth inning to win the Pony League World Series, 3-1, Wednesday night at Lew Hays Pony Field in Washington Park.

“I can’t even describe that feeling as it went over the fence,” Jimenez said. “I was running like it was going to be an extra base hit, because that’s all I thought it really was. When I saw it go over the fence and hit the light pole, I didn’t really know what to do other than slow down and celebrate.”

The win gives Covina its first championship at the World Series since 1999. It’s the fifth title for California since 2000.

“Jubilation. That’s the only way I can describe it,” said Covina manager Richard Graciano. “I kept telling my boys we are going to break through. It was all about being patient.”

While Covina was patient, it didn’t take long for Seoul to get its potent lineup into form.

Min Hyuk Kim doubled in Han Jun Bae, who reached after being hit by a pitch on his back foot, to give Seoul a 1-0 lead in the first inning.

Jimenez then settled in for Covina, retiring eight straight hitters and striking out five through the first three innings. He continued to be dominant throughout, only allowing four hits and one run through his seven innings to earn the win. He was only the 24th pitcher in the 66-year history to win three games at the World Series.

“I just kept going out there and throwing strikes,” Jimenez said. “My defense just was huge behind me.”

Seoul manager Chul Hong Park was ejected by third-base umpire Brian Gillespie and nearly forfeited the game after pulling his players off the field for five minutes following the fourth inning. He was thornw out for arguing balls and strikes.

After getting the leadoff hitter on base in three of the first four innings and failing to score, the message was simple in the Covina dugout.

“Believe,” Graciano preached loudly. “We were down to our very last out but just kept saying that we were going to break through.”

Scoring 29 runs in its first three games, Seoul was stumped by the off-speed pitches from Jimenez, having only limited offense since its first two batters of the game.

Seoul spoiled an opportunity to add to its early lead when Kim was later picked off at third base to end the first inning.

“It is amazing to bring a championship back to Covina,” Graciano said. “I’ve dreamt about it and now I’m living that dream.”