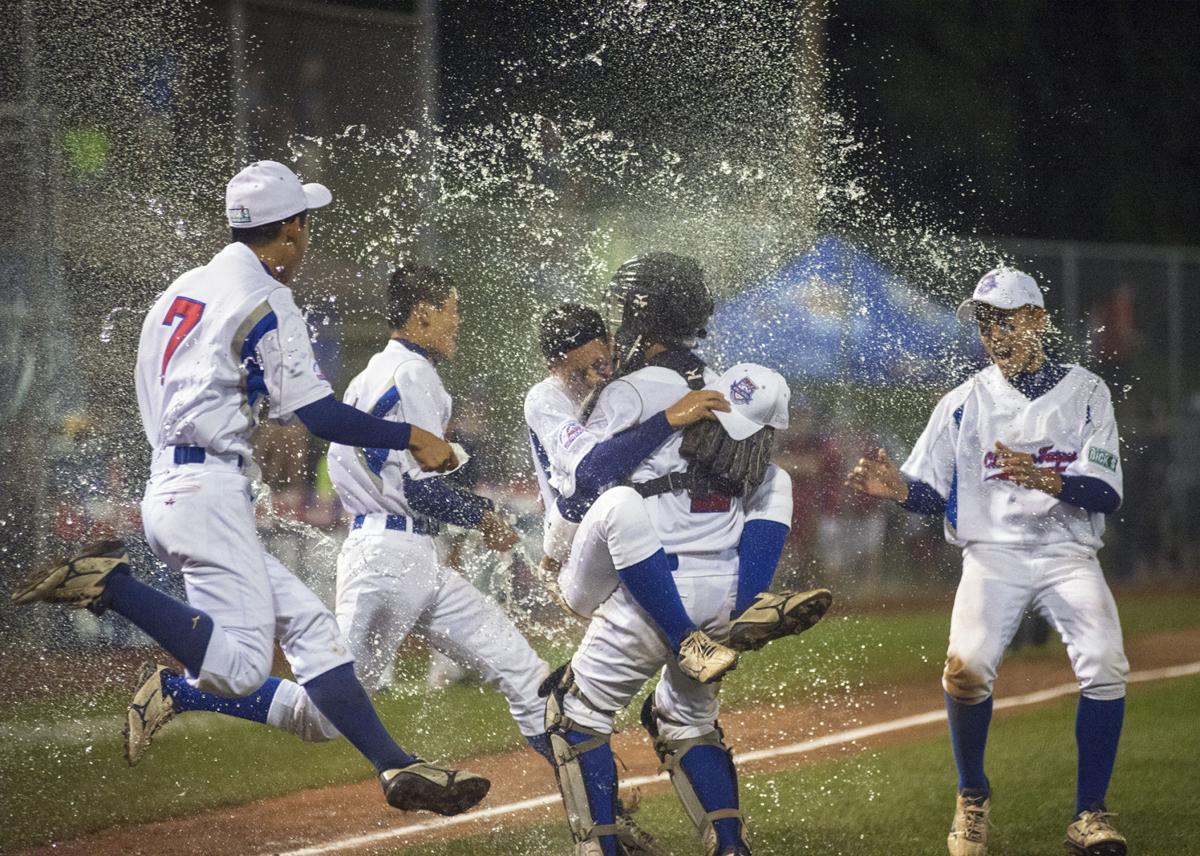 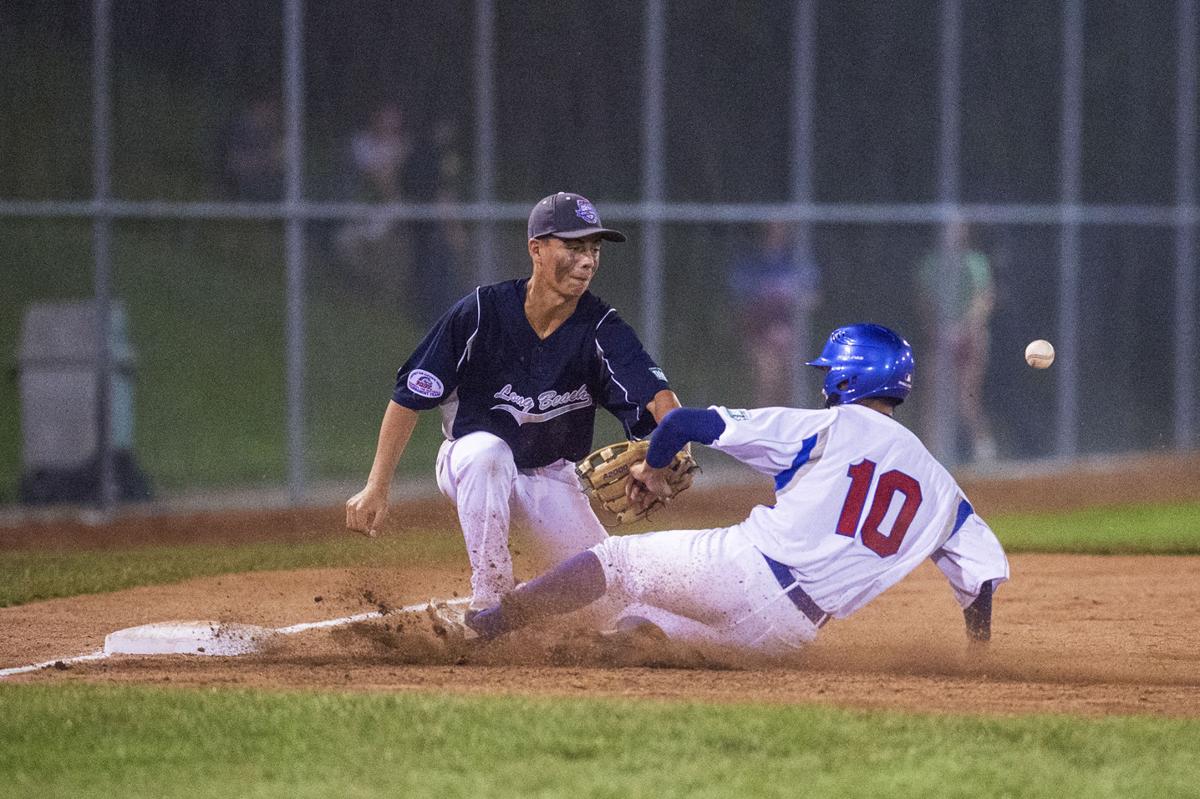 Washington County Tourism Promotion Agency is undertaking a study on how to promote youth sports to attract more multiday events and tournaments like the Pony League World Series. 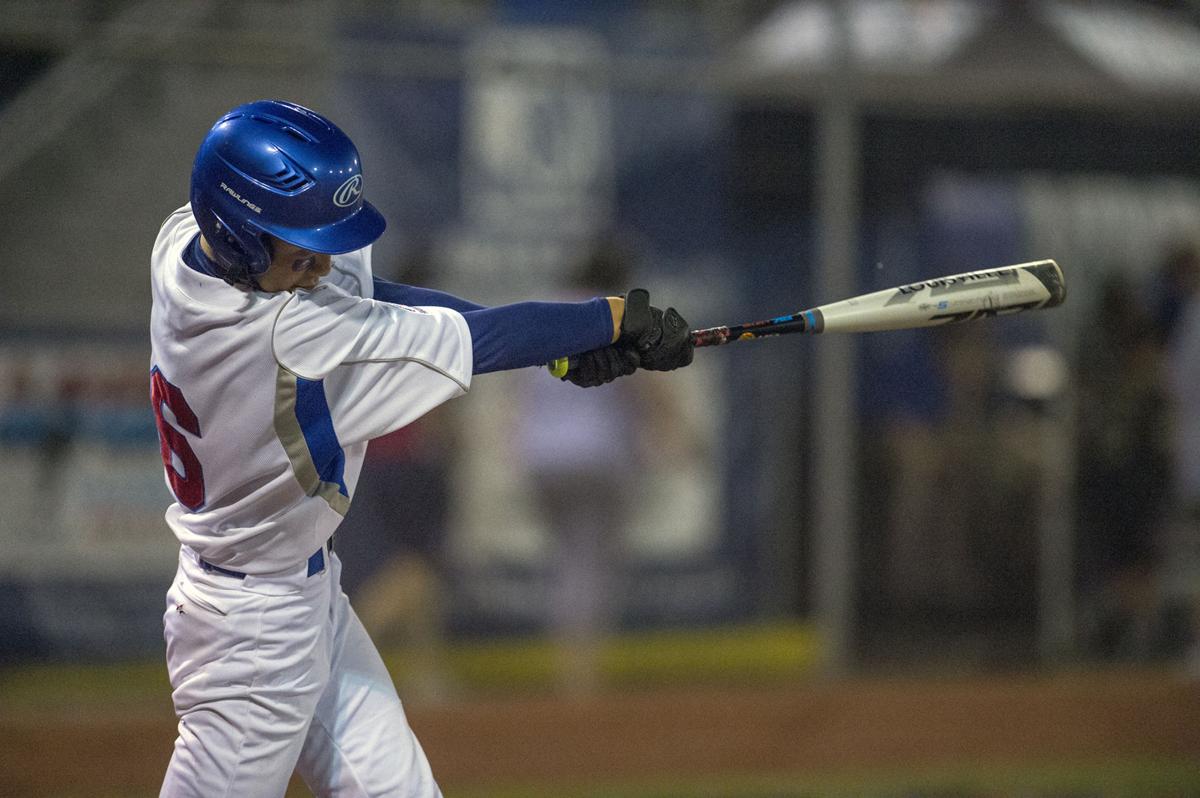 Chinese Taipei’s Huang, Bo-Rui gets a hit against Long Beach. 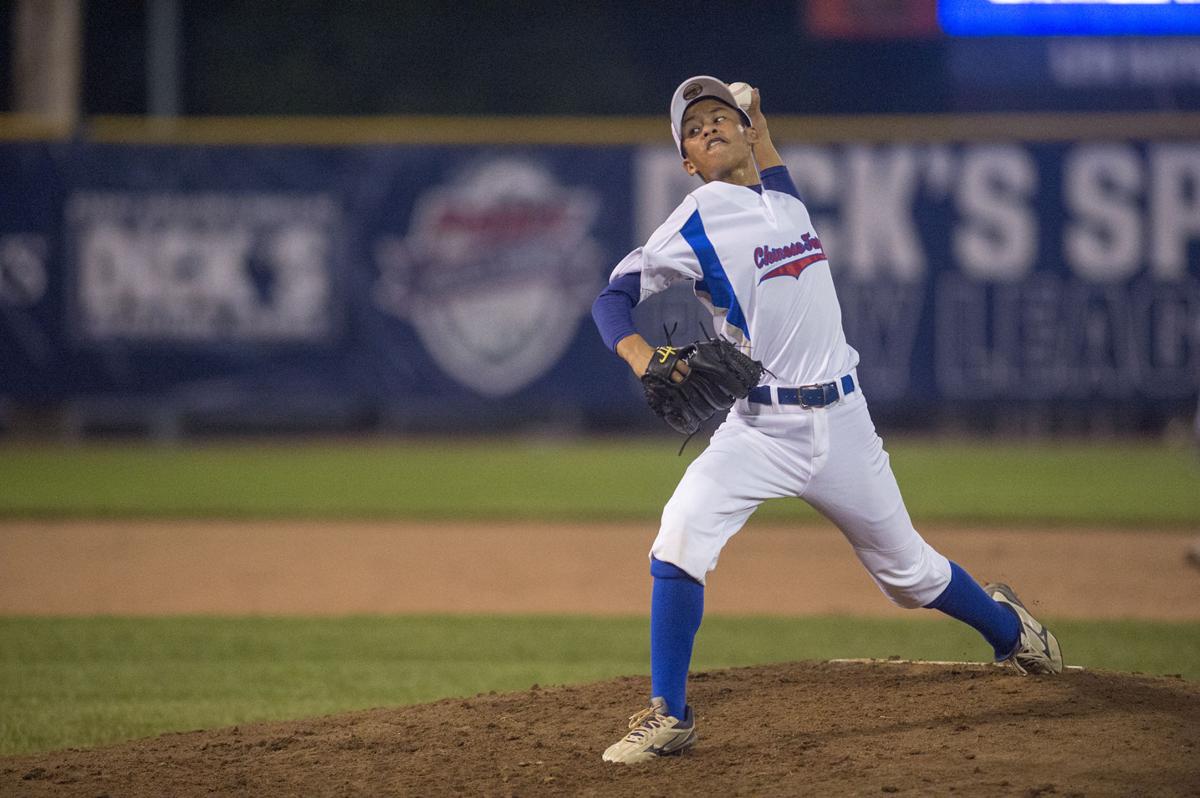 Tien Tzu-Chieh pitched Chinese Taipei to the Pony League World Series title with a strong performance against Long Beach at Lew Hays Pony Field in Washington Park. Pitch counts were a hot topic at the series. 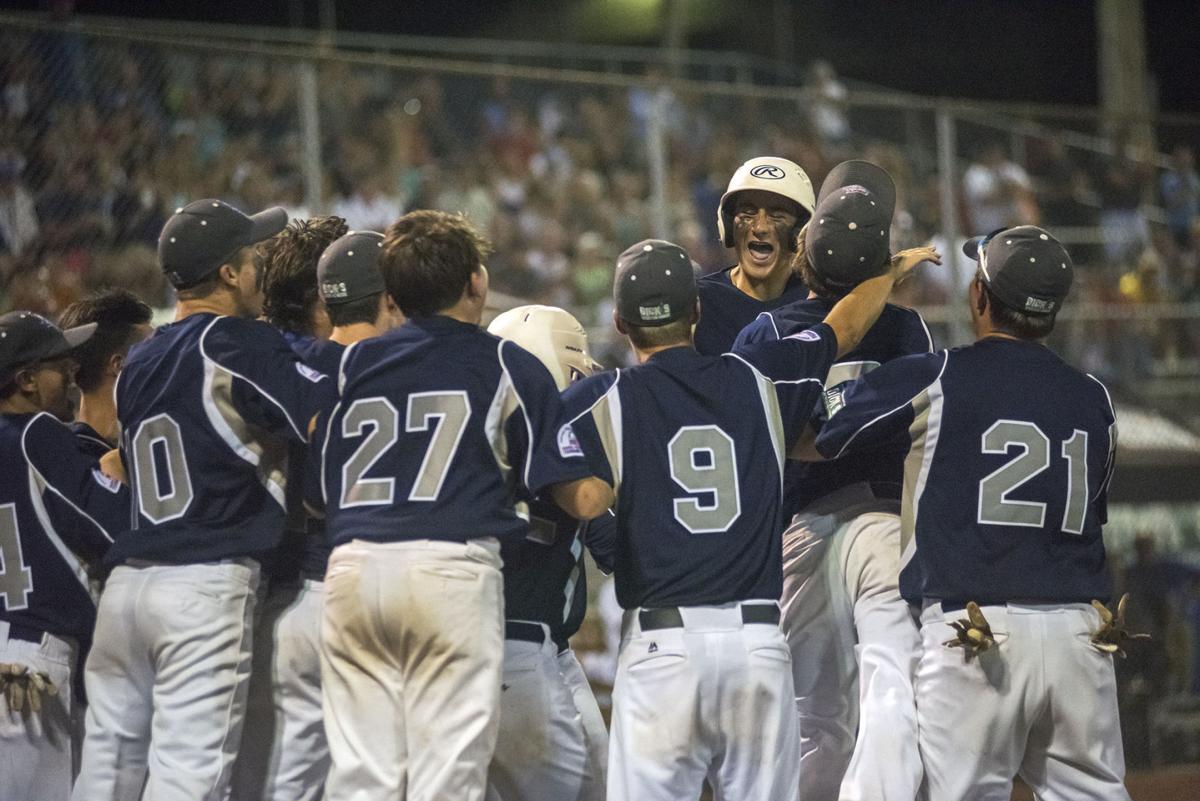 Washington County Tourism Promotion Agency is undertaking a study on how to promote youth sports to attract more multiday events and tournaments like the Pony League World Series.

Chinese Taipei’s Huang, Bo-Rui gets a hit against Long Beach.

Slowly, deliberately and precisely, the left-hander was on cruise control from the opening pitch.

Even when Bren Wilkinson laced a solo home run well over the left-centerfield wall to put Chinese Taipei behind, or when the first two batters of the fifth inning reached base as it clung to a narrow lead or as the bleachers and chants of “USA” echoed from the full stands along the first base line, Tien took deep breaths. Barely regathering himself, he returned to the identical leg kick and finished with pinpoint control.

It was the third time in the last four years Chinese Taipei won the title and ninth championship overall. It won 12-1 over San Bernardino, Calif., in 2015 then defeated Maui, Hawaii, 12-2 in 2016. Chinese Taipei has played in the series’ championship in six of the last eight years.

The altered game plan for Long Beach was to try and get Tien out of the game, a task it achieved with two outs left in the seventh inning thanks to the pitch count rules.

“We just had to keep extending his pitch count and try to get him out of the game,” said Long Beach manager Ken Jakemer. “We got him out with one batter left, which was a little too late. He didn’t throw balls. He was absolutely tremendous, and we have to tip our hat to him.”

The only damaging hit Tien surrendered was when Wilkinson gave Long Beach a 1-0 lead in the fourth inning with a solo home run that easily cleared the left-centerfield fence. It was the first hit of the game for the West Zone champion, which struck out in nine of its 11 at-bats prior to the homer.

“That kid is really special,” Jakemer said of Tien. “He has a bunch of pitches, and I don’t think we could even count them all. He had late break on both slow and fast pitches. He was also locating his fastball tremendously.”

Chinese Taipei ended its early frustrations of leaving runners on base in the fifth inning when Tien helped his own cause with an RBI single into right field to tie the game 1-1. Chen Cheng-Yi then hit a double that one hopped the right-field wall that scored Kao Wei-Guang and Tien to give Chinese Taipei a 3-1 lead.

Long Beach, the West Zone champion, had similar problems in the later innings. It failed to score after the first two hitters in the fifth inning reached safely and when it had runners at first and second with one outs in the seventh.

Lin En-Yu struck out the final batter of the game after relieving Tien on the mound.

“We did a great job of lying off pitches just off the plate,” Jakemer said. “But (Tien) was dominating. He was so good. He had us fooled. It was really difficult to get any offense going.”