We're temporarily changing our customer service hours. We will be available to take calls weekdays from 7 a.m. to 2 p.m. at 724-222-2201. The business office remains closed to the public.
1 of 2 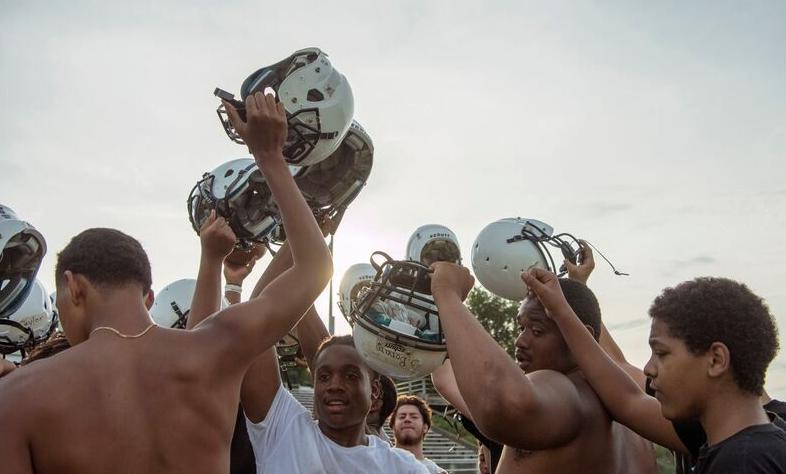 Players from Monessen break a team huddle after practice. 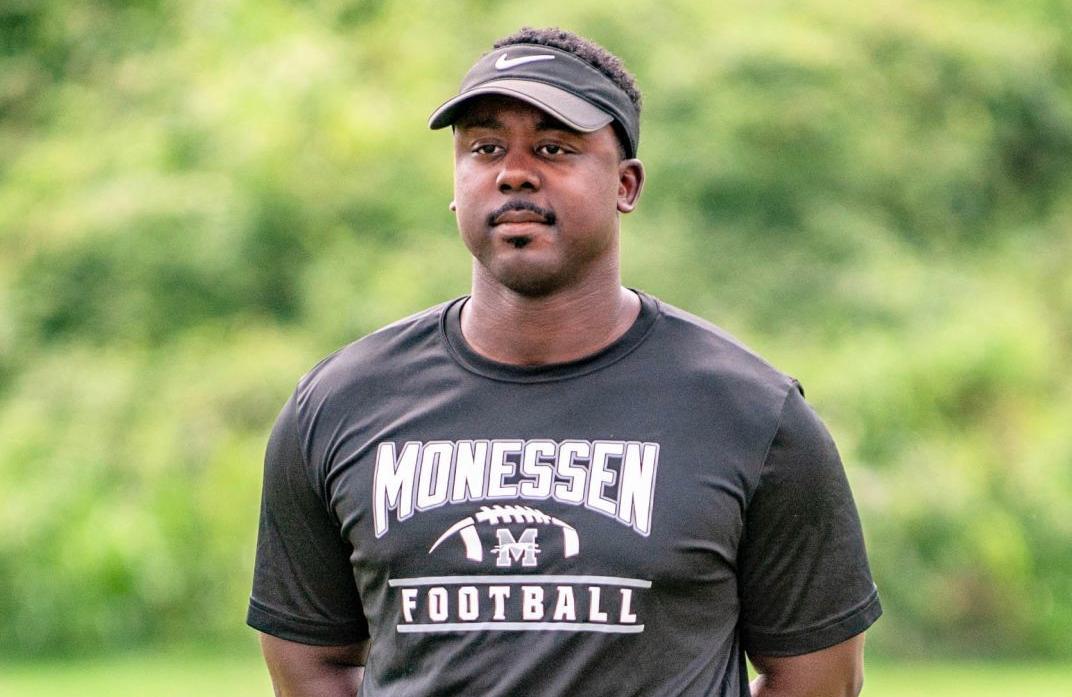 Players from Monessen break a team huddle after practice.

He was a two-year All-Tri-County South selection in his time playing for Monessen in the early 2000s.

“I was around during the time when we had 50 kids (on the team) and were playing in front of a packed house,” Blainefield said in an interview last September. “I remember how glorious Friday nights used to be here.”

The final Friday night of this past regular season found Blainefield leading his team – all 13 players who remained – out for the final time. After three years coaching at his alma mater, Blainefield submitted his letter of resignation Friday.

Now, Monessen is without a coach and in dire straits just to fill a football team.

“We finished the last game of the year with 13 kids, six were seniors,” Blainefield said. “There are seven remaining on the roster. Even if we get seven to fill spots (to reach 14 players), what kind of quality experience are you expecting to have. Even if more students came out, you are relying on kids who never played football before.”

The sparse numbers on the Greyhounds’ varsity is only part of the problem. Monessen didn’t field a middle school team this past season because of low numbers. Only eight players signed up to play in seventh and eighth grades.

Blainefield said some of the struggles with numbers are because of the disconnect with the youth program.

“I think numbers are down everywhere,” Blainefield said. “A lot goes into it. We haven’t handled our youth program well, so we don’t have a feeder program. There was a lost connection between the youth program, the middle school program and our high school program. People underestimate how important that is.”

While it’s only December, and it’s still unknown what the district plans to do going forward, time is running out.

The WPIAL’s deadline to be included in the scheduling process for the 2020-21 school year is Jan 3. All requests to receive a schedule must be submitted in writing by the end of that day. If Monessen proceeds with receiving a schedule and can’t fulfill the obligations of honoring it, come this fall, it would be open to strict punishments, including being left off future scheduling cycles by the district.

In November 2018, Albert Gallatin left the WPIAL after not being competitive in Class 5A for numerous years. Uniontown considered playing an independent schedule for more balanced competition, yet it remains in the WPIAL. Butler is the most recent football program considering multiple options after long being a bottomfeeder in the highest classification.

Monessen has had its struggles but not nearly to the magnitude of those programs. The Greyhounds finished the 2018 regular season in a three-way tie for Class A’s Tri-County South Conference title with California and West Greene. They were 4-6 overall this season.

“This is one of the toughest decisions I’ve ever had to make,” Blainefield said. “I want to do what’s best for the program. With the current circumstances with numbers, I’m no longer able to provide a quality experience for our student athletes. It was a very difficult decision for me. I was grateful for the opportunity. I just hope they make the right decision.”