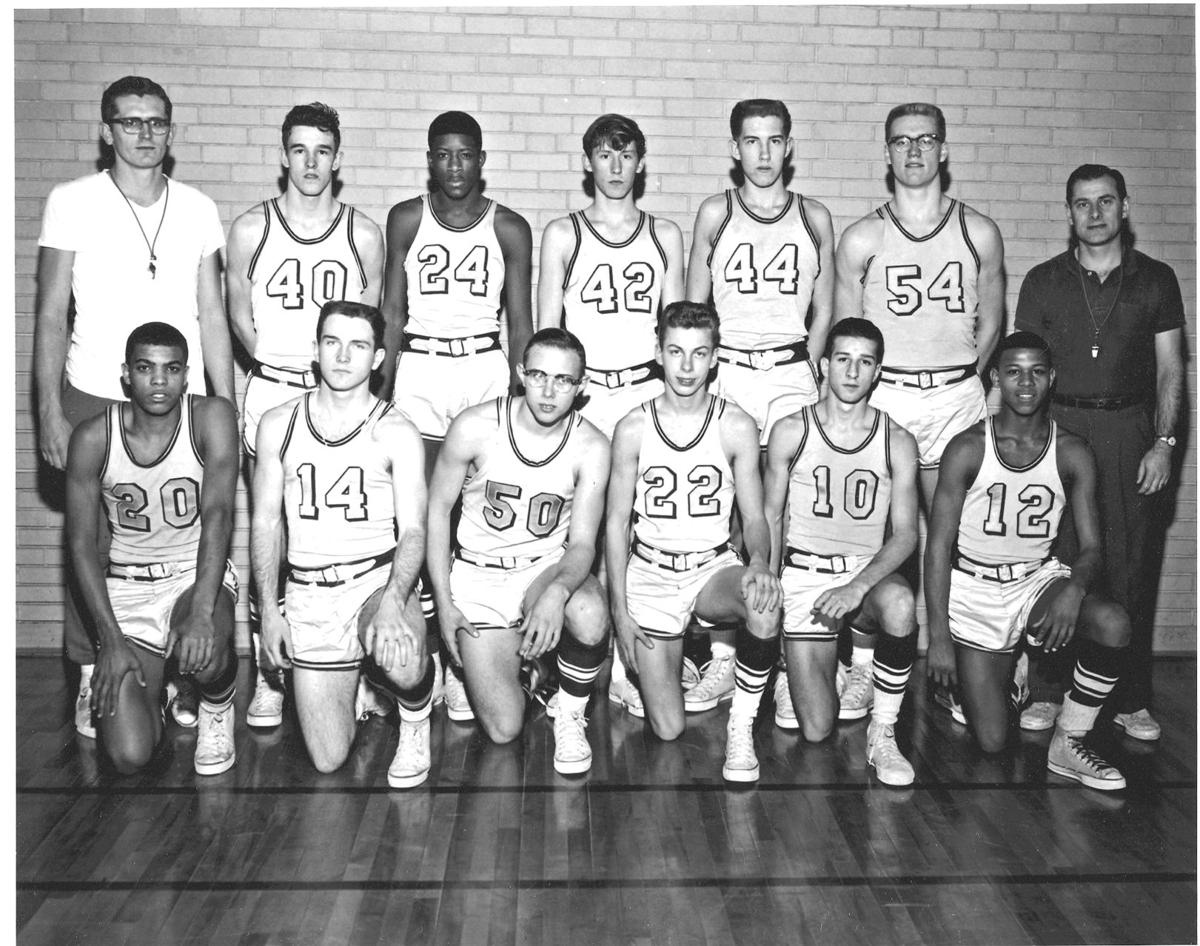 The 1960-61 Fort Cherry basketball team had a 25-4 record and won WPIAL and PIAA championships. 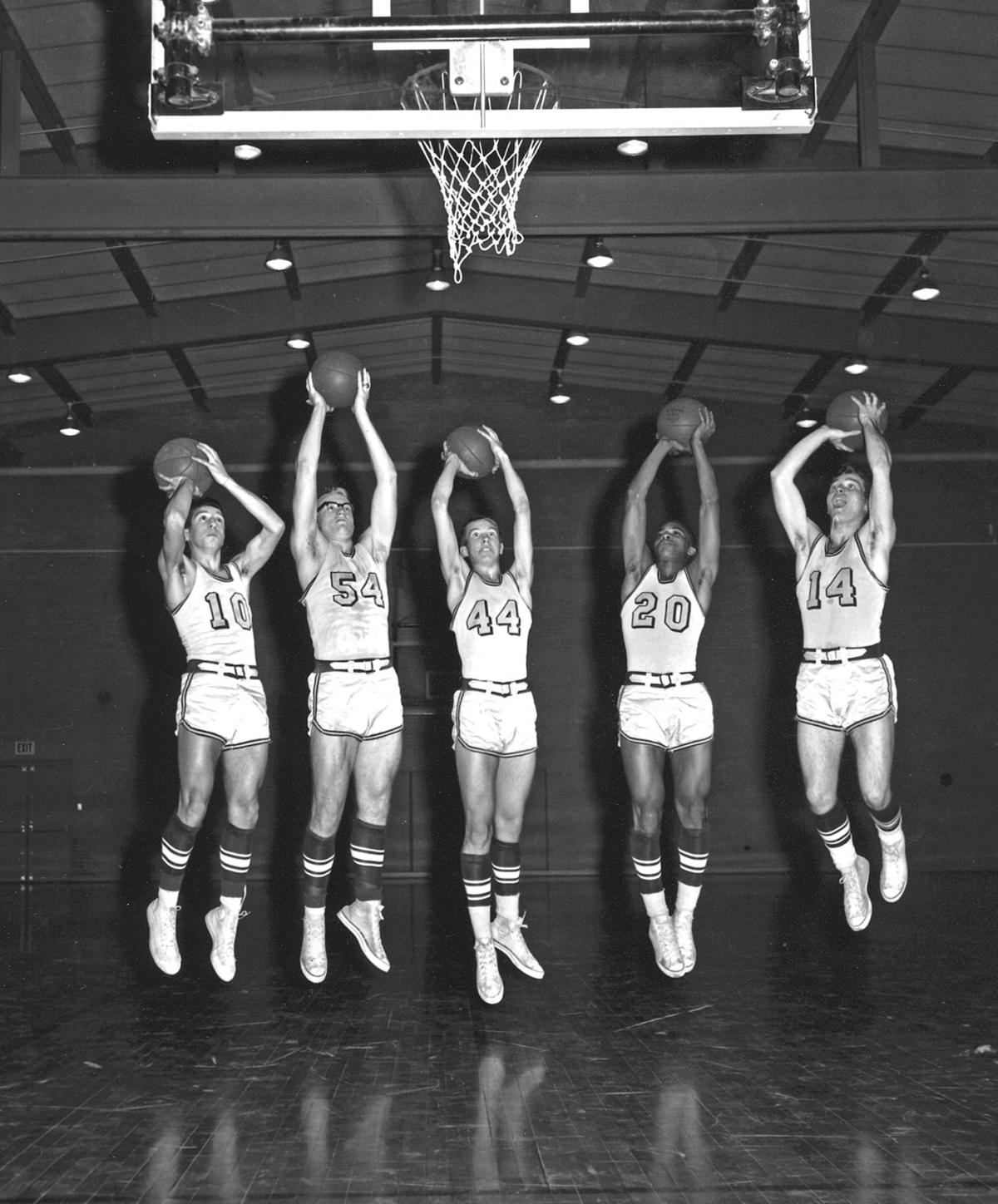 The 1960-61 Fort Cherry Rangers routed Wampum to win the WPIAL Class B championship then defeated St. Clair for the PIAA title. 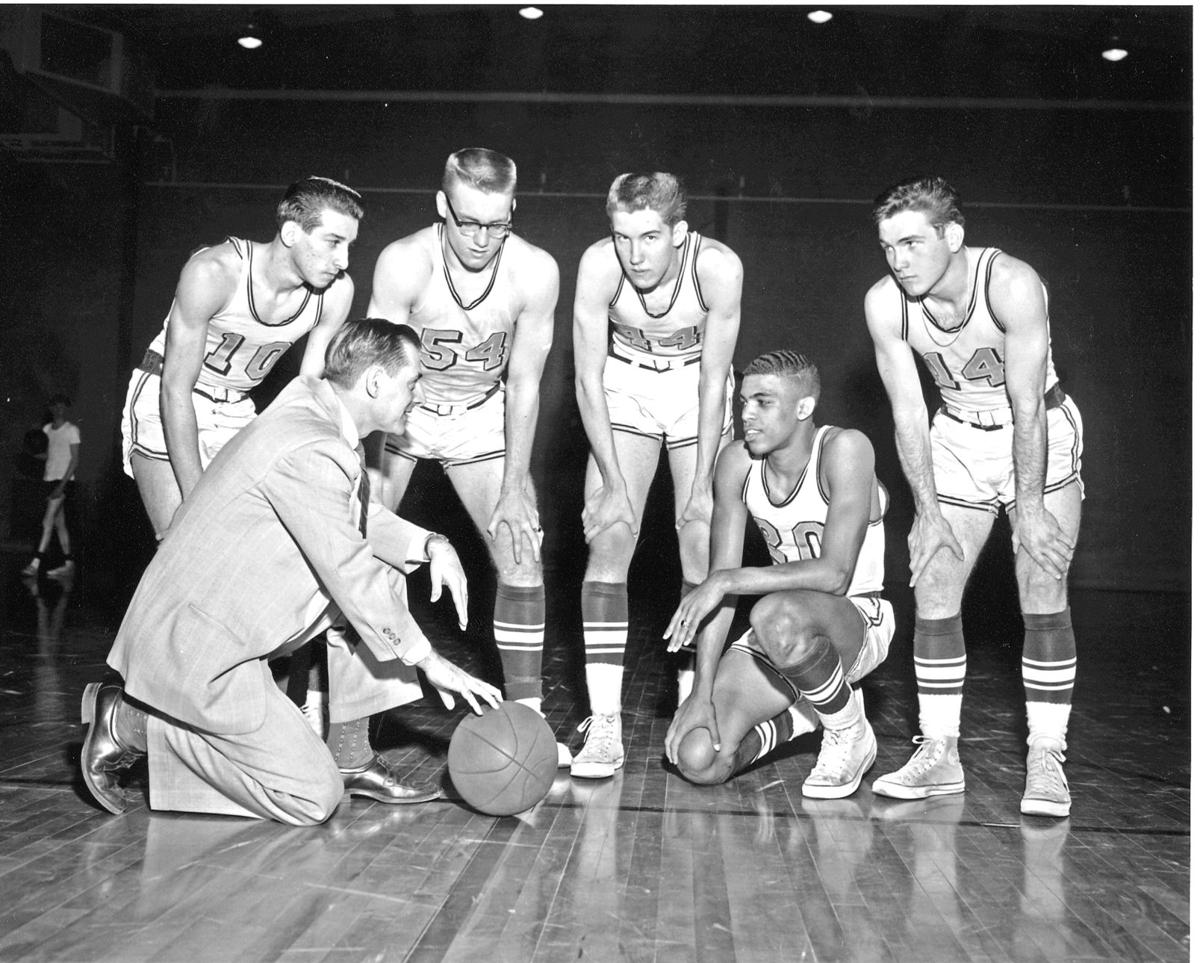 The 1960-61 Fort Cherry basketball team had a 25-4 record and won WPIAL and PIAA championships.

The 1960-61 Fort Cherry Rangers routed Wampum to win the WPIAL Class B championship then defeated St. Clair for the PIAA title.

In today’s “When Sports Were Played,” we go back to March 25, 1961, when Fort Cherry became the first school from Washington County to win a PIAA basketball championship. The game was played at the University of Pittsburgh.

PITTSBURGH – Fort Cherry’s hustling Rangers, handicapped by poor marksmanship at the outset, fought their way from behind twice here Friday night to bag the PIAA Class B basketball championship in a 51-41 victory over St. Clair.

A throng of nearly 4,000 watched the Rangers lock up the Pennsylvania scholastic prize – the first incidentally in Washington County history.

Sinking only five of 19 field-goal attempts during the entire first period – and only one of eight tries in the first five minutes, the WPIAL champs spotted the towering Easterners an early six-point spread of 9-3.

But coach Ed Hepe’s Rangers parlayed improved shooting along with a solid defense in the remaining 27 minutes to overcome that deficiency as well as St. Clair’s distinctive advantage in height.

Even though the Rangers lacked the sharpness they displayed when they shared their second-most coveted prize in a 21-point victory over Wampum’s defending state champions for the WPIAL crown, they nevertheless came up with big plays when they were needed.

Fort Cherry was obviously the speedier team. And the Rangers certainly outhustled and outzipped the Easterners.

The fundamental ingredients of the Rangers’ state title win were the same ones that categorized their play all season – superb defense, coupled with good shooting and all-around offensive maneuverability.

Terry Holder, lacking the radar touch that exhibited against Wampum, emerged as the game’s top scorer nonetheless, finishing with 20. Constantly improving Rich Hallam was runnerup with 15, most of which came at key intervals.

Husky Martin Schottenheimer, who has earned his reputation as the district’s toughest rebounder, got plenty of assistance from Hallam in that important department.

Paul Brown and Lou Rocher – the dart-and-go guys in the Fort Cherry machine – bedeviled the Saints throughout the game with their steals and defensive alertness.

After the Easterners assumed their 9-3 spread, Holder fired three buckets and a foul late in the period, bringing the Rangers within two points at 15-13 at the end of the first quarter.

Hallam connected on a jump shot in the early moments of the second period, creating the first tie of the game at 15-all.

Fort Cherry moved in front by four, 19-15, when Brown fired a jumper and Schottenheimer converted on a rebound.

But Keith McDonald and Dave Penkunas wedged late-period baskets around Steve Androsko’s pair of foul tosses as the Saints shot in front 24-23 just before halftime.

After McDonald’s layup gave the Saints a 26-23 lead early in the third, Holder and Hallam pumped in back-to-back baskets that enabled the Rangers to grab a 27-26 margin.

Bob Bender’s foul conversion accounted for the second (and final) deadlock at 28-all with approximately four minutes of the third chapter left.

Schottenheimer put the Rangers ahead to stay at 30-28 on a sweeping pivot with 3:46 remaining in the period.

Then Schottenheimer canned a pair of fouls and Hallam another. Holder, Hallam and Rocher hit on two-pointers as the Rangers flurried for a seven-point lead at 39-32 when the quarter ended.

The play that broke the Saints’ back came with 1:38 remaining in the fourth period.

Holder drove the length of the court through a St. Clair press, whipped it to Hallam, who went up for an eight-point lead at 45-37.

Despite their early inability to hit, the Rangers wound up with a 35% field-goal average. St. Clair rimmed 26 percent of its floor attempts.