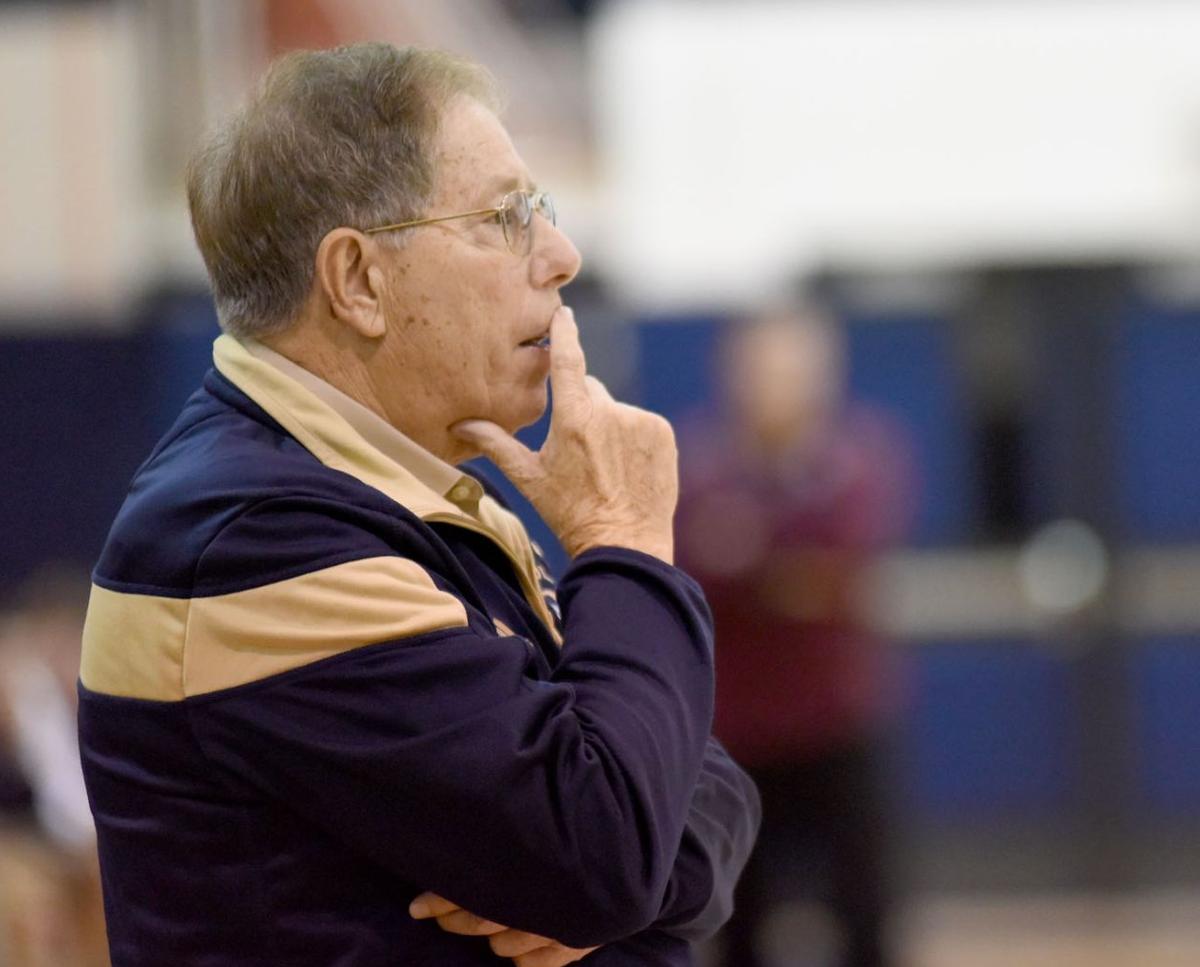 Ringgold coach Phil Pergola and the Rams are playing in their first PIAA tournament since winning the state title in 1995. 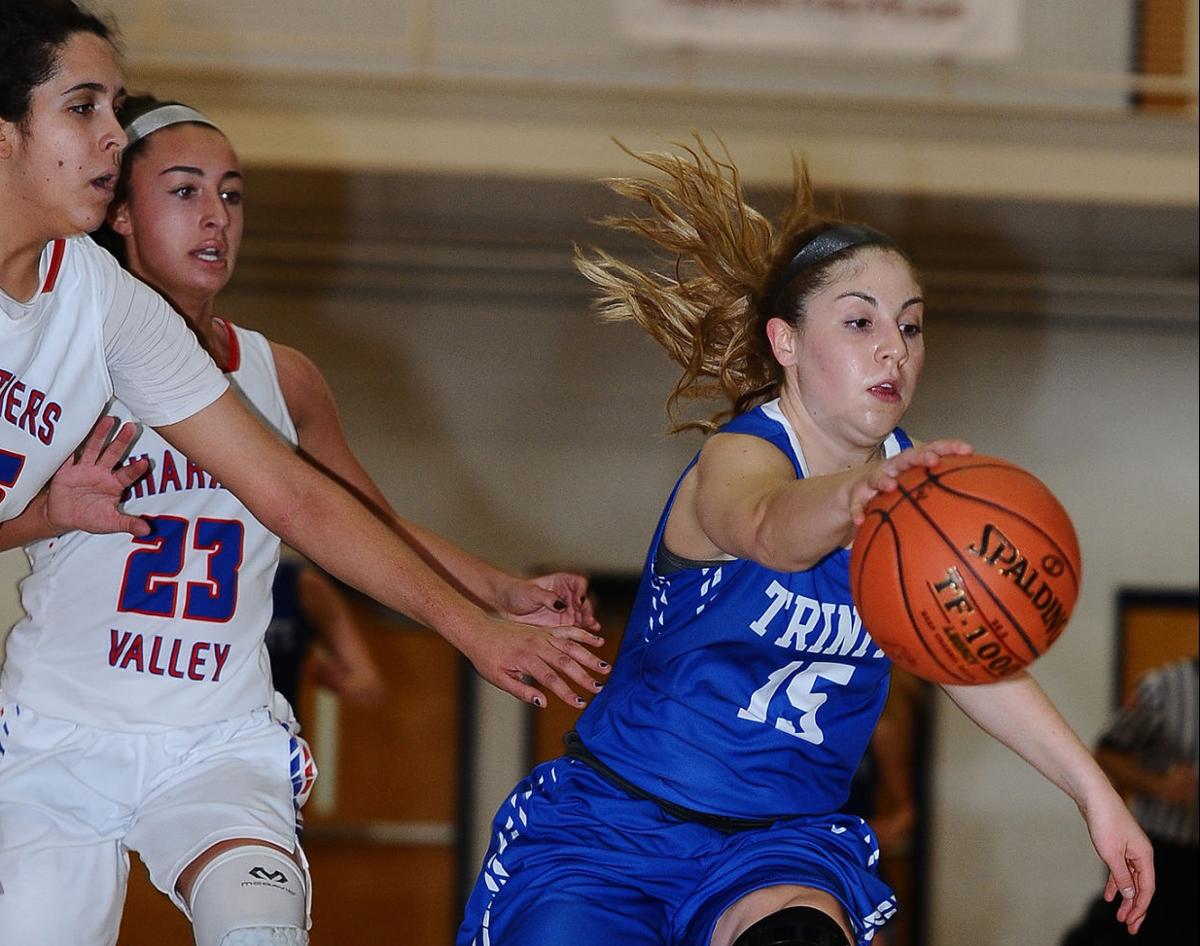 Ringgold coach Phil Pergola and the Rams are playing in their first PIAA tournament since winning the state title in 1995.

At least when top-ranked teams earn byes in the opening round of WPIAL basketball tournaments they know what lies ahead during the waiting period.

There is a light at the end of the tunnel. There is a good chance that the bye will lead to a berth in the PIAA tournament.

The difficult waiting process that tests a high school basketball team’s patience is when it shifts from hated enemy to biggest fan of an opponent. After a loss in the quarterfinals, teams go from wanting to win to needing somebody to win for them and prevent the light from being turned off on their season.

“Two weeks is a long time. To me the state tournament is a bonus. The WPIAL holds more weight. There are more bragging rights at that level.”

Ringgold, which is playing in its first PIAA tournament since winning the state championship in 1995, is one of five area teams that lost in the WPIAL quarterfinals but got a new lease on life.

The Rams qualified for state tournament when New Castle advanced to the WPIAL Class 4A championship game. New Castle defeated the Rams in the quarterfinals, thus making Ringgold the fifth-place team.

The Washington boys narrowly had its season kept alive, earning the seventh and final spot in Class 3A when Lincoln Park won the WPIAL title. The Avella girls were pulled in by Class A champion Rochester, which defeated the Eagles in the quarterfinals. The Washington and Trinity girls teams were on the edge of their seats, needing the teams they lost to in the quarterfinals to win district championships. Top-seeded Neshannock won Class 3A, giving Washington another game, and undefeated Chartiers Valley allowed section foe Trinity to continue its season by winning Class 5A.

“We are pretty fortunate to still be able to play,” said Trinity coach Bob Miles. “I don’t know if you can say we got lucky (with having to play top-seeded Chartiers Valley), but we were on the right side of the bracket.

Not only did the Hillers qualify for the state tournament for a fourth consecutive season, they won’t have to travel far or play an unfamiliar opponent. Trinity will play Section 1 rival Thomas Jefferson for the third time this season in Saturday’s first round at Mt. Lebanon High School. Tipoff is 6 p.m.

The Jaguars defeated Trinity in both regular-season games, 65-57 in mid-January and 72-41 in early February.

The Hillers have played four WPIAL champions – Our Lady of Sacred Heart, North Catholic, Peters Township and Chartiers Valley, the latter three times – and a pair of runners-up – North Allegheny and Thomas Jefferson.

“I’m sure if you would have asked me if we would been in the state tournament I would have said probably not,” Miles said. “For the first time in three months we might be completely healthy, which will make a huge difference. It’s a great opportunity for our kids. We’ll take it.”

For four of the five local teams, it will be a full two weeks since playing in a game. For the Washington girls, it will be 13 days since they last played.

“We needed time to recover and work on fundamental things,” Miles said. “Our players had some time off and we cut our practice time back to an hour and a half. We didn’t know what was going to happen. Our focus now is to pick up the intensity in practice.”

For Pergola, Ringgold’s first-round game Friday against District 3 champion Bishop McDevitt (22-3) will be his first time in a PIAA playoff game since guiding California to a berth in 2007. The Trojans lost to Saltsburg in the opening round.

“The wait is a little like college football teams that make bowl games,” Pergola said. “You have to improve your mental state and that’s tough. We need to start the game out on a high pace. We need to dictate the game.”