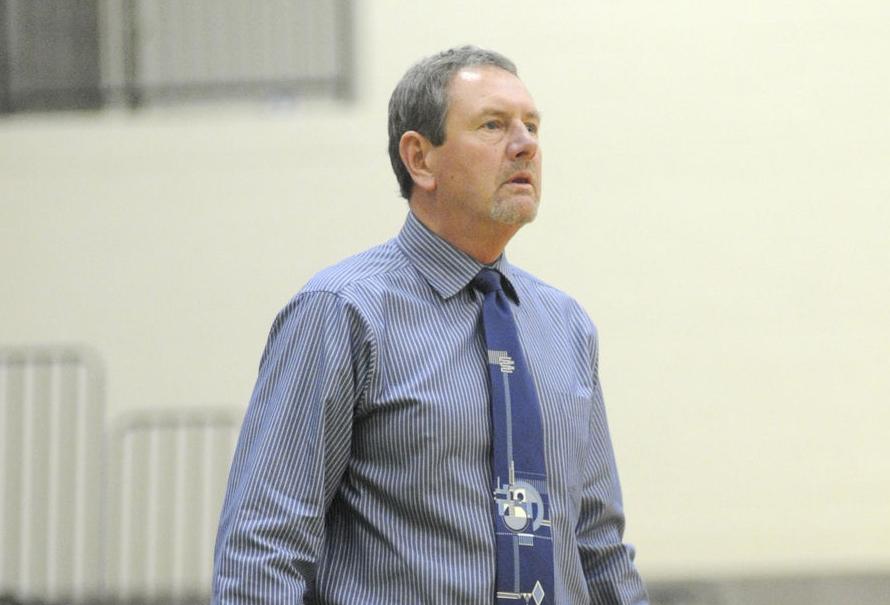 In seven seasons as the Trinity High School girls basketball coach, Bob Miles had a record of 123-56. He won 237 games over 15 seasons at Fort Cherry. 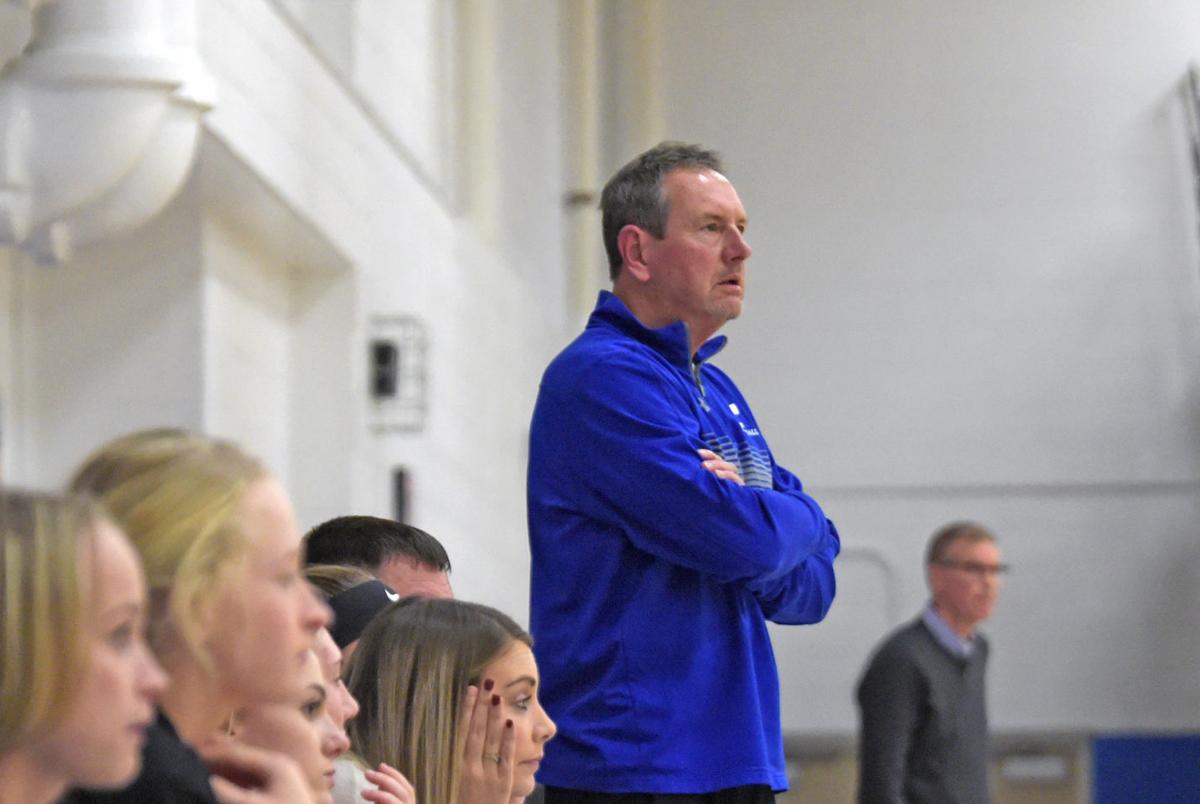 In seven years as the Trinity girls basketball coach, Bob Miles had a 123-56 record and advanced the Hillers to the WPIAL and PIAA playoffs each of the last six seasons. Before Trinity, Miles won 237 games in 15 seasons at Fort Cherry.

In seven seasons as the Trinity High School girls basketball coach, Bob Miles had a record of 123-56. He won 237 games over 15 seasons at Fort Cherry.

In seven years as the Trinity girls basketball coach, Bob Miles had a 123-56 record and advanced the Hillers to the WPIAL and PIAA playoffs each of the last six seasons. Before Trinity, Miles won 237 games in 15 seasons at Fort Cherry.

There are only two high schools in Washington County that have played in a state girls basketball championship.

Now, Bob Miles will be able to say he’s coached at both of them.

After spending last season as an assistant for Peters Township, only months after the controversial opening of his job as the Trinity coach, Miles’ hiatus from head coaching didn’t last long. He was approved Monday night by the Peters Township School Board to be the Indians’ head coach.

“There were some moments after everything happened at Trinity where I thought it was time to find something else to do,” Miles said. “But I missed it. It becomes a part of you. You invest so much time and energy.”

The district also approved the hiring of Joe Urmann as the boys basketball coach. Urmann, who went 70-86 in seven seasons at Baldwin until resigning after 2018, replaces longtime Peters Township boys coach Gary Goga.

Miles replaces Bert Kendall, who retired from coaching early last month. Kendall spent seven seasons at Peters Township, coaching his way to a 110-48 record, three section titles and a perfect season (30-0) that included both WPIAL and PIAA championships in 2019. Peters Township is the only girls team to bring a state title back to Washington County.

Kendall, who is 59, decided to step down because balancing his work schedule and basketball schedule became too much.

“I didn’t go there to be the head coach,” Miles said of his year as an assistant under Kendall. “I went as an assistant. I don’t think I made my mind up until after Bert made his decision. I thought, why not explore it? I really liked the kids, it’s a good, young and talented group. Plus, it’s one of the top sections, one of the best sections in the state. Going down that Route 19 corridor is tough. I’m looking forward to preparing for different teams and styles.”

Miles had a 123-56 record as the head coach at Trinity and was the first coach to guide a girls basketball team from Washington County to a state basketball championship game. The Hillers lost to Archbishop Wood in the PIAA Class 5A title game in 2017.

Trinity had advanced to six state tournaments in Miles’ seven seasons. On a year-to-year contract, he had been recommended by Trinity athletic director Ricci Rich to be approved as the Hillers’ coach for the 2019-20 season, however, the school board decided to open Miles’ position in early August. When it was rumored the school board was planning on opening his position, multiple players spoke on his behalf at board meetings. Miles attempted to get his job back at Trinity before starting in his assistant role at Peters Township in October. He was also offered other assistant positions across the WPIAL.

“We had 20-plus candidates for the girls position,” said Peters Township athletic director Brian Geyer. “Every one of the three finalists were excellent. Bob stood out. From the familiarity with being here last year and the head coaching experience, both at Fort Cherry and Trinity. We couldn’t look past his head coaching experience.”

Miles spent 15 years at Fort Cherry, turning the Rangers into an annual playoff contender. He won 237 games over those 15 seasons.

“We have seen a lot of games where he was the coach,” Geyer said of PT being a playoff site for Trinity on a number of occasions. “He was calm, cool and collected. He treated the girls right. We want our program to grow in skill development. The more we can do early on, engaging our youth and assisting with that development, I think Bob has checked a couple of those boxes already. What he did in the second half of the season with our younger players was very important. The way the season went, you want to take away some positives.”

Peters Township finished last season 7-15 after having to replace Makenna Marisa and Isabella Mills, who both graduated. The Indians were then riddled with injuries as returners Mackenzie Lehman, Journey Thompson, Avana Sayles and Jordan Bisignani all missed time. Lehman’s preseason injury prevented her from playing at all. Sayles suffered a season-ending injury midway through the year.

“This is an exceptional opportunity,” Miles said. “There is talent and drive within the players to improve and continue the tradition. There is the opportunity to coach in a state of the art facility, maybe one of the best in all of the WPIAL. I want to see how I can do against the best coaches in the WPIAL. I’m ready to go. I’m ready to get things started but unfortunately with what’s going on there are limitations. I’m still looking forward to it.”