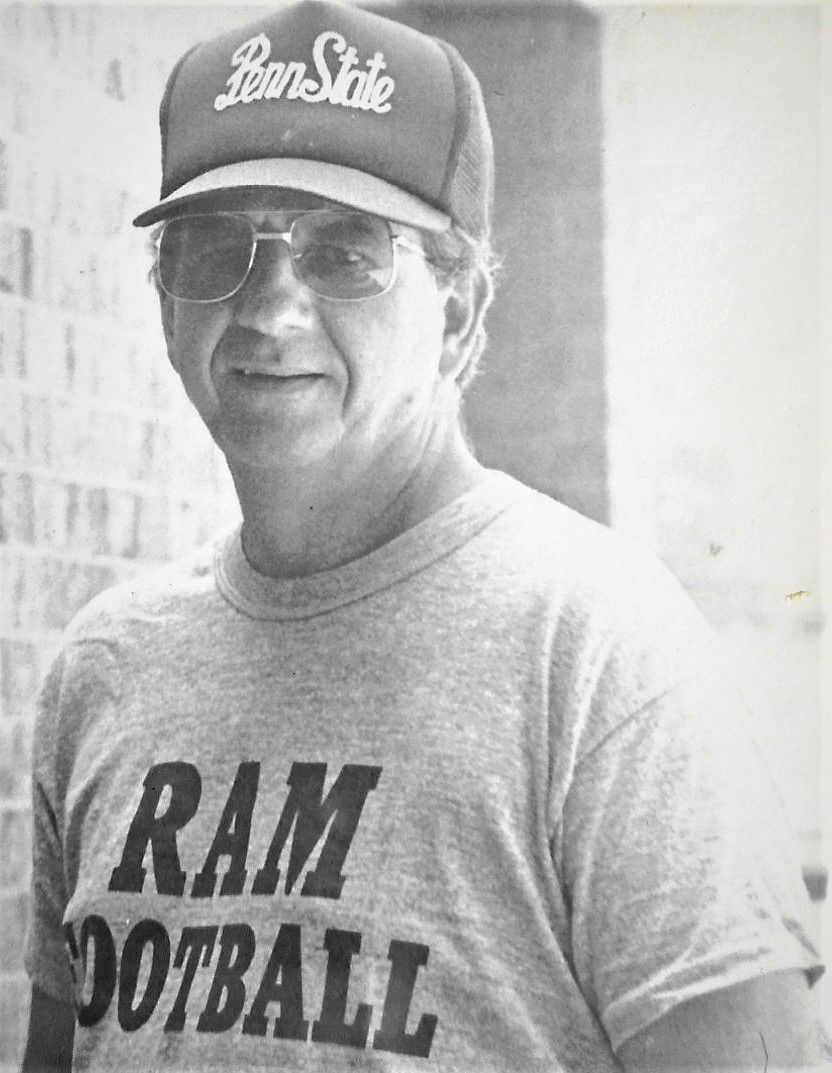 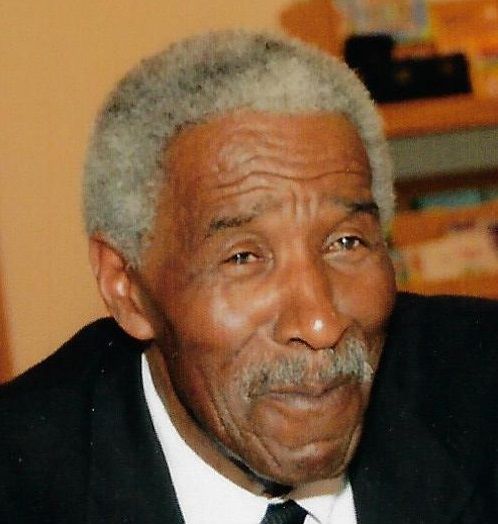 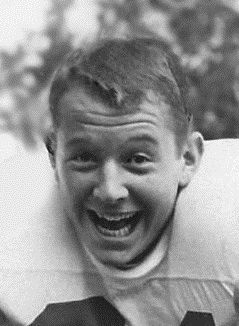 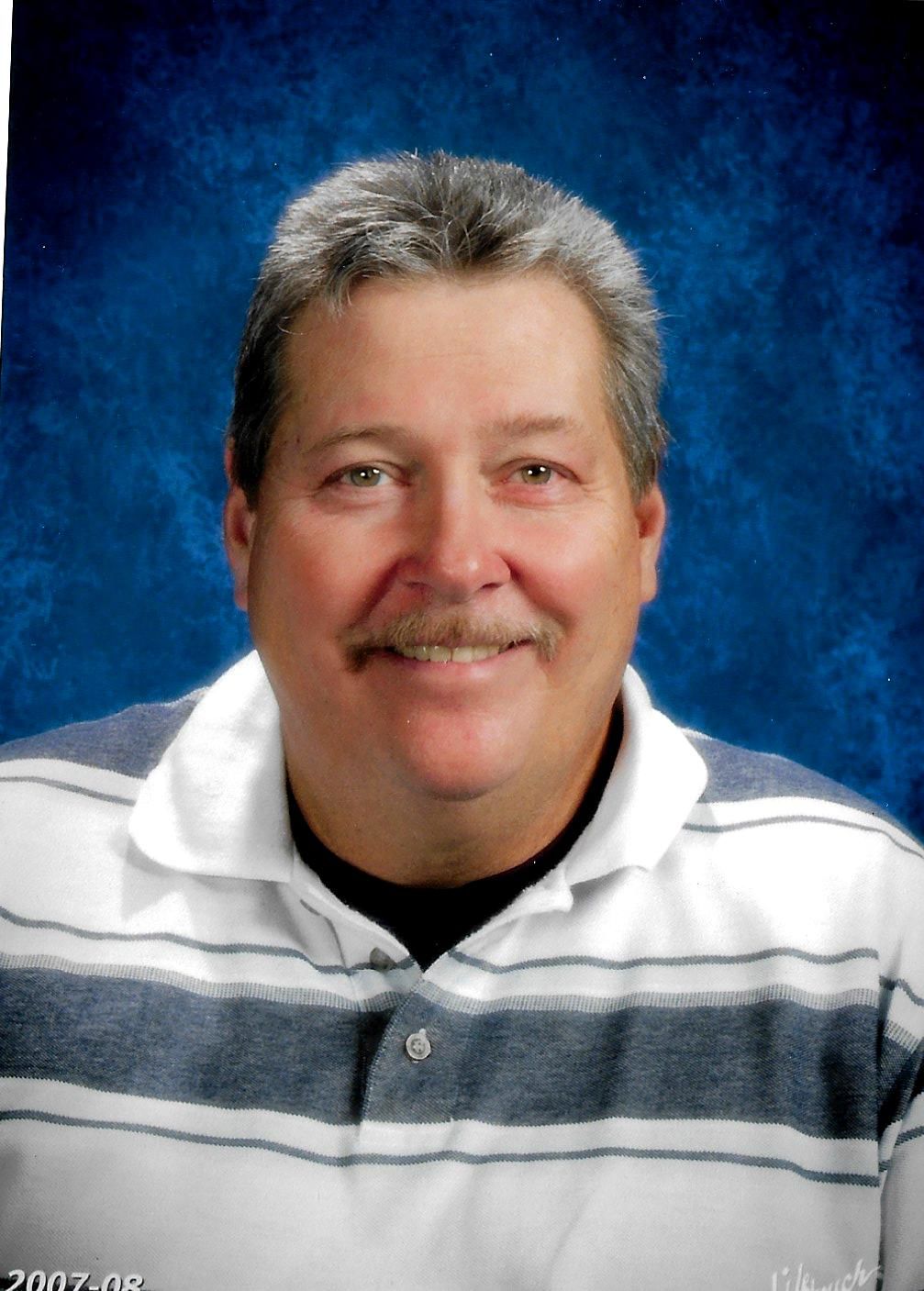 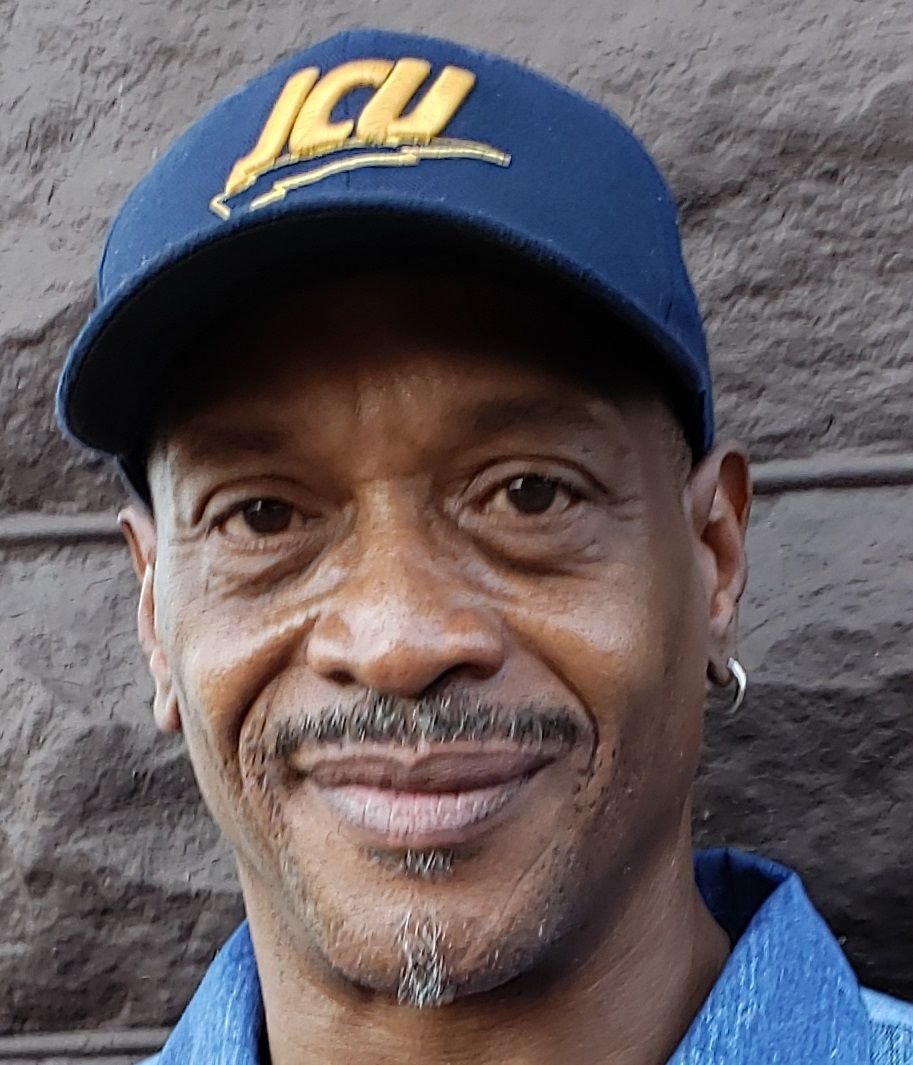 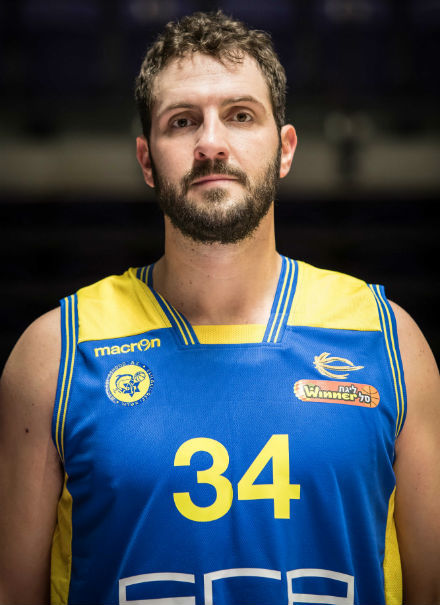 The Mid Mon Valley All Sports Hall of Fame will hold its 27th annual banquet Friday, June 19 at the St. Spyridon Hellenic Center in Monessen. The banquet begins at 5:30 p.m.

The Class of 2020 is comprised of coaches Bill Connors, Major Corley, Jim Dumm and Bob Rosborough Jr. along with athletes Jon Green and Ben McCauley. General chairman of the Sports Hall of Fame, Steve Russell, called the selections, “a remarkable group of athletes and coaches representing the Mon Valley for well over six decades.”

A 1954 Brownsville graduate and All-Big Six quarterback, Connors went on to Salem College where he garnered Little All-America accolades. He transferred his football knowledge to the coaching ranks, accumulating an overall record of 174-92-12. At Beth-Center for 14 years, Connors capped his stay there with a WPIAL championship in 1975. At Ringgold from 1979 to 1984, Connors won a WPIAL championship in 1982. Connors concluded his career at Belle Vernon and in 1989 the Leopards made it to the semifinals losing to Aliquippa, 14-7. Connors was inducted into the Washington-Greene Hall of Fame in 1996.

A 1965 Monessen graduate, Corley began his winning ways as Monessen’s girls basketball coach in 1986, ending with a 457-149 record. He won three WPIAL titles, the 2004 PIAA title and was named small high school Coach of the Year. Under his tutelage, Monessen produced 13 players who were 1,000-point scorers.

A 1965 Norwin graduate, Dumm made his greatest impact by developing football talent at Elizabeth Forward, California, Ringgold, Clairton, and as head coach at Charleroi from 1998 to 2002, where he was named 1998 Century Conference Coach of the Year. A three-year defensive tackle at Waynesburg College, Dumm was named AP All-State and All-America center. In 1972, Dumm played exhibition games for the Baltimore Colts as a free-agent signee.

A 1953 Donora graduate, Rosborough received All-Big 6 honors in football, which landed him at the University of Pittsburgh under coach John Michelosen. He received an invitation to the Green Bay Packers training camp. A coach at both West Mifflin South and Pitt, Rosborough would perform numerous duties at Pitt including assistant athletic director, recruiting, compliance officer and Director of Alumni Affairs.

A 1982 graduate of Mon Valley Catholis, Green distinguished himself as one of the first WPIAL running backs to rush for more than 4,000 yards and set the WPIAL career rushing record. He averaged 165 yards per game and 11.3 yards per carry. Named to the all-state team, Green played in the Big 33 game. He would go on Miami of Florida on a scholarship, then to Slippery Rock and finally to Waynesburg, where he was a 1,000-yard rusher. Green had a tryout with the Pittsburgh Steelers.

A 2005 Yough graduate, McCauley received basketball Fab Five and All-Decade (2000-2010) team honors. McCauley led his high school team to the WPIAL championship game. As the No. 3 prospect in the state, McCauley signed with North Carolina State, where he made All-ACC honor roll. McCauley has played professionally in Europe since 2009 including stops in France, Belgium, Ukraine, Spain, Turkey, Israel and now in Poland with King Wilkie Morskie Szczecin.

Along with the Hall of Fame inductees, 18 senior scholar-athletes from the Mon Valley high schools will be honored. Those high schools include Belle Vernon, Bentworth, Brownsville, California, Charleroi, Elizabeth Forward, Monessen, Ringgold and Yough.

Tickets are $50 and seating is limited. To reserve tickets or request program book sponsorship contact Steve Russell, Hall of Fame general chairman, at 724-258-3823 or email to stephenrussell1106@comcast.net

The Sports Hall of Fame exhibits can be viewed in the lobby at Bentleyville’s Best Western Garden Inn.