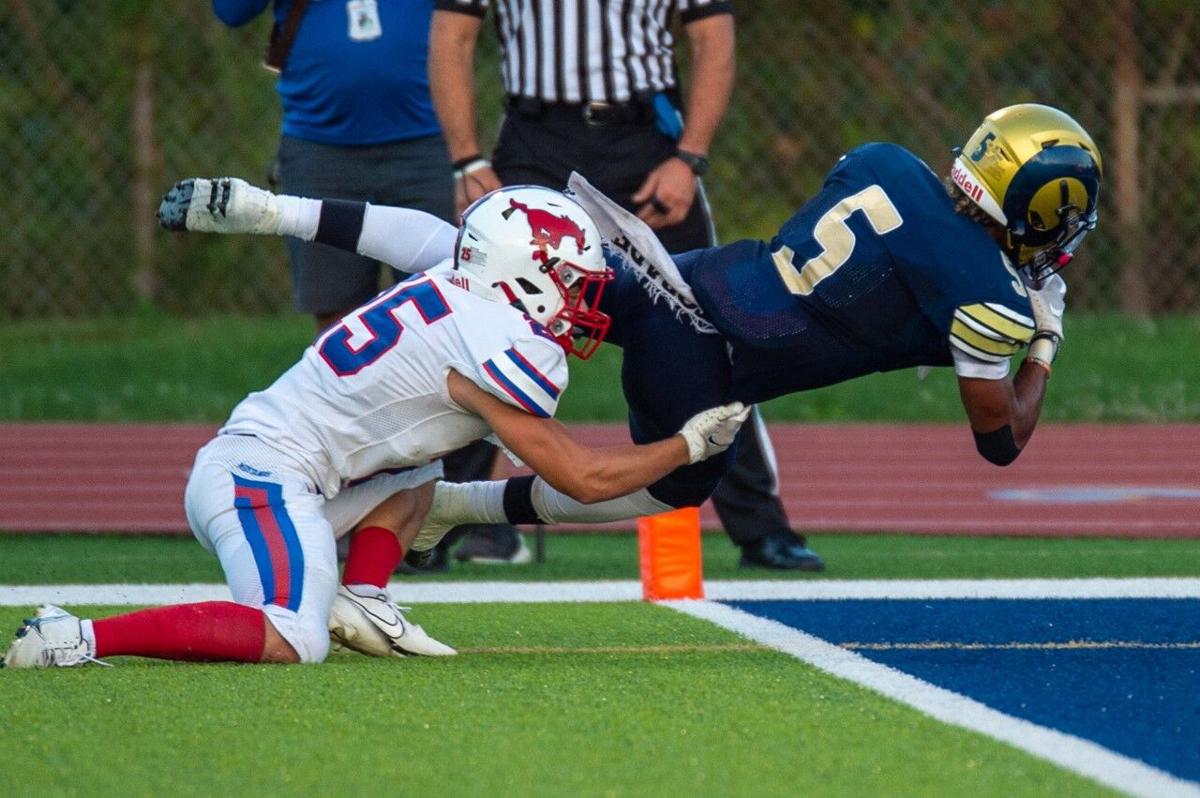 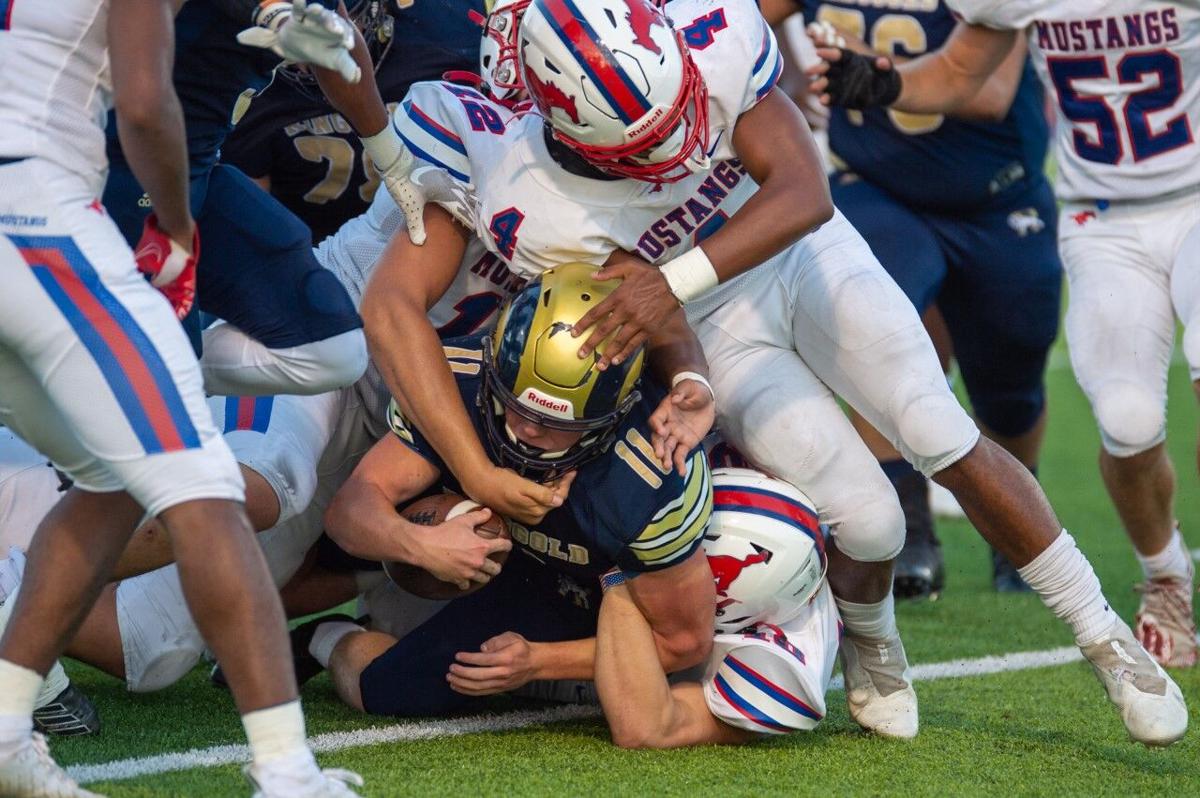 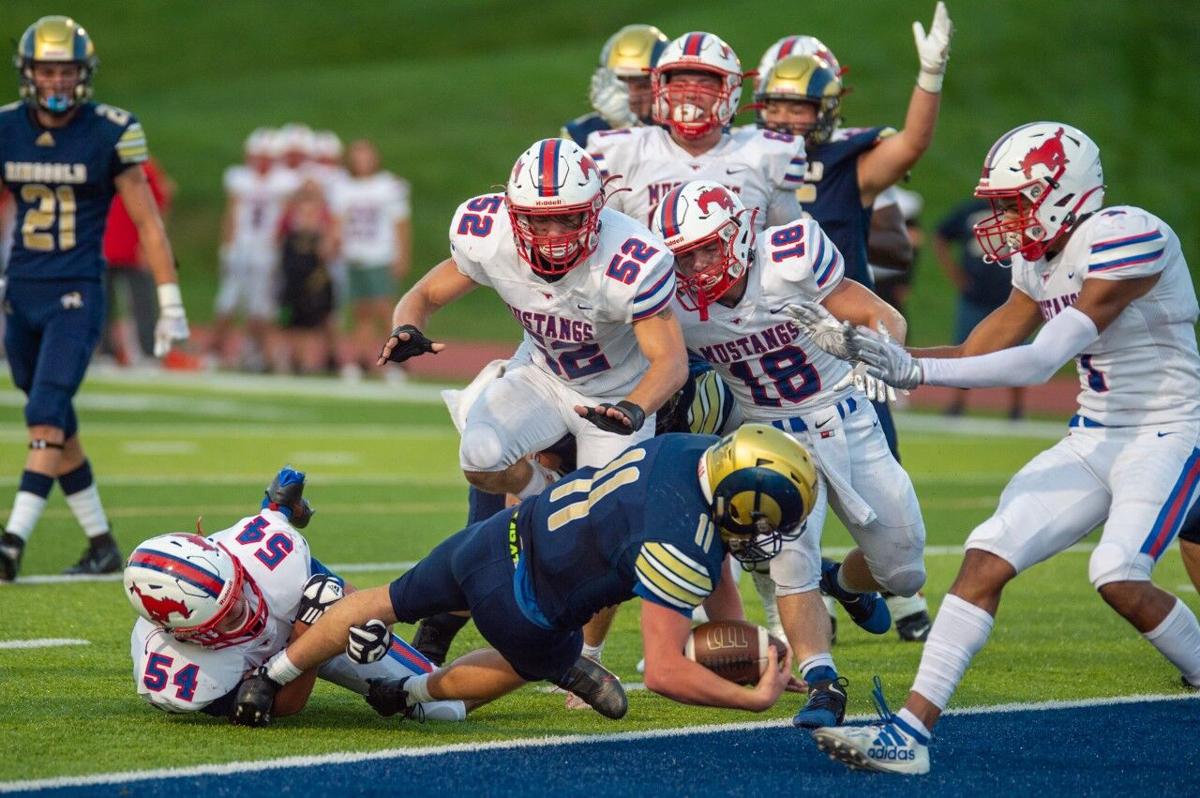 MONONGAHELA — Rodney Gallagher had a hand in four touchdowns, including two in the fourth quarter, as Laurel Highlands rallied past Rinngold, 32-29, in the Big Eight Conference for both teams.

Gallagher had two short runs in the fourth quarter to wipe away the Rams' lead. Gallagher earlier returned a punt 89 yards for a touchdown.

The win put Laurel Highlands record at 4-0, the first time LH has won four straight to start the season in program history. Ringgold move to 2-2 overall.

Gallagher threw for 172 yards and ran for another 24.