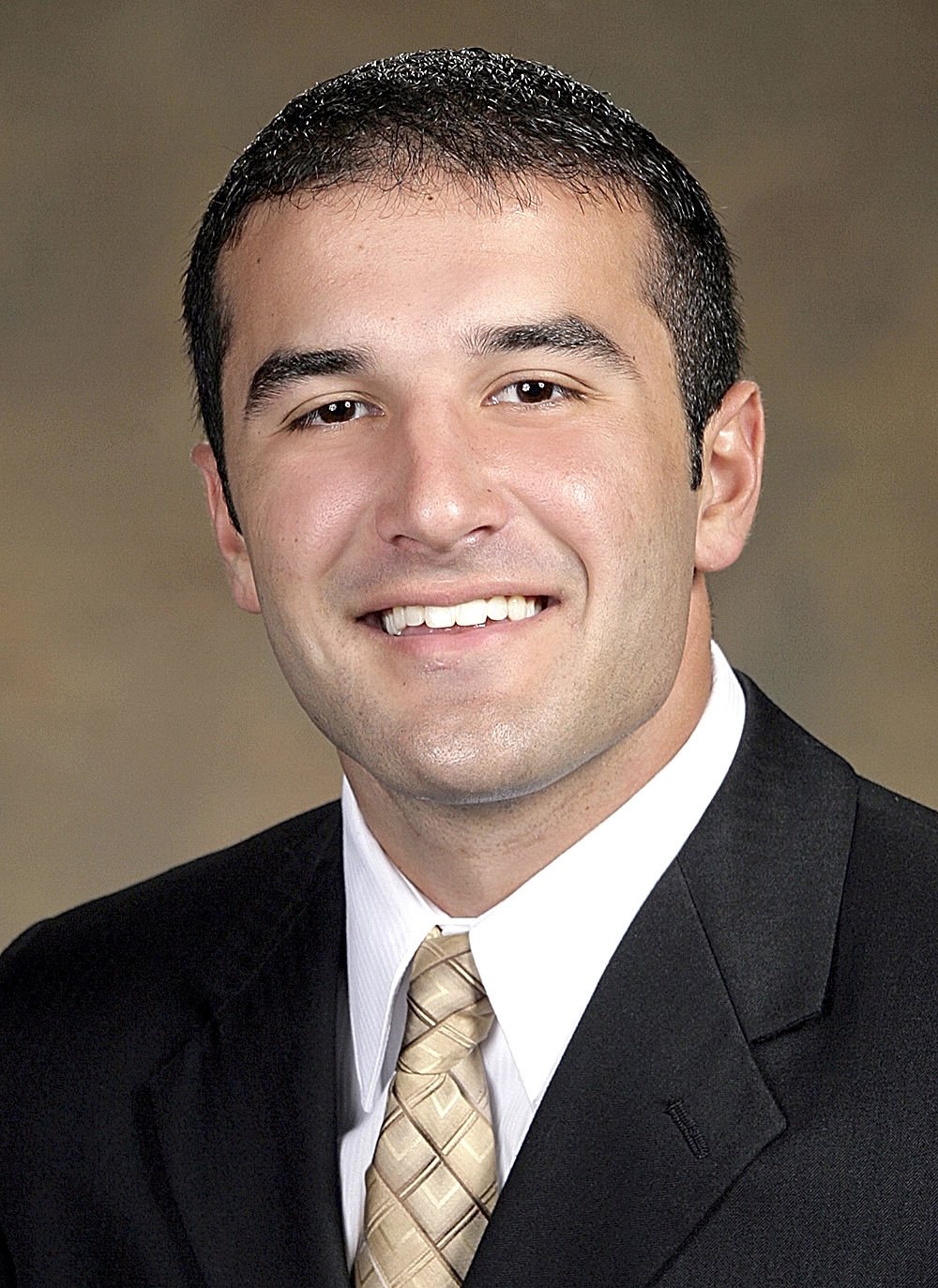 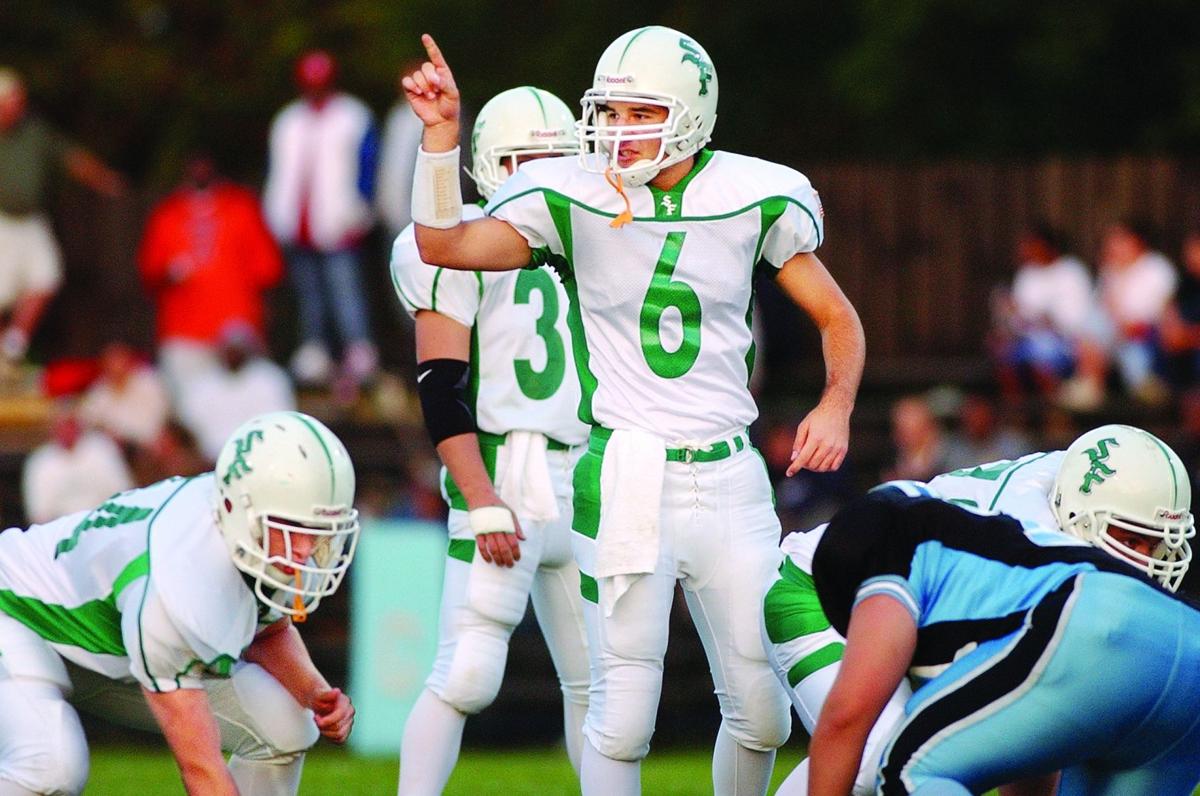 Andrew DiDonato is shown during his playing days at South Fayette.

Andrew DiDonato is shown during his playing days at South Fayette.

Grove City College has always been close to Andrew DiDonato’s heart. A 2006 graduate of South Fayette, DiDonato was intensely recruited to play quarterback by Division I-AA schools, but he chose to play for Wolverines head coach Chris Smith.

DiDonato, who is in his third season as offensive coordinator at South Fayette under head coach Joe Rossi, is going back to the college that honed his quarterback skills and increased his encyclopedia of knowledge for offensive play calling.

DiDonato will join Grove City as offensive coordinator next year, then succeed Smith, who will retire as the Wolverines’ head coach in 2016.

“To get to come to South Fayette and coach my alma mater then have the opportunity to go to where I played college ball and once again to coach at my alma mater, it’s truly a blessing,” DiDonato said. “I’m humbled for this opportunity and both opportunities I’ve (already) been given.”

Smith has guided Grove City’s football program for 31 seasons and is the school’s all-time wins leader. He led the Wolverines to Presidents’ Athletic Conference championships in 1997 and 1998, and runner-up spots in 1999 and 2000.

After Smith informed the school of his intentions to retire, the administration began searching for a coach to join the staff a year before taking over the program to ensure a seamless transition.

“Having known Andrew DiDonato for many years as a coach and colleague, he is an excellent choice to lead the next generation of Wolverine football and I’m delighted that he is joining our staff,” Smith said in a press release. “As I prepare to embark upon my final year as head coach, I’m excited about the prospects for the 2015 season and I am confident in Andrew’s experience and ability to lead our program for many years to come.”

DiDonato finished his career at South Fayette as the WPIAL’s second leading passer with 6,573 passing yards and led the Loins to three playoff appearances in his four years as the starting quarterback.

After his time at Grove City, DiDonato joined Jeff Quinn’s staff at the University of Buffalo as a graduate assistant in 2010 and was the quarterbacks coach at Peters Township in 2011 before Rossi offered him a job at South Fayette.

Since joining the program in 2012, DiDonato led one of the most prolific offenses in WPIAL history. South Fayette has averaged more than 45 points per game, won two WPIAL titles, a PIAA Class AA championship and will face Dunmore Saturday at Hersheypark Stadium in an attempt to become the first Class AA team to repeat as state champions.

The Lions have won three consecutive Century Conference titles and compiled a 42-1 overall record with DiDonato calling the plays. He has also been pivotal in the development of senior quarterback Brett Brumbaugh.

“It’s a dream opportunity, a dream job and the right person for the job,” South Fayette head coach Joe Rossi said. “I’m enthusiastic and he’ll be a lifetime guy there. His knowledge of the game is outstanding and he’s done a great job of mentoring Brett. He’s taken this offense to a new level and its one we’ll strive to continue.”

Before transitioning to his new job, DiDonato has unfinished business – helping his players win another state championship.

“These young men are unbelievable,” DiDonato said. “The run we’ve been on is a testament to the type of kids we’re blessed to be coaching. It’s exciting to continue this journey with them and go for another championship Saturday.”