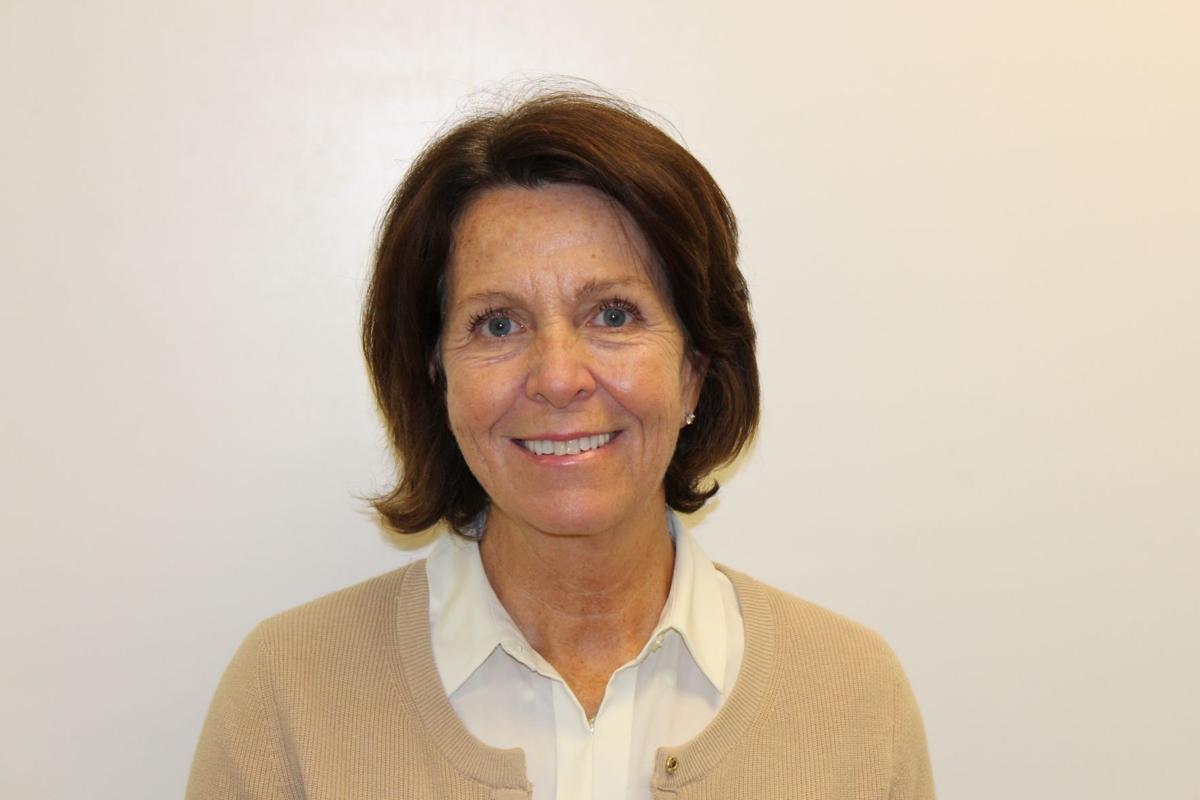 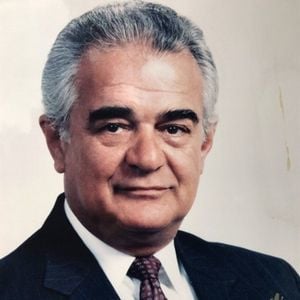 Two members of the Washington-Greene County Chapter have been elected to the Pennsylvania Sports Hall of Fame it was announced Saturday.

Jutca was the first female athlete selected for the Villanova University Varsity Club Hall of Fame. In her four-year basketball career with the Wildcats (a 1976 graduate), she scored 974 points. She holds the Villanova sophomore record for points per game at 19.1. She led the team in scoring all four seasons and was a member of Philadelphia’s Big Five All-Star first team and the Big Five’s Most Valuable Player.

She established school records in foul shooting, with a 85 percent career average. She was named Villanova’s Outstanding Senior Athlete.

In addition to her basketball skills and achievements, Jutca won 48 of 51 tennis matches in her collegiate career. She played No. 1 singles and was captain of Villanova’s tennis team as a junior and senior and reached the quarterfinals of the Eastern Nationals.

The Philadelphia Inquirer dubbed her “possibly the best college athlete in Philadelphia, regardless of sex.”

In 1976, The Spires, the journal of information about Villanova University for alumni, stated the she was “Cut right out of the mold of the late Babe Didrikson.

“(She) easily (was) the most outstanding female athlete ever to attend Villanova. She has mixed rare athletic talents with a fierce competitive sprit. Aesthetically, athletically and academically she has few equals.”

Jutca was inducted into the Washington-Greene County Chapter HOF in 2006.

As a high school player for the Comets, she was team captain and the greater Washington area girls scoring leader in the 1970-71 and 1971-72 seasons, averaging 28 points per game. She set a Washington area single-game scoring record, male or female, with 53 points in the 1970-1971 season.

She formerly coached at W&J and guided the women’s team to its first Penn Woods Conference championship. She previously served as a Trinity boys team coach and retired as an assistant coach with the girls and boys teams.

Jutca earned a Bachelor of Arts degree in sociology and teaching certification (social studies) at W&J.

She and her husband, Alan, make their home in Washington. The couple have four children, Meghan, Steven, Alex and Eric, and two grandchildren.

Solomon won the NCAA 167-pound wrestling championship in 1954 while at Pitt. At Canonsburg High School, Mr. Solomon won a PIAA championship, was a PIAA runner-up and was a three-time WPIAL champion.

He was the MVP of Pitt’s wrestling team as a freshman and sophomore and the Panthers’ team captain as a senior (1954-55). Solomon was a four-time Eastern Intercollegiate Wrestling Association champion. He also was a Wilkes College Tournament champion and an AAU champion.

After college, Solomon joined the Navy and was the U.S. Navy champion and a coach for the Great Lakes Naval Station wrestling team. Solomon won the team title in 1956.

In 1956, he received an invitation to become a member of the U.S. Olympic wrestling team.

Solomon, who died Aug. 5, 2017, is survived by his wife Barbara “Bobbie” Solomon (Barefoot), and his three children, sons, John and Dan, and daughter, Diane Solomon Hrapla, and several grandchildren.