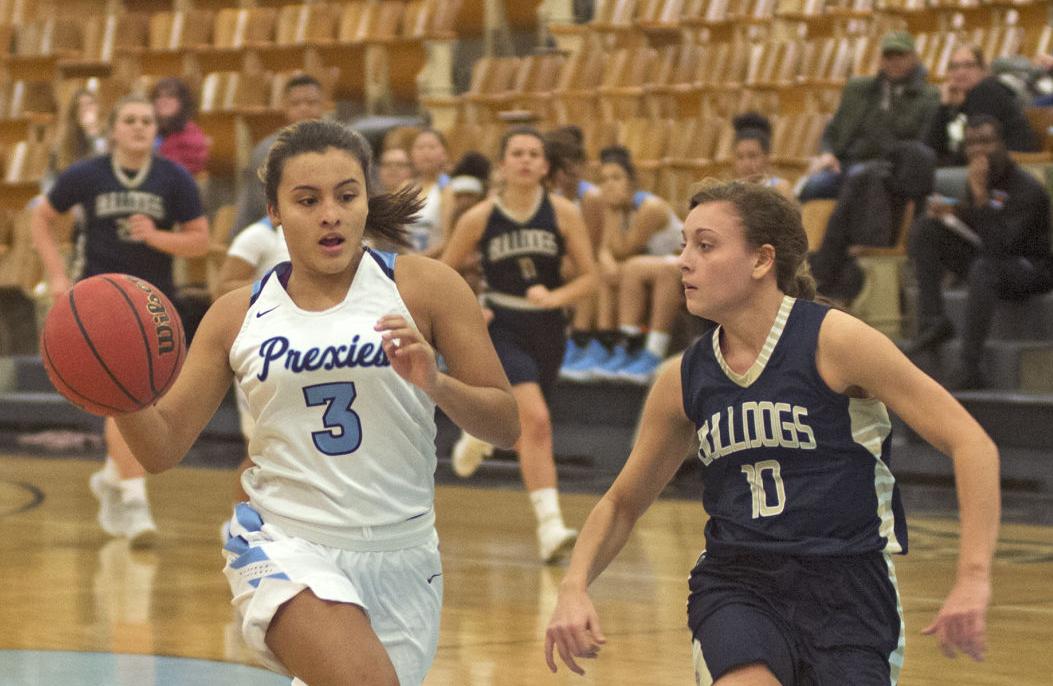 Washington’s Carley Allen tries to get around Beth-Center’s Frankie Pryor during Thursday’s game at Wash High. 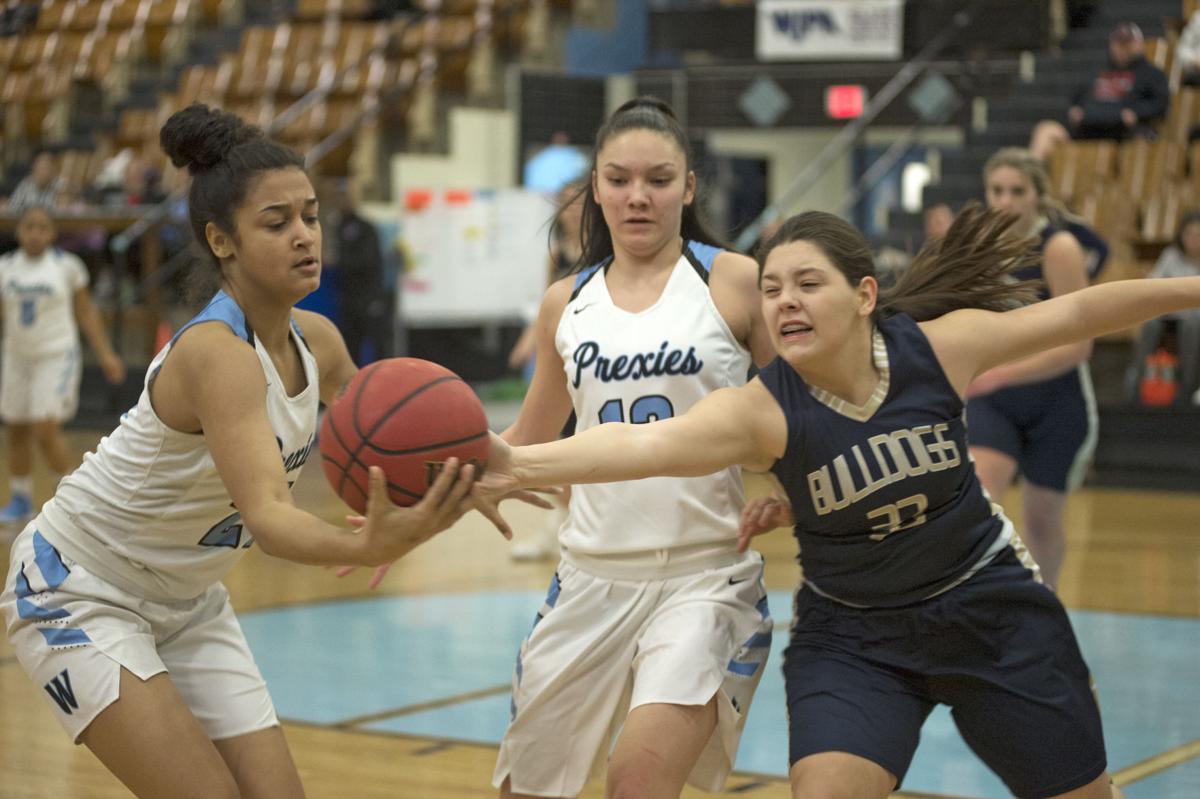 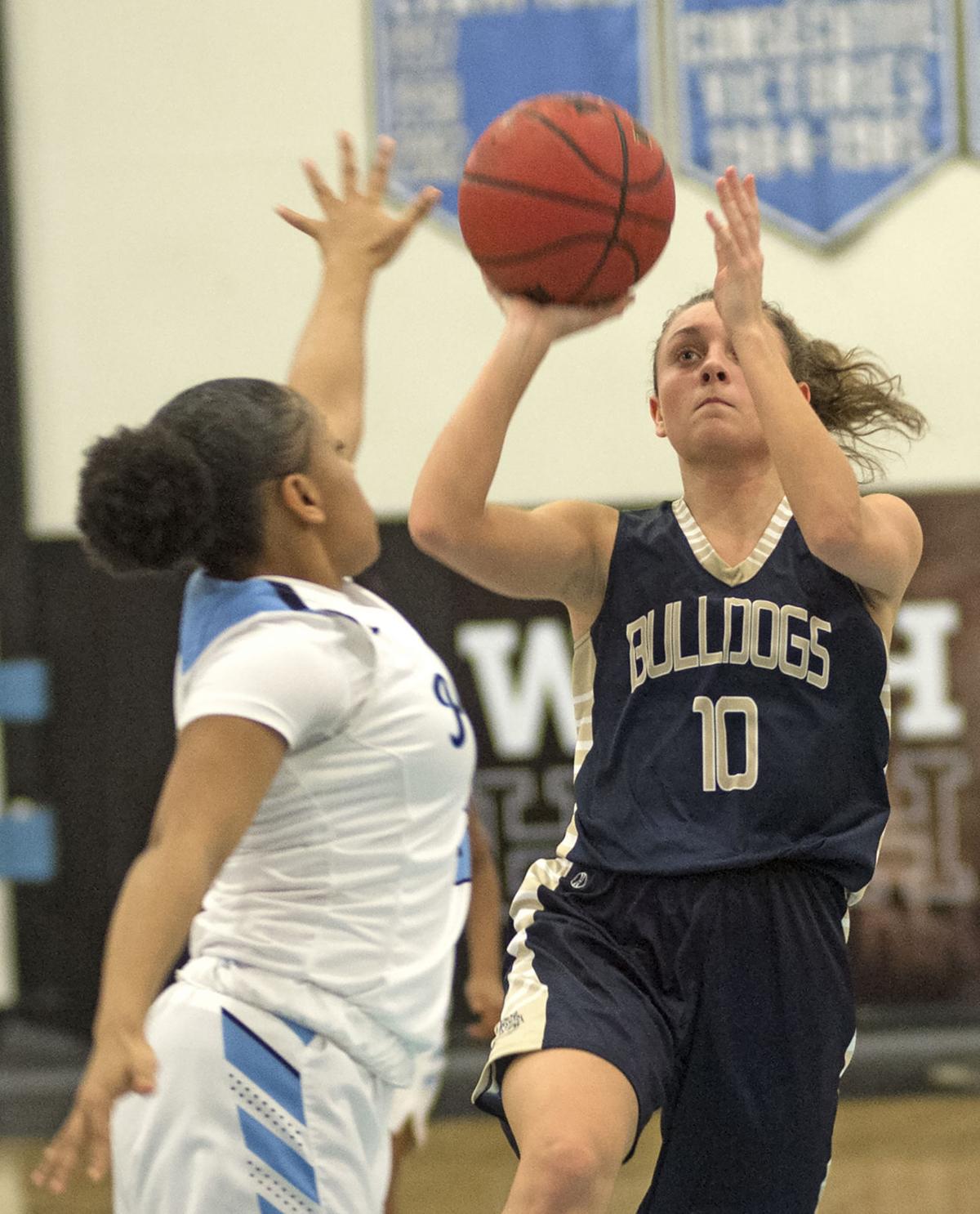 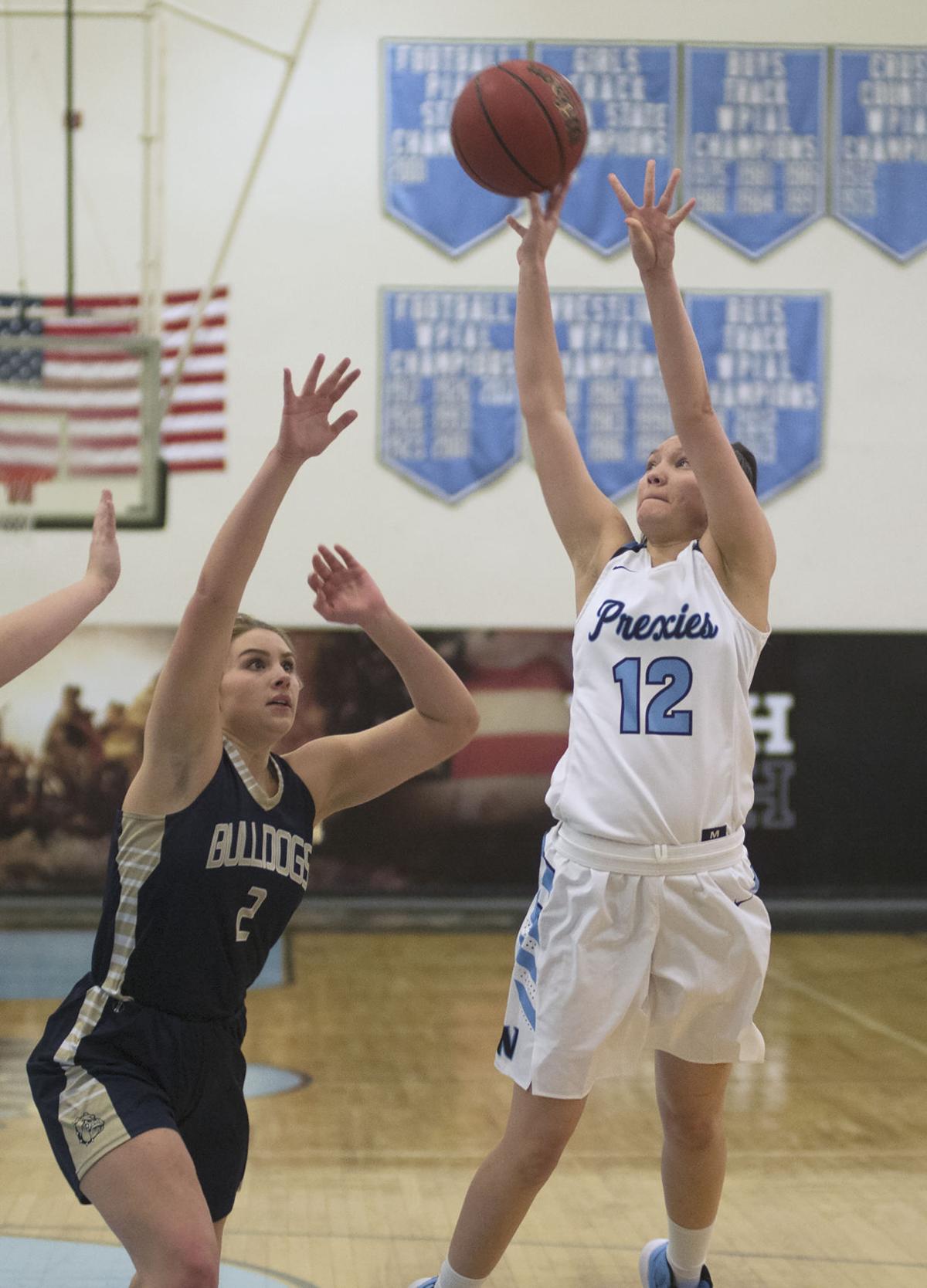 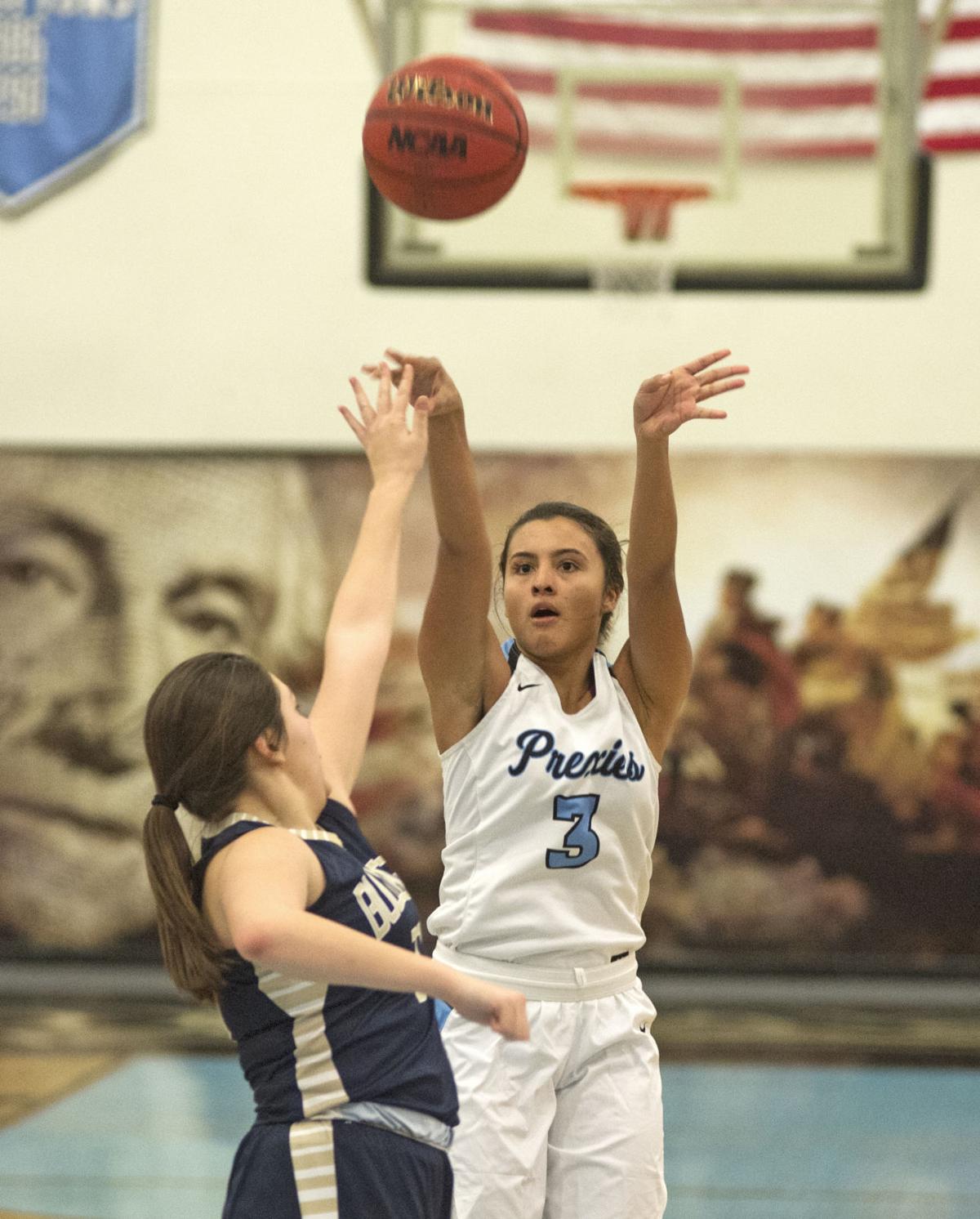 Washington’s Carley Allen tries to get around Beth-Center’s Frankie Pryor during Thursday’s game at Wash High.

A 24-point thumping the Washington High School girls basketball team took in its previous game might have a lasting impact.

“We had a good sitdown, an intervention, after South Park,” Washington coach Ron Moore said. “They opened us up to a lot of different things going on. We needed to find areas of the game where we could have more continuity.”

Trying to bounce back from the disheartening loss earlier in the week, the Prexies responded in a big way. Washington forced 34 turnovers and surrendered only 11 field goals to cold-shooting Beth-Center to defeat the Bulldogs, 77-47, in a Class 3A Section 2 game Thursday night.

“We’ve had to make some changes. The chemistry is there now,” Moore said. “Even though we lost against South Park, we played as a team. It was a chemistry game.”

Combine the Prexies’ improved chemistry with a stretch when it did not allow Beth-Center (6-4, 10-6) to make a field goal for 12 minutes and 36 seconds, spanning the majority of the first half, and it quickly turned the game into a mismatch.

After Madison Hunyady made a jumper with 5:35 remaining in the first quarter, the next field goal the Bulldogs would make was a spinning layup by Elizabeth Trump with 59 seconds left in the half.

Carley Allen began a 15-1 run for the Prexies that began midway through the first quarter when she converted on a layup, made a jump shot and quickly took a steal the other way for another easy basket.

Allen led all scorers with 23 points.

“We play really good against this team,” said Allen, who scored her 1,000 career point in a win over the Bulldogs Dec. 20. “For some reason, we are always more open when we play them.”

Beth-Center kept the deficit manageable by getting to the foul line. The Bulldogs went to the line 40 times, making 10 of 13 in the second quarter, and trailed 35-20 at halftime.

“We were shooting too quick,” Beth-Center coach Stephen Beyer said. “(Washington) is all about its speed. If you can get them in a half-court offense, you can beat them. We were rushing our shots and feeding right into their game.”

Leading 45-28 with 2:42 left in the third quarter, the Prexies took advantage of another Beth-Center dry spell. They went on a 12-1 run to extend their lead to 28 points by the end of the quarter, which was again led by Allen, who scored 12 of her 23 in the eight minutes following halftime.

“However you are feeling, you have to come to play,” Moore said. “Carley comes to play every single night.”

Though most of the starters were pulled in the fourth quarter, Randi Thomas and Torri Finley still finished in double figures for the Prexies with 14 and 12 points, respectively.

Beth-Center’s Elizabeth Trump, who finished with more than half of her team’s field goals (6), scored 16 points and grabbed nine rebounds.

“For the past six games, we have had seven girls who have been sick,” Moore said. “We are fighting through adversity amongst ourselves more than the court. We sat down for a good half hour after that loss to South Park and put it behind us.”