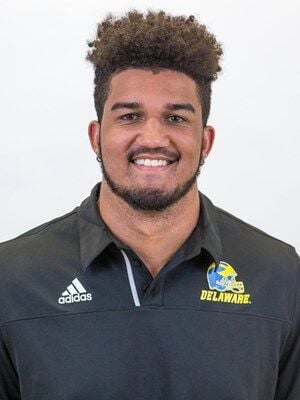 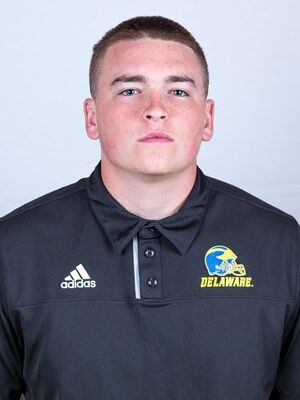 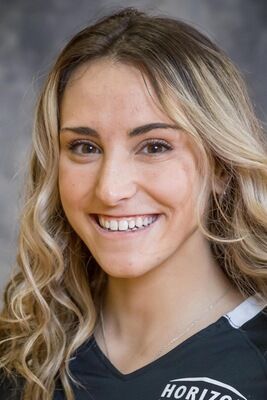 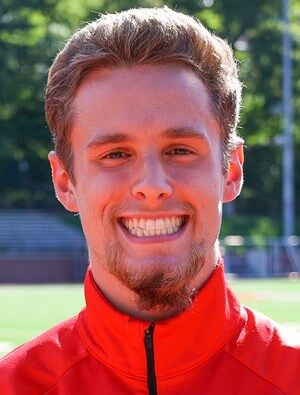 Delaware has advanced to the FCS football semifinals with a 20-14 victory over Jacksonville State last Saturday and a big reason for the Blue Hens’ success was the play of two South Fayette graduates, redshirt sophomore defensive back Noah Plack and sophomore kicker Ryan Coe.

Plack intercepted one pass, forced a fumble and made four tackles. Coe booted field goals of 23 yards in the third quarter and 47 yards in the fourth quarter. Two of Coe’s five kickoffs were touchbacks.

It’s not the first time Plack and Coe have enjoyed big games for the Blue hens this spring season. Plack was named the Colonial Athletic Association Defensive Player of the Week after the Blue Hens’ 34-14 victory over Delaware State on April 10. Plack had a game-high eight tackles, including five in the first quarter.

In that same game, Coe made field goals of 38 and 24 yards and booted seven kickoffs that reached the end zone with two going for touchbacks. He was named the CAA Special teams Player of the Week.

Plack is Delaware’s leading tackler with 39 and has two interceptions and two forced fumbles. Coe has made 11 of 15 field-goal attempts and is 24-for-24 on extra points.

Delaware (7-0) plays at South Dakota State (7-1) Saturday in the semifinals.

Cam Weston of Canonsburg is having a big season as a starting pitcher for Michigan.

Weston, a Canon-McMillan graduate, has a 4-2 record with a 3.27 ERA in nine starts. The sophomore righthander is tied for the team lead in wins. Weston has struck out 44 batters in 52 1/3 innings. He had a string of 18 2/3 consecutive scoreless innings that included 6 2/3 scoreless against Ohio State on April 10 and seven shutout innings against Minnesota on April 17.

Akron freshman Kayla Andreoli of Washington ended her first season by registering a score of 585 in the air rifle competition at the NCAA Championships in Columbus, Ohio.

“I am very proud of Kayla and her performance at the NCAA Rifle Championships,” Akron head coach Newt Engle said. “She has worked very hard for this and to be able to achieve a score that she can be proud of. I can’t think of a better person to represent our team and our University at this national level event.”

Andreoli posted the third-best air rifle score for an at-large selection in the competition en route to placing 38th overall.

Andreoli earned the distinction of becoming the fifth Akron shooter to qualify as an at-large individual selection for the NCAA Championships.

Zach Swink of Canonsburg helped Greensboro to a final ranking of No. 10 in the NCAA Division III Bushnell Golfweek Coaches Poll.

Swink led all golfers with a one-over-par 73 as Greensboro won the head-to-head Pfeiffer Shootout at Mt. Gilead, North Carolina on April 12 at Tillery Tradition Country Club.

Swink, a sophomore, tallied four birdies in his round, split evenly between both sides of the course. Swink’s birdie on the par-3, 186-yard fourth hole was the lone birdie on the hole for the entire field. The sophomore posted back-to-back birdies on the par-5, 487-yard ninth hole and the par-5, 503-yard 10th hole on the way to his tournament victory. The field included the No. 1-ranked player in Division III.

A McDonald native and Fort Cherry graduate, Greene picked up her third all-league accolade after leading the Vikings with 184 total kills during the shortened 2021 campaign. Greene averaged 3.23 kills per set, ranking sixth among Horizon League players. Greene also finished the year with a team-best 66 total blocks, ranking second in the conference at 1.16 blocks per set.

In track and field

Vandusen, a senior from Monongahela and a Ringgold graduate, won the long jump and placed third in the high jump.

Fleming’s victory in the hammer throw came on a toss of 178-2.

Fleming was named the MEC Women’s Track & Field Athlete of the Week April 12 for her performance at the West Virginia Wesleyan Jasmine Claggett Memorial Classic, where she won two events. Fleming won the hammer with a throw of 182-10 – a school record and the eighth-best throw in Division II this year. She also won the shot put with a throw of 48-1 1/2, which was seventh-best in Division II at the time.

Zackary Johnston of Washington has had a strong outdoor season running the 3,000-meter steeplechase for Denison.

Johnston will be competing in the North Coast Athletic Conference Championships that begin Thursday.

Washington native Tajah Haley, a fifth-year senior at Ohio University, won the women’s javelin competition at the South Carolina Open with a career-best throw of 144-4¼. Haley’s teammate, redshirt junior Sophia Yantko of Belle Vernon, joined her on the leaderboard by placing fourth with a toss of 116-8¼.

Canon-McMillan graduate Linda Rush, a senior shortstop at Drexel, continues to lead the NCAA in batting average. Rush is hitting .525 (52-for-99) with 14 home runs, 49 RBI, 25 walks and five stolen bases. She has helped the Dragons to a 24-9 record that includes a 10-5 mark in the Colonial Athletic Association.