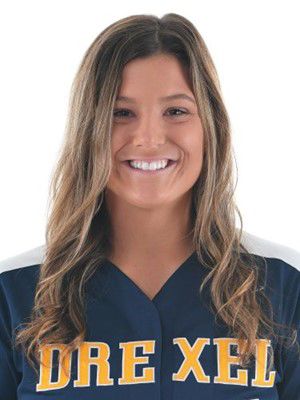 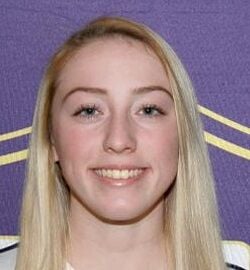 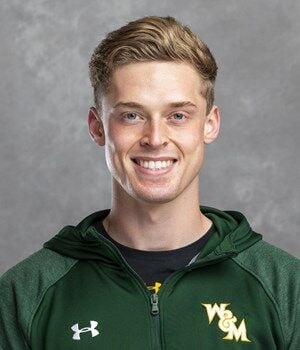 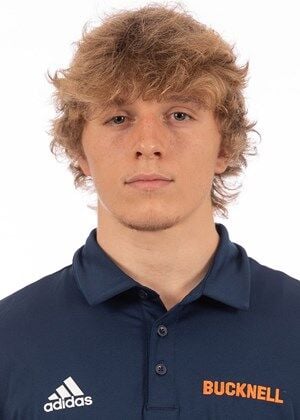 Drexel shortstop Linda Rush is off to quite the start this softball season.

Rush, a senior, was named the Colonial Athletic Association Player of the Year for March 8-14. She batted .700 in the first four games of the season for the Dragons. She went 7-for-10 with 14 RBI, four home runs, 11 runs and drew four walks. Rush had a hand in 25 of the 53 runs that the Dragons scored in their weekend sweep of Coppin State.

Bryan had a hand in all three goals during Hofstra’s 3-0 shutout victory of Northeastern on March 21, finishing with four points on one goal and two assists. Bryan assisted on the game-winning goal in the 43rd minute before recording her fourth goal of the season to give Hofstra a 2-0 lead in the 61st minute.

Bryan, a senior from Cecil, is the leading scorer for Hofstra with six goals and 10 assists for 22 points. She ranks fifth all-time in points in Hofstra history and ranks third in assists. Her 32 career goals ranks fifth on Hofstra’s all-time list.

A sophomore from Rutan and a West Greene graduate, Lampe had her biggest hit of the week when she smacked a home run that broke a 7-7 tie at Salem and lifted the Celtics to a 12-7 win. She went 5-for-11 on the week with five RBI and five runs.

For the season, Lampe is batting .310 with eight stolen bases in 12 games.

Madison Lampe is a sophomore third baseman for Carlow and is the team’s leading hitter with a .400 batting average. She has seven stolen bases.

Marlaina Bozek has cracked the starting lineup at George Mason as a freshman.

A Trinity graduate, Bozek is the Patriots’ shortstop and is batting .283 and ranks third on the team with four doubles. Bozek already has five multi-hit games, including a pair of 3-for-3 contests, against Morgan State and Towson.

A Waynesburg graduate and former Observer-Reporter Boys Athlete of Year, Layton won the 110-meter high hurdles in 14.95 seconds. Layton has the sixth-fastest time in the event in William & Mary history and became the Tribe’s first winner of the Colonial Relays high hurdles since 1973.

Layton is a redshirt freshman.

Wheeling red-shirt senior Liz Fleming, a Washington native and Trinity graduate, had a record-setting performance at the Tiffin Dragon Invite.

Pitt senior Nick Wolk capped action for the Panthers on Friday afternoon at the Raleigh Relays with an impressive showing in the 10,000 meters. Wolk, a McMurray native and Peters Township graduate, crossed the finish line in 29:28.58, the second fastest time in program history in the event.

Makenna Marisa put together a stellar sophomore season at Penn State, consistently stuffing the statistics sheet in nearly every category to earn honorable mention All-Big Ten honors as selected by both the conference coaches and media.

A Peters Township graduate, Marisa finished the regular season averaging 13.7 points, 5.0 assists, 4.9 rebounds, and 1.1 steals per game with a 2.1 assist-to-turnover ratio. She contributed 14.2 points per Big Ten contest. Her 115 assists ranked third in the Big Ten and 22nd nationally.

Marisa had 15 double-digit scoring games, including a team-best six contests with 20 or more points. She led Penn State in assists in 16 games time and in scoring a team-best seven times.

Marisa came close to a triple-double several times, including Penn State’s upset of No. 15 Ohio State (17 points, eight rebounds, eight assists), and an early-season road battle at No. 22 Syracuse (nine points, 11 rebounds, nine assists). She had five or more assists in 10 of the final 11 games of the season.

Bucknell’s Zach Hartman was voted as the Eastern Intercollegiate Athletic Association Wrestler of the Year by the conference’s head coaches.

A Belle Vernon graduate, Hartman became the first Bison to receive the award after winning an EIWA title and earning All-America honors during the 2020-21 season.

At the EIWA Championships, Hartman went 3-0 en route to winning the 165-pound title. He became the second Bison to earn the EIWA Coaches’ Trophy as the championships’ Outstanding Wrestler.

Hartman’s sixth-place performance at the NCAA Championships was the third-best ever by a Bucknell wrestler.

Hartman, a junior, went 12-3 with two pins, one technical fall and one major decision

A Belle Vernon graduate, Judy also was named the PSAC Western Division Pitcher of the Week after his first complete game of the year with season-high 12 strikeouts in a 3-0 win over No. 23 Mercyhurst. Judy allowed only three hits as he logged his first shutout of the season and fourth of his career, which moved him into second place on the Gannon all-time list.

Dayton’s Connor Bruce, a Peters Township graduate, has been named the Atlantic 10 Men’s Tennis Performer of the Week three times this season.

As the No. 1 singles competitor for Dayton, Bruce has an 8-4 record.