Ogden Newspapers Inc., the parent company of the Observer-Reporter, has established a $1 million fund to help local businesses get back to full strength by subsidizing local marketing efforts through matching grants.
1 of 4 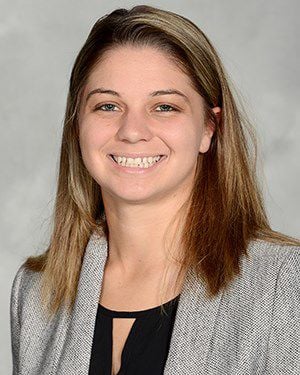 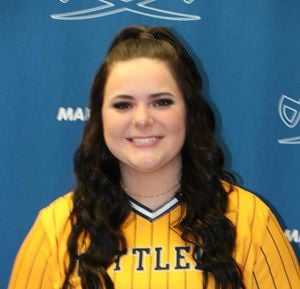 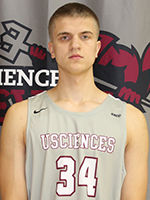 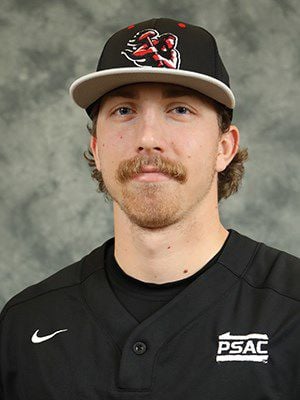 Former California University women’s basketball standout and current Maryland assistant coach Kaitlynn Fratz was recently recognized by the Women’s Basketball Coaches Association as one of their Thirty Under 30.

The WBCA Thirty Under 30 program was created to recognize 30 up-and-coming women’s basketball coaches age 30 and under at all levels of the game. Each honoree exemplified their involvement in community service, mentorship and impact on others, professional manner, attitude and professional association involvement.

Fratz helped the Terrapins win their fourth Big Ten championship in the last six years. Maryland finished the season with a 28-4 record and won its last 17 games. The Terrapins featured a program-record six All-Big Ten honorees and were ranked No. 4 in the Associated Press rankings in addition to being projected to be a No. 1 seed in the NCAA Tournament.

A native of Maryland, Fratz joined the coaching staff at Maryland in the summer of 2017 as the director of recruiting operations. She was promoted to assistant coach in the spring of 2019 and has helped the Terrapins win the Big Ten regular-season title in back-to-back years while posting a 31-5 mark in league play. Fratz started her coaching career as a graduate assistant at Valdosta State (Ga.) and helped the Blazers win the 2017 Gulf South Conference championship, the program’s first since 1984.

Fratz played her final two seasons with the Vulcans and was a starter on the 2015 NCAA Division II national championship team. She was named the Most Outstanding Player of the NCAA tournament after averaging 16.7 points, 3.3 rebounds, 2.7 assists and 2.0 steals per game while playing all but five minutes over three games at the Elite Eight. Fratz finished her collegiate career with more than 1,750 points while playing two years at both Pitt-Johnstown and Cal.

Payton Barr made the most of the shortened season at Alderson-Broaddus.

Barr, a sophomore from Washington and a Trinity graduate, played catcher and third base for the Battlers and started all 10 games this season. She had a .345 batting average and was leading the team with 12 RBI.

Barr did plenty of damage in two games against Elizabeth City State, going 4-for-7 with a double and seven RBI as the Battlers won both games. She went 2-for-3 with a pair of RBI in a loss to Shippensburg.

Barr started 34 games for A-B as a freshman.

The season didn’t last long before being stopped, but it was long enough for former West Greene standouts McKenna and Madison Lampe

McKenna Lampe started eight of 11 games and was the team’s leading hitter with a .400 (10-for-25) batting average. She led the team with five runs, six walks and a .516 on-base percentage and was tops in the River States Conference with 10 stolen bases.

Madison Lampe was batting .200 but had a double, home run and four RBI. She was third on the team with nine total bases and was 2-for-2 in stolen-base attempts.

Madison Lampe had a game-tying RBI double and scored the winning run in Carlow’s 7-6 extra-inning win over Lourdes.

Thomas Melonja of McMurray completed his first season at the University of the Sciences, an NCAA Division II school in Philadelphia, and developed into a key player for the Devils.

The 6-6 Melonja, who played his high school ball at Peters Township and at Lincoln Park, averaged 6.7 points and 3.2 rebounds in 23 games (eight starts). He shot 43 percent from the field and 82 percent from the free-throw line.

He had several high-scoring games, including a 23-point performance on 11-for-23 shooting against Holy Family. He also had a 21-point game against Felician when he made nine of 13 shots.

Melonja scored in double figures in five of the Devils’ final eight games.

A Canon-McMillan graduate, Mathis made an immediate impact for the Arrows as she started 16 of 25 games and was the team’s leading scorer, averaging 11.2 points per game. She also led the team in assists, steals and was second in rebounds at 5.7 per game and shot 42 percent from the field.

Mathis had a season-high 21 points, along with seven rebounds and seven assists, in the season finale against Malone.

A Canonsburg native and Canon-McMillan graduate, Beachy started all 28 games and led the team in assists with 92.

He had a season-high 16 points against Penn State Abington.

Lancaster Bible finished the season with a 14-14 record but advanced to the championship game of the North Eastern Athletic Conference tournament, losing in the finals to Penn State Harrisburg in overtime.

California was off to a 6-6 start when the season was halted and several local products were playing key roles for the Vulcans.

Third baseman Louden Conte was the team’s leading hitter with a .318 batting average. His four doubles also were the team high.

Conte was named the PSAC West’s Hitter of the Week for Feb. 17-23 after having a .636 on-base percentage and a .750 slugging percentage while batting No. 2 in the lineup during a series against Wheeling. The California High School graduate went 4-for-8 with two runs and three stolen bases during the series. Conte scored twice and stole two bases during a 4-3 victory over the Cardinals.

Pitcher Zach Rohaley of Canonsburg had a 1-0 record in four games (three starts) and opponents were batting only .186 against the righthander.

Rohaley was the PSAC West’s Pitcher of the Week for Feb. 17-23. He was the winning pitcher in Game 2 of the series against Wheeling, his former team. He had eight strikeouts and issued one walk while scattering four hits over six scoreless innings.