The login issue some customers were reporting have not been corrected as previously reported. We are aware of the problem and working to correct it. We apologize for the significant inconvenience.
1 of 4 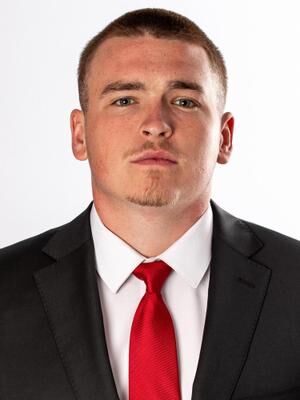 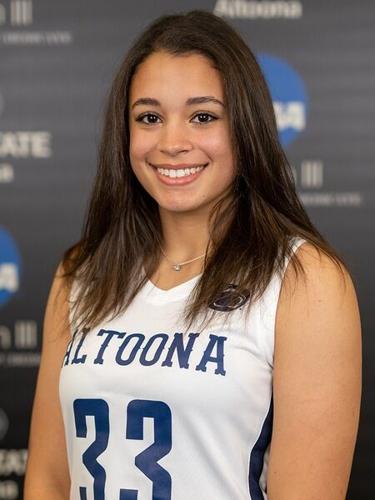 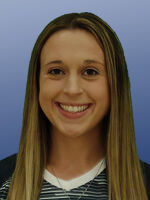 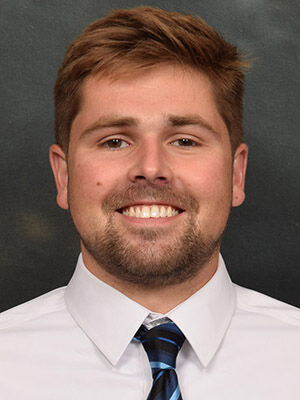 Following two years at the University of Delaware, former South Fayette High School standout Ryan Coe transferred this year to Cincinnati and has become an impact player for the Bearcats’ football team as a junior placekicker.

A McDonald native, Coe was named the American Athletic Conference Special Teams Player of the Week on Monday after making his three field-goal attempts and two extra points in Cincinnati’s 23-3 win Saturday at Temple.

Coe made kicks from 28, 37 and 24 yards. He has made nine consecutive field-goal attempts and 15 of his last 16, proving to be a weapon for the Bearcats.

His 18 field goals are second in the league and tied for 10th in the nation, while his 81.8 percentage (18-of-22) makes him the most accurate kicker in Cincinnati history with a minimum of 20 attempts.

Coe is second in the AAC in scoring with 95 points.

He three-field-goal game against the Owls came a week after his 21-yard go-ahead field goal in the fourth quarter proved to be the game-winner in a 27-25 victory over East Carolina.

Earlier this season, Coe made a school-record five field goals, including a season-best 52-yarder, at SMU.

In three games for the Lions last week, Sayles recorded her first two collegiate double-doubles while helping her team achieve its first victory of the season.

In a loss on the road to Division II Lock Haven, Sayles scored 14 points and added five rebounds. In the first game of the Mountain Valley Tip-Off Classic against the Rose-Hulman Institute of Technology on Saturday night at home, Sayles notched her first double-double with 19 points and 10 rebounds to go along with three steals. Sayles helped Penn State Altoona win its first game of the year during day two of the Classic on Sunday, against Keuka, putting up 23 points and 12 rebounds and three steals.

On the week, Sayles averaged 18.7 points, 9.0 rebounds and 2.0 steals per game. She also was selected to the All-Tournament team for the Mountain Valley Tip-Off Classic.

At Peters Township, Sayles was a four-year letterwinner in basketball and a member of the Indians’ 2019 WPIAL and PIAA championship team.

Clopp scored six goals and had three assists for 15 points as an outside midfielder. She tallied three goals in conference play and was one of three players on the team to start every game.

It was the second all-conference honor for Clopp.

Caterino had 12 goals and nine assists for 33 points.

A South Fayette graduate, Saxton finished the season completing 67.1% of his passes for 1,816 yards and 13 touchdowns with just four interceptions. He ranked second in the conference in passing yards per game and efficiency, led the league in completion percentage, and was third in passing touchdowns. He was selected as the PAC Offensive Player of the Week on both Sept. 19 and Oct. 31.

Saxton also was named the Spartans’ representative on the PAC Sportsmanship Team.

A setter and outside hitter, Poach averaged 4.3 assists and 3.52 digs, while also totaling 78 kills and 27 service aces. She had five or more kills in eight different matches, and added 19 assist-kill double-doubles. She had a season-best eight kills in a win over Medaille on Sept. 10, while she recorded a season-best 27 assists against Chatham on Oct. 19. Her top defensive effort came against Geneva, when she had 24 digs.

Oklahoma’s starting lineup has a local flavor as Wyatt Henson and Gerrit Nijenhuis, each a former PIAA champion, have helped the Sooners to a 2-1 dual-meet record.

Henson, a Waynesburg graduate who is a transfer from Iowa, and Nijenhuis, a Canon-McMillan graduate and Purdue transfer, were in the lineup in Oklahoma’s 37-0 win over Arkansas-Little Rock. Henson, ranked No. 32 in the country at 133 pounds, cruised past Josh Sarpy with multiple nearfalls en route to a 16-3 major decision.

Nijenhuis (165) was a winner by major decision, 11-1, over Brendon Abdon. Nijenhuis is ranked No. 14 in the nation at his weight class.