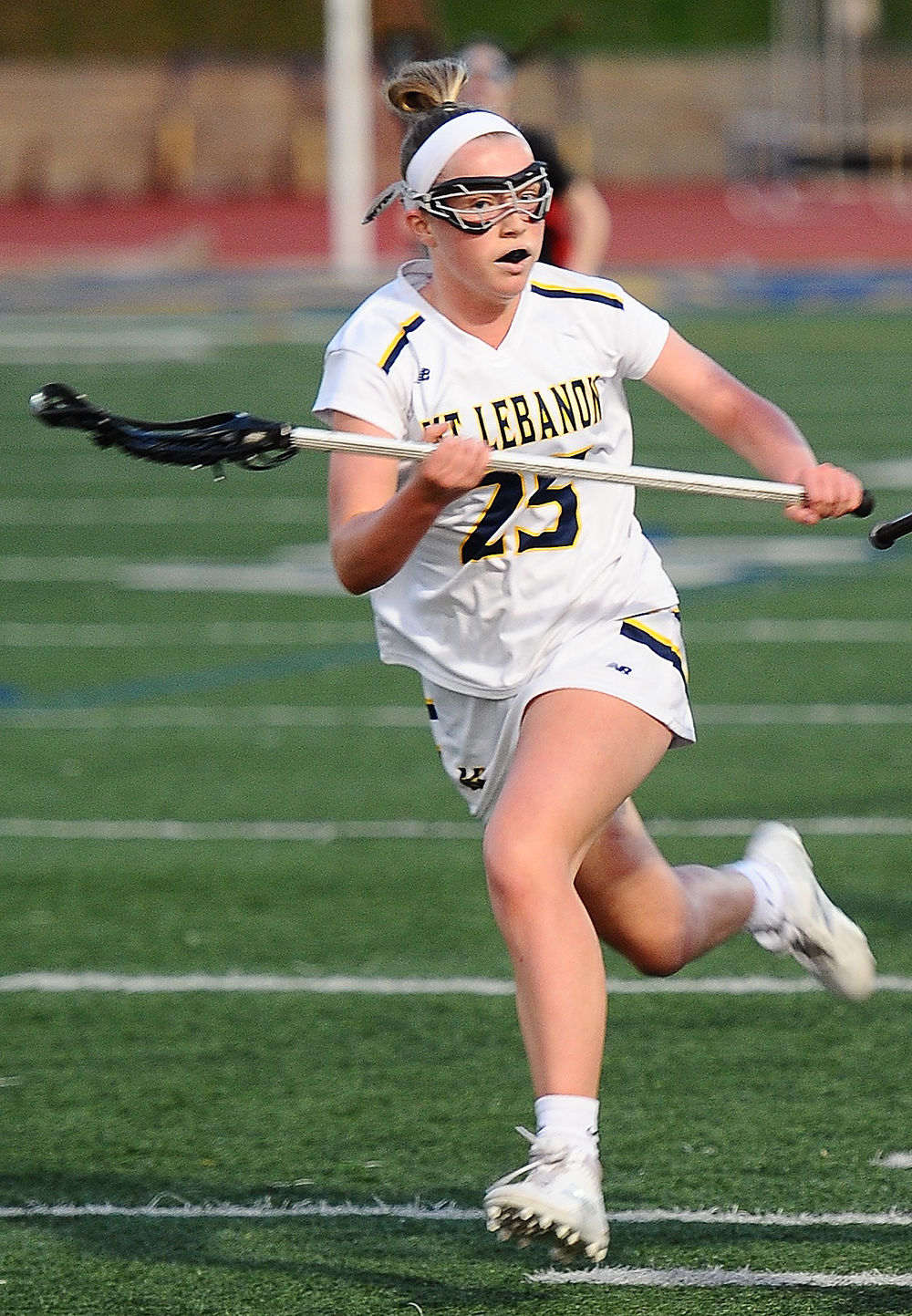 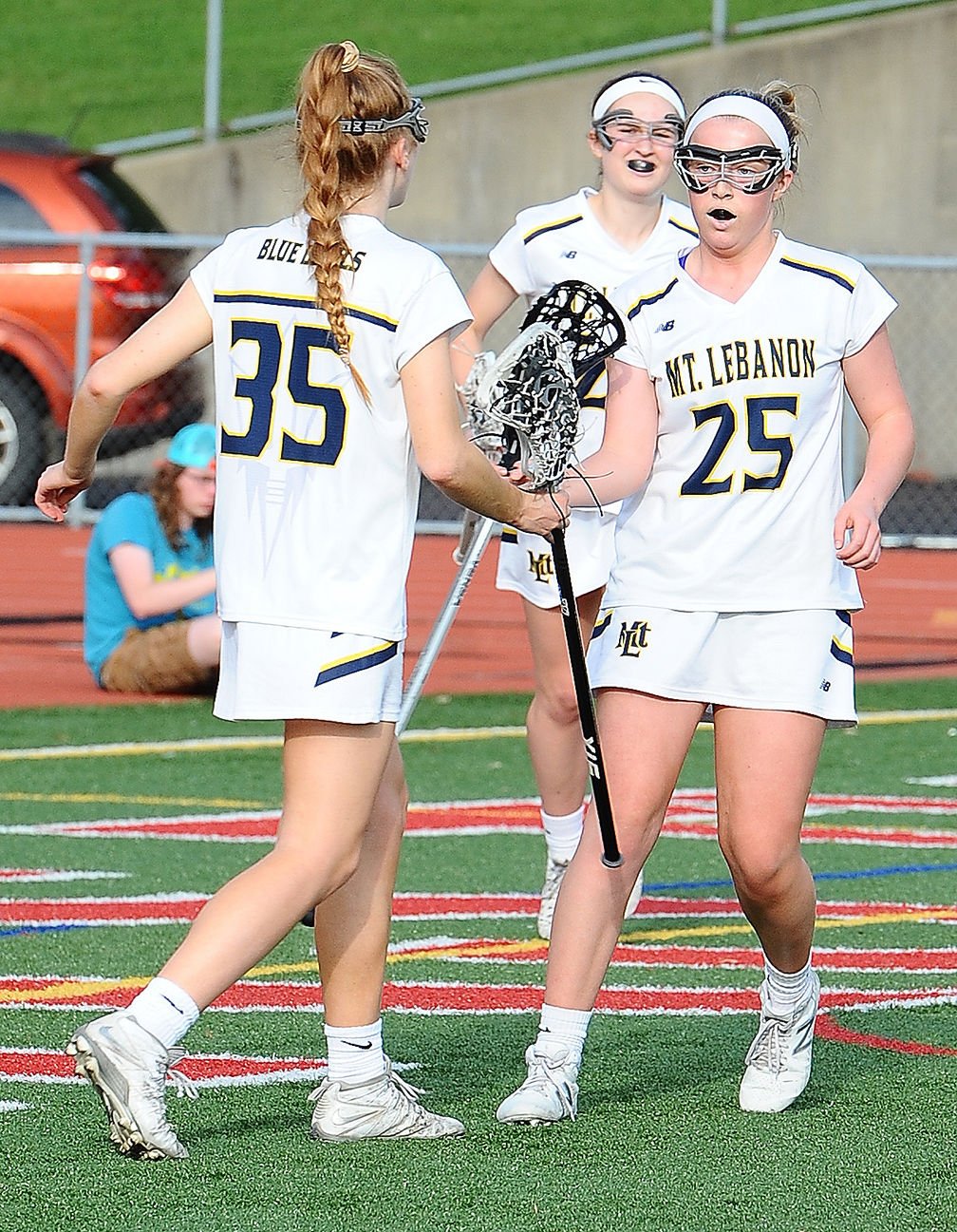 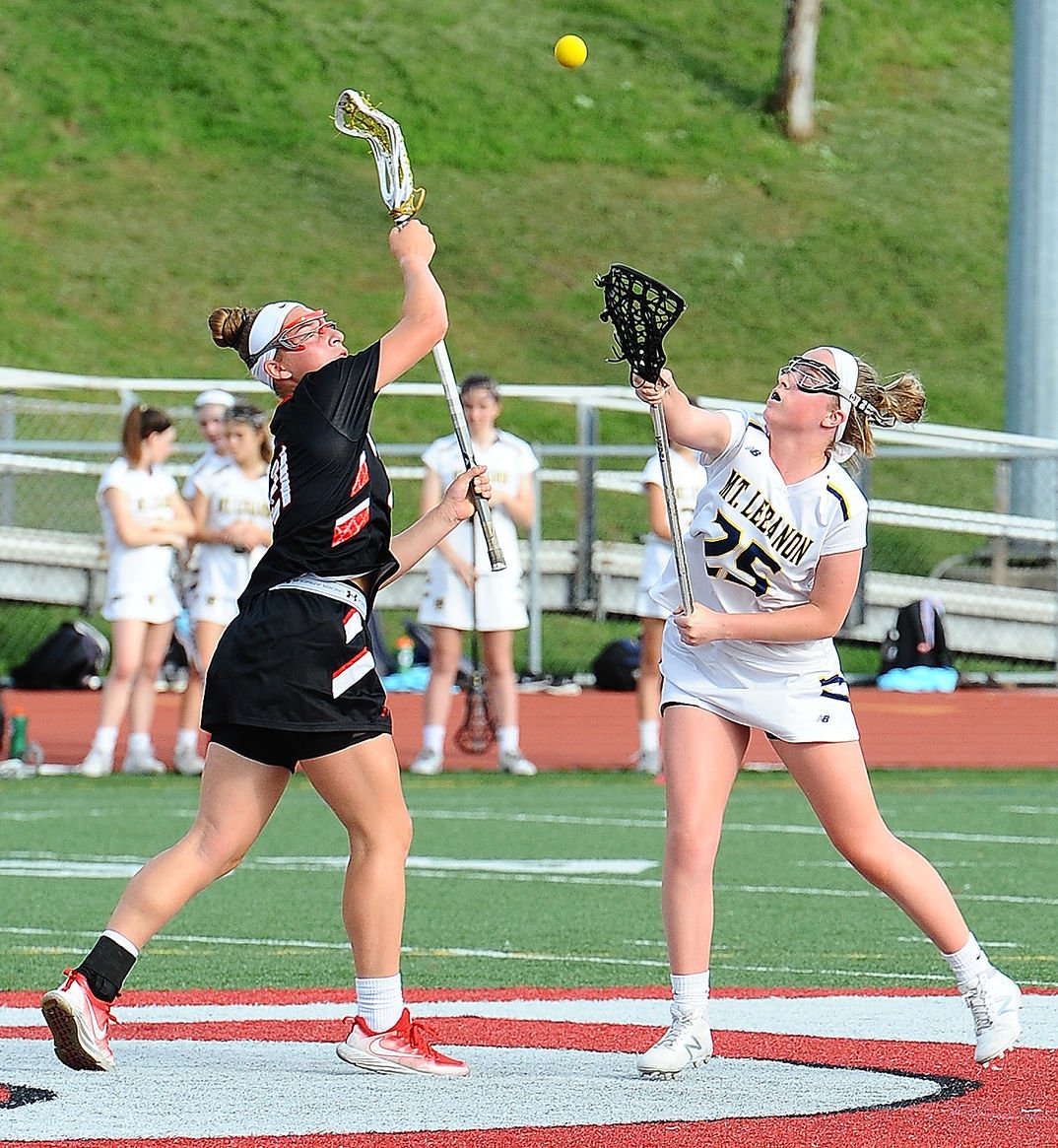 Two of the three best girls lacrosse players in southwestern Pennsylvania played at Mt. Lebanon and had sisters who were 100-goal scorers. Yet that did not stop Ally Klaber or Lexi Gibbons from leaving their mark on the program. Klaber finished with 118 career goals and 55 assists while Gibbons had 106 goals and 65 assists. Because Klaber led the team statistically with 61 goals, 20 assists and 75 draw controls she earned the MVP recognition. A four-year starter and all-district selection, Klaber played on one WPIAL championship club, four WPIAL Final Four teams and in two PIAA state tournaments. Lebo lost in the WPIAL semifinals the past two seasons, falling to eventual champion Pine-Richland, 16-12, in 2017, and to Sewickley Academy, 15-14, in 2018. Klaber will play college lacrosse at Dickinson. “Ally has been a great, great leader and person for Mt. Lebanon lacrosse and the community,” said Blue Devils coach Brian Katton.