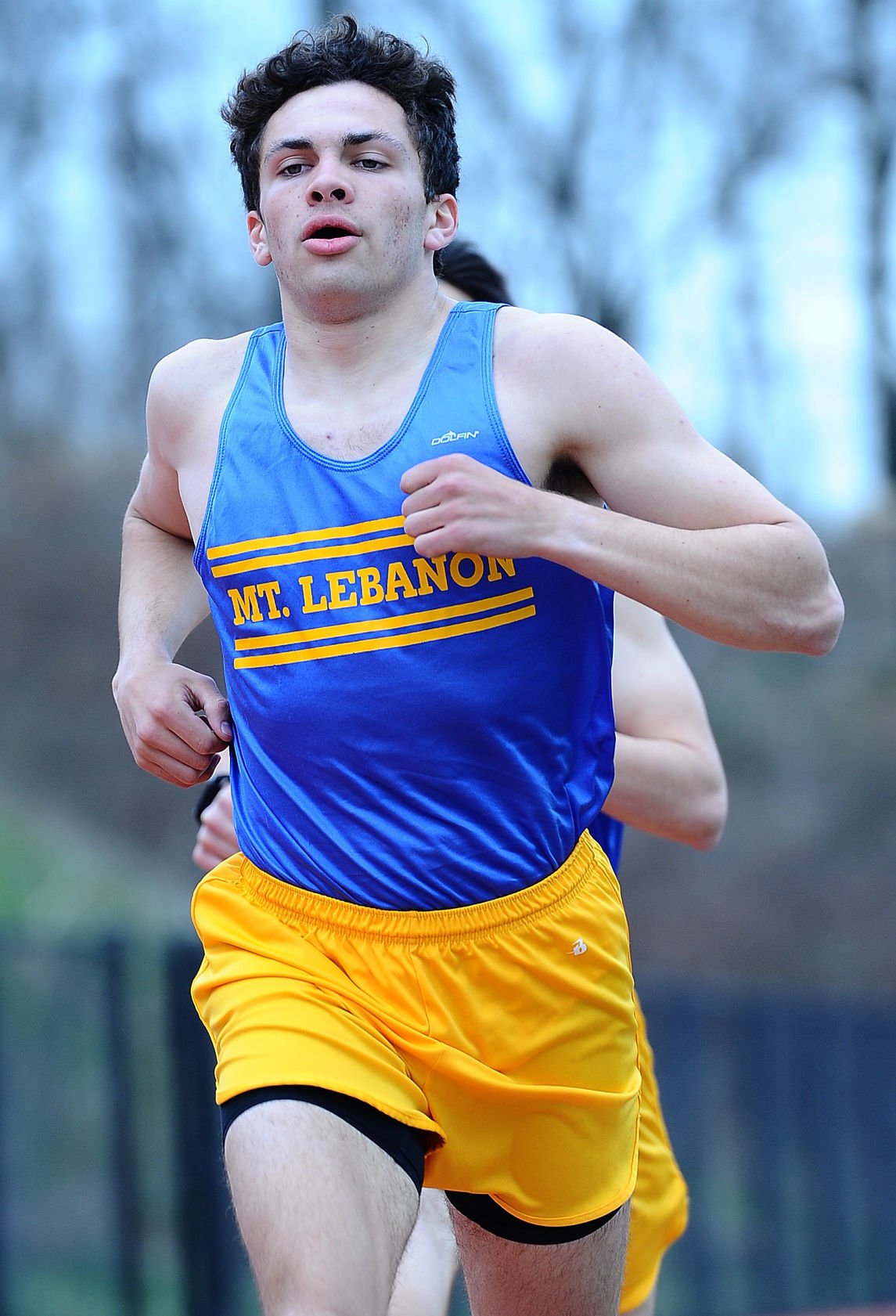 Patrick Anderson finished seventh in the mile during the prestigious Penn Relays. 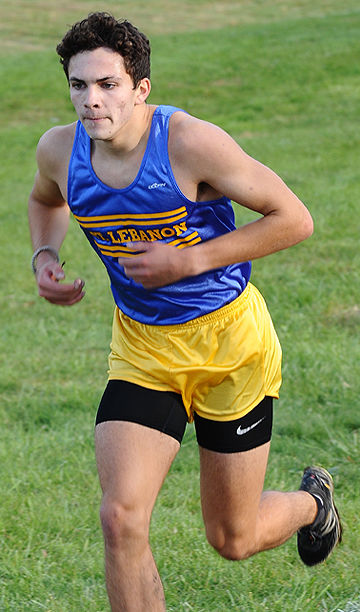 Patrick Anderson finished seventh in the mile during the prestigious Penn Relays.

Mike Agostinella has coached for 53 years and he’s known all along what the state learned about Patrick Anderson this cross country season. “He’s the best all-around kid that I’ve had,” Agostinella said. “He’s a very, very aggressive runner. We knew that he was going to be pretty good but he ended up having a great season.” Anderson had such a great season that he was named the 2018-19 Gatorade Pennsylvania Boys Cross Country Runner of the Year. He is the first such recipient from Mt. Lebanon High School. The award recognizes not only outstanding athletic excellence, but also high standards of academic achievement and exemplary character demonstrated on and off the field. The 5-8, 150-pound junior raced to the PIAA Class AAA individual state championship this season with a time of 16:03. Anderson took sixth at the Foot Locker Northeast Regional championships and 29th at the national Foot Locker Cross Country Championships. Anderson also won the TSTCA Championship, the Marty Uher Invitational, and the Kiski Area Invitational. He was the WPIAL runner-up. Academically, he maintains a 4.7 GPA. In the spring, Anderson finished fourth in the 1,600 with a 4:13.47 during the PIAA Track and Field Championships. He was the WPIAL champion in that event.