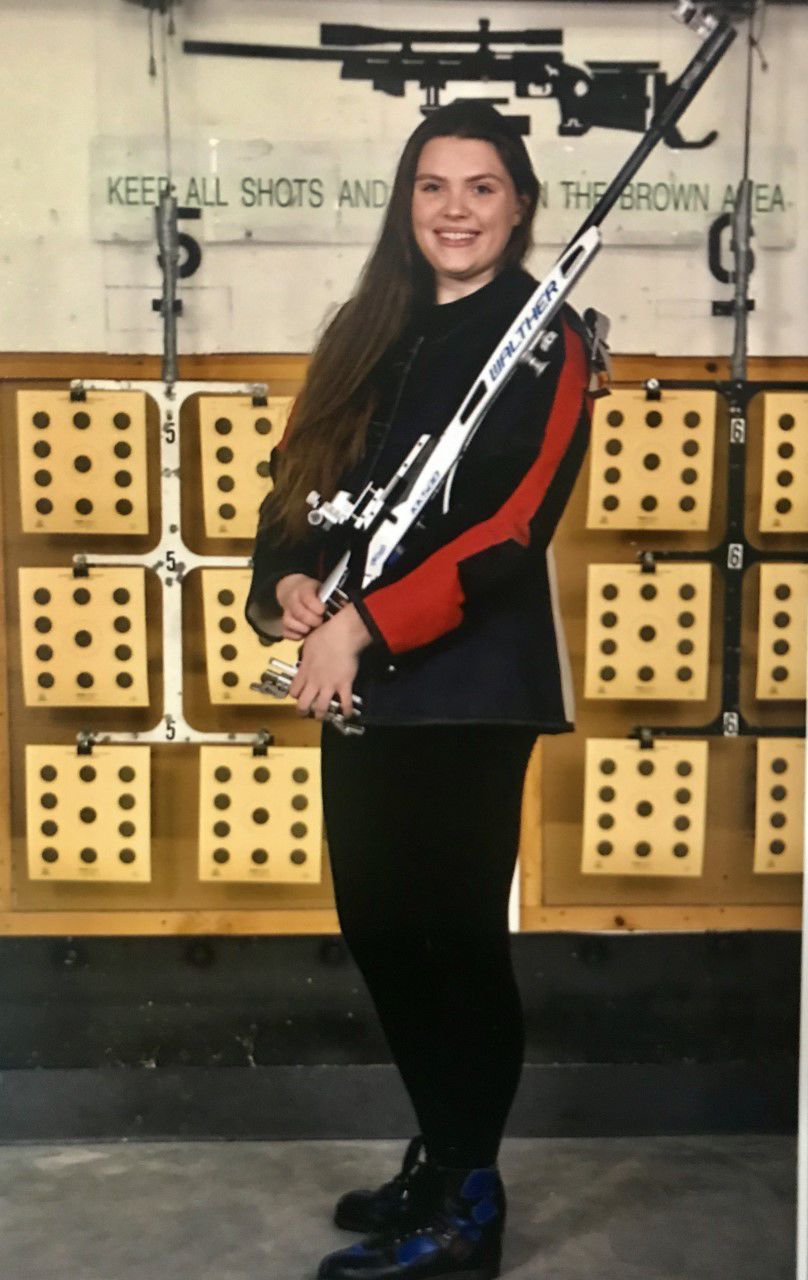 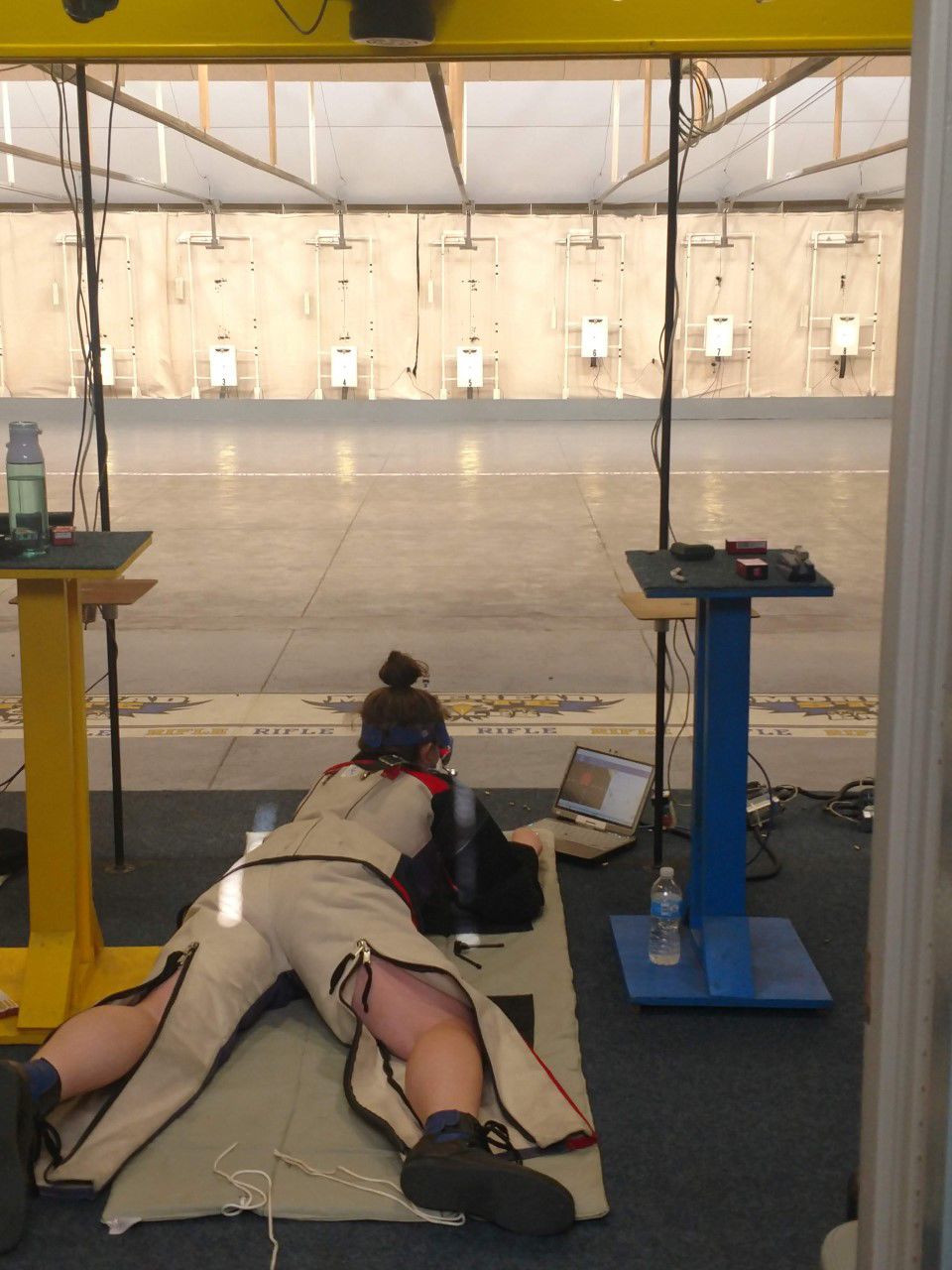 The two smallest schools competing in the PIAA rifle championships are West Greene and Avella.

It’s safe to say that the two schools would only be paired with such powerhouses as Hempfield, Butler and Bethel Park in a sport such as rifle.

This week, Alayna Walther of Avella put the finishing touches on an impressive season by winning the PIAA State Scholastic Smallbore Prone Championship.

How good is that score?

Well, let’s put it this way: You don’t want to accidentally wander into her line of sight.

Or to steal a line from the former Pirates broadcaster Bob Prince, Walther could knock the fuzz off a tick’s ear. That’s how accurate she is.

“I want to win, so I practice more and more,” said Walther. “I’ve just progressed through the years.”

The championship is competed at two sites, one on the eastern side of the state and the other on the western side. Frazier-Simplex in Washington was home site for the west.

Walther, who finished 13th in the WPIAL Championships, became the first state rifle champion from Avella since Rob Gagliani won the title in 2009.

In other local finishes:

“To calm myself, I just close my eyes and take a few deep breaths,” said Walther. “It brings my heart rate down and helps me calm down.”

Walther started out in competition using an Anschutz rifle but made the switch to a Walther KK500, possibly making her the only state rifle champion with the same name as the rifle she uses.

“We’ve always shot Walthers,” she said of the German company. “I’ve shot them since I was really young. I think Walther makes a pretty good gun. I’ve shot pretty well with it so I stick with it. The (Anschutz) trigger wasn’t as nice as the Walther. I definitely shoot better with the Walther.”

Walther was exposed to guns about six years ago by her father, Cyral. The family owns a small tract of land, where Alayna shoots outdoors. She also has a shooting spot in her basement, where she uses an air rifle.

When Alayna isn’t shooting, her time is taken up caring for her animals. She has goats and sheep.

“We show them at the Washington County Fair,” she said. “We won a couple (events). We’re going again this year.”

Alayna hopes to shoot in college. The pared-down list includes Ohio State, North Carolina State and the University of Tennessee at Martin.