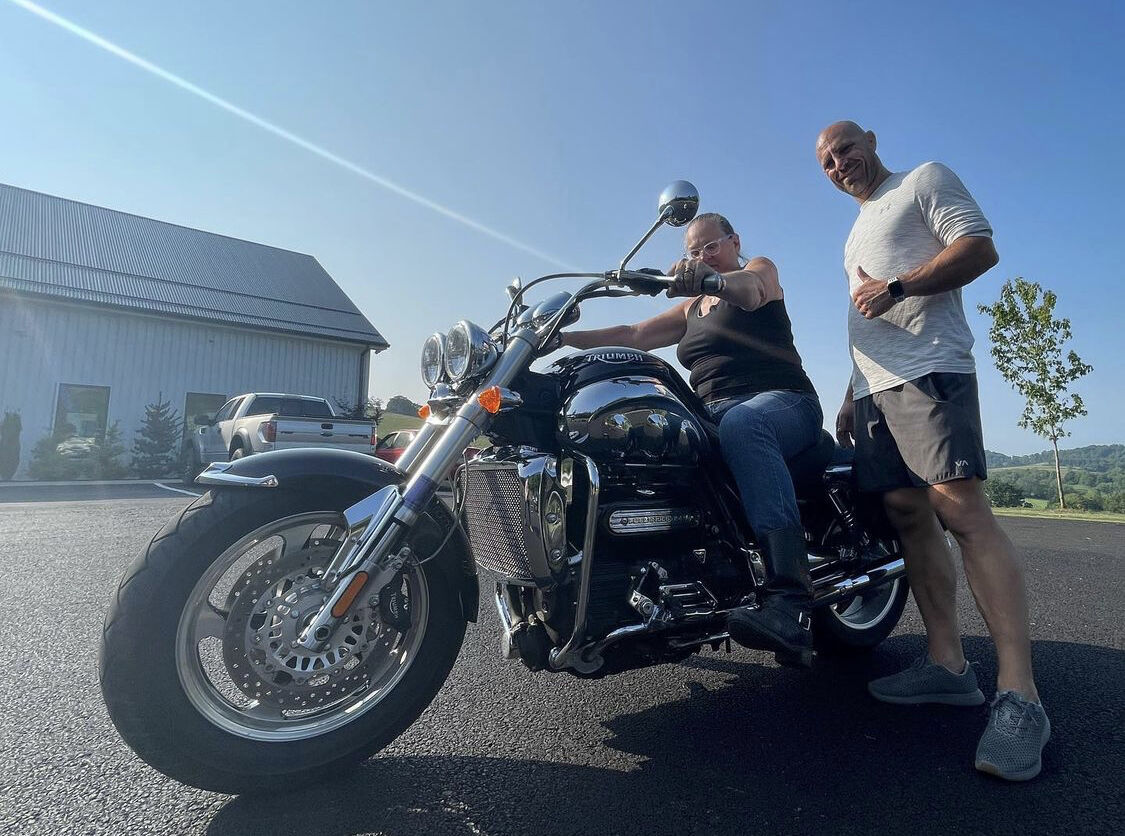 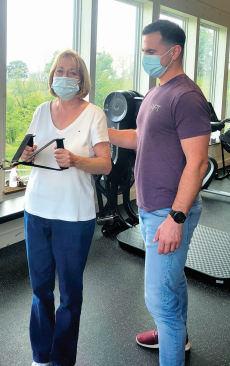 Cliff Wonsettler and his brother, Charlie, started up the operation in February 2019. The Wonsettler name itself is a big one in Washington County, as the building is fittingly located on 100 Wonsettler Road with the Wonsettler farm as its backdrop.

The main thing Cliff Wonsettler and his staff want their patients to get out of Wonsettler Physical Therapy is a family feel, regardless of bloodline.

“We want to make sure that my cousin, my aunt or brother, they’re going to be treated the same as somebody that I’ve never met before,” Cliff Wonsettler said. “That’s really valuable to us.”

One of Wonsettler Physical Therapy’s patients is a talented high school wrestler, hindered by chest injury.

“This kid is a pretty high-level wrestler, a really, really tough kid,” Cliff Wonsettler said. “He certainly wanted to be able to get back to the mat.”

The student’s parents approached Wonsettler about rehabilitation, and the two went to work. As a Division 1 college wrestler, Wonsettler got to relive some of his experiences on the mat when the two did some wrestling exercises. Two weeks ago, the wrestler was medically cleared to wrestle and partake in drills.

“He put a lot of trust into me, knowing that I have a background in wrestling that, to be frank, no other PT in this area has,” Cliff Wonsettler said. “So, they decided that they were going to pay privately to come and have his therapy done here.”

“It felt really good for him to be able to do Sponsored content brought to you by that, and it felt good for me, too, because I love helping people get back to the sport they love, the activity they love. Whatever the task is.”

Cliff Wonsettler estimates that between 20 and 35% of Wonsettler physical therapy’s patients are athletes in some capacity, ranging from the middle school level to the older, “weekend warrior” types. Several patients are Crossfit athletes, which Wonsettler has been involved with for the past decade.

But whether patients are itching to get back to competing or whether they’ve never played a sport, Wonsettler says that every patient is there to fulfill a goal.

“We’re all chasing after something,” he said. “We all have something specific in mind that we want to be able to do, and we’re not able to do or not able to do very well. Otherwise, they wouldn’t be coming to us... the motivation, the desire to improve, the concern, the frustration with not being where they (want to be) at. That’s all the same.”

One story that sticks with Wonsettler is that of a woman and her quest to get back on her motorcycle following a knee replacement.

“That was her number one, primary concern. ‘Am I going to be able to get back on my motorcycle’?”

After a month of rehab, the woman’s son brought in her motorcycle for practice. From there, the woman worked at getting on the bike, making sure her feet were on the pegs, making turns and controlling the cycle, which Wonsettler said weighs 700 pounds.

“We made those therapy sessions as functional as possible,” he said. “Meeting her where she was at and making sure that she was going to be able to get back to the task that was important to her.”

For Wonsettler, the best feedback the business can receive is when patients who don’t bear the last name feel they’re “treated like family.”

“That’s the reason why we got into the profession in the first place.”