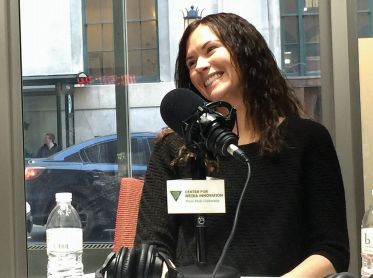 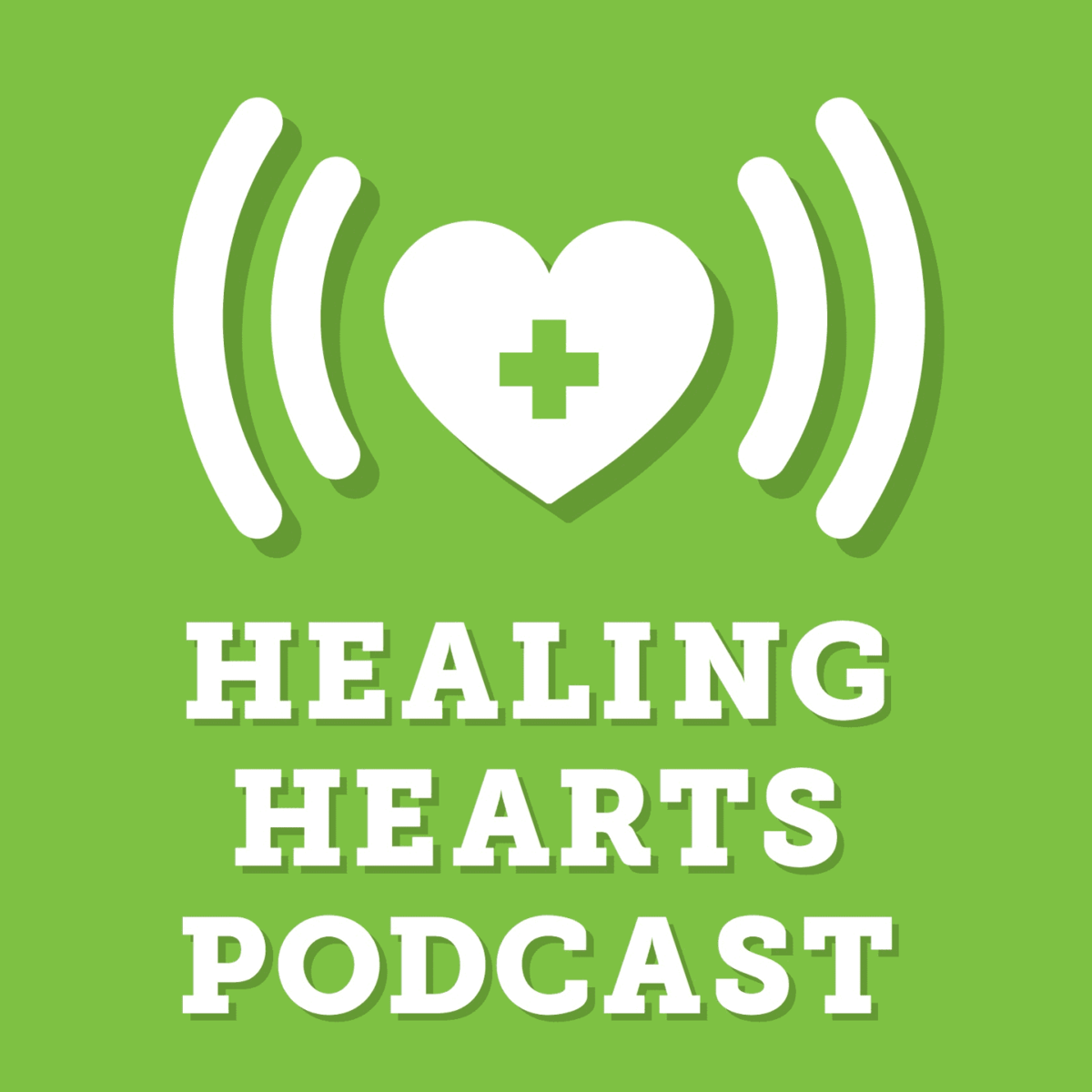 THE MAJOR TYPES OF ANXIETY DISORDERS

Generalized Anxiety Disorder, GAD, is an anxiety disorder characterized by chronic anxiety, exaggerated worry and tension, even when there is little or nothing to provoke it.

Obsessive-Compulsive Disorder, OCD, is an anxiety disorder and is characterized by recurrent, unwanted thoughts (obsessions) and/or repetitive behaviors (compulsions). Repetitive behaviors such as hand washing, counting, checking, or cleaning are often performed with the hope of preventing obsessive thoughts or making them go away. Performing these so-called “rituals,” however, provides only temporary relief, and not performing them markedly increases anxiety.

Panic disorder, commonly referred to as panic attacks, is characterized by unexpected and repeated episodes of intense fear accompanied by physical symptoms that may include chest pain, heart palpitations, shortness of breath, dizziness, or abdominal distress.

Post-Traumatic Stress Disorder, PTSD, is an anxiety disorder that can develop after exposure to a terrifying event or ordeal in which grave physical harm occurred or was threatened. Traumatic events that may trigger PTSD include violent personal assaults, natural or human-caused disasters, accidents, or military combat.

Social Phobia, or Social Anxiety Disorder, is an anxiety disorder characterized by overwhelming anxiety and excessive self-consciousness in everyday social situations. Social phobia can be limited to only one type of situation - such as a fear of speaking in formal or informal situations, or eating or drinking in front of others - or, in its most severe form, may be so broad that a person experiences symptoms almost anytime they are around other people.

Phobias are characterized by major anxiety when you’re exposed to a specific object or situation and an extreme desire to avoid it.

“I have already seen a lot of positive results in patients who have been coming to The Healing Center and using medical marijuana to treat their anxiety. This has been life changing for some patients.” —Jill Zimbicki, Pharmacist

SYMPTOMS OF AN ANXIETY DISORDER

• Feeling exhausted even after a full night’s sleep

• Unwanted thoughts or worries that won’t go away

Do You Suffer from Anxiety?

Sponsored content brought to you by The Healing Center.