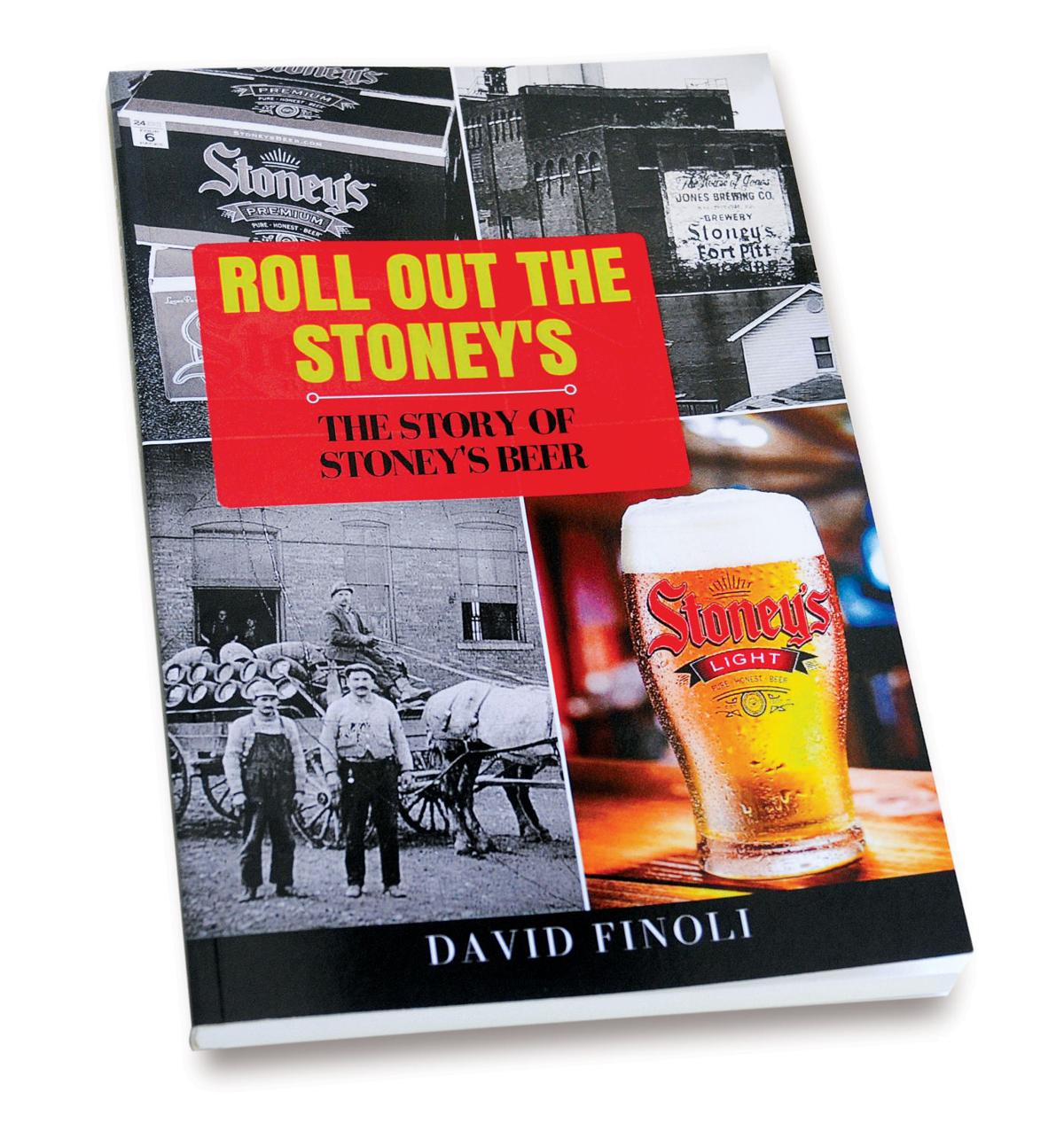 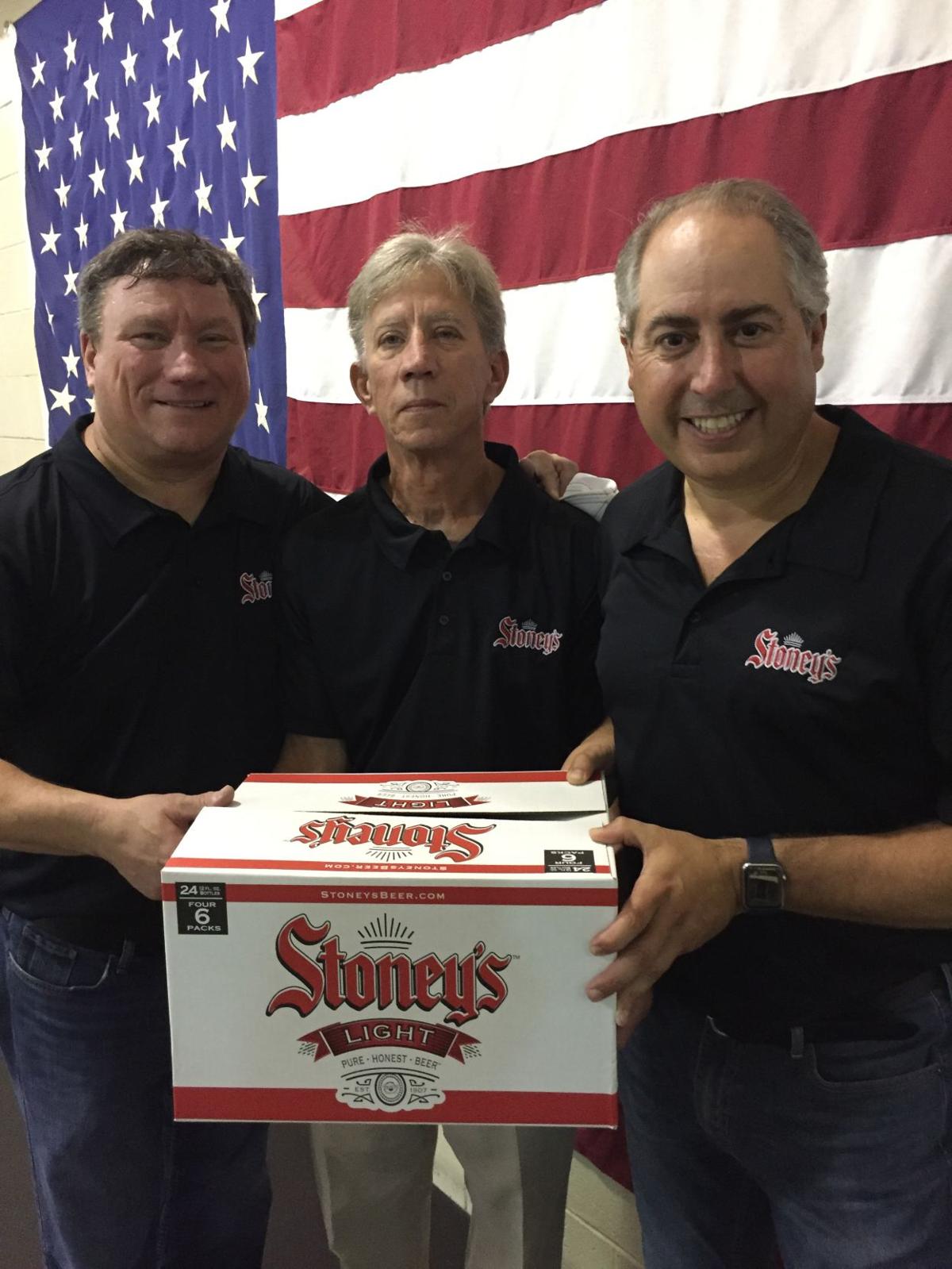 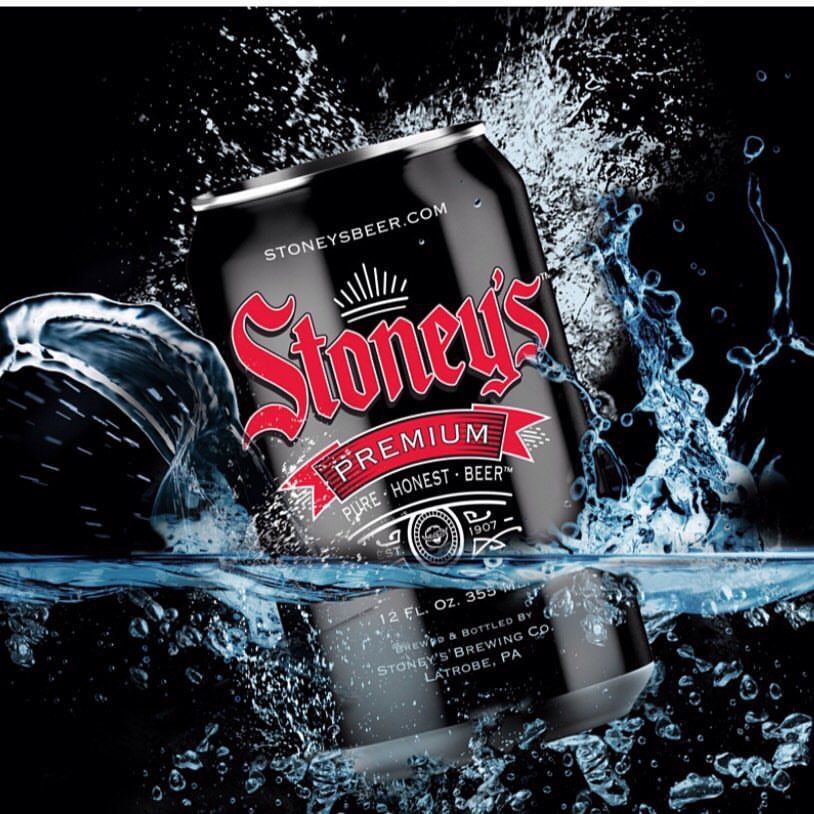 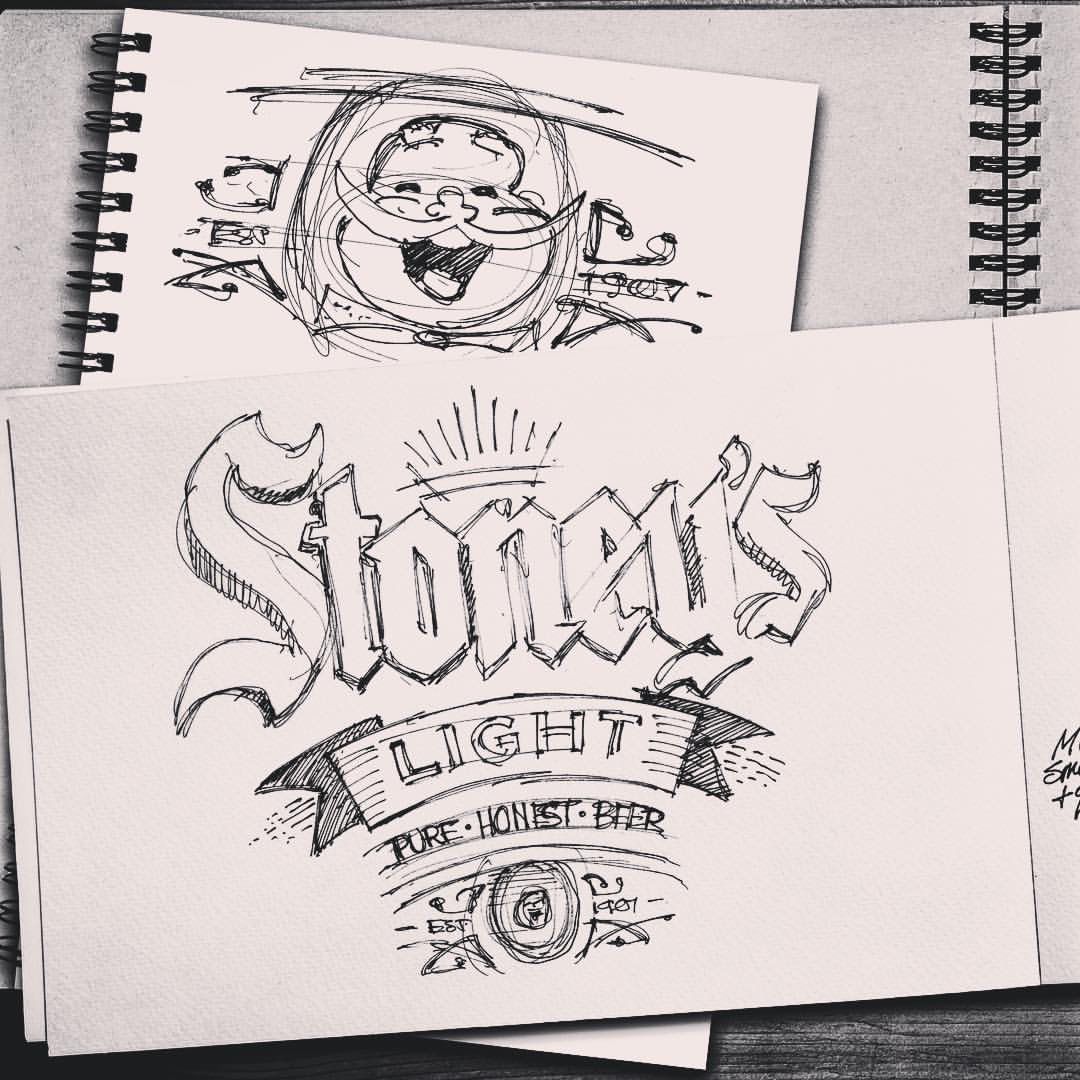 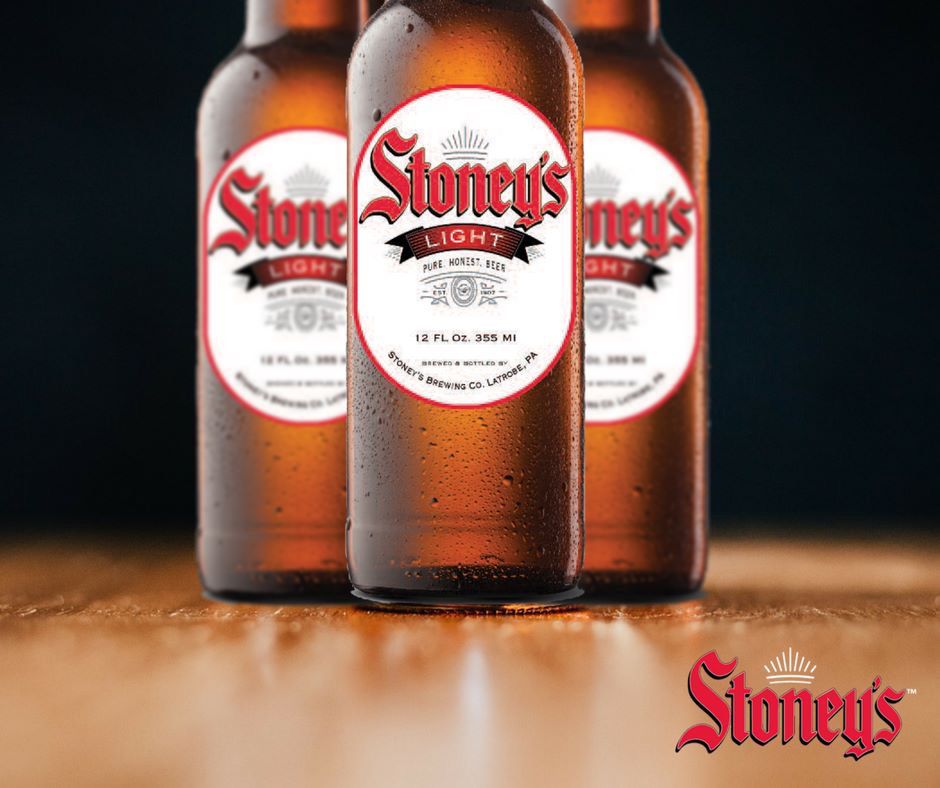 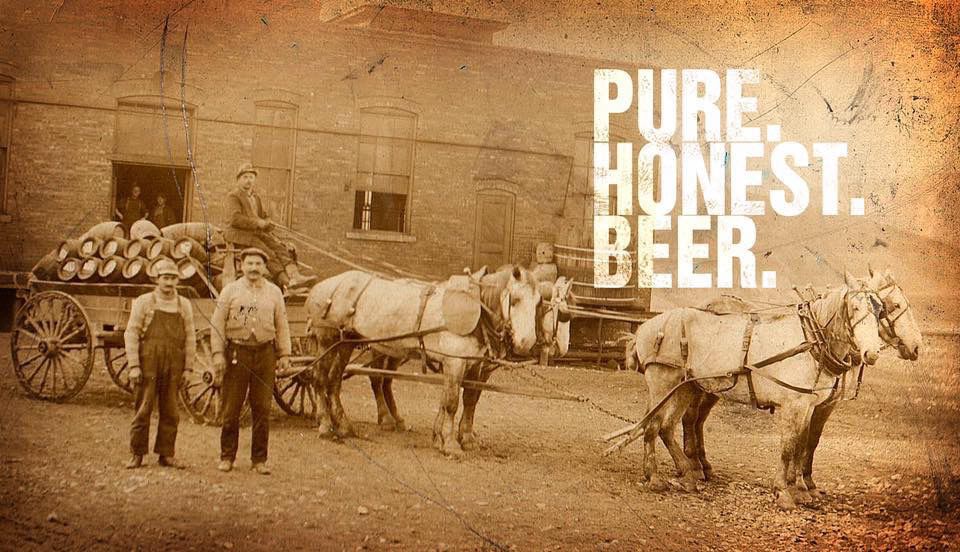 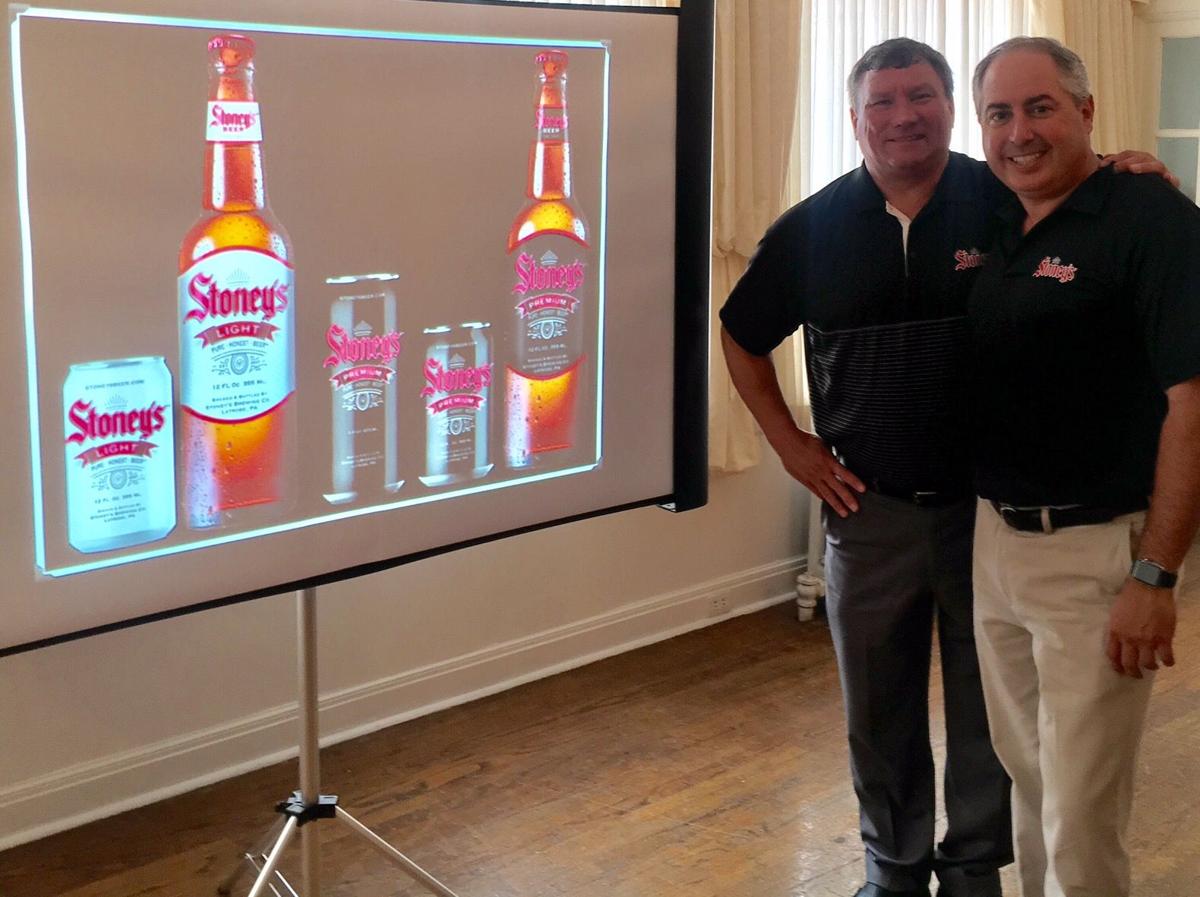 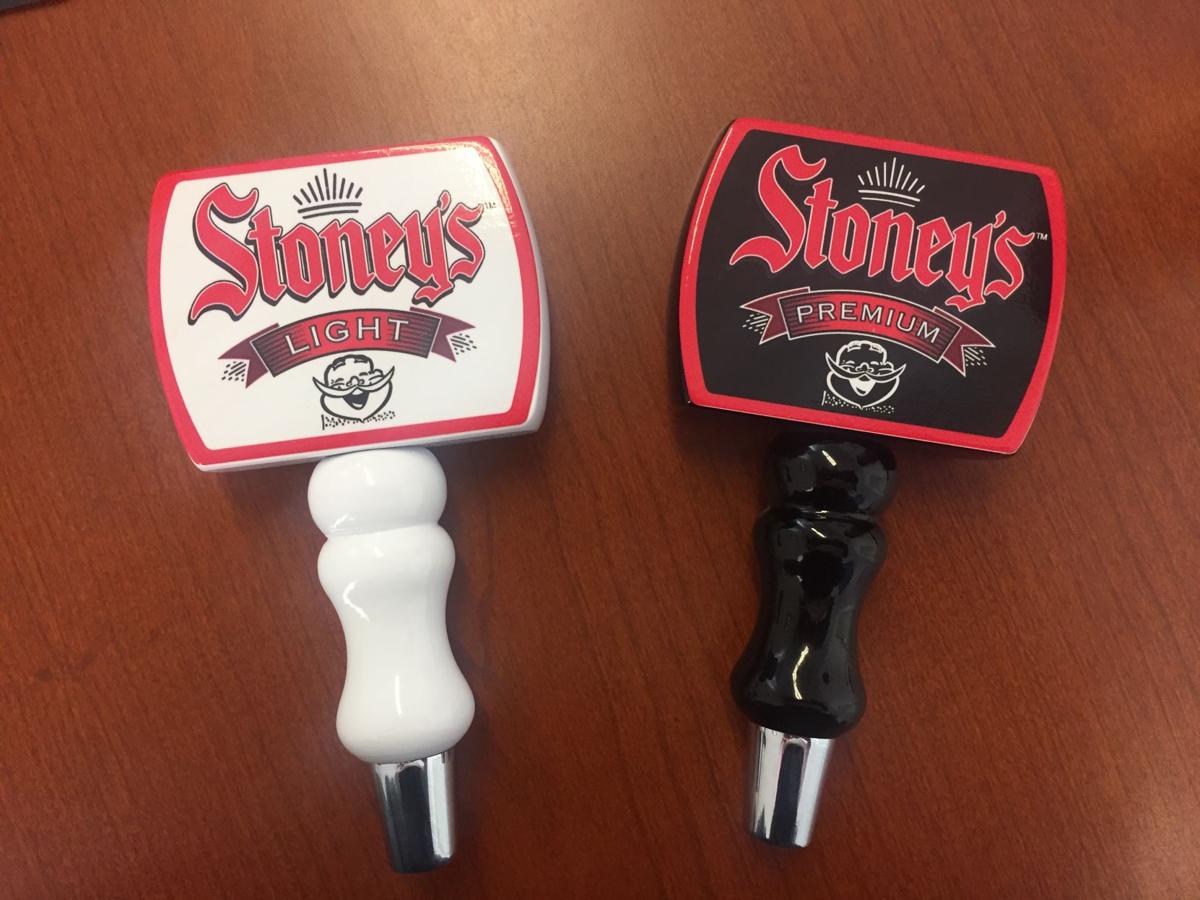 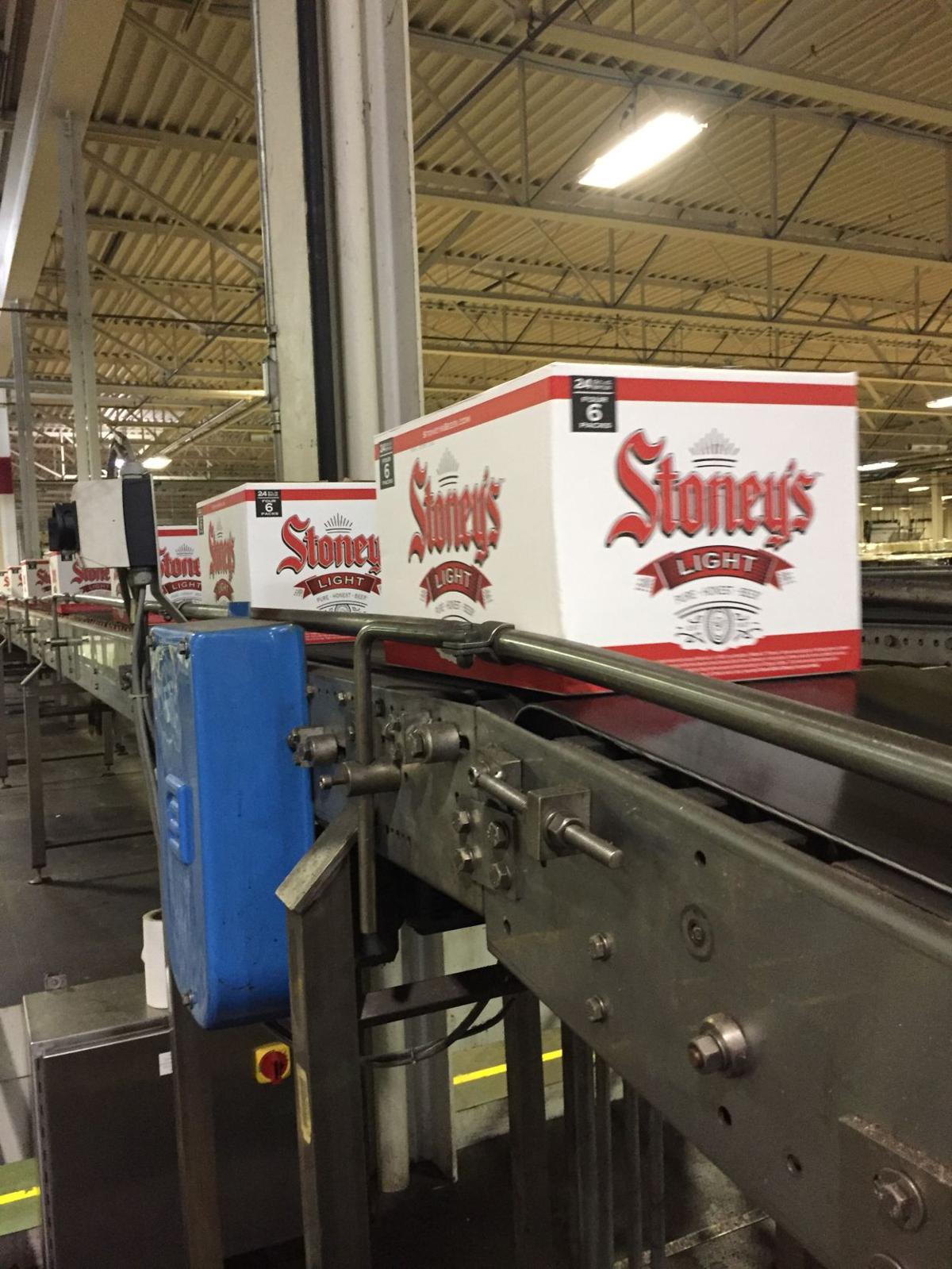 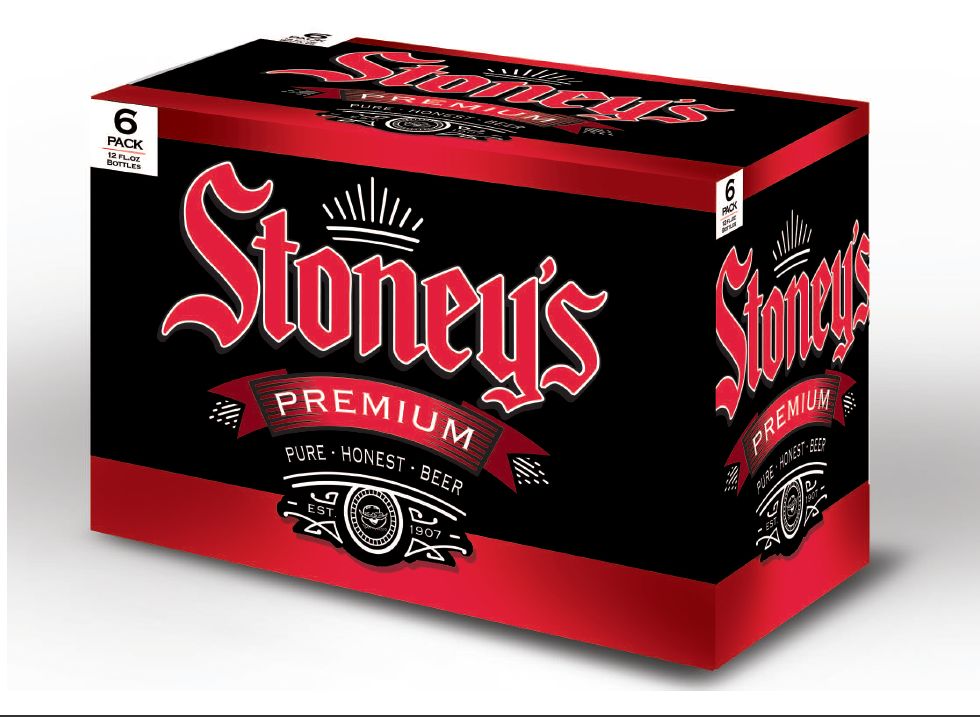 David Finoli considers himself more of a historian than an author. So when he was presented with the opportunity to write a book about the history of Stoney’s Brewing Company, he hopped at the chance.

“I was unsure at first about writing this story, but it was so interesting that I really got enthralled with it,” Finoli, of Greensburg, said. “You never know where a story is going to take you.”

"Roll Out The Stoney’s: The Story of Stoney’s Beer" starts in Smithton, a borough in Westmoreland County, in 1907. Legend has it that William B. “Stoney” Jones won the Eureka Gold Crown Brewery in a card game and then renamed the beer after his nickname.  From there, the story twists and turns, covering the tragic deaths of several owners, a scandalous trial that almost destroyed the company and the details leading to the recent release of the rebranded product.

John LaCarte and Jon King, Stoney’s great-grandson, acquired the trademark and license to brew and sell Stoney’s Premium and Stoney’s Light Beer this spring. The Stoney Brewing Company is now headquartered in Charleroi, and the beer is brewed at the former Latrobe Brewery Co., which produced the Rolling Rock label.

“People love the nostalgia of Stoney’s, but the book is so much more, “Finoli said.  “This is a story of family.”

“They brought back a lot of memories,” Finoli said. “I got such a charge listening to them that I decided to include the scripts.”

Stoney’s Brewing Company is celebrating the book’s release on Wednesday at the Primanti Brothers on Racetrack Road from 6 to 9 p.m. The evening’s festivities will include a book signing and discussion with Finoli, giveaways and discounts on Stoney’s products. "Roll Out The Stoney’s: The Story of Stoney’s Beer" can be purchased the night of the event or on Amazon.

“That’s the fun of a book signing,” he said. “People remember Stoney’s so fondly. They remember it being in the fridge. For most people in their mid-50s, that’s what we grew up on. There are a lot of happy memories there.”

This article is sponsored by Stoney's Beer.