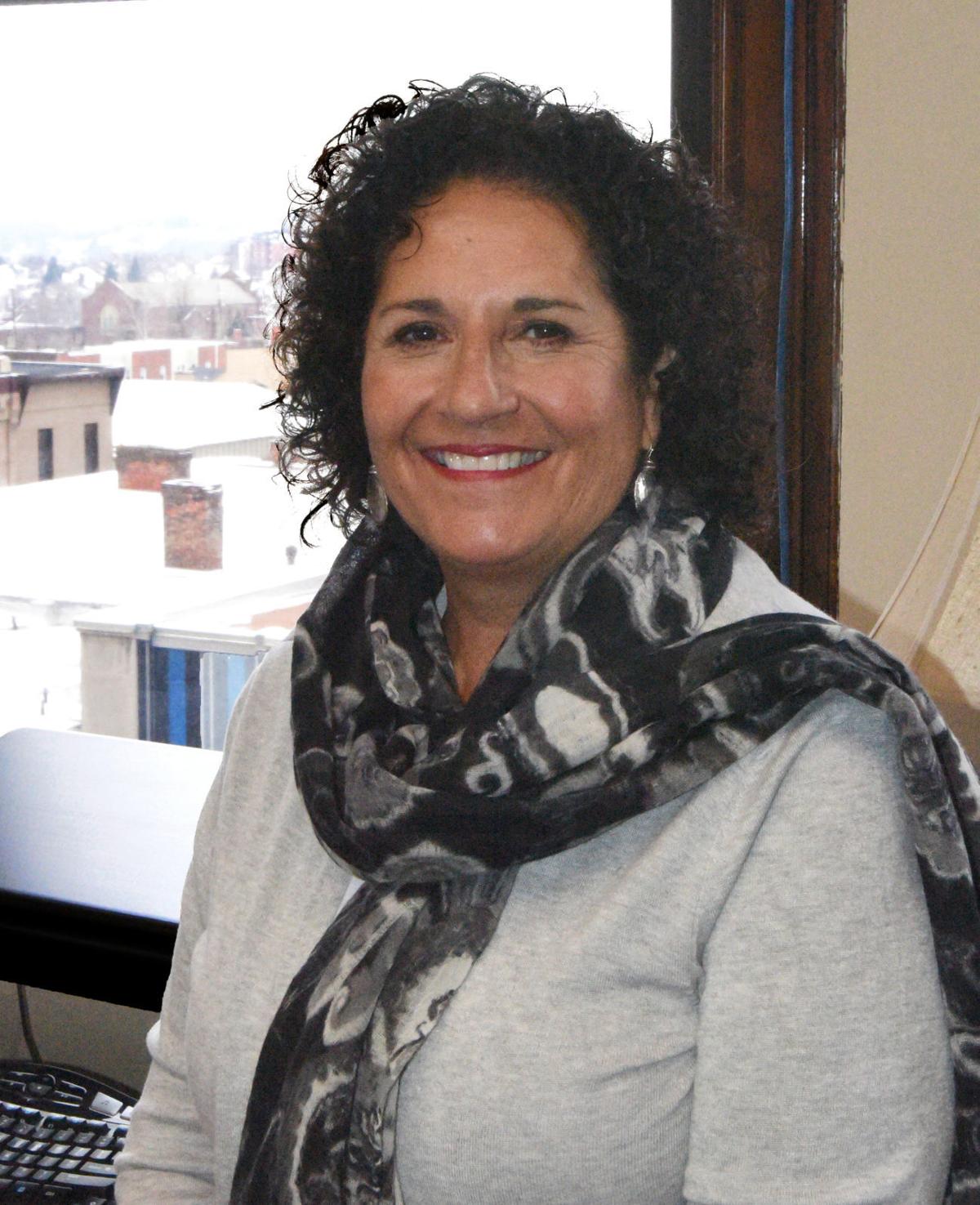 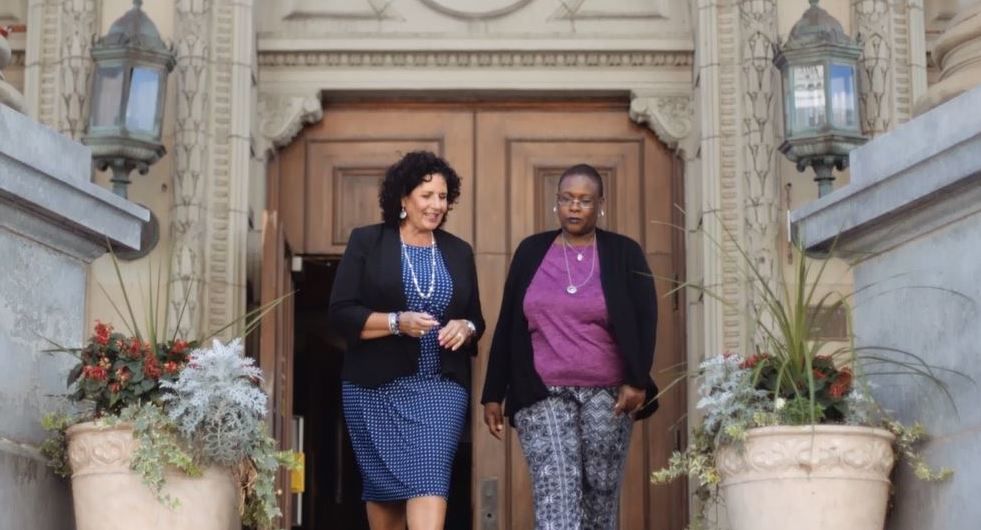 In the modest, downtown Washington office that serves as home base for CASA for Kids, Executive Director Vivian Osowski is gearing up for a new round of volunteer training that will begin on September 12. She is hoping to recruit enough new volunteers to be able to appoint one to each child currently on her organization’s waiting list.

“CASA stands for Court Appointed Special Advocate,” explains Vivian. “We’re a small nonprofit in Washington County, and we advocate for children who have been abused and neglected and are in the court system as a result of those circumstances. CASA comes into a case when the judge or an attorney thinks they need an extra set of eyes and ears to advocate for a child.  We’re considered a friend of the court.”

Vivian stresses that while volunteers will need to invest time in CASA, there is room for adults from all walks of life.

“We have people who have full-time jobs, part-time students, retirees.  We have teachers, coaches, engineers, stay-at-home-moms … it really runs the gamut. What they all have in common is a desire to give back to the community by doing this work, and we support them every step of the way.”

Once their training is complete, CASA volunteers can expect to spend approximately 1 – 2 years assigned to a specific case.

“So many of our kids don’t have any consistent adults in their lives,” says Vivian. “Caseworkers get reassigned, new service providers come into the child’s life, there are problems with their parents. It can become a revolving door of new and different adults.  And so it’s our hope that the CASA volunteer brings some consistency to the child’s life, along with acquiring important knowledge of that child’s history: what they’ve gone though and where they’ve been, who they are and what they need.”

While volunteers may become attached to a child they’ve been in close contact with for a significant length of time, Vivian emphasizes that they are encouraged to say goodbye once the case is resolved.

“We are very clear about what the role is, and establishing boundaries. I’m not going to say it’s easy, but it is understood that if that child gets adopted, or goes back home and that becomes permanent, the volunteer no longer needs to advocate for that child. And it’s important to remember that while a CASA volunteer is a source of good for a child, they may also serve as a reminder of a really difficult time in that child’s life. Knowing that makes it easier for the volunteer to disconnect when it’s time.”

“I got involved because I have long felt kids get the short end of the stick,” says Steve. “Adults make most of the problems and most of the social programs are oriented toward adults. But CASA focuses on children, and CASA volunteers are advocates who make sure the wishes and feelings of the child entrusted to their care are identified to the court.”

Steve stresses that volunteering for CASA is a commitment. “It requires actual time and effort over a sustained period for one to be an effective volunteer.”

But he finds the work rewarding, and has been struck by the strength of the children volunteers are assigned to. “The most impressive thing I've seen is the natural resiliency of children in stressful situations. Parents who take good care of their kids don't see this kind of resiliency because their kids aren't subject to abuse and neglect. But it’s been remarkable to see little kids who still love their parents despite having nothing and being victims of some really terrible circumstances.”

CASA is among several regular recipients of United Way funds raised as a result of the Range Resources Annual Charity Golf Outing. At Range’s most recent Charity Golf Outing held on August 30, the company announced that donations from Range and the company’s service company partners over the last ten years have now surpassed the million dollar mark.

“The support we get from the community is phenomenal,” says Vivian. “Our budget is very small, and Range Resources has been a wonderful support of our program, along with sustainability and growing the program. Coming to the Range golf outing is a fabulous way to support us, because it’s fun, and it’s a good way to bring people together.”

For Vivian, donations from companies like Range Resources are helping to expand the services CASA can offer to the community. And for local children who are facing some very difficult circumstances, that support can change the trajectory their life will ultimately take.

“These are kids who are just as bright and just as capable as children who are not in the court system,” says Vivian. “And if you can help a child to get to a better place—what an achievement. It matters.”

For More Information on becoming a CASA for Kids Volunteer, call: 724-228-0414 or visit: www.casawashingtoncounty.org.

This article is written and brought to you by Range Resources.