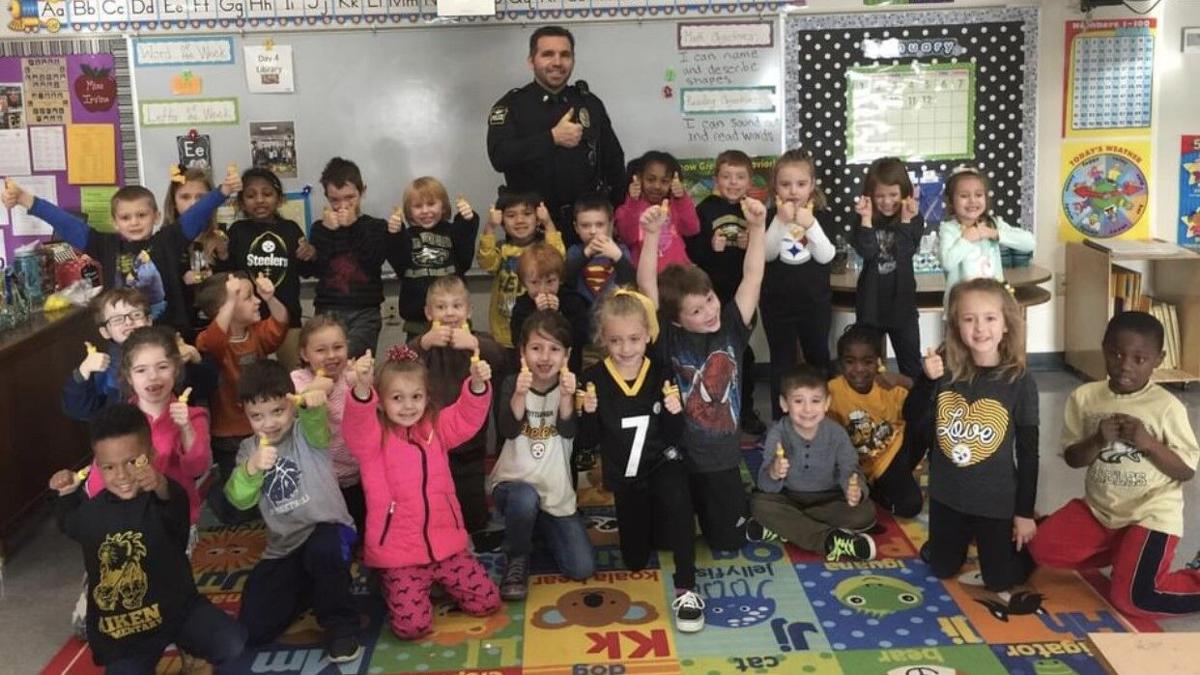 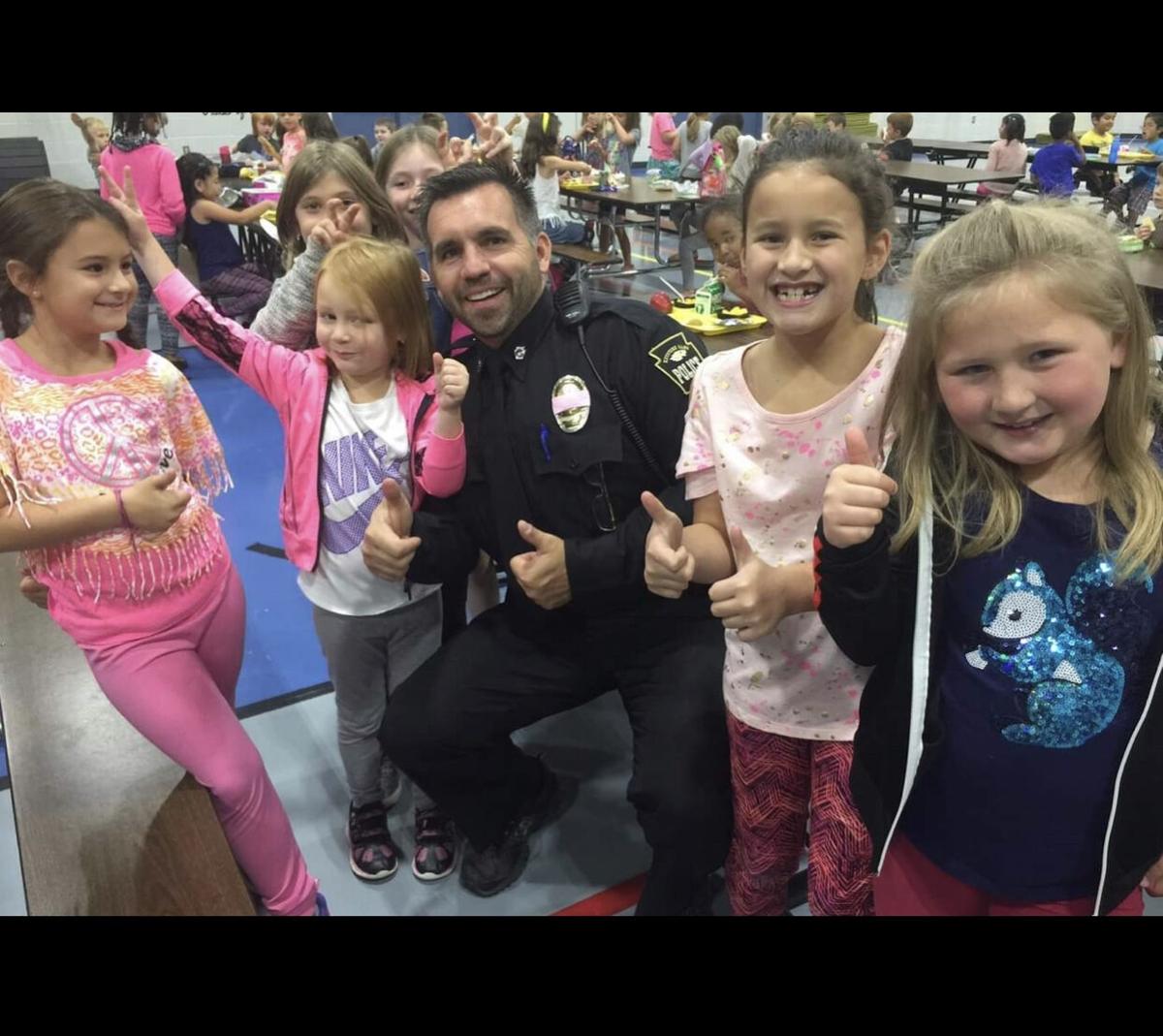 With the current position of magisterial district judge up for grabs, John Bruner saw an opportunity.

Bruner, 50, has spent more than a quarter-century in law enforcement, having been a county detective for the Greene County District Attorney’s office, a police officer and a detective with the South Strabane Police Department and, most recently, working in education. Bruner works for the Chartiers Valley School District as the Act 44 safety and security coordinator and school police officer, the same roles he had previously at Keystone Oaks.

Bruner is running in the 27-3-10 MDJ voting district, based in Buffalo. The current judge, Ethan Ward, is not seeking reelection, and Bruner hopes to be next in line.

“I’ve had a passion to be a magistrate for years,” Bruner said. “With the current judge not seeking reelection, I thought this was my opportunity — I felt that I was more than qualified for the job.”

Bruner knew he wanted to pursue a career in law enforcement “from an early age.” After graduating from Trinity High School, he honed his skills at the University of Pittsburgh, where he got his undergraduate degree in administration in justice in 1993, and then spent a year at Indiana University of Pennsylvania’s ACT 120 police academy before starting his professional journey in Greene County.

Bruner has spent his whole life in Washington County and has lived in Buffalo Township since 2004.

“Working with the community is first and foremost,” Bruner said. “You try to be a problem solver by being fair and open-minded.”

Bruner estimates that he’s stood in front of magistrates more than 2,500 times.

“I’m very familiar with the magistrates’ role,” he said.

He’s also confident that he can be effective in that role, and part of the reason is the six years he’s spent working for school districts.

“Issues such as truancy, discipline issues. Because of my background in the schools, I understand the social services that schools give to children. Different student assistance programs, individualized education plans, school therapists, counselors, behavioral assessments… I understand that completely.”

Bruner has six years working for school districts, a NASRO award for getting more than $400,000 in grant funding for school security and more than 250 classroom presentations under his belt.

Bruner feels that having worked with school-aged children for the past six years will help him in knowing what those districts want to do in trying to assist students who must appear in front of a magistrate.

“If a child has a police referral, I will know what the goal of the school is in terms of trying to rehabilitate that child,” Bruner said. “I can jump on that plan to try to assist them with the plan based on that child’s specific diagnosis. These are the things that I’m hoping to accomplish as a magistrate.

Overall, Bruner hopes to continue his work with schools should he move into the role.

“I want to be the magistrate that gets into these classrooms. So it’s providing extra services for the community at no cost.”