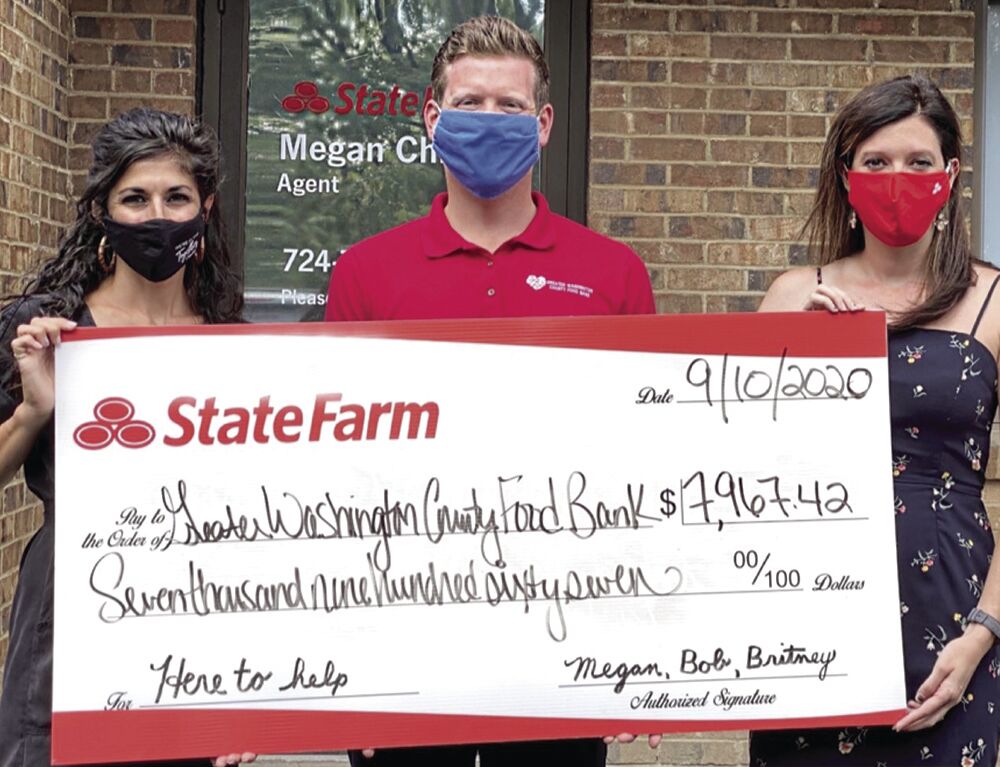 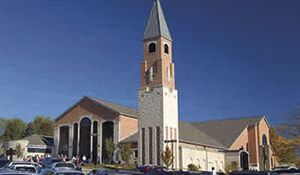 Everyone knows what happened last year. The media showed us bewildered people who never thought they’d wait in long lines for food. Four Washington County residents saw the need and took action, and they all did something different.

Seeing the traffic backup at a Truck to Trunk event helped Stan recognize the need and amplified his desire to help.

“In a faith-based organization,” Stan said, “helping with food is important.”

With many of their projects on hold, Ben’s Men staged a virtual food drive for the Greater Washington County Food Bank, now a division of Food Helpers. After setting a goal of $3000, they raised almost twice that amount, due to, in Stan’s words, “Heartfelt charity and generosity.”

“I think when you’re being charitable, food is a more direct way to give. You know where it’s going; you know the value to people.”

He said their faith led them.

“In Scripture, Jesus says ‘Feed my sheep’. You can take that as spreading his word or actual food for those who need it.”

For Ashley Wissing, the thought of children going to bed hungry kept her up at night.

“It speaks to my heart, especially children not having what they need.”

She realized the kids served by the GWCFB were no different than her own two children.

“It became obvious how close we all are to being in that situation.”

She saw the direct connection between adequate food for growing minds and a child’s ultimate success in life.

“Kids, especially now, are having a hard start in life. It’s up to us. It starts with the mind and healthy food. If you haven’t eaten enough, you won’t do well in the classroom.”

You don’t have to be a major donor to make an impact.

Wissing was one of the first to sign up for automatic monthly deductions to the GWCFB. The monthly amount is not high, but her employer, GAF, matches her contribution. Because of the GWCFB’s ability to buy in quantity, a $1 donation buys $5 worth of food. With the match, a $20 donation is doubled and ultimately provides $200 worth of food.

“Every day we help people recover from the unexpected. This was the most unexpected. When we saw there was a 160% increase in food distribution in one month,” Megan said, “deciding to help was a no-brainer. We felt it in our hearts.''

Megan and her team came up with a different plan. Called “Here to Help” they partnered with the Observer-Reporter and the WCCF to buy print and social media ad space for six local non-profits.

“We had a platform and the power to lead, to show people how they could help. People want to give, they just need help with where and how.”

They kept the community connected when everyone felt disconnected, “all through taking advantage of technology because we couldn’t help in person.”

She was touched by the plight of people who had never been in this position before.

“We had to help these people. They lost a job through no fault of their own. We had to do something quickly to get money back into the community.”

State Farm also has a matching program, so everything donated through Here to Help was doubled. The minimum donation was $25, but enough people heeded their call that they raised nearly $8,000 for the GWCFB.

Megan summed up the heart of giving. “A little goes a long way. You don’t have to give thousands to make an impact.”

But others were able to give larger amounts. One anonymous donor and her husband wrote checks for $40,000.

“It made me feel less helpless. I never had to worry about feeding myself or my family. I cannot imagine having to do that due to circumstances out of my control. I felt an obligation to help during these unprecedented times.”

One crisis, four people, four responses. One mobilized a faith-based group, one made small but regular donations, one partnered with media to get the message out, and one wrote a check. But the crisis is not over. With food insecurity, it is never over. To find your way to help, go to foodhelpers.org.

Sponsored content brought to you by The Dr. Malcolm Ruben and Dr. Jerold Ruben Fund of the Washington County Community Foundation.