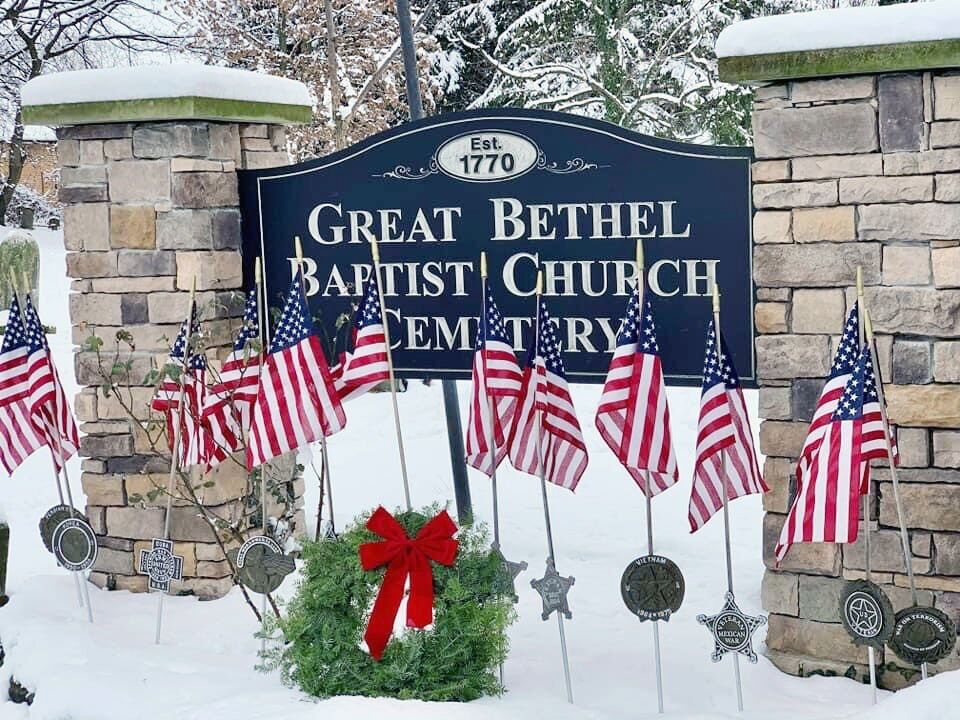 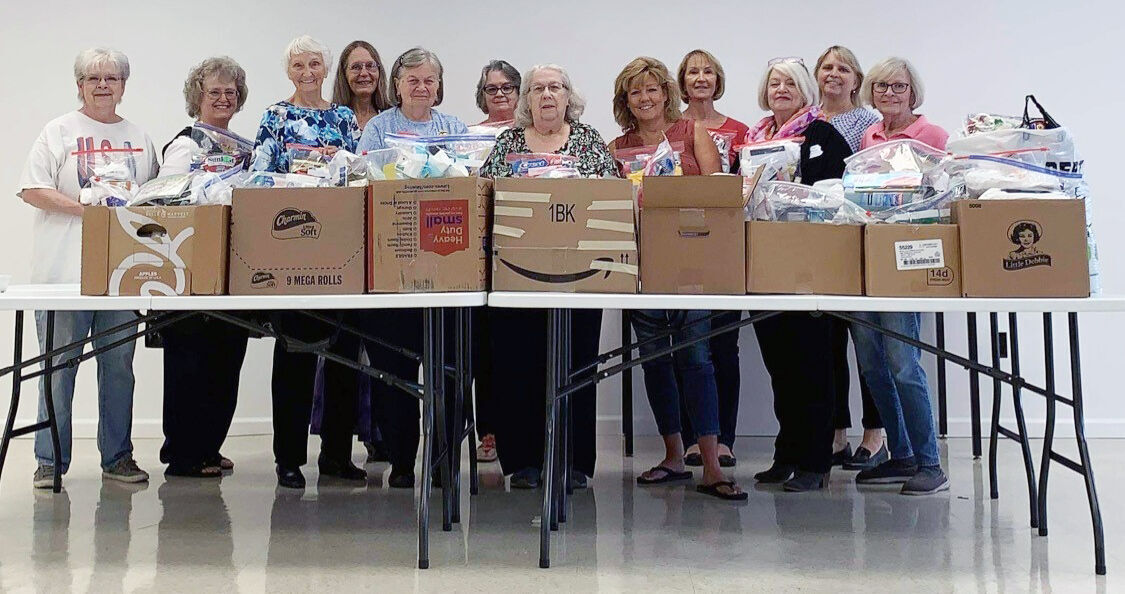 Members of the Daughters of the American Revolution’s Fort Necessity Chapter gathered at the Masontown Matters building, collecting personal care items for veterans at VA in Pittsburgh.

Members of the Daughters of the American Revolution’s Fort Necessity Chapter gathered at the Masontown Matters building, collecting personal care items for veterans at VA in Pittsburgh.

The Daughters of the American Revolution, a lineage-based service organization, focuses on supporting patriotism, education and historic preservation.

But, said Gail Matus, DAR’s southwestern district director in Pennsylvania, the nonprofit also puts a strong focus on supporting the area’s many veterans.

“This is the glue that holds DAR together,” said Matus.

DAR has 21 chapters in the southwestern portion of the state, including Washington, Greene, Fayette, Westmoreland and Allegheny counties.

There were formerly two chapters in the Uniontown area. With both struggling for members, the two recently combined to form the Fort Necessity Chapter.

Matus, a member of a Pittsburgh-area chapter, left hers to join and is its vice regent.

At a recent meeting, members donated supplies to make 78 care packages to send to the veterans hospital in Pittsburgh.

DAR is also one of the biggest contributors to Wreaths Across America, Matus said.

“Our organization wanted to be founded on service, so that’s what we’re all about,” Matus said.

DAR members are women who are directly descended from a person who was involved in the United States’ efforts toward independence.

The application process for becoming a member is “very thorough,” Matus said. “You have to have a direct lineage back to a patriot. We do a genealogy based on lineage research (for prospective members), and they have to conform with the genealogy standards of DAR.”

Those who are unsure if they qualify for membership can attend a genealogy workshop at noon Feb. 5 at Uniontown Public Library.

“We will ... sit with them and discuss their lineage and roots and help determine if they are related to Revolutionary patriots,” Matus said, noting patriots aren’t just those who fought. They could also be those who gave aid through food or supplies, or took an oath to the country.

Since the National Society Daughters of the American Revolution was founded in 1890, more than 1 million members have been admitted. By 2026, Matus said, the organization wants to have 250,000 active members to commemorate the 250th anniversary of the United States of America.

Matus said all chapters welcome new members or donations. For more information contact the regent of a local chapter from the list provided.

Area chapters of Daughters of the American Revolution