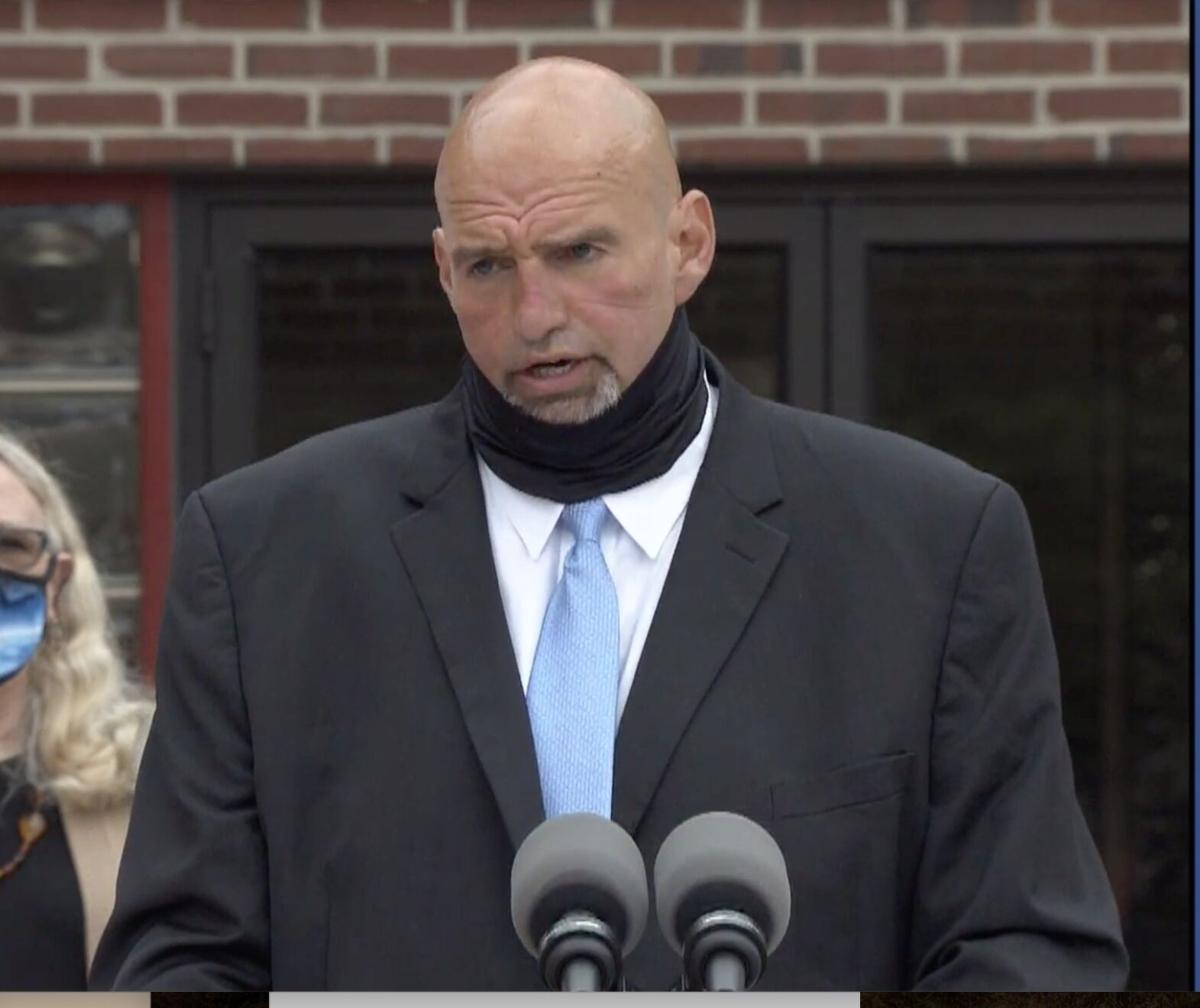 Lt. Gov. John Fetterman in a file photo from August 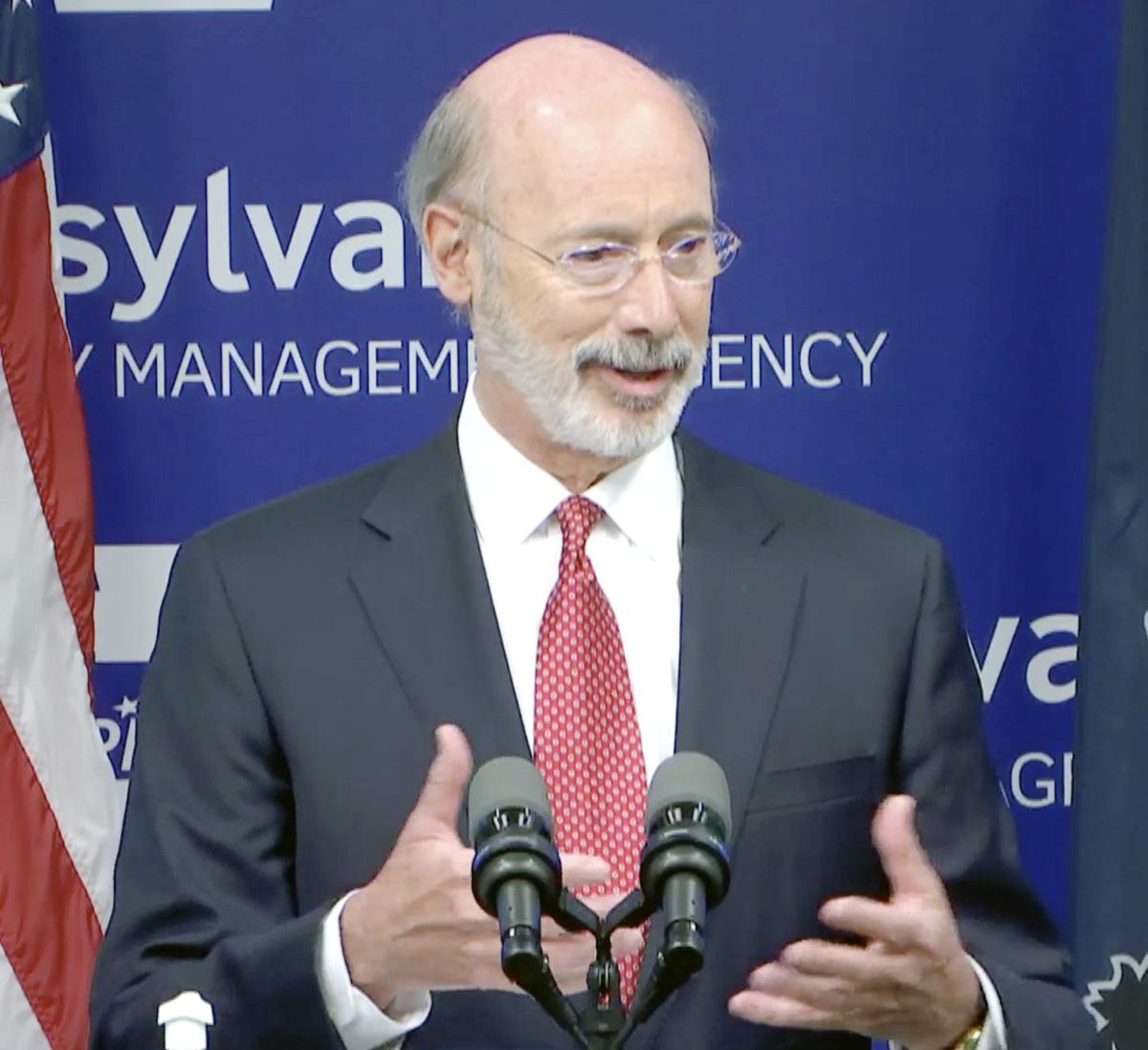 Gov. Tom Wolf speaks during a briefing in June.

Lt. Gov. John Fetterman in a file photo from August

Gov. Tom Wolf speaks during a briefing in June.

For the second time this month, Gov. Tom Wolf and Lt. Gov. John Fetterman called for the legalization of recreational marijuana.

At a press conference on Wednesday, they called for state legislators to legalize recreational marijuana, saying the state could use the tax revenue to support small businesses negatively impacted by the COVID-19 pandemic and to fund restorative justice programs.

“I urge the Legislature to help the economy by legalizing cannabis use,” said Wolf.

Wolf’s plan calls for some of the tax revenue from marijuana sales to go directly into grants for small businesses, including historically disadvantaged businesses.

Other revenue would go toward restorative justice programs.

Wolf said legalizing marijuana use would boost Pennsylvania’s economy amid the pandemic.

“We’re talking about generating tens of thousands of jobs,” he said, noting recreational marijuana is legal in 11 states, and is on the ballot in New Jersey in November. “We’re facing billion-dollar deficits, we have this massive weapon to combat that, and all it requires is a law.”

Fetterman said the commonwealth will “leave billions of dollars on the table” when residents cross into New Jersey to purchase recreational marijuana.

In 2018, for example, Colorado generated $266 million in state revenue as a result of legalized marijuana.

Wolf also called on the general assembly to send him a bill to decriminalize nonviolent and small cannabis-related offenses. On average over the last few decades, about 20,000 state residents are arrested each year for marijuana-related offenses.

Marijuana has been legal for medicinal use in Pennsylvania since 2016. The state formally activated its medical marijuana program in 2018.

Wolf said a majority of Pennsylvanians support the legalization of recreational marijuana.

“The decriminalization and legalization of adult-use cannabis are what the people of Pennsylvania want,” Wolf said. “I urge the general assembly to listen to them.”

The leadership in the Republican-controlled state House and Senate opposes legalization.