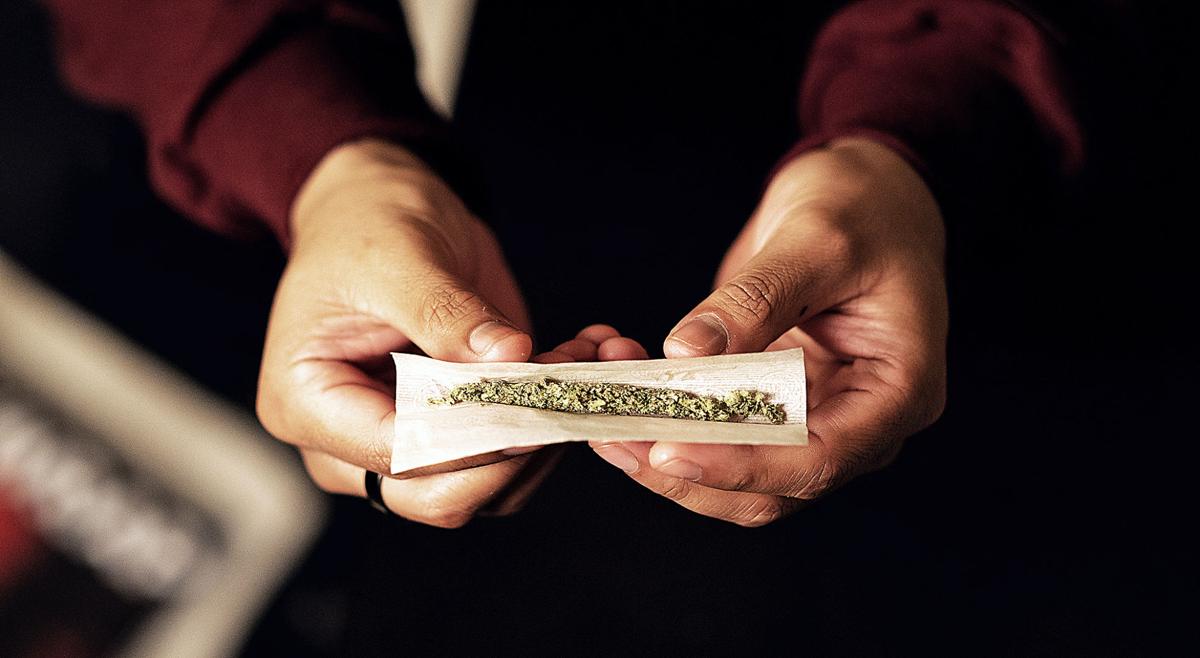 Gov. Wolf wants to speed up the pardon process for those convicted of possessing small amounts of marijuana. 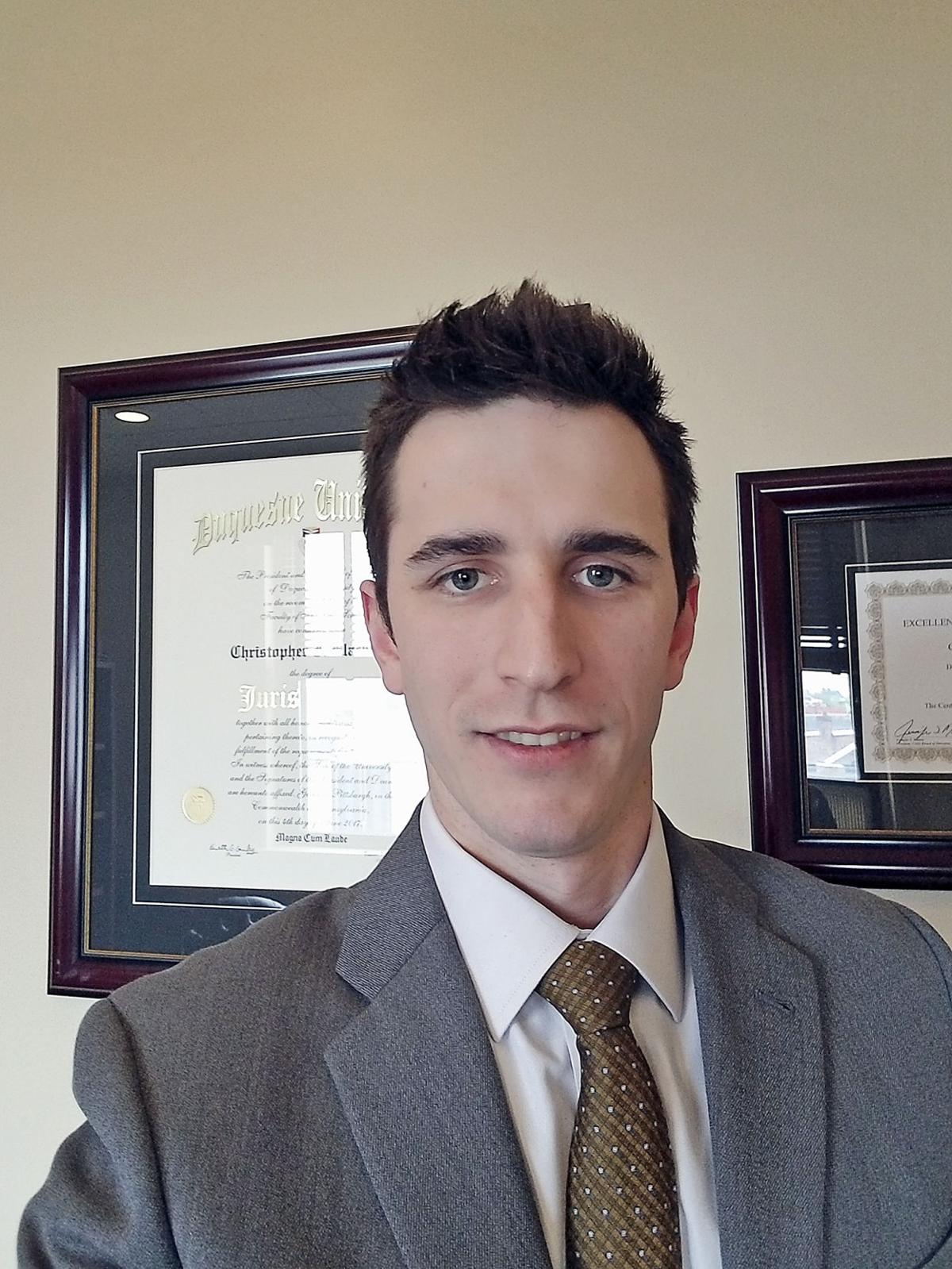 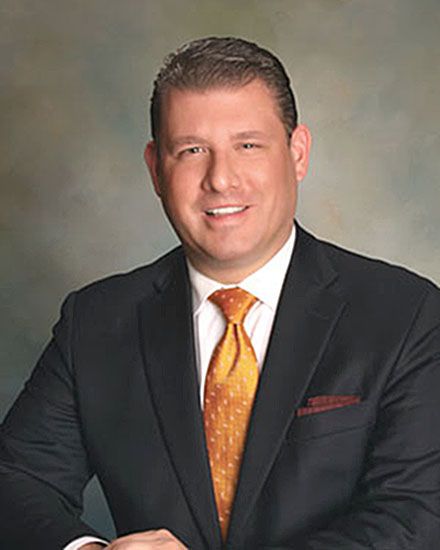 Gov. Wolf wants to speed up the pardon process for those convicted of possessing small amounts of marijuana.

Pennsylvania legalized the use of medical marijuana three years ago, and two Pennsylvania senators introduced a bill in March to permit recreational marijuana.

As discussions about recreational marijuana continue, employers are wondering how the proposal will affect workplaces across Pennsylvania.

States that have passed recreational marijuana laws strictly regulate the use of cannabis by, for example, regulating where it can be purchased and limiting how much can be grown at home.

And none of those states allow residents to use marijuana whenever or wherever they choose – including the workplace.

If recreational cannabis is legalized in Pennsylvania, it will not protect job applicants or employees who test positive for marijuana use on pre-employment drug tests or random workplace drug testing if it violates a company’s drug policy.

“Frankly, the state of Pennsylvania is an at-will employee state, with some exceptions,” said C.J. Blackwell, an attorney with Blackwell and Associates in Washington. “An employer can legally fire you for violating the workplace drug policy.”

Michelle Lee Flores, an attorney with Akerman LLP in the state of California, notes that even though the use of medical marijuana is legal in Pennsylvania and adult recreational cannabis could be legalized, marijuana is still classified as a Schedule 1 drug and remains illegal at the federal level. So, for employers who have federal contracts or whose employees are licensed through federal agencies, and for employees who work for a federal office, using marijuana can create issues in the workplace.

As more states legalize cannabis and Pennsylvania considers approving the use of recreational marijuana, employers are investigating how, or if, to change their human resources policies regarding drug use.

“I think it’s always good every year or two to look at policies. With respect to the potential legalization of recreational cannabis, we want to be mindful of how that can impact policies,” said Flores.

In Michigan, where recreational marijuana was approved last year, the Chamber of Commerce raised concerns about legalizing adult use cannabis, including projections that there would be a higher number of failed drug tests, the imprecise nature of marijuana tests, and maintaining a safe work environment.

For example, a report earlier this month by Quest Diagnostics revealed the number of U.S. workers and job applicants testing positive for drugs hit a 14-year high.

In the three-year period following legalization in Colorado and Washington – 2013 to 2016, positive oral-fluid test results for marijuana use increased almost 75 percent, from 5.1 percent to 8.9 percent. Marijuana urine test results in those states are now double the national average.

For some employers who have a hard time recruiting or have a high employee turnover rate – those hiring manufacturing workers or restaurant workers, for example – the applicant pool could shrink further if prospective workers can’t pass a drug test.

Jeff Kotula, president of the Washington County Chamber of Commerce, noted that some employers in other states are abiding by their zero-tolerance policies while others are relaxing their policies to allow for usage only, disciplining employees when their marijuana use affects safety or workplace performance.

“Pennsylvania tends to be a more conservative business climate, and I suspect our businesses will continue to enforce stricter drug use policies if recreational marijuana becomes legalized,” said Kotula. “However, long term, as its usage becomes more accepted and common, we may witness businesses softening their stances, especially if their policies are hindering their talent attraction efforts.”

Drug screenings, too, can present their own challenges, said Blackwell, noting marijuana generally stays in the system much longer than alcohol.

How long Tetrahydrocannabinol, or THC – the psychoactive ingredient in marijuana that produces feelings of being high – stays in someone’s system, depends on many factors, including the frequency of use and the user’s weight. THC can be detected days, or even weeks and months after the person uses cannabis.

“It comes into play with employers, for example, if you’re working for someone and get a DUI, even if an employer doesn’t have a problem with medical marijuana use or recreational marijuana, they might have a problem with you having a criminal record and a DUI,” said Blackwell. “You can lose your license or certification for driving or operating equipment. You can jeopardize your career.”

Flores and Blackwell said it will take time for science to catch up and create a way to way to more accurately determine how recently a person has used marijuana – which could be especially important in determining the cause of workplace accidents.

While the rate of Americans who support the legalization of marijuana use has reached 62 percent, Blackwell cautions that it’s important to consider what precedents will be set if the proposal get approved.

“It’s kind of like the Wild West right now,” said Blackwell. “I do think you need to look at the legal ramifications. How are employers treating it, how are the criminal laws treating it? And if we modify the law to make it legal, then we have to look at adjusting firearm possession laws, DUI laws, all of those things. There’s a lot to consider.”

Ultimately, employers have financial, productivity and safety concerns that stem from the legalization of recreational marijuana.

Said Kotula, “It is going to be very interesting to see how area employers respond and evolve in this new era.”

"Budding Dilemma" is a collaborative partnership between the Observer-Reporter and the Herald-Standard to explore recreational marijuana in Pennsylvania. The three-part series will investigate public opinions, legislative possibilities, influence on crime, and potential business impacts.