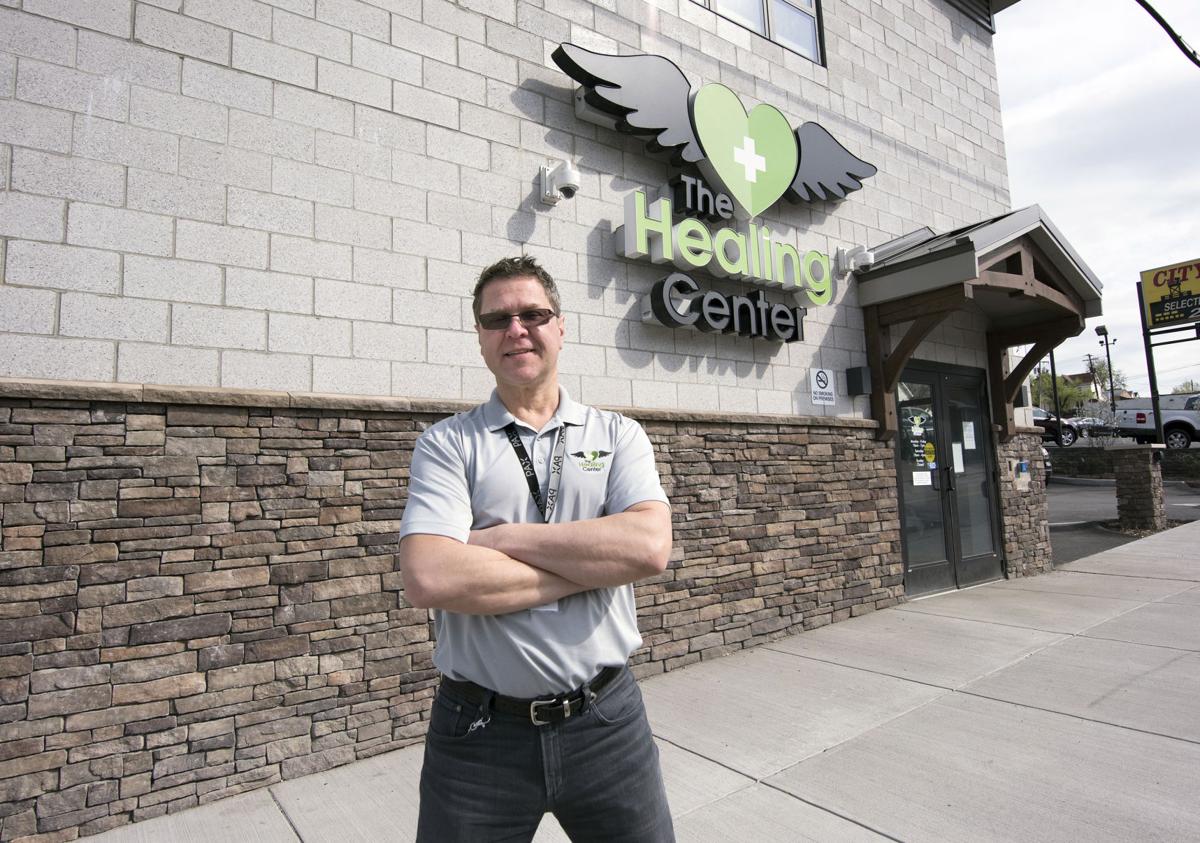 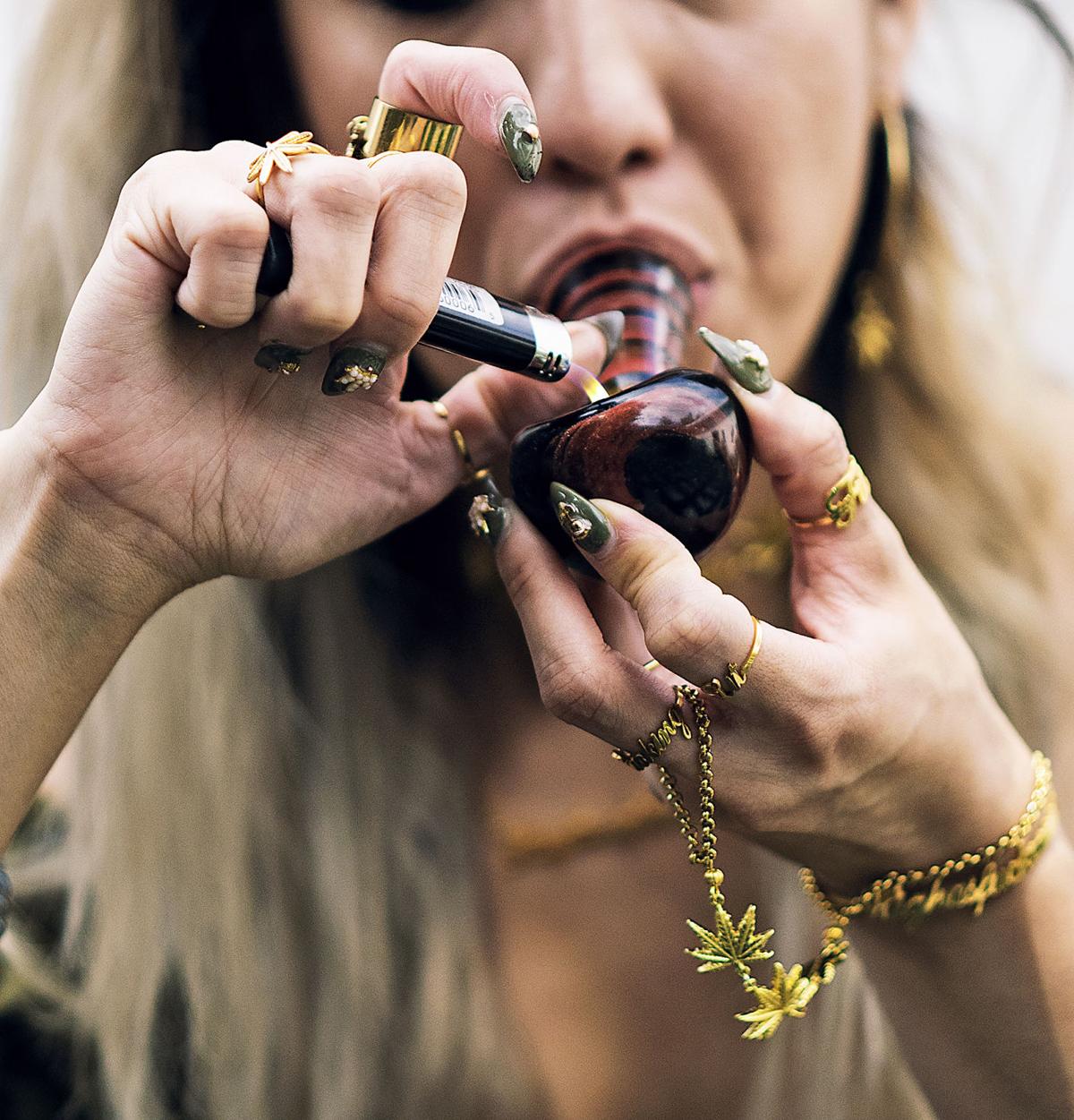 An unidentified woman lights a pipe to smoke marijuana in the state of California, where recreational use is legal. 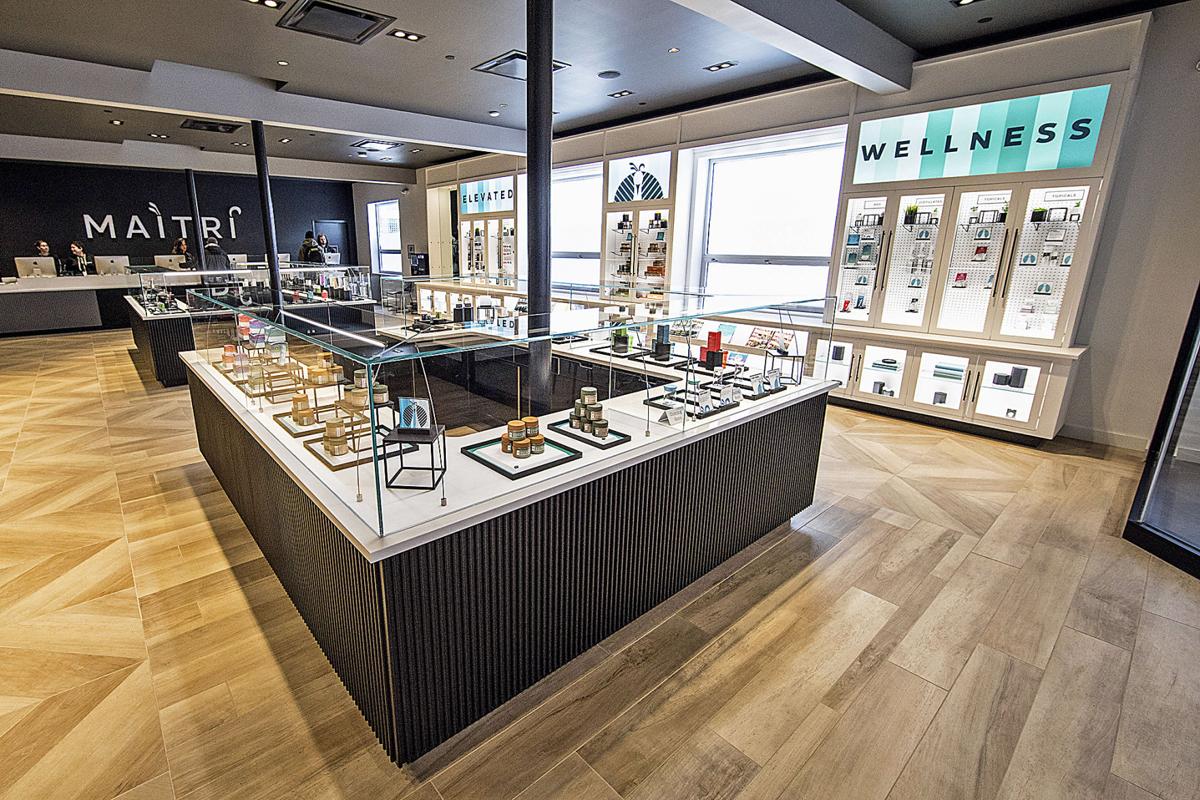 A view of the showroom at Maitri Medicinals

An unidentified woman lights a pipe to smoke marijuana in the state of California, where recreational use is legal.

A view of the showroom at Maitri Medicinals

Editor’s note: This is the last of a three-part series.

If a proposal by two Pennsylvania senators to legalize marijuana for recreational purposes is approved, there may soon be two markets for cannabis in Pennsylvania: medical and recreational.

What impact would the introduction of adult marijuana use have on the medical cannabis industry?

It’s difficult to speculate, but some local medical marijuana dispensers believe legalization provides an opportunity to enter a new market, while others are concerned about how recreational marijuana would be rolled out.

“I think it’s important to recognize the robustness of the medical program. With our 21 qualifying conditions and the set-up the state has put forward with the launch of this program, we’re fully confident that the medical marijuana industry will remain robust,” said Corinne Ogrodnik, co-founder of Maitri Medicinals, a medical cannabis dispensary in Uniontown. “We think it will remain very strong, with adult use as well.”

The Pennsylvania medical marijuana program marked its first anniversary in February. In that time, more than 116,000 Pennsylvanians have registered as patients (and 83,000 have been issued their identification cards, which allows them to buy cannabis products from dispensaries); dispensaries have taken in $132 million in sales, and the state has collected more than $2 million in tax revenue from growers and processors.

Recreational and medical markets are completely separate, emphasized Chris Kohan, CEO and co-founder of The Healing Center, a medical marijuana dispensary in Washington.

“I think there’s a clear distinction. People coming in for medical reasons are not looking to get a buzz; it’s about healing. You approach it much like going to any doctor’s office,” said Kohan. “(Medical cannabis) patients are a very different audience than the adult-use market.”

As legislators move ahead with efforts to legalize recreational marijuana use, Kohan is concerned about the myriad of complicated issues – among them, tax revenues and who gets to grow and sell pot – that must be resolved before it is approved.

“I am in favor of (legalizing recreational cannabis), but the devil is in the details, and there are so many details that haven’t been worked out and, to me, that’s problematic.”

But, if recreational cannabis is approved, Kohan said he would consider tapping into that market.

“In most markets where both are available, medical dispensaries get the first shot at recreational cannabis, so you’ve got to be forward-thinking,” said Kohan. “We could operate two separate businesses.”

“My one primary concern would be patient access. When I look at it, the Pennsylvania medical cannabis program has been around for just over a year, and it’s been very successful. The response is good, and we’ve finally gotten to the point where we have adequate types and amounts for patients,” said Doner. “If things go recreational, I get so concerned about product availability. But the good side to it is that when it goes recreational, then everybody will have access to cannabis, from a medical standpoint, not just the 21 reasons recognized for medical cannabis use, so it will increase patient access.”

There is, pointed out Doner, a greater acceptance of marijuana, and legalization of adult use marijuana could bolster that. About 6 in 10 Americans – 62 percent – say the use of marijuana should be legalized, according to a recent Pew Research Center survey. In 2000, about half – 31 percent – of U.S. adults supported marijuana legislation.

Doner also said legalizing recreational marijuana would promote consumer safety by better informing them about the marijuana they use.

“The product regulation and monitoring benefits everybody,” said Doner.

If adult-use cannabis is approved in Pennsylvania, medical dispensaries feel they would have another advantage: experience. Their scientific knowledge, on-site medical personnel and customer service workers offer customers expertise they might not get elsewhere.

“Adult use is a way to bring people out of the shadow and into the legal market, so they get access to a product that is safe and regulated, and it would produce tax revenue for the state,” said Maitri’s Ogrodnik. “(Recreational marijuana) is an opportunity, and we’re eager, but the opportunity is for adults in Pennsylvania who will have access to a safe product that has improved the quality of life of every person who has walked through our door.”

"Budding Dilemma" is a collaborative partnership between the Observer-Reporter and the Herald-Standard to explore recreational marijuana in Pennsylvania. The three-part series will investigate public opinions, legislative possibilities, influence on crime, and potential business impacts.