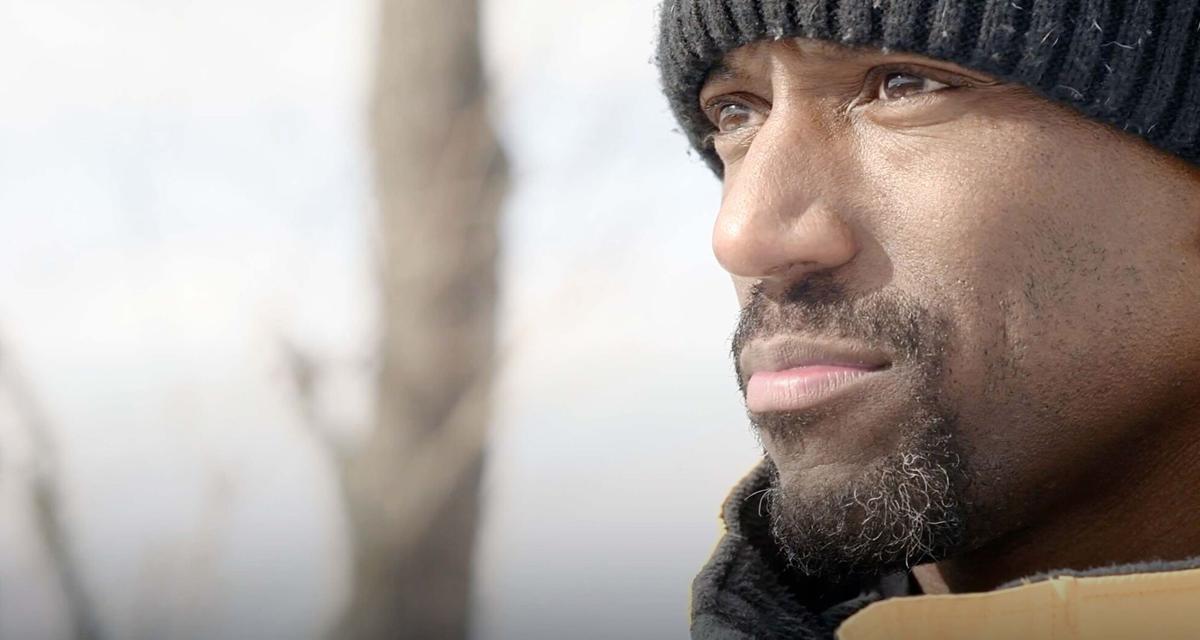 Dr. Rueben Brock is a licensed counselor, California University of Pennsylvania professor and father of three. 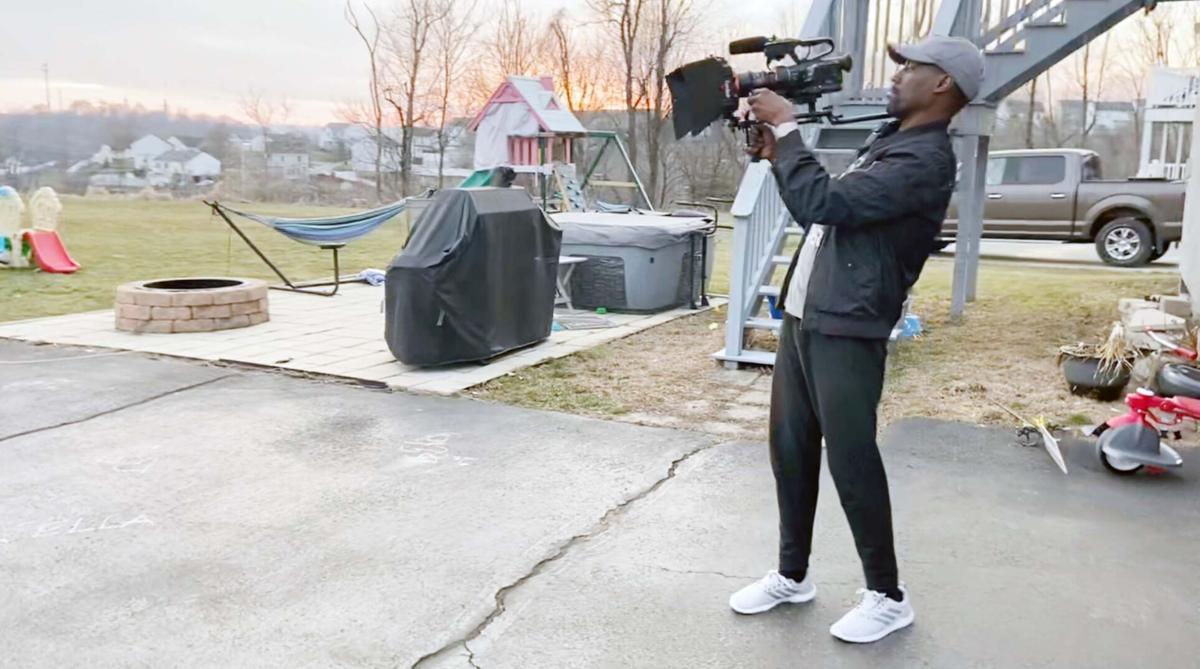 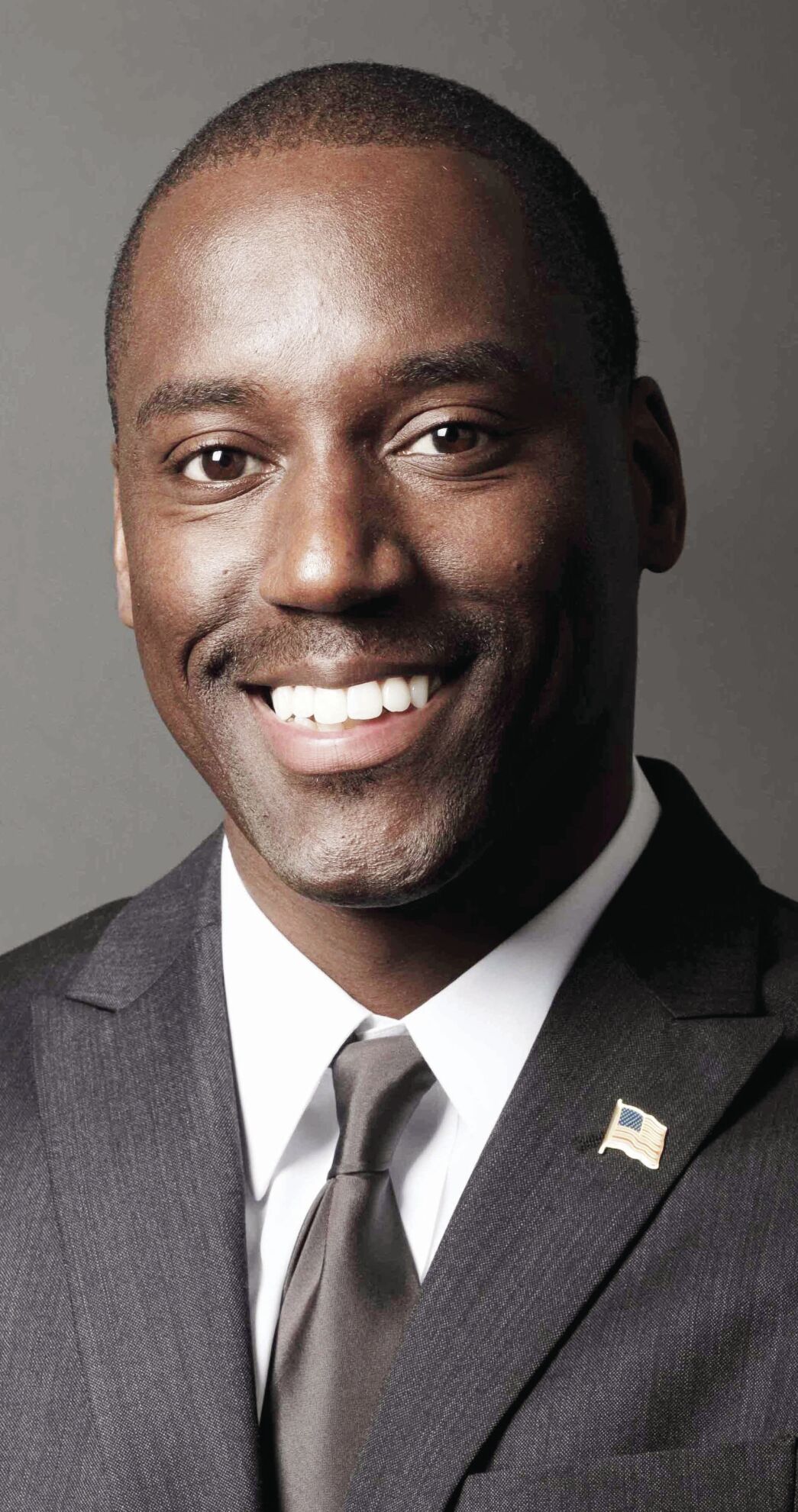 Dr. Rueben Brock is a licensed counselor, California University of Pennsylvania professor and father of three.

For most of his life, Dr. Rueben Brock struggled to maintain close relationships.

At the age of 45, he received a diagnosis that helped him understand why.

Although he has always excelled in social situations, Brock – by his own admission – lacked empathy as a child.

By the time he was an adult, Brock, said, he developed “too much empathy.”

“I feel everything. I feel it too much,” said Brock, a licensed counselor, California University of Pennsylvania professor and father of three.

During the COVID-19 pandemic, his anxiety increased and quirks he dealt with throughout his life – he doesn’t like to be touched, he is bothered by the feel of his hair, certain fabrics make him feel like he can’t breathe, he sometimes says inappropriate things – worsened.

Finally, after realizing he had many of the same traits as a client with Asperger’s-like presentation, Brock began a monthslong quest to learn everything he could about autism spectrum disorder.

Brock’s research culminated with a visit to a clinical psychologist in Philadelphia, where he was diagnosed with autism.

Suddenly, Brock said, his constant search for order, his bluntness and relationship struggles made sense.

All of his life, Brock said he felt people didn’t quite “get” him, and now he knows why.

“It actually gives me some peace,” said Brock. “I’ve always kind of felt there was some kind of disconnect, something weird about me that I didn’t understand. I could see it in my relationships. This is a major gift to me because now I understand myself, and I like to understand things, especially the human experience.”

Brock turned his quest for the diagnosis into a short movie, “Discovering Autism.”

The 18-minute film was selected by The Film Collective for its Best Shorts Competition, and will be shown Saturday during a film festival in Philadelphia.

For Brock, the diagnosis of autism later in life – he is considered high functioning, and on the autism spectrum is a moderate case – has been an overwhelmingly positive experience.

And while Brock undertook the film project to better understand himself, it has impacted others and, he hopes, can help reduce the stigma around autism.

“Initially, I did this because I thought it was an interesting story,” he said. “But when the movie got out and people started watching it, they started sending me messages about how it’s helped them. I saw this film as a way to understand myself, and the fact it’s helping other people is cool. I didn’t see that coming.”

Brock is still getting used to his diagnosis – it has enabled him to re-frame his identity – and believes it will help him be a better husband, father and friend.

“As a father, what I have learned is that I want to challenge myself to be more patient, to be less rigid. Those are pieces of me that are kind of hardwired and aren’t all that helpful in parenting,” said Brock. “I recognize some of my rigidity – while it helps me – it doesn’t help the people around me, and I’m aware of what I need to work on.”

He acknowledges knowing he has autism might not help him repair relationships that have been affected over the years.

Brock said discovering he has autism has taught him a lot about himself, including the realization that “I have a tendency to work myself into the ground.”

So, he is stepping away from his private practice to focus on other projects, including filmmaking.

“I can be incredibly driven and persistent, but I realize I can’t do everything,” said Brock. “The pandemic inspired me to say, ‘Hey, let’s try it out, let’s make a movie.’ This is what I want to do now. I believe I can have a positive impact this way.”