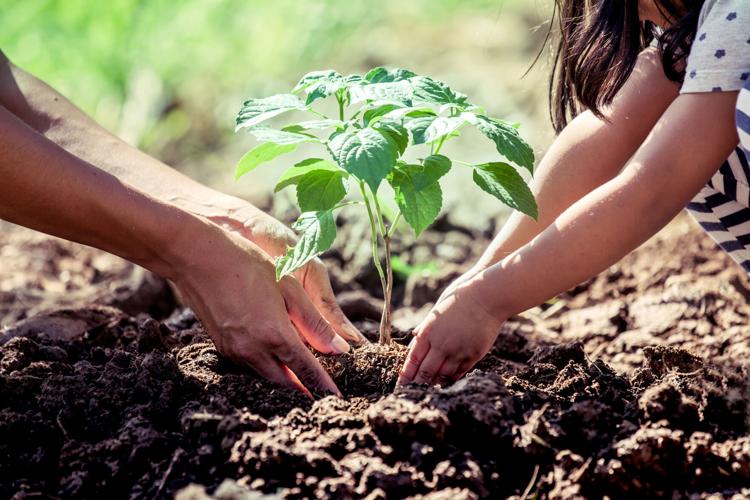 Now is the time to begin planning what to plant in any home garden. 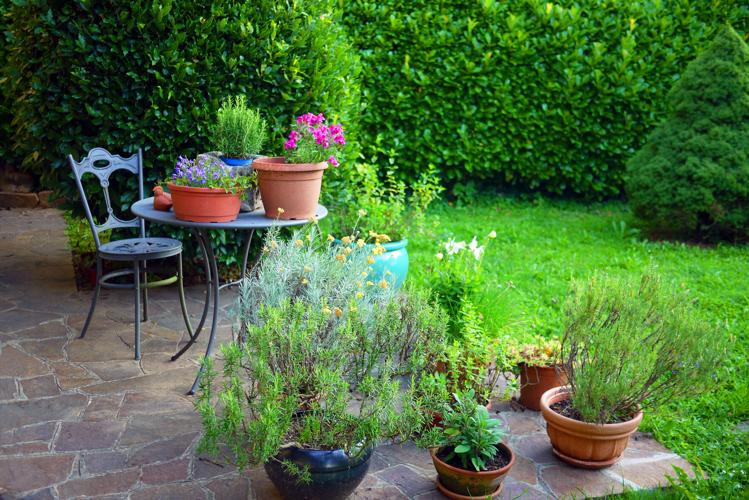 Planting a wide variety of plants can spruce up any backyard. 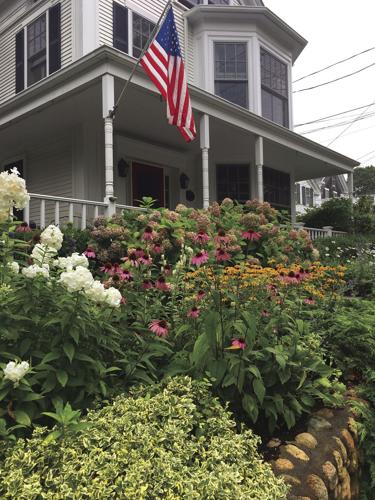 Planting flowers around a home can increase curb appeal. 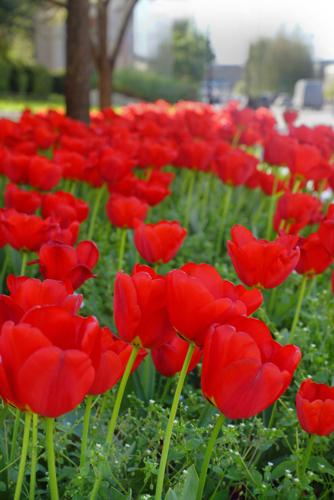 Flowers are a perfect accent to any backyard garden. 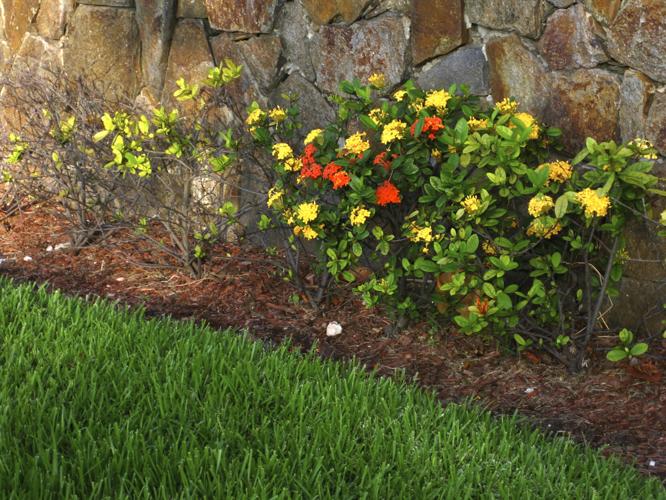 The time is right to begin planning a backyard garden. 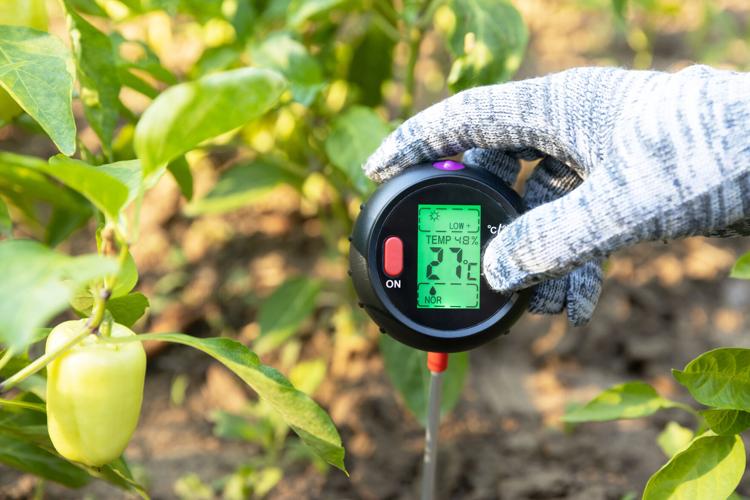 Testing soil is critical to the success of a garden. 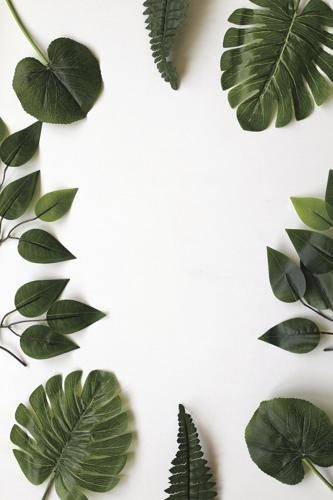 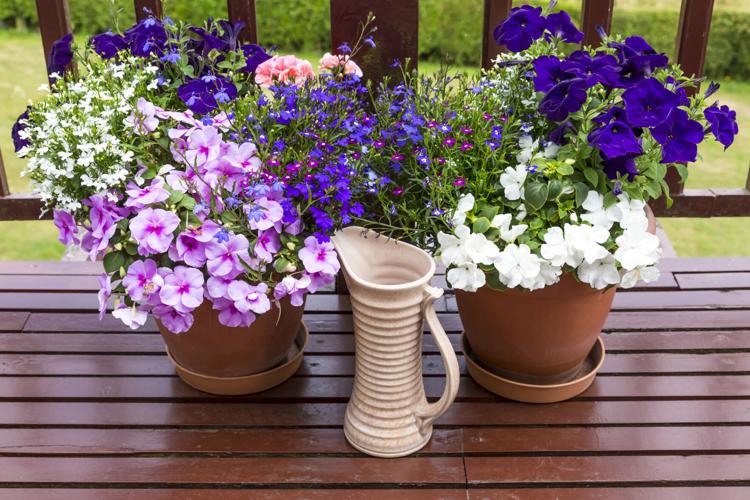 Flowers provide the perfect accent to any backyard area. 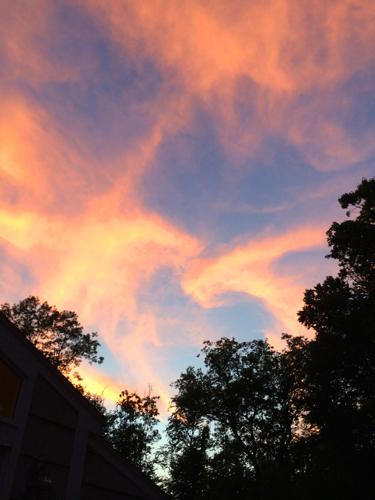 Now is the time to begin planning what to plant in any home garden.

Planting a wide variety of plants can spruce up any backyard.

Planting flowers around a home can increase curb appeal.

Flowers are a perfect accent to any backyard garden.

The time is right to begin planning a backyard garden.

Testing soil is critical to the success of a garden.

Flowers provide the perfect accent to any backyard area.

Even though it may seem like spring is still weeks away, it may just be time to start planning for this year’s flower or vegetable garden. The early bird, it has been written, gets the worm.

Digging or tilling a garden is one of the first steps to take. Some gardeners like to get an even earlier start by turning over their soil in the fall.

According to the latest edition of Penn State Extension Master Gardener‘s Manual, fall tilling has several advantages. It allows for earlier spring planting, organic material has a longer time to decompose and insects and disease-causing organisms may be killed or inactivated when exposed to harsh winter weather, the manual says.

“Most vegetable crops need at least six hours of full sun each day,” she said. “Some, like spinach or arugula, need less. Plants grown on the north side don‘t do as well either, and, when planning where to plant what vegetable, keep in mind taller plants will shade out shorter ones.”

Luckily for novice gardeners, the tools needed to get started shouldn’t drain any budget. Leigh Shields, owner of Shields Herb and Flower Farm in Spraggs, said most garenders can get by with a digging fork, digging spade and a hoe. Of course, it may be prudent to add several pairs of gardening gloves to the list.

Shields said the end of February or the beginning of March is a good time to till or spade. He recommends breaking up clumps with a fork and removing sod to a compost pile, then covering it with leaves or straw to provide material for the following year’s compost.

“I also suggest tilling the garden plot a second time just before planting,” he said. “This gets some of the weeds out, and gives the plants you want to grow a better chance in their race against weeds.”

March is the time to start purchasing the seeds you’ll want to plant. If you decide to grow peppers and tomatoes from seed, keep in mind they have to be planted early indoors. Purchase seeds or seedlings of vegetables you like to eat. For crops like beans, plant seeds in the ground two weeks apart to insure a continuous harvest throughout the summer into fall.

“Some good advise is to read the seed packets before you plant,” Brendel said. “They give you all sorts of information like when to plant, how deep to plant, how tall the plant will get and how long till harvest after planting.”

Most of the soil in Southwestern Pennsylvania is acidic. As a remedy, Shields recommends adding lime to the soil, preferably in the fall after the harvest. Failing that, add lime just before spring tilling. At his nursery, he said he adds about two tons of lime per acre. For smaller 20x20 plots, he recommends scattering a 25-pound bag over the plot.

As for Brendel, one of the first things she recommends to novice gardeners is to test their soil. Testing will give gardeners information about their garden’s pH balance and available nutrients. Test results also recommend what amendments to the soil are needed to support plant growth and health.

“Turn around time for the test results is usually pretty quick,” Brendel said.

According to Shields, you can plant vegetables like onions, lettuce, radishes, cabbage broccoli and cauliflower at the end of March. He suggests planting early cabbage varieties such as Early Jersey, Flat Head Dutch and Copenhagen.

A week or so before planting in the ground, he suggests putting cabbage plants outdoors to acclimate them to colder temperatures. He said those plants should be brought back inside, however, if the temperature drops too low.

“Cabbage can tolerate temperatures as low as 26 or 27 degrees Fahrenheit,” he said. “For broccoli and cauliflower, these temperatures are slightly higher.”

Once vegetables are planted in the ground, Shields doesn’t recommend covering them with plastic in case of a frost.

“That usually does more damage,” he said. “I recommend putting plastic cups over them instead.”

Flower growers can plant some early cold tolerant species like pansies, violas, calendula at the end of March. Bulb plants like daffodils, tulips and crocuses, on the other hand, should be planted in the fall and left to over winter in the ground.

“Last year, thanks to the coronavirus, one in three households tried growing vegetables, either in a container, raised bed or in the ground,” Brendel said. “The main thing is to plan ahead and especially buy your seeds early. Last year a lot of seed companies ran out of product.”

How to reduce the pain of losing a beloved tree

For some people, having to cut down a tree that’s been in the family for a long time is almost as bad as losing a pet. Disease, insect pests, wind and ice storms can all bring down stately old trees that have been like members of the family for decades.

Planting a replacement tree, shrub or flower plot in the now vacated space can help alleviate some of the sense of loss. But before you plant the same type of tree or shrub where the former one stood, you should try to find out what may have killed the old one.

“Make sure there’s nothing still in the soil that may have killed the original tree, said Cheryl Brendel, Penn State Extension Master Gardener coordinator for Greene County.

If the original tree was a black walnut or butternut, you might not want to plant anything in the now vacant space for a couple of years. Leigh Shields of Shields Herb and Flower Farm in Spraggs, said those two trees put a chemical in the soil that adversely affect the growth and health of other plants.

“If the lost tree was a dogwood, crabapple or weeping cherry, you can plant something new in the hole immediately,” he said. “For other trees, I’d wait a year or so.”

Shields advises digging a replacement hole 1½ times larger than the size of the root ball, then putting a layer of compost or manure on the bottom. After mixing in the soil, fill the hole to the top of the root ball.

If you decide to fill the now empty space with flowers, Brendel suggests planting native plants and shrubs such as black-eyed Susans, American holly, coral bells, columbine, winterberry and spice bush. They make good pollinators for all sorts of beneficial insects and require less maintenance in the form of water and soil amendments.

“Just remember that perennials come back up every year so they require less work,” she said. “On the other hand, annuals have to be replanted year after year, which requires a bit more effort.”