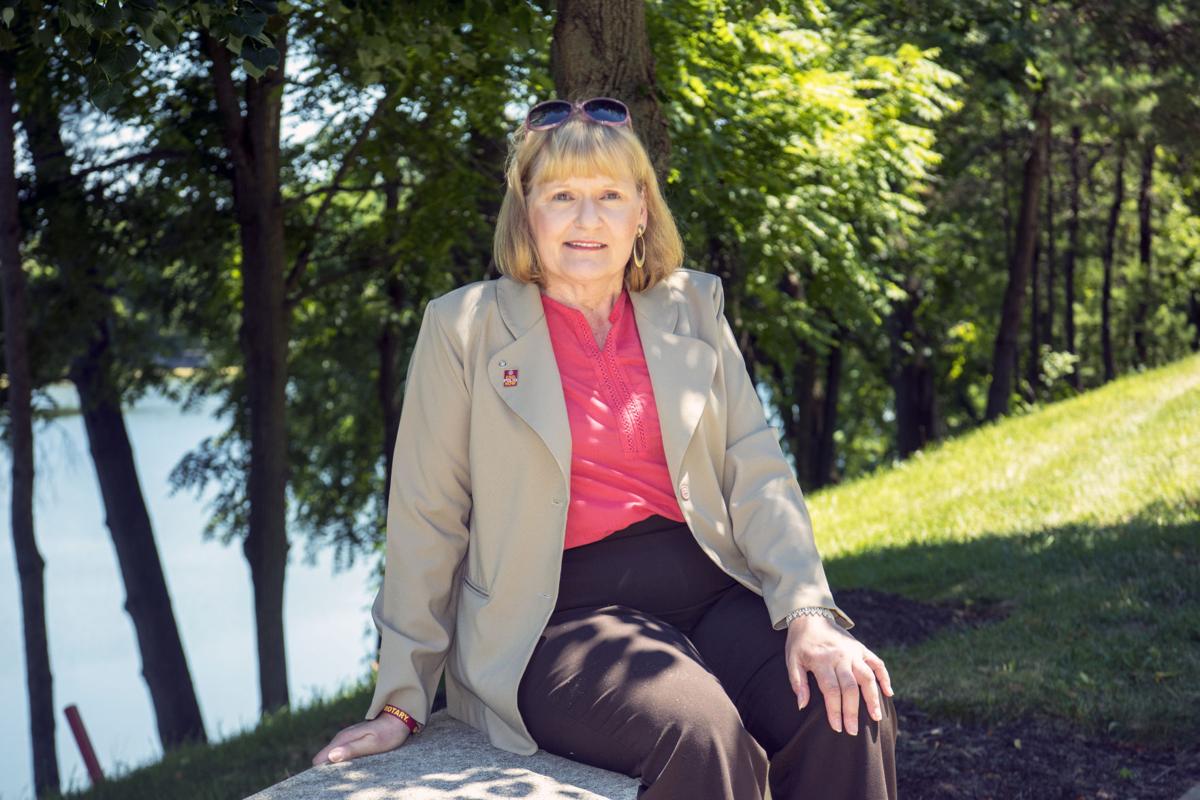 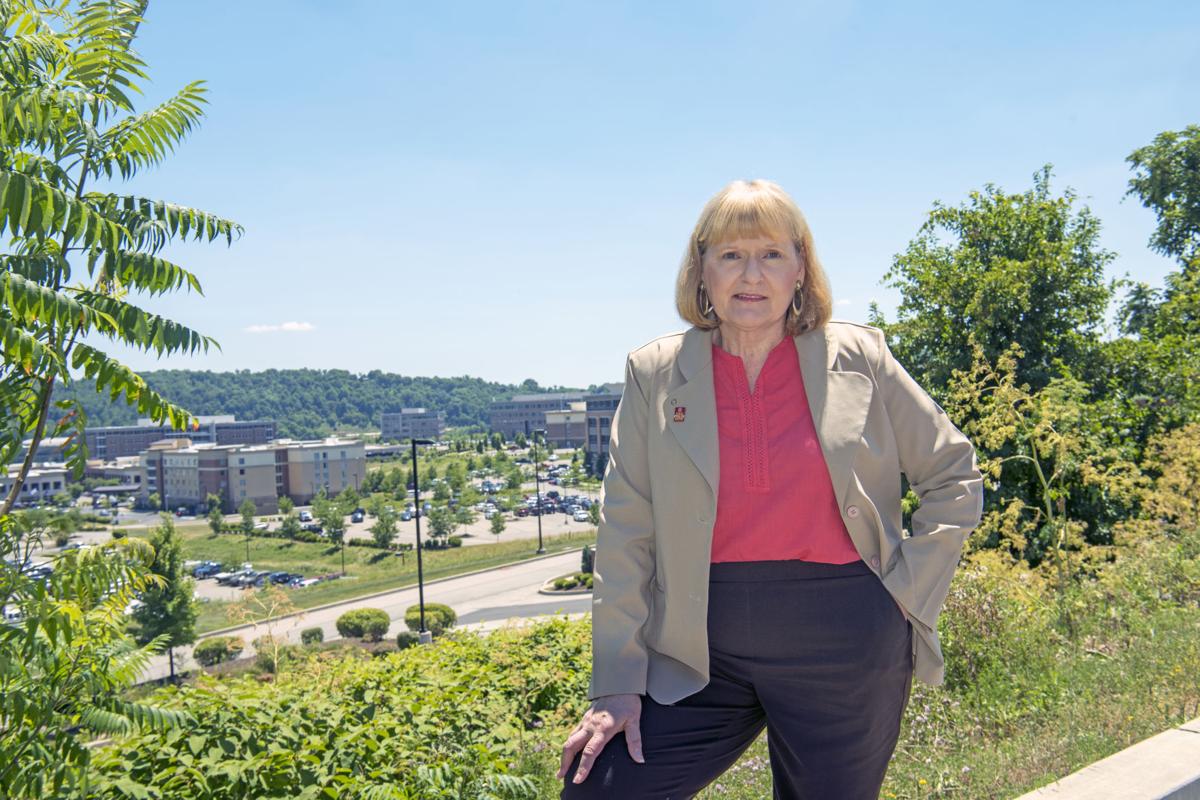 Stephanie Urchick has been a Southpointe staple for 21 years. And that staple has helped keep a portfolio of businesses and organizations intact, by providing management, leadership and organizational consultation.

“I’ve been interested in building the capacity of Southpointe since I started working there, first in education, then in building businesses,” she says. “While there, I’ve been showcasing Southpointe as a place to live, work, play and stay.”

Urchick has had a presence in the mixed-use park in southern Cecil Township since 1997, when she became executive director of the center California University of Pennsylvania opened during the Clinton administration. She arrived as an experienced educator in Westmoreland County.

“My job was to bring educational programs to Southpointe,” she says of the first educational facility to locate in the park, which was in the toddler stage at the time. Urchick retired from that position 10 years later to take over the Southpointe Property Owners Association, which she left in 2014.

Now she has retired again – and has departed the park. On June 1, Urchick officially stepped down as executive director of the Southpointe CEO Association, a job she embraced for eight years. The association, a nonprofit, announced May 17 that it was merging with the Washington County Chamber of Commerce.

David Mariner, chairman of CEO Association, says at the time that the move was part of the organization’s evolutionary process. In a prepared statement, he explained that “we wanted to merge into the chamber to not only strengthen our efforts, but also to take a broader interest in the county’s economic development efforts.”

Although she is experienced in this, Urchick is not the retiring type – in either a shy or professional context. She will continue to be a partner and chief operating officer of Doctors At Work LLC, a consulting and training company she operates from her Canonsburg home, and will continue to pursue a personal passion: serving with Rotary International. Urchick also writes the “Executive Decision” column for Southpointe Today.

“Truthfully, retire is not the right word for me,” says Urchick, 63. “I move to the next chapter. I can’t see myself not working.”

A number of those chapters will be devoted to Rotary, a global service organization that she joined in 1991. Urchick is a trustee with the Rotary Foundation, a nonprofit that supports the International, and was recently elected to be an incoming director, one of 16 worldwide. She became a member of the Rotary Club of McMurray this month, following 10 years with the Canonsburg-Houston-Southpointe group.

“My involvement with the Rotary is the main reason I stepped down (from the CEO association),” she says. “The travel and passion I have for the (Rotary) made it hard for me to hold this position.”

Travel is a major part of the equation. Kosovo, Russia and Toronto have been among her destinations this year. Urchick has participated in numerous international projects, including polio prevention immunizations in India and Nigeria; construction of a Vietnamese elementary school; water installation in the Dominican Republic; and getting mammography equipment and a biopsy unit for a Polish hospital.

“I like to share my adventures in Rotary – the places I go, the things I do – with nieces and nephews,” she says.

A Monessen High graduate, Urchick has been like the school mascot, a greyhound – swiftly and perpetually on the move. In addition to her career pursuits, she secured a bachelor’s degree from the University of Pittsburgh, a master’s in Education from Duquesne University and a doctorate in Leadership Studies from Indiana University of Pennsylvania.

Southpointe, which is turning 25 this year, has undergone dozens of expansions and metamorphoses, many of which Urchick has witnessed. The park impresses her and she is proud of what it has become, and what it still could be.

“When you drive through Southpointe, there is a look and feel unlike any other industrial park in Western Pennsylvania – and that was intentional,” she says. Urchick says she will miss it, but she is now immersed in that next chapter.

“Because I have been in Southpointe for so long, I have developed a lot of friendships. Although the (CEO association) position has gone away, the friendships will not go away.”

Southpointe is celebrating its silver anniversary thanks, in part, to Stephanie Urchick’s golden touch.