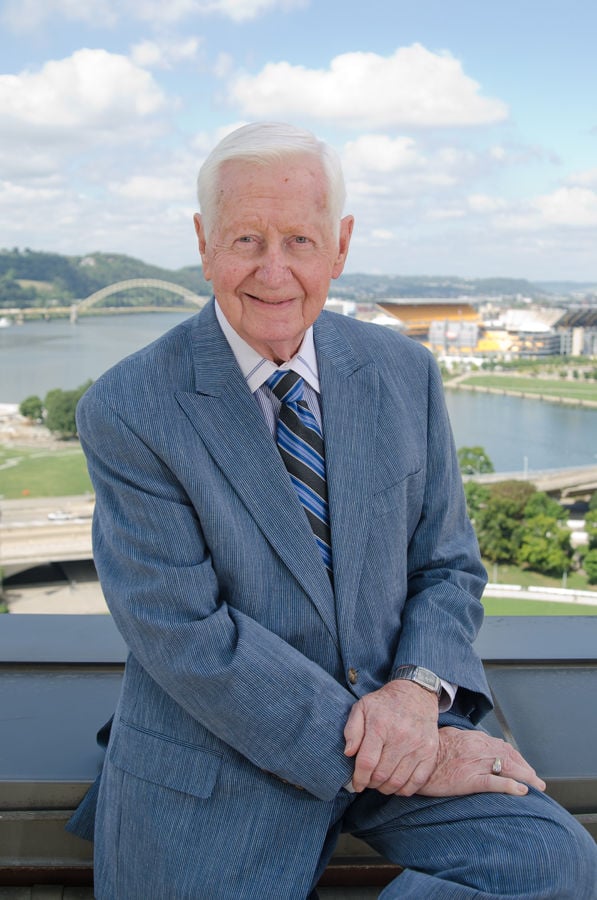 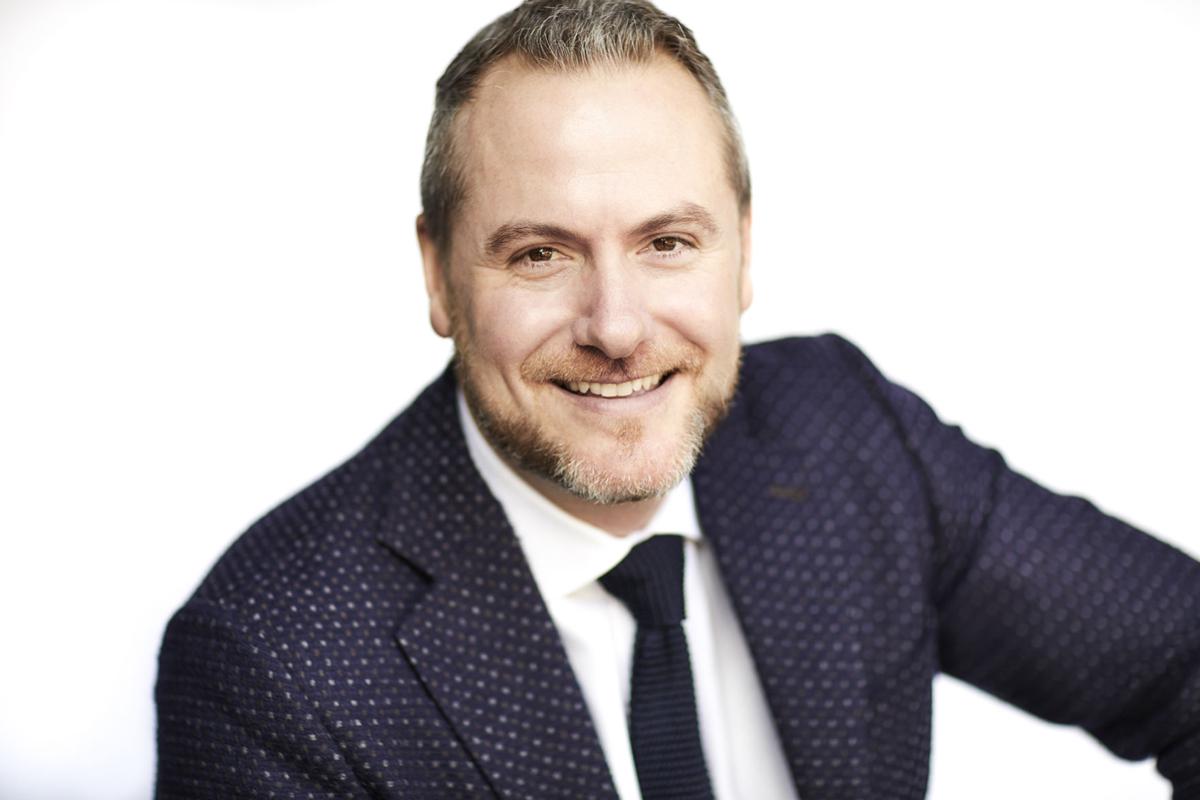 Twenty-five years ago, Southpointe transformed Washington County into one of Pennsylvania’s leading economies and created a new model for public/private partnerships in the Greater Pittsburgh Region. As a developer of the 589 acre mixed use property, Millcraft redefined the region and defined itself as a company.

In celebration of Southpointe’s 25 years of success, the Southpointe CEO Association is partnering with the Washington County Chamber of Commerce and NAIOP Pittsburgh to welcome Jack B. Piatt, chairman of the board of Millcraft, to a unique one-on-one conversation with his son Lucas B. Piatt, president and COO of Millcraft, to discuss the concept, development and creation of Pennsylvania’s leading business park on Nov. 7. The Hon. Larry Maggi, chairman, Washington County Board of Commissioners; and Brandon Mendoza, executive director, NAIOP Pittsburgh; will also offer their remarks on the development of Southpointe.

Canonsburg Ambulance celebrated 20 years of service to the Washington County community by receiving special recognition from the American Heart Association – and adding a new ambulance to its fleet. Officials from Allegheny Health Network and Canonsburg Hospital, owner of the EMS provider, joined Canonsburg Ambulance personnel and other area EMS providers at a 20th anniversary dinner earlier this month at the Hilton Garden Inn Pittsburgh/Southpointe.

During the event, the AHA presented Canonsburg Ambulance with the Mission: Lifeline® EMS Bronze Level Recognition Award, an honor the organization earned for implementing specific quality improvement measures as outlined by the AHA for the treatment of patients who suffer severe heart attacks. This marks the first time Canonsburg Ambulance has earned this recognition, and it is the only EMS provider in Washington County to receive the honor in 2018.

Canonsburg Ambulance’s continued efforts to meet the growing emergency care needs of Washington County will also now be aided by the addition of a sixth vehicle to its fleet. AHN has upgraded four ambulances since 2013. Canonsburg Ambulance had its busiest year ever in 2017, responding to more than 5,600 ambulance requests.

“Over the past two decades, Canonsburg Ambulance has covered more than 750,000 miles in answering more than 86,000 calls to bring comfort and life-saving care to the community,” said Robert McCaughan, vice president of prehospital care services for AHN. “We take great pride in offering the people of Washington County access to high-quality emergency medical services.”

The ambulance company is equipped with the latest cardiac monitors and was the first provider in Washington County to use mechanical CPR devices, advanced video laryngoscopes and power cot stretchers on each of its ambulances.