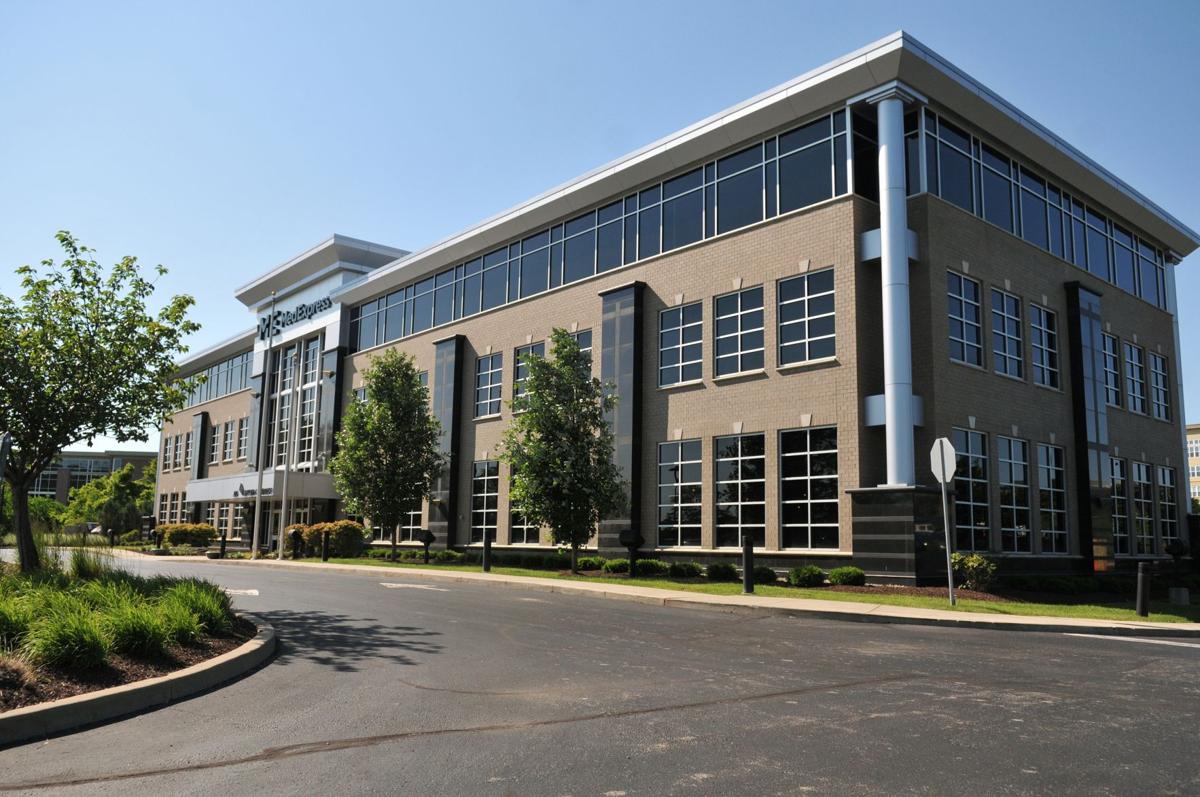 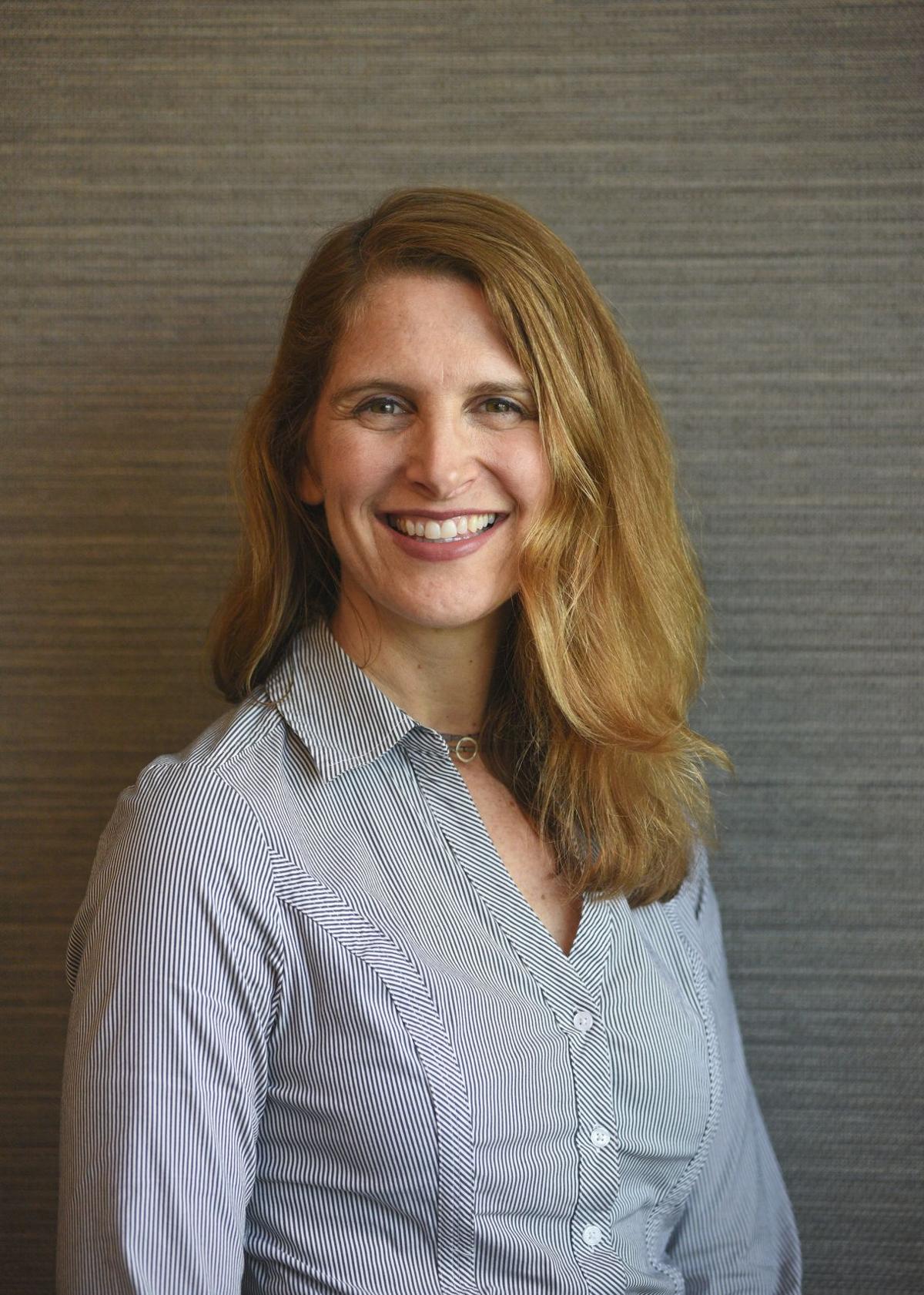 As an urgent care provider, MedExpress has a name that lives up to its mission.

It’s also a name that’s well-known in its segment of the health-care industry.

Beginning with one unit in Morgantown, W.Va., the company, started by four emergency room doctors at Ruby Memorial Hospital in 2001, set down its first out-of-state roots three years later in Washington, later adding a second unit in McMurray.

Today, MedExpress, which operates an administrative hub in Southpointe, has 212 centers in 15 states with 5,000 employees.

The units collectively treat 3 million people a year for colds and flu, broken bones, bites and stings, strep throat and cuts and scrapes.

The company was purchased by UnitedHealth Group’s Optum health-care services unit in 2015, but retains the MedExpress name.

The other factor in the company’s ability to maintain its high level of satisfaction among those it treats is its choice to forego a classic corporate headquarters for not one, but two administrative centers – the other is in Morgantown – that Penn said gives it the ability to easily stay connected with all of its urgent care centers on a daily basis.

The continuous expansion of the company over the years is commensurate with what today’s health-care consumers expect when they need basic medical care.

“People demand care when and where they need it and want it in their community,” Penn said, adding that MedExpress also strives to provide high quality care that’s both affordable and easily accessible for residents of a given area.

It also understands its role as a provider of medical care within a community, she added.

Because of that mission, “we’re very much connected with the health care ecosystem” in the communities the company serves, she said, noting that hospital emergency rooms “play an important role for high-acuity needs” of patients.

About a decade ago, MedExpress added a second dimension to its patient-care model, offering its services to employers in the communities it serves.

Drug-testing, treatment of work injuries, pre-employment physicals and return-to-work assessments are among the services provided, as well as regulatory physicals required for drivers of commercial vehicles.

“It’s very appealing to employers,” Penn said. “Some of our clients want to have doctors at their sites.”

While the employer side of the business has grown alongside of the patient-based system, the company continues to seek innovation with its services.

MedExpress opened a unit late last year in Woodstock, Va., a rural community where residents are far from a hospital, using telemedicine to treat patients.

The nurse sits with patients who are linked by a monitor with a MedExpress physician who uses examination cameras and medical equipment that can serve as otoscopes, stethoscopes and other medical devices to perform an examination and provide a diagnosis, Penn said.

“It’s been a phenomenal success for us,” she said.

Last year, the company moved into the former Fairmont Supply building at 1001 Consol Energy Drive, as it fulfilled its demand for additional office space.

The Southpointe operation is home to a chief medical officer and 300 employees who work in human resources, information technology, marketing, finance and other areas that provide administrative support for its urgent care units.

“The Southpointe office allows us to grow from the Pittsburgh perspective,” Penn said, adding that the local operations place the company’s direct leadership skills in close proximity to its care centers in the region.

The new address in the park also gives MedExpress room to continue to grow, she added.

“We love being a part of Southpointe,” Penn said, adding that in addition to being a strategic location in the region, with immediate access to Interstate 79, the park is a magnet for talent.

With the recent addition of the Southpointe Town Center with its shops and restaurants, the park has developed a community feel that Penn said employees like.

Southpointe’s prime location and amenities also make recruitment efforts an easier task, especially for a company like MedExpress that is on a growth continuum..

“It’s a big draw from a human capital perspective,” she said.