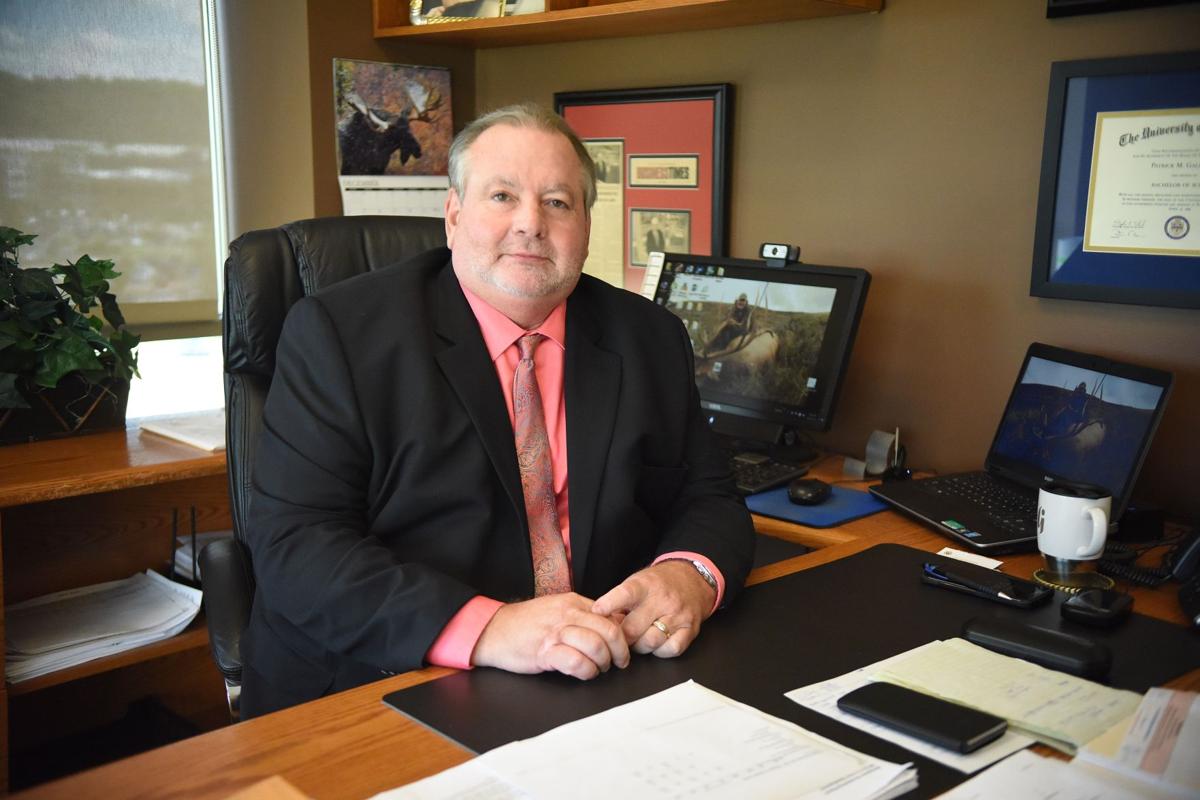 Pat Gallagher is the vice president of GAI Consultants. The company has doubled its number of Southpointe employees in less than four years. 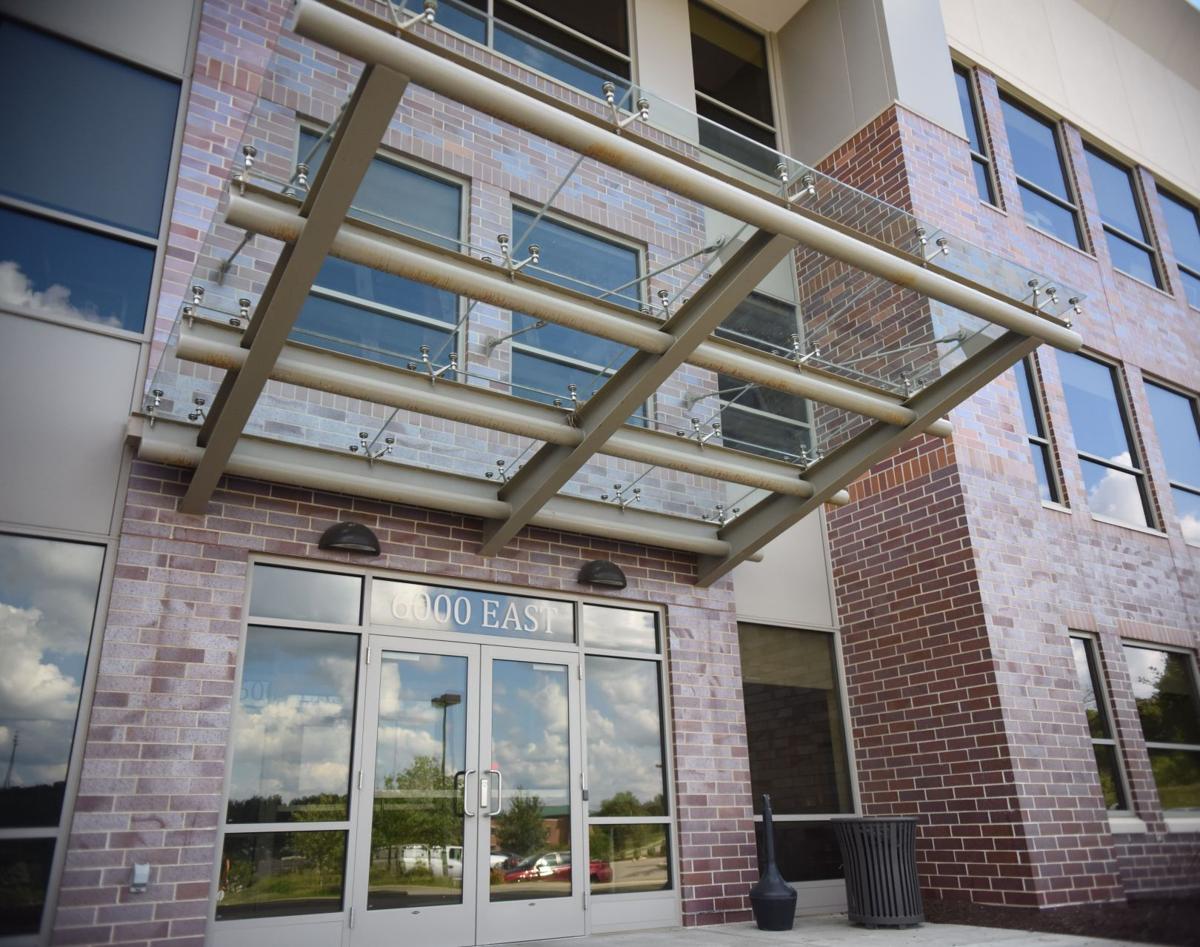 GAI Consultants opened its doors in Southpointe in 2011. The company was founded in Homestead in 1958 and has 25 locations across the country.

Pat Gallagher is the vice president of GAI Consultants. The company has doubled its number of Southpointe employees in less than four years.

GAI Consultants opened its doors in Southpointe in 2011. The company was founded in Homestead in 1958 and has 25 locations across the country.

Pat Gallagher reflected back five years and chuckled mildly. Those were the earliest, but certainly not the halcyon, days for his firm at bustling Southpointe.

“I started at the tech building by myself with a cell phone,” said Gallagher, an executive with GAI Consultants, who, at the time, may have thought GAI stood for Gallagher's Alone Inside.

He is still in charge of the Cecil Township location, but now has ample company while working for the company. GAI's presence in the park has expanded from that lone employee in 2011, to 27 two years later, to a staff more than twice that size today.

“We have 58 employees, but that number can change weekly,” Gallagher, 54, said from his third-floor office on Town Center Boulevard. “We've grown, but it is a controlled growth. We're a multi-disciplinary engineering and environmental firm that is diverse and doesn't suffer cyclical changes like some companies, because we don't have our eggs in one basket.”

GAI has a lot of eggs and the outlook is sunny side up. The prosperity eggs-perienced by the Southpointe office appears to be a microcosm of the company's overall success.

Founded in Homestead in 1958, GAI Consultants is an employee-owned entity with a payroll of about 900 spread across 25 locations in the Northeast, Midwest and Southeast. Four are in Western Pennsylvania: Southpointe, Cranberry, Murrysville and the corporate headquarters at the Waterfront, in its original hometown.

“Headquarters is wherever the president of the company is on that day,” said Gallagher, a genial bear of a man with a sharp sense of humor and deep Western Pennsylvania roots. He was referring to President/CEO Gary DeJidas.

Gallagher is an assistant vice president and senior director who, according to his LinkedIn profile, is in charge of “operations, business development, strategic planning and meeting financial goals for staff” in the 12 Northeast offices.

“We also work with Southpointe and Washington County on various municipal projects locally,” Gallagher said. He added that his office attempts to hire Washington County residents, and that a number work there and in Homestead.

“We have archaeologists, geologists, professional engineers, surveyors, landscape architects, planners,” he said, ticking off a GAI job descriptions list that is far from complete. “We have a whole slew of professionals.”

Energy is a major component of GAI operations, providing “about 60 percent of our company's bottom line,” according to Gallagher. He said the severe downturn in the oil and gas industry over the past 18 months has impacted the firm, but not as substantially as it has some energy-related tenants in the business park. “That has hurt us in certain areas, but other areas, no.”

An oil-and-gas comeback has been forecast for the second or third quarter of 2017, and recent price increases are fueling speculation that a rebound is ahead – not only in the tri-state, but nationally. That energizes Gallagher.

“Look at what Marcellus Shale has done for this region,” he said. “It's the same as what coal did at one time.”

He is excited by a couple of other energy initiatives within an hour's drive of Southpointe. Omaha, Neb.-based Tenaska is constructing an electric generating facility, fueled by natural gas, in South Huntingdon Township, Westmoreland County. A 2018 opening is targeted.

And there is, of course, the long-awaited ethane cracker plant that Royal Dutch Shell will build in Potter Township, Beaver County. In June, four years after initially saying it was considering the site, Shell committed to the plant, where wet gas will serve as feedstock for plastics and other products. The cracker is expected to open in the 2020s.

“There is excitement in the industry with the Shell cracker plant. Plastics is a whole new industry,” Gallagher said, adding that GAI previously “did some geotechnical work on the cracker plant.”

Although he is on the road often, Gallagher is generally familiar with the pavement. He grew up in North Huntingdon Township; graduated from Serra Catholic High School in McKeesport; earned a bachelor's degree at the University of Pittsburgh and a master's in business administration at Point Park University.

Gallagher and his wife, Debbie, have lived in the Hickory area for the past 19 years. They are grandparents.

Five years later, he is comfortable at Southpointe II – and no longer alone. He loves the neighborhood.

“Energy is king here,” Gallagher said. “But it's a diverse community we have, and that's a good thing.”

Just as diversity has been good for GAI Consultants.