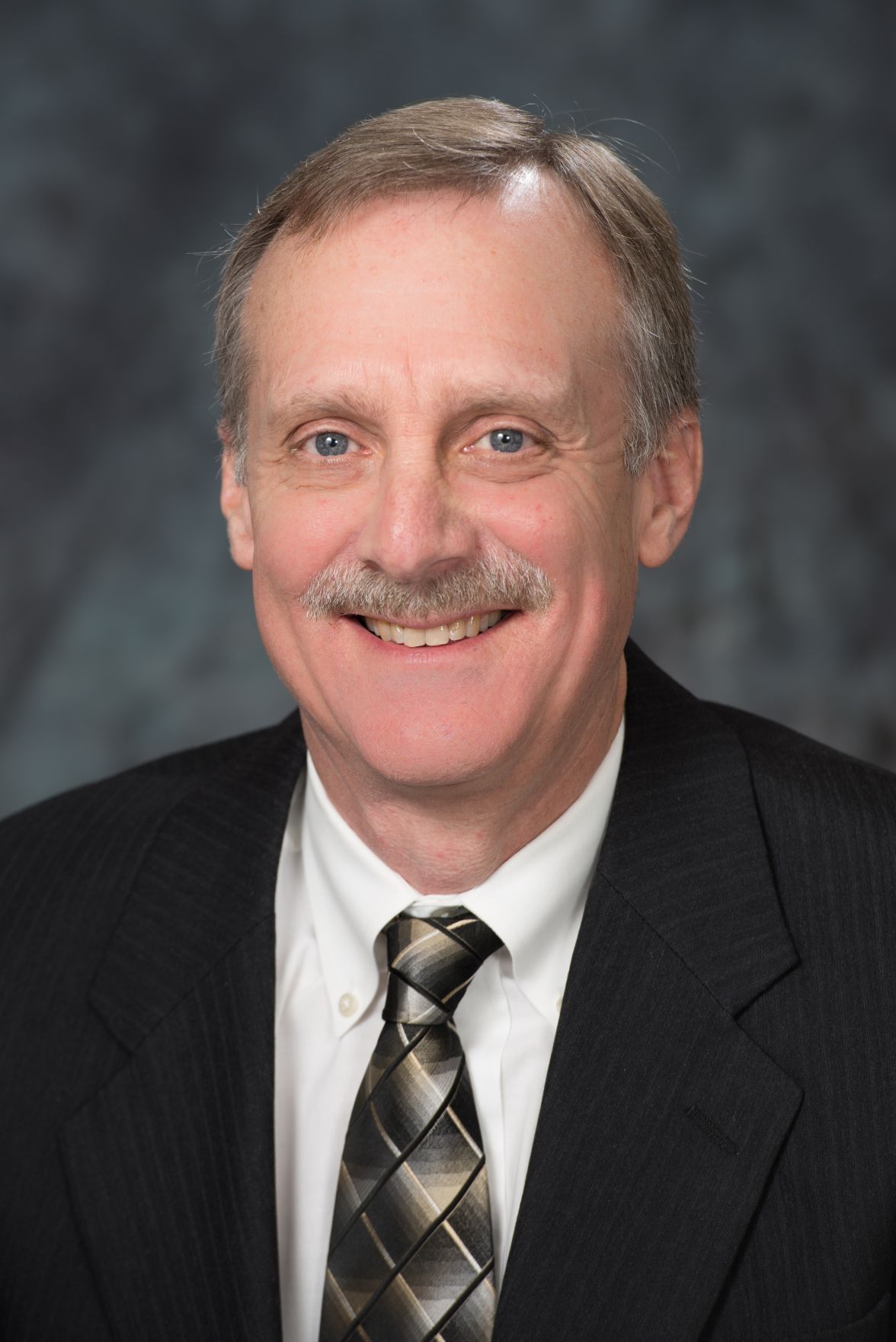 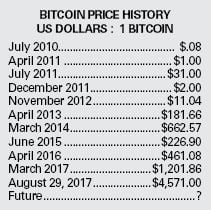 When Ray Tomlinson, a computer engineer, sent the first email to himself back in 1971, who could have imagined the changes in business and commerce it would make years later?

Today, we take email and the internet for granted. In 2016, 11.7 percent of total retail sales were online and growing quickly. Internet companies Amazon and Alphabet (Google) are some of the largest companies in the world.

Mysterious and reclusive, Bitcoin developer(s) who go by the pseudonym Satoshi Nakamoto, launched the Bitcoin Network in January 2009. Satoshi mirrored gold in his design:

• Supply of Bitcoin is limited to 21 million

• Bitcoin is “mined” by individuals and companies

• Bitcoin is a private medium of exchange between individuals

With acceptance rising, Bitcoin’s price has been volatile to say the least.

Today, there are more than 64 different cryptocurrencies using blockchain technology.

The blockchain is the key to all cryptocurrencies and it has the potential to radically change banking, insurance and commerce.

In simple terms, the blockchain is a decentralized public ledger, which can be used on a peer to peer basis, eliminating the need for a middleman. Blockchain is a spreadsheet, which is regularly updated and duplicated across a large network of computers. It is not centralized, and is an easily verifiable public record. Since there is no single data base stored in a single location, it is almost impossible to hack. Blockchain technology is robust, like the internet, and has many potential applications other than Bitcoin. For example, legal or insurance documents can be shared across the internet. Currently, finance and banking offer the strongest case for Blockchain technology. The World Bank estimates more than $430 billion in U.S. money transfers were sent in 2015 and there is currently a huge demand for blockchain developers.

Keep vigilant to these new technologies as they have the potential to change how we do business!

Richard Boyer, President of Exchange Underwriters Inc., a Community Bank company, has over 25 years of insurance experience as an underwriter, account executive and independent insurance agent and broker; he is licensed in over 40 states. Richard is a Chartered Property and Casualty Underwriter, Associate in Underwriting Designation, member of Professional Insurance Agents Association, Society of CPCU, and Insurance Club of Pittsburgh.