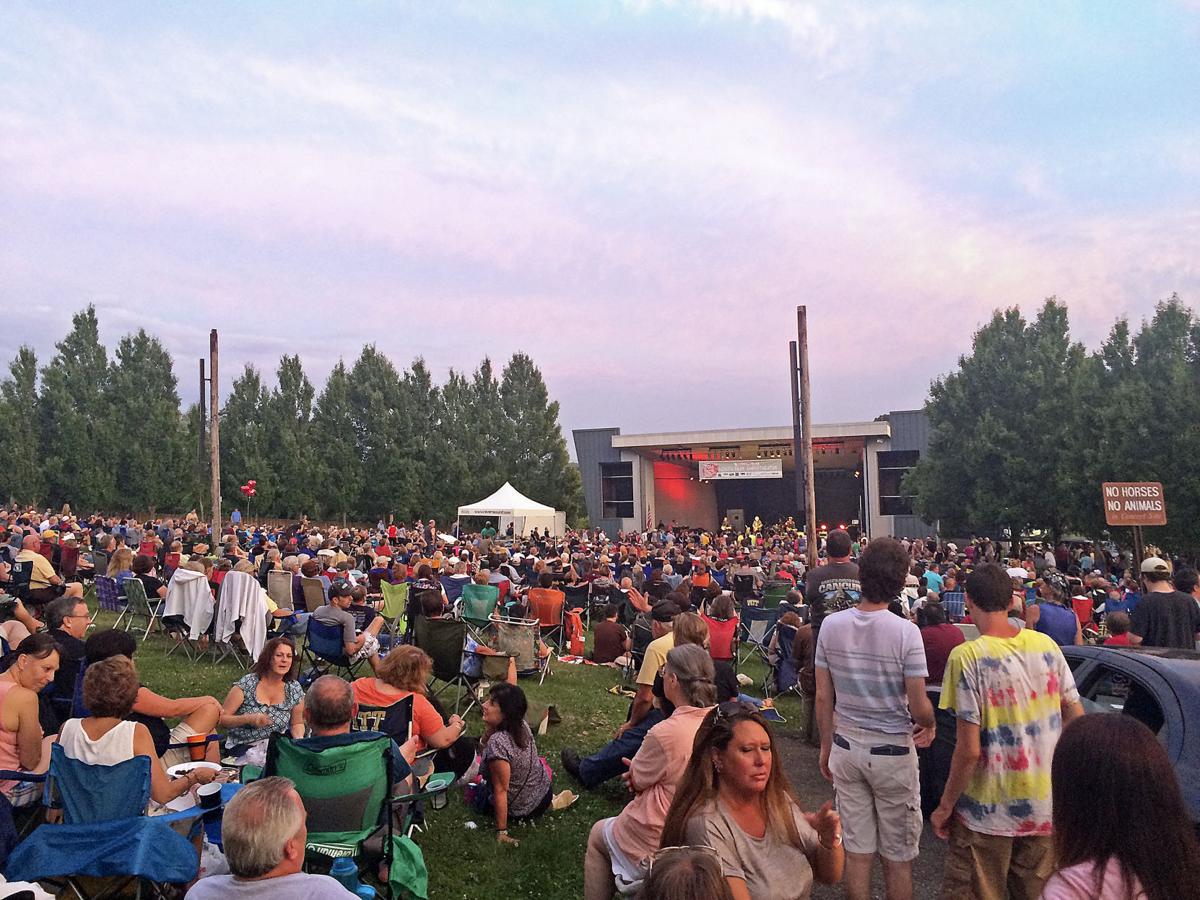 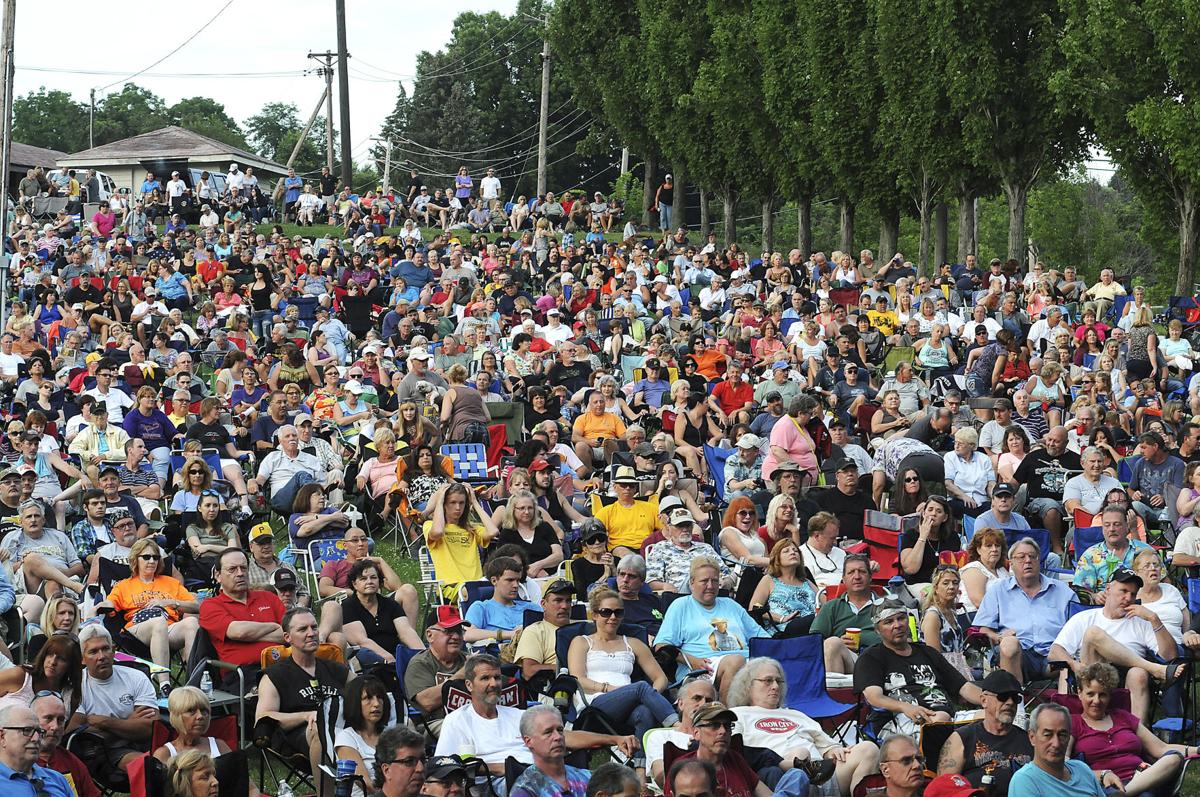 What do NRBQ, Buckwheat Zydeco and the Pittsburgh Symphony all have in common?

Not much, at first glance. But the common ground they all share is that they have all performed at various points over the years in South Park as part of its summer concert series. An unchanging part of the warm-weather months for many South Hills residents, the free Friday night series is sponsored by Allegheny County and is notable for the diversity of acts that have been booked there over the years. Whether it’s high art or alternative rock, it’s found a place at South Park Amphitheater.

“There’s just something about the intimacy of the amphitheater, and the regulars are so accepting and positive,” says Bill Deasy, Allegheny County’s special events manager, who books the concert series. Also a musician, Deasy has played before audiences at South Park.

“I’m always just amazed by the good vibes there,” he adds.

South Park is one of two concert series booked by Deasy and Allegheny County. Hartwood Acres, 10 miles north of Downtown Pittsburgh, also has summer concerts, with the shows there happening on Sunday nights, with the same commitment to eclecticism. According to Larry Kuzmanko, Deasy’s predecessor as special events manager, “The county administration and the executive have always been appreciative of the fact that we need to expose people to the arts.”

The concerts at South Park date back to at least the early 1980s. Acts like Bo Diddley played at the oval track across Brownsville Road from the amphitheater. The amphitheater dates to the mid-1980s, and the sloping lawn in front of it can hold at least 8,000 concertgoers, “but people are really smashed in there,” Deasy says. The typical show draws about 2,000 to 5,000 people, with most concertgoers bringing chairs or blankets with them.

There is no covered seating. Popup tents and umbrellas are allowed before concerts, but must be taken down once the music starts. Smoking is not prohibited, but smokers are encouraged to move off to the sides, away from nonsmokers. Alcohol, on the other hand, is prohibited. Food trucks are typically stationed at both South Park and Hartwood Acres.

The biggest draw during Deasy’s tenure? Jefferson Starship last year, and Blue Oyster Cult in 2015. Concerts happen, for the most part, on a rain-or-shine basis, but there have been a few times when the show did not go on due to weather. “Lightning is what causes us to pull the plug now and then, never rain. Generally, we pride ourselves on the whole ‘rain or shine.’”

Deasy starts booking the concerts at South Park and Hartwood Acres at the beginning of the year. Agents send lists of what artists will be out on the road in the summer, and bookings are made based on availability and cost.

“I take it really seriously,” he says. “We try to have a good variety.”

Another Pittsburgh-area musician, Bill Toms, has appeared at South Park both with his own band, Hard Rain, and as a member of Joe Grushecky’s Houserockers. The one thing that stands out to him about playing there? “It never rained,” he says. “Now, to a musician playing outdoor concerts, that’s an amazing phenomenon.”

The first time the Houserockers played there, he and his bandmates were unsure how many people would actually show up. But the trailer that performers use as a dressing room “is next to one of the parking lots. As we sat there, we could hear the hum of all these cars, and the people heading into the field. A beautiful memory.”

All concerts start at 7:30 p.m. For information on the summer concert series, go online to alleghenycounty.us/special-events/summer-concert-series.aspx or call 412.350.2528.