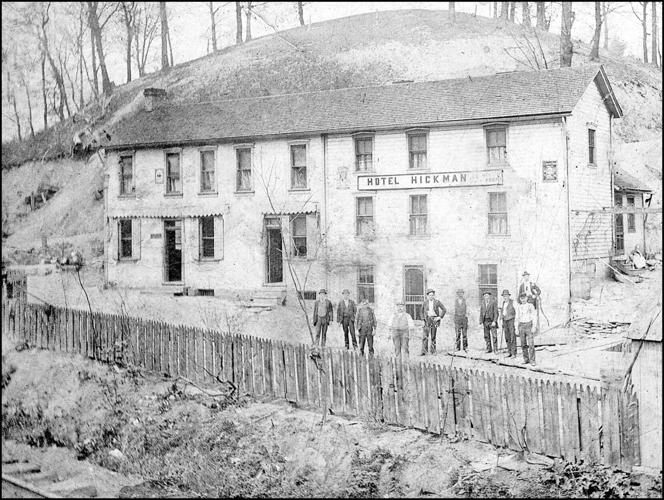 Hotel Hickman is pictured in 1886 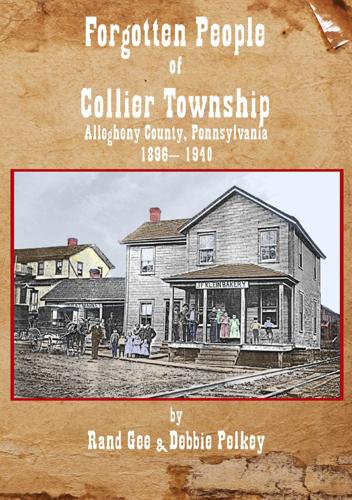 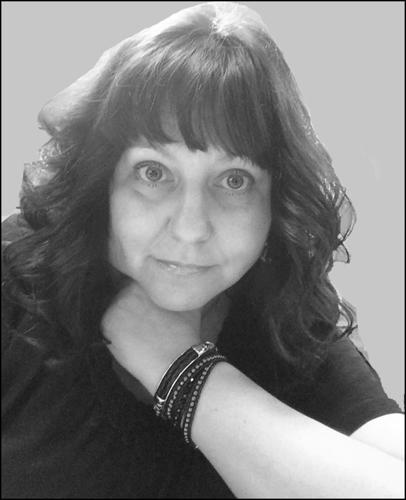 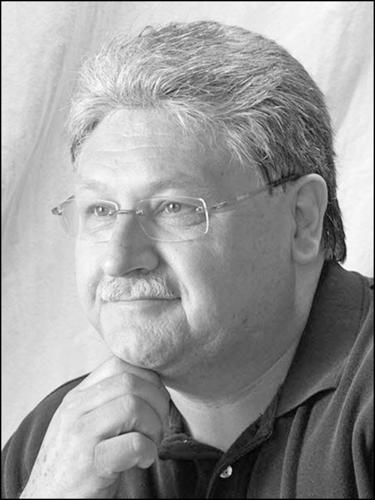 Hotel Hickman is pictured in 1886

Collier Township has come a long way, and the housing developments, thriving businesses and busy roadways stand in stark contrast to the way the area looked back in the late 1880s. Who founded this community, and how did it get to where it is today? Three writers with roots in the region are about to print their third book on Collier’s history and its “forgotten people.”

In 2018, cousins Rand Gee and Gene Czambel wrote “Forgotten Mines and Coal Towns of Thoms Run Road, 1880-1940.” Their great-grandfather, Edward Webster, built the Hotel Hickman in 1884 and started the town of Hickman on Thoms Run Road. The book is a history of the coal era on Thoms Run Road, where more than half the mines in Collier Township were located. Another cousin, Debbie Pelkey of McDonald, came on board for the second book last spring titled “Forgotten People of Collier Township, 1880-1940,” which focuses on the many people who built the township into the community it is today.

“We identified the large and small employers who hired township people and provided an overview of those businesses,” explains Gee.

Pelkey came across photos of her ancestors a few years ago and became curious about her family. She says her ensuing research has given her a real sense of connection.

Gee and Czambel’s collaboration started with what they thought would be a 10-page document on Thoms Run Road’s history. It wound up as a 360-page history that launched at the Collier Township Community Center. When Pelkey came on board, the next book’s focus was not a chronological reporting of events but a profile of the community’s people.

“The value that we hold is that all people in the township built the community and should be celebrated for their contributions,” Gee says. “Some farmed, some made horseshoes, some mined, some ran stores, some worked on the railroad and so on. They were all important, but until our work started, most had been forgotten and were unrecognized.” They then worked to identify as many people as possible who lived in the villages across Collier Township. “Obviously, we couldn’t document every one of the 17,300 people named in the 1880-1940 census data,” says Gee, “but we did a great job recording the history and facts that we uncovered.”

Gee is proud of their work, being the first to document Collier’s history in considerable detail. “We have recorded the history and stories that the current generation born in the 1940s know from their grandparents and will be lost with their deaths.” They chose the words “Forgotten People” because so few current residents know much about the rich history and the families that came before them. “Very few people talk about the hard life that most families had in the rural and impoverished coal towns,” Gee says. “No plaques or historical markers are identifying who lived where. There are no celebrations for fifth and sixth generation families. Those who started small businesses aren’t known or remembered. There were hard-working, family-oriented people in the villages that wanted a better life for themselves and better opportunities for their children. We didn’t want the history and the people to be forgotten or overlooked.”

Gee says he is amazed at what he has learned about their history and hard work. What does he imagine they would think about Collier Township today? “Given what they had and how they lived, they would be agape,” he says. “There are about the same number of people in the township, but they drive everywhere and have such freedom. I think the people would be amazed at how much easier living is today but how much people are distraught with stress.”

The trio is preparing to launch a third book called “Memories of Collier Township,” which Gee says will be a pictorial history of the township. They’re targeting a Dec. 1 print date, and you can find their books at lulu.com.