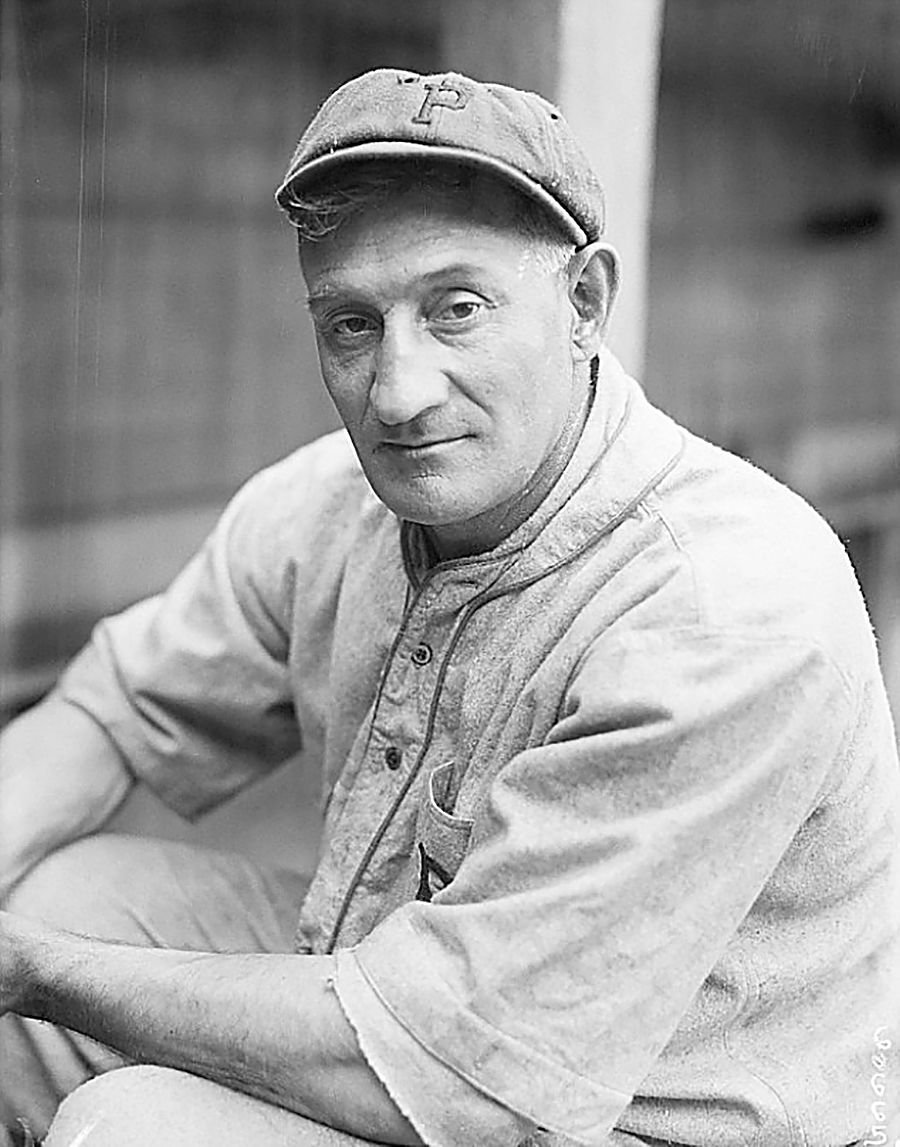 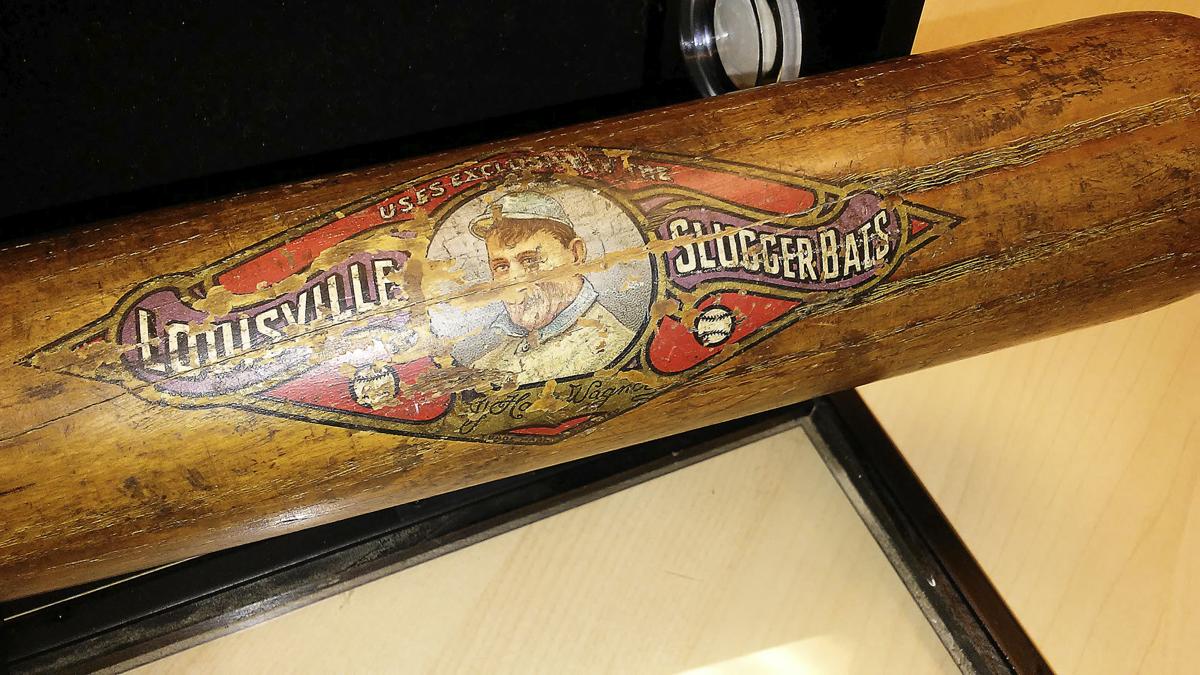 The Honus Wagner Louisville Slugger: In 1905, Wagner became the first professional athlete to endorse a commercial product. It also contained his signature. 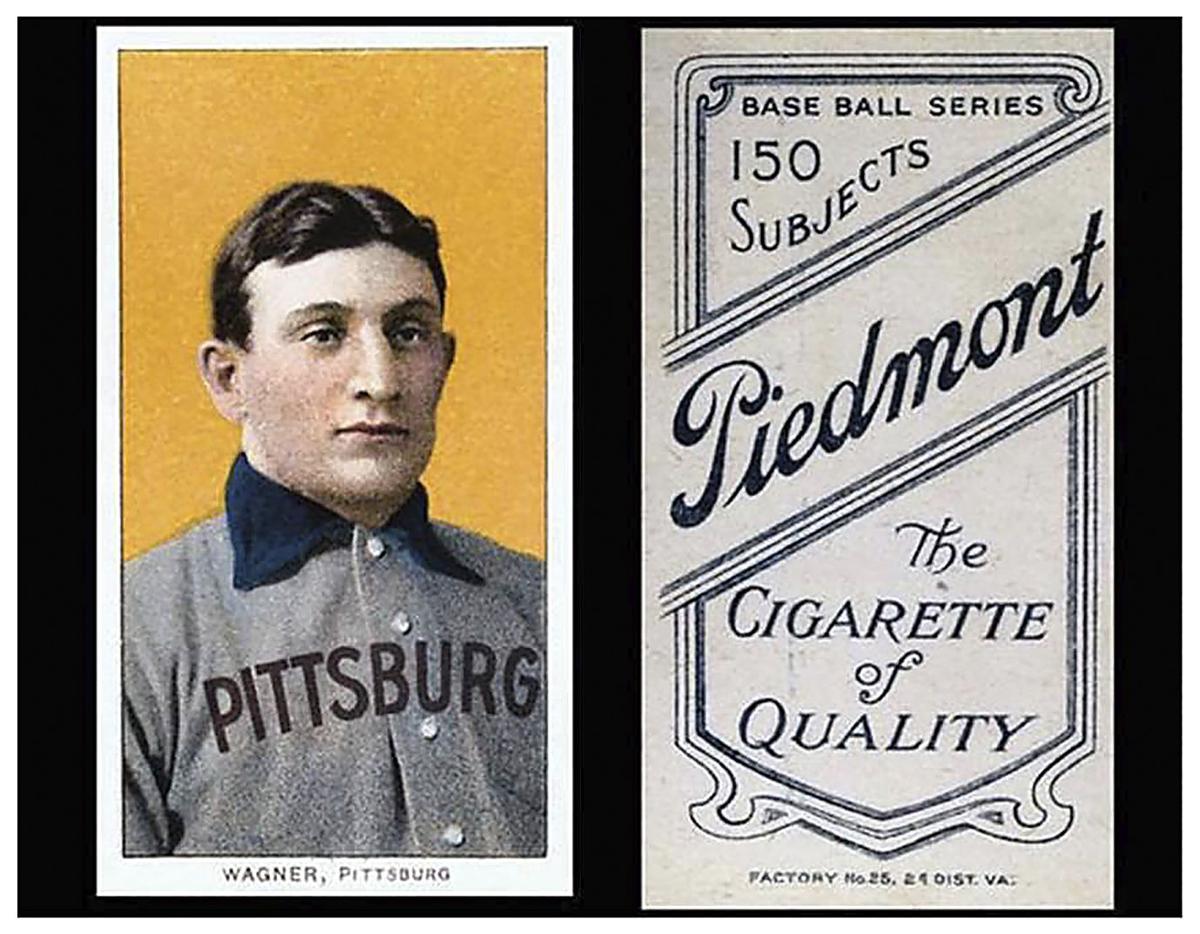 The 1909-11 T206 Honus Wagner trading card. It was issued by the American Tobacco Company, and because Wagner refused to allow production of it to continue, only 50-200 were ever publicly released. 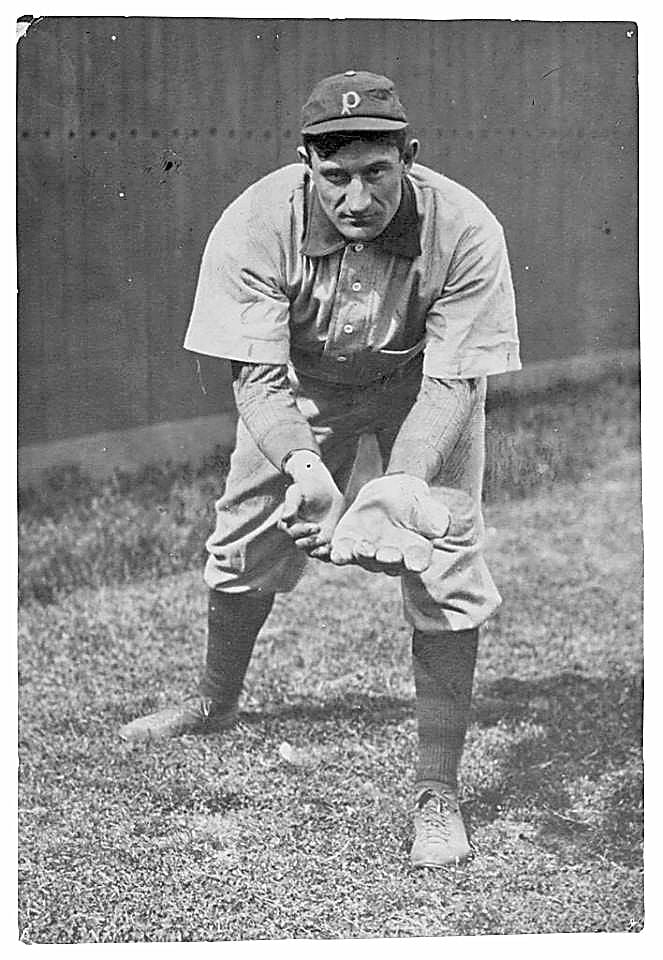 If you’re a sports fan, history buff, or both, there’s a real gem in Carnegie that you need to check out: The Historical Society of Carnegie’s History Center & Honus Wagner Museum. Johannes Peter Wagner was born in 1874 in the borough of Chartiers – present day Carnegie. While he began his professional baseball career with the Louisville Colonels, he played the majority of his 21 seasons of Major League Baseball with our own Pittsburgh Pirates. The building on Carnegie’s Main Street pays homage to the town’s baseball hero – complete with photos and Honus’ personal artifacts.