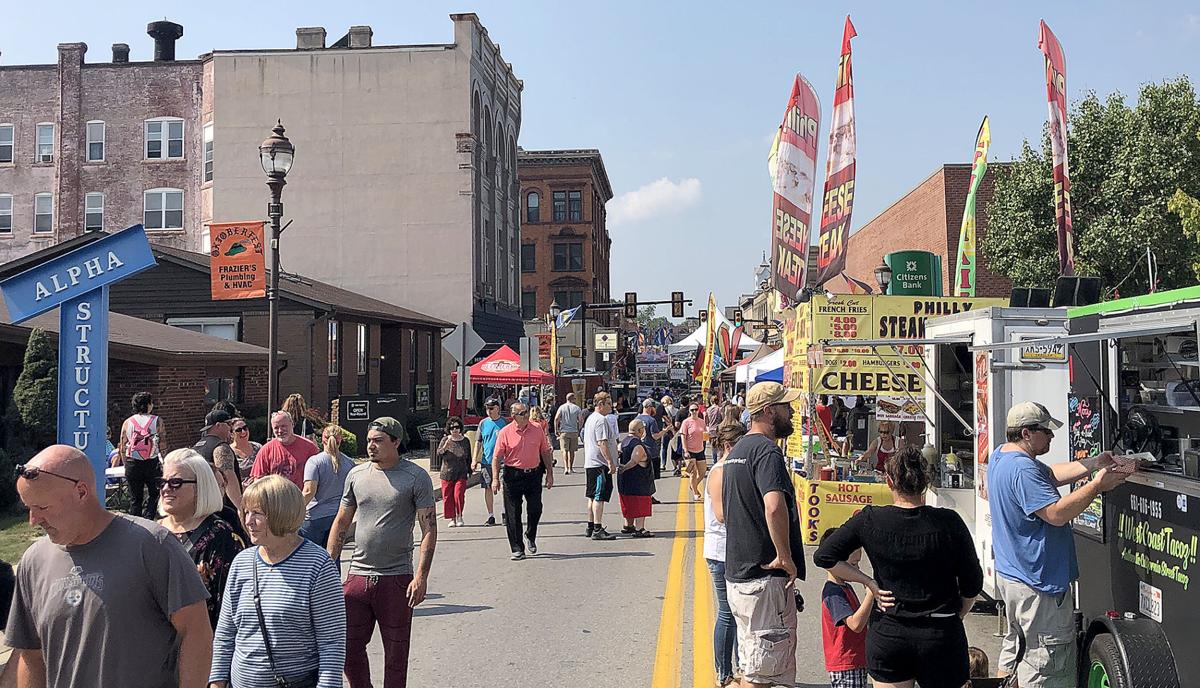 Crowds walked along a vendor-lined Pike Street in Canonsburg as they took part in Oktoberfest. 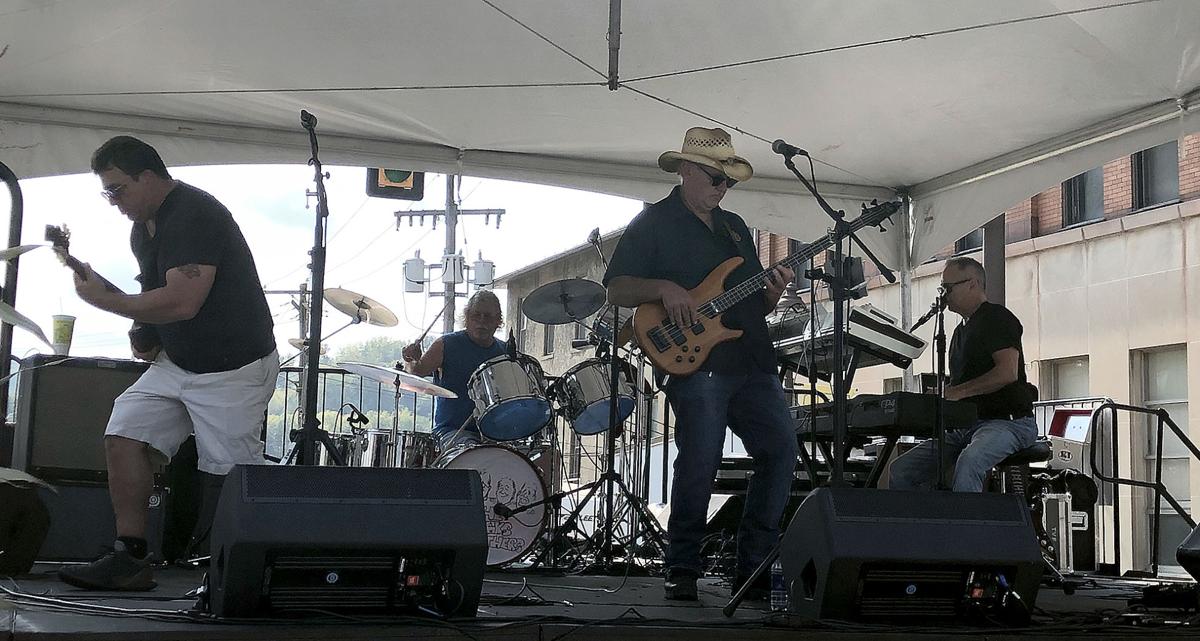 The Marks Brothers was one of several bands to perform over the weekend at Oktoberfest. 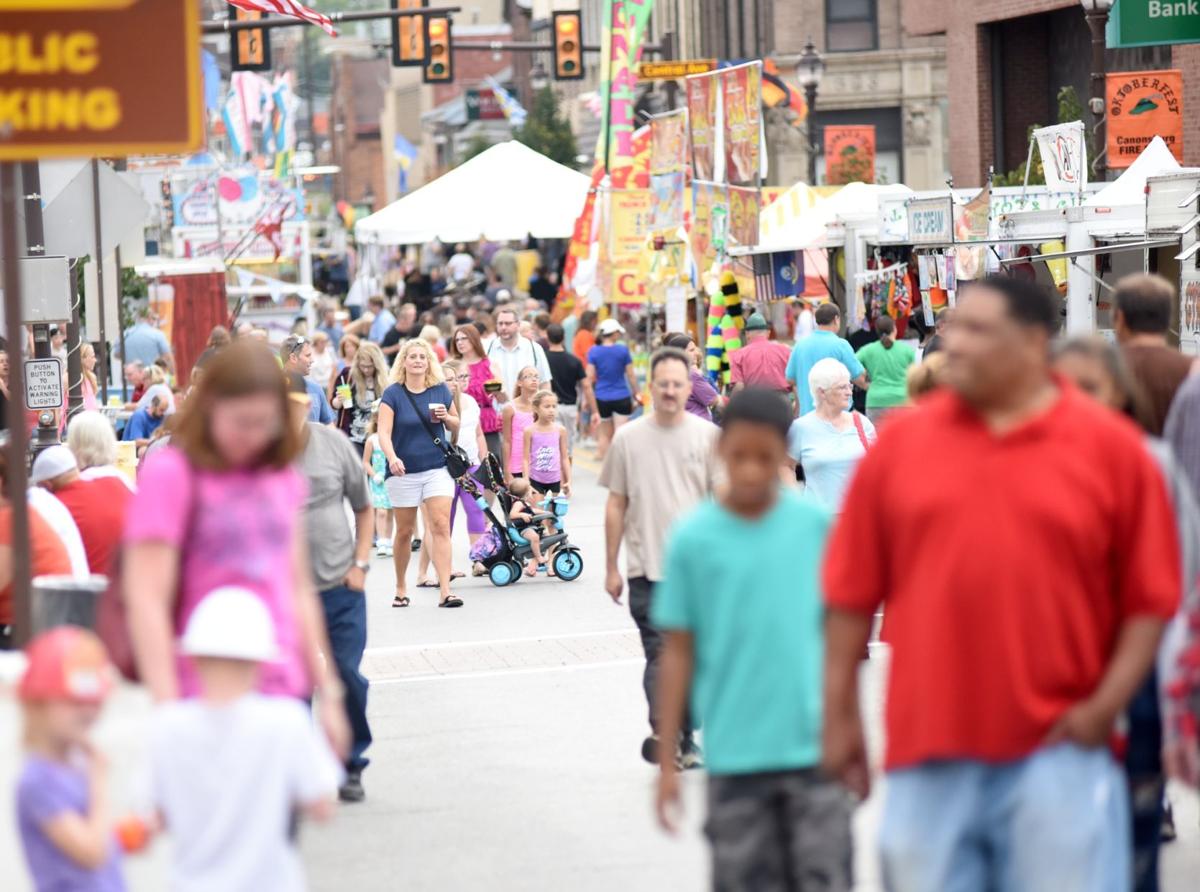 Crowds walked along a vendor-lined Pike Street in Canonsburg as they took part in Oktoberfest.

The Marks Brothers was one of several bands to perform over the weekend at Oktoberfest.

After being forced to cancel its annual Oktoberfest celebration last year, the Canonsburg Chamber of Commerce is re-establishing the event with some new looks next month.

The festival, held in downtown Canonsburg, will feature two stages – one with authentic German music and the other with continuous popular music, German cuisine and beer, as well as ethnic and American foods.

The festival also features craft concourse vendors, amusement rides, games and more, according to A.J. Williams, president of the Canonsburg Chamber of Commerce.

He added food booths will be moved to along Pike Street and will move fair rides and face painting to the East Pike Street parking lot by the Rite Aid store.

The festival, which is being sponsored by Budd Bear, will be held September 17-19.

“It’s like anything else, there’s a sense of community,” Williams said of the festival’s popularity. “I think people will be eager to visit this year because we had to cancel last year.”

Another highlight will be a 5K race.

The 5K will start at Canonsburg Hospital, 100 Medical Boulevard, and will conclude at the intersection of Pike and Central streets, in the heart of the Pennsylvania Bavarian Oktoberfest.

Everyone who signs up for the event will receive a T-shirt and there will be prizes for winning runners include first, second and third place overall. The top male and top female competitors will be honored.

Chocolate trophies from Sarris Candies will also be awarded and a $100 certificate toward running shoes will be awarded to the top female male from each event.

The purpose of the Canonsburg Chamber 5K Bunny Run is to promote a healthy and active lifestyle, provide education on preventative diseases as well as open marketing and shopping opportunities for those businesses, which are members and represent the Canonsburg Chamber of Commerce in all the areas its serves including Canonsburg, Cecil Township, Chartiers Township, Houston, Mt. Pleasant Township & North Strabane Township.

Proceeds from the event will help organize the fourth annual 5K Bunny Run, and help award two $1,000 scholarships, one to a graduating senior from either the Canon-McMillan or Chartiers-Houston school districts; as well as to promote and spotlight Canonsburg Chamber of Commerce members in their service areas.