This photo taken June 18, 1921, shows some of the thousands of people who trekked to the top of Mount Davis to celebrate its official dedication as the highest point in Pennsylvania. 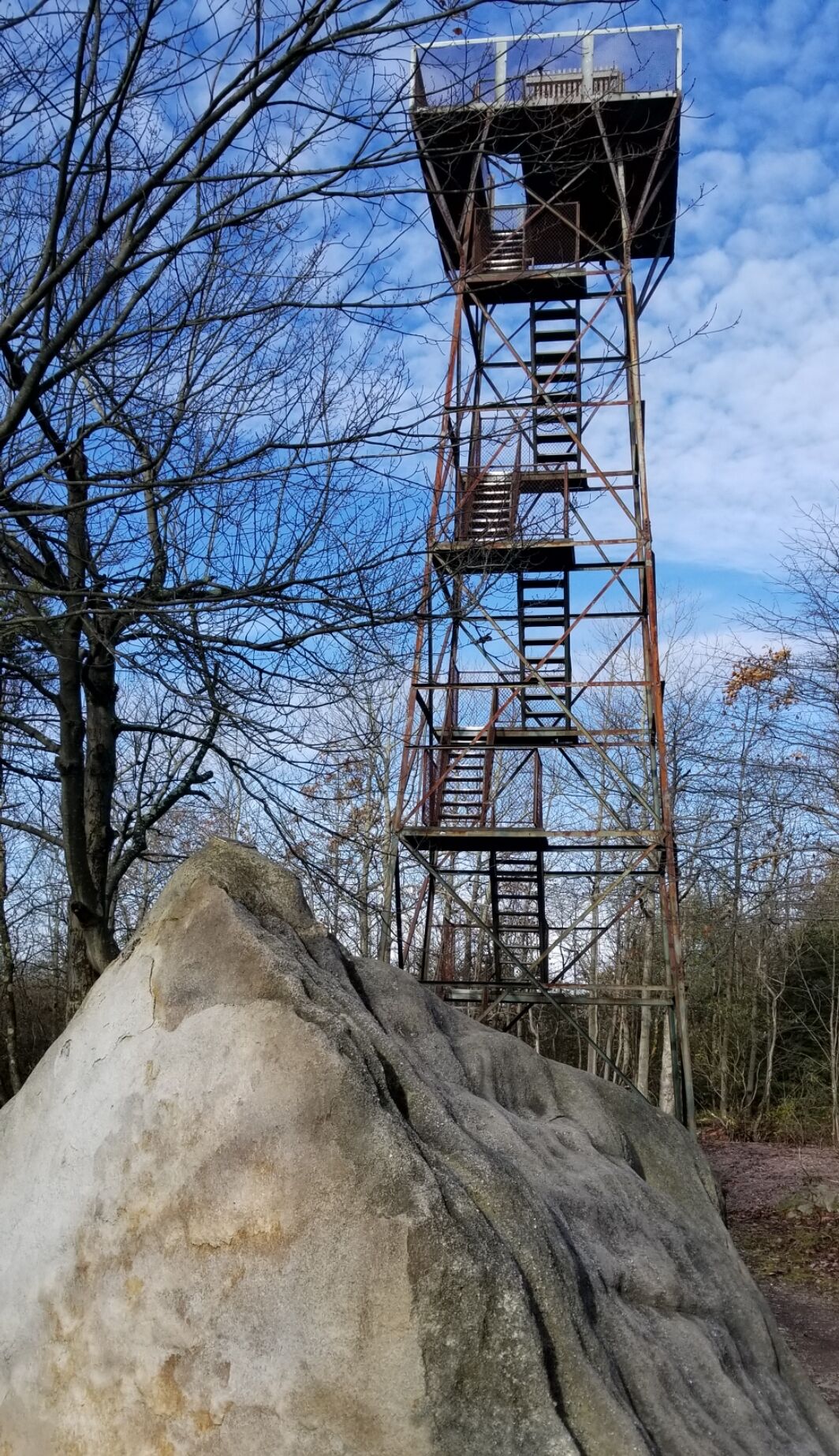 The fire tower on Mount Davis overlooks the highest point in Pennsylvania. 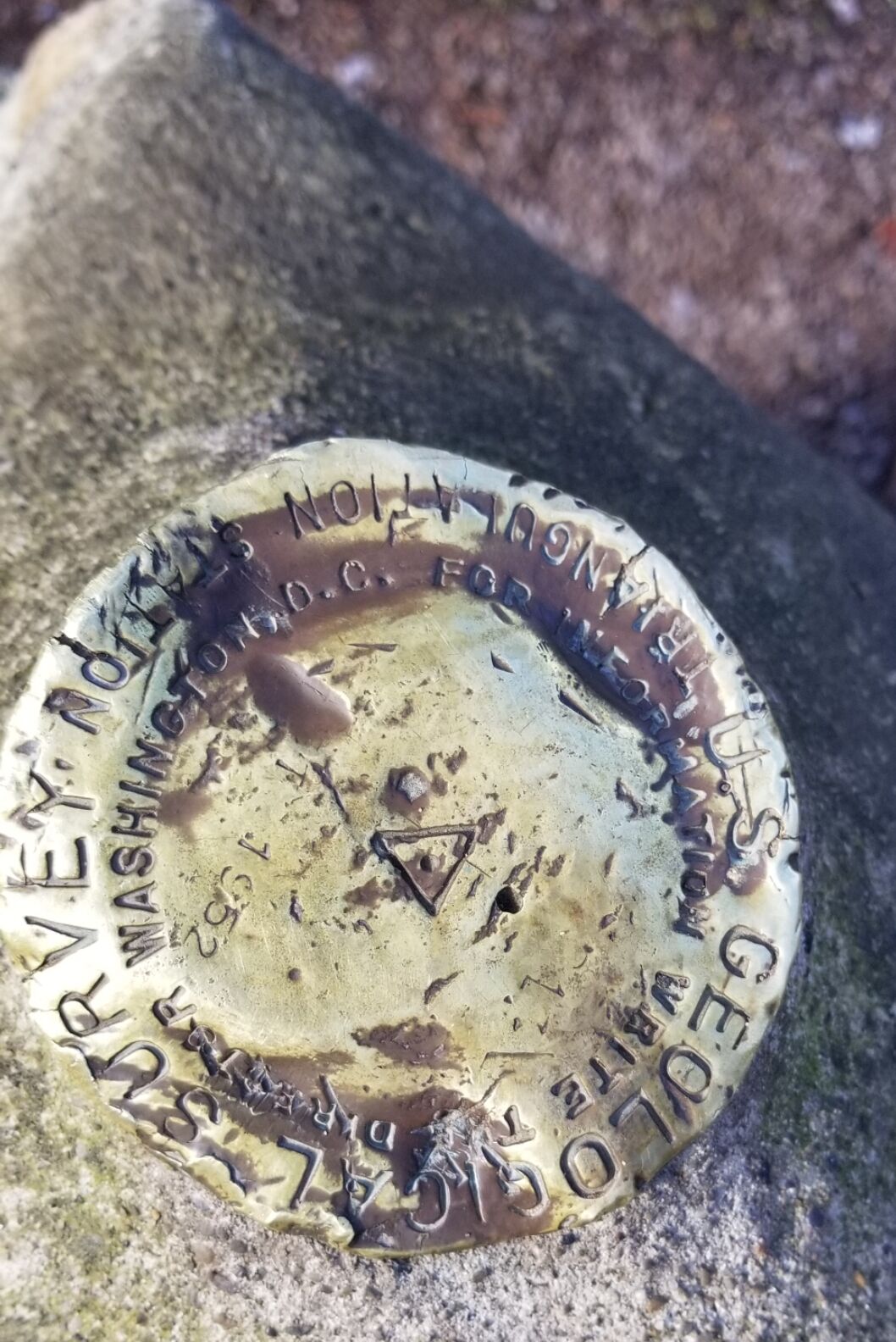 This U.S. Geological Survey marker indicates that this boulder on Mount Davis is the highest point in Pennsylvania.

A view of the scenery from atop the fire tower at Mount Davis. 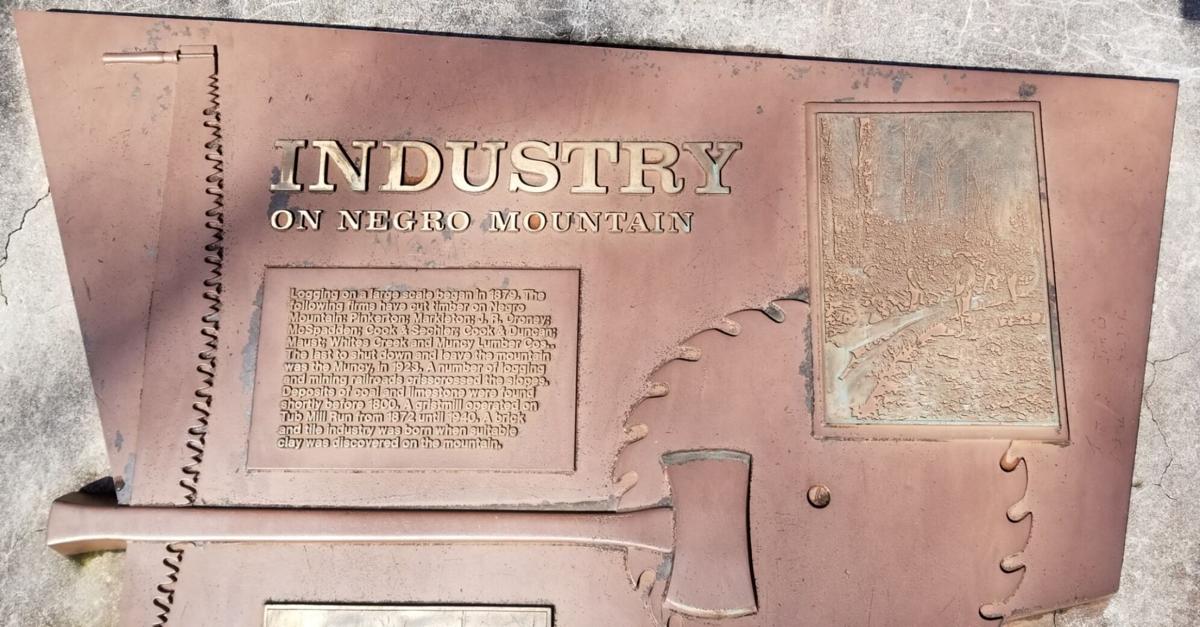 This historical marker notes the logging and industrial history on Negro Mountain where Mount Davis is located.

This photo taken June 18, 1921, shows some of the thousands of people who trekked to the top of Mount Davis to celebrate its official dedication as the highest point in Pennsylvania.

The fire tower on Mount Davis overlooks the highest point in Pennsylvania.

This U.S. Geological Survey marker indicates that this boulder on Mount Davis is the highest point in Pennsylvania.

A view of the scenery from atop the fire tower at Mount Davis.

This historical marker notes the logging and industrial history on Negro Mountain where Mount Davis is located.

A century ago, more than a thousand hearty souls marched up Negro Mountain in the southwestern corner of Somerset County for a celebration at the top of Pennsylvania.

Members of the Alpine Club of Pennsylvania led some in the group June 18, 1921, as they hiked to the summit, which was nothing more than a “bump on the mountain” a month before.

“The Alpinists do not pick the easy road to the summit, and the rougher the going and the harder the climbing the better it is liked,” the Alpine Club’s secretary, J. Herbert Walker, told the Meyersdale Republican newspaper. “Of course, if there is a good road down from the summit, this is taken, but the ascent is made over the rocks and through the brush to test the mettle of the climbers.”

Once at the top, hoards of people posed for pictures, played music and formally proclaimed this plateau in Elk Lick Township as the highest point in the state. But Mount Davis wasn’t always Pennsylvania’s high point, at least not officially.

On an expedition in the region earlier that year, geologist Harold A. Bean definitively measured the height of what was known as Davis Plateau at the time. The highest elevation was previously thought to be Bedford County’s Blue Knob at 3,136 feet, but Bean determined in May 1921 this “bump on the mountain” was the highest elevation at 3,213 feet.

That would have come as a surprise to John Nelson Davis, whose family once owned 26,000 acres of the majestic forest in the Laurel Highlands used mostly for logging. In addition to being a Civil War veteran, Davis was a school teacher, surveyor and farmer, according to Jacob Miller, curator of the Somerset County Historical Society.

“He was kind of a jack-of-all-trades,” Miller said of Davis.

Davis died in 1913 at age 77 without ever knowing the significance of his land.

But Bean’s discovery set off celebrations in the area, which now claimed a significant historical marker to attract tourists. This newfound high point along Negro Mountain also needed a name fitting of its placement in the record books. The title originally floated by the Alpine Club was Mount Freedom, but Somerset County officials instead settled on naming the summit after the man who once lived on this land.

“They planned a pilgrimage to name the summit,” Miller said of the Alpine Club. “They were disappointed when it already had a name.”

While the name Mount Davis has been etched in stone for the past century, the ridge it’s situated upon has a longer and more controversial background.

Negro Mountain, a 30-mile range that runs north from Garrett County in Maryland into Somerset County, evokes the story of a Black man who served at the side of a British officer near the onset of the French and Indian War.

While there are two possible accounts, the most widely known story involves Col. Thomas Cresap, who brought 71 volunteers from Fort Cumberland over the mountain’s ridge into Pennsylvania. The group included a Black man named Nemesis, who valiantly fought besides the men when they encountered Native Americans. Nemesis died during the battle, but the men lauded his courage.

A different story involves Capt. Andrew Friend, who left the same fort with a hunting party heading toward Ohiopyle when they also encountered Native Americans. In that story, an unnamed Black man with the party was mortally wounded and the group buried him on the mountain. Friend is said to have named the mountain after him for showing bravery in the fight.

While the naming of Negro Mountain was intended to be an honor at the time, it has been embroiled in controversy in recent years.

Rosita Youngblood, a former Democratic state representative from Philadelphia, tried on multiple occasions to move legislation forward to rename the mountain, possibly calling it Nemesis. Her most recent attempt in 2020 amidst the nationwide racial reckoning failed, just as the previous ones did when she began working on the issue in 2007. Youngblood retired from the General Assembly after her term expired in January.

But the attention Youngblood raised has led to some changes. Signs placed on Interstate 68 and old Route 40 in Maryland announcing the summit of Negro Mountain have been removed in recent years. Regardless of its name, the mountain is inextricably linked to Pennsylvania’s history.

While there won’t be any formal celebrations on Mount Davis in June to mark the centennial of its designation as the state’s highest point, visitors still regularly flock to the summit to get a glimpse of its rustic scenery. Fortunately for them, modern roads allow them to effortlessly drive to the top of Pennsylvania, unlike many of those who hiked to the summit a century ago.

“It’s a big draw,” Miller said. “There are lots of legends tied to that peak to kind of add to the mystique of it.”