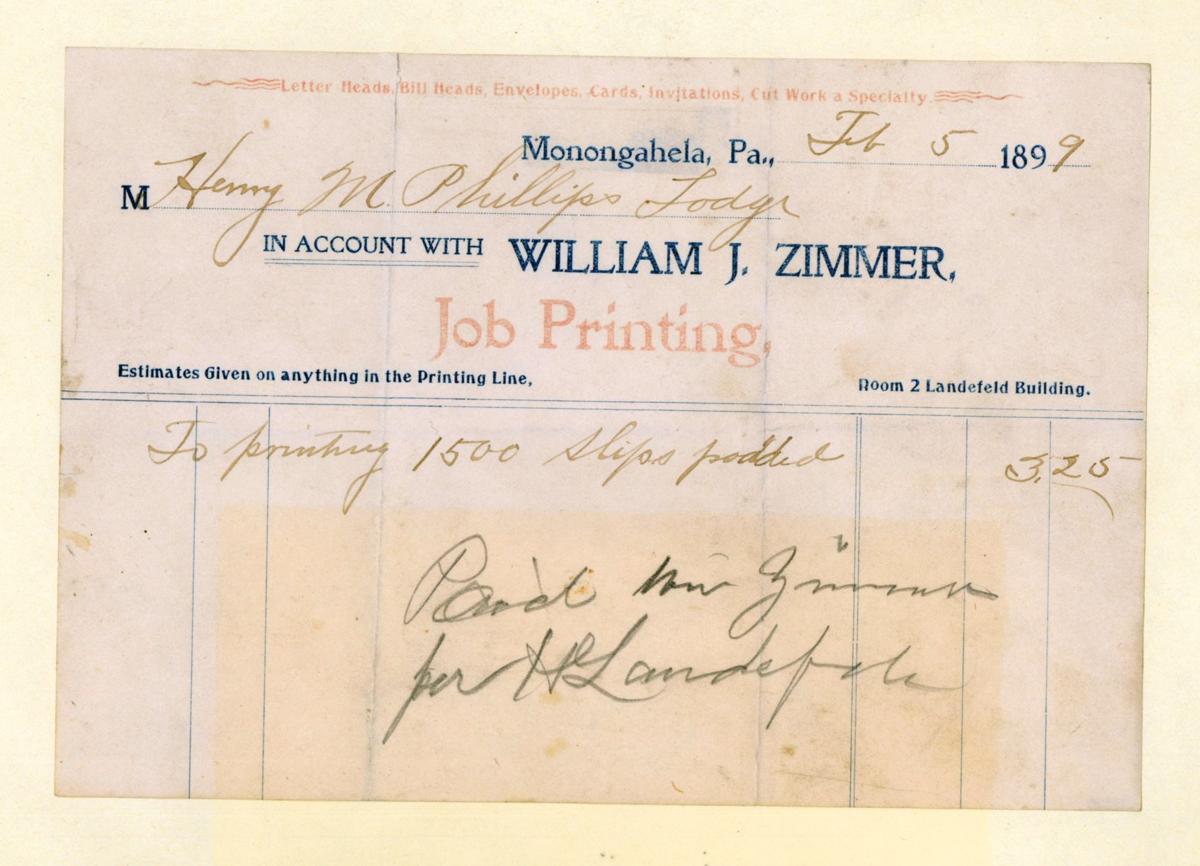 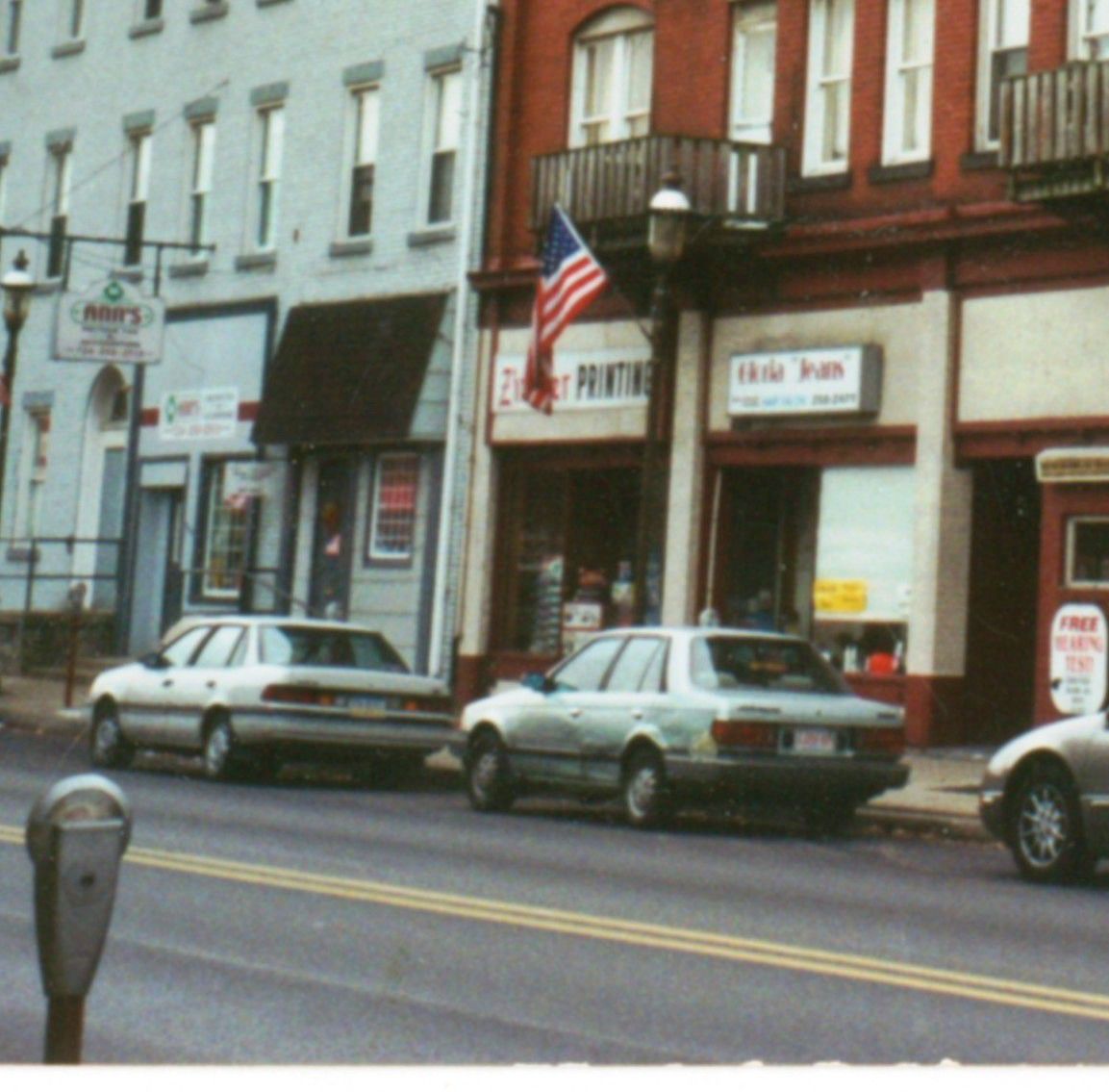 The Zimmer Printing storefront 25 years ago 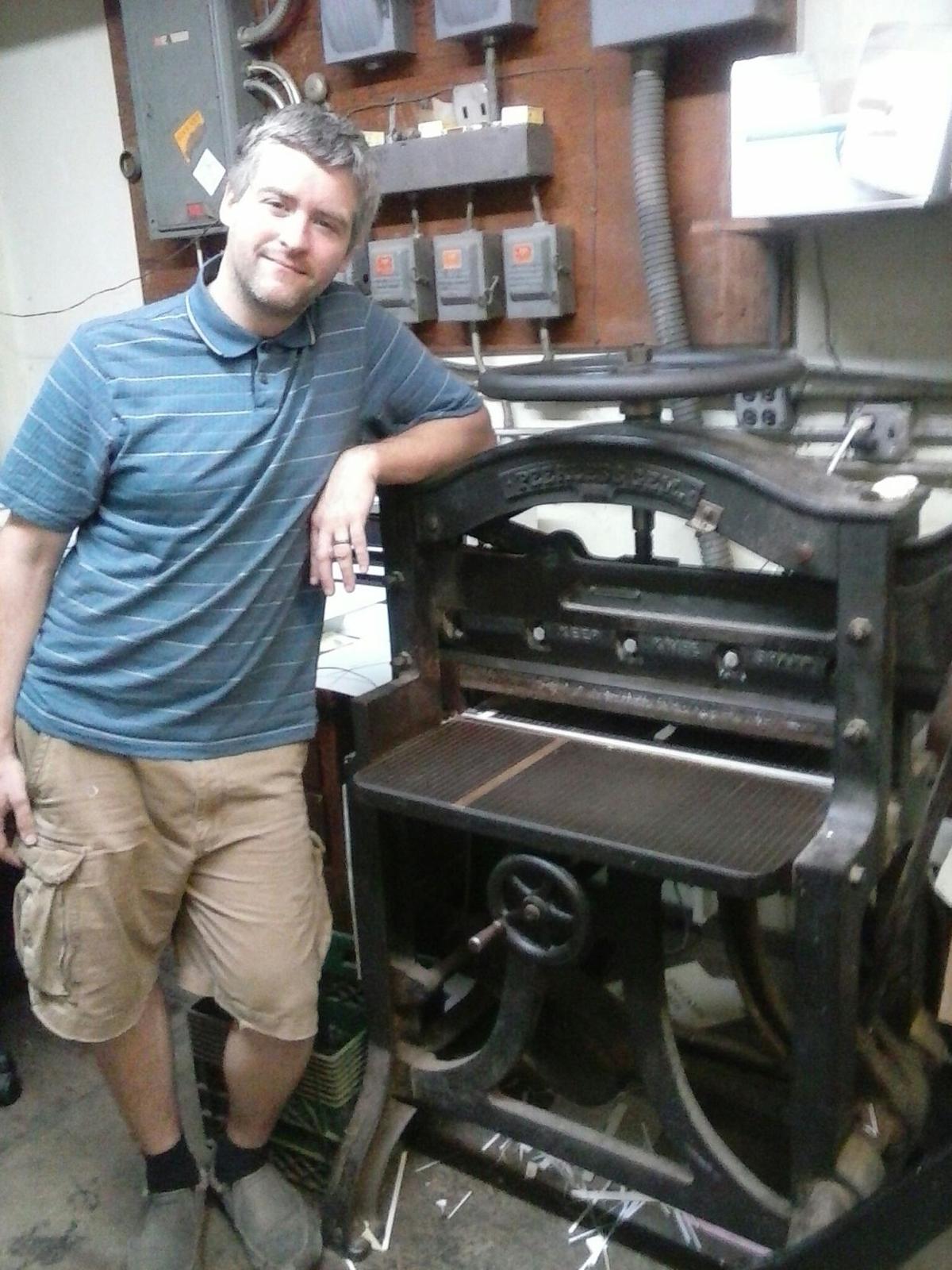 Tobias Provan stands next to a Peerless Gem, a turn of the century paper cutter. 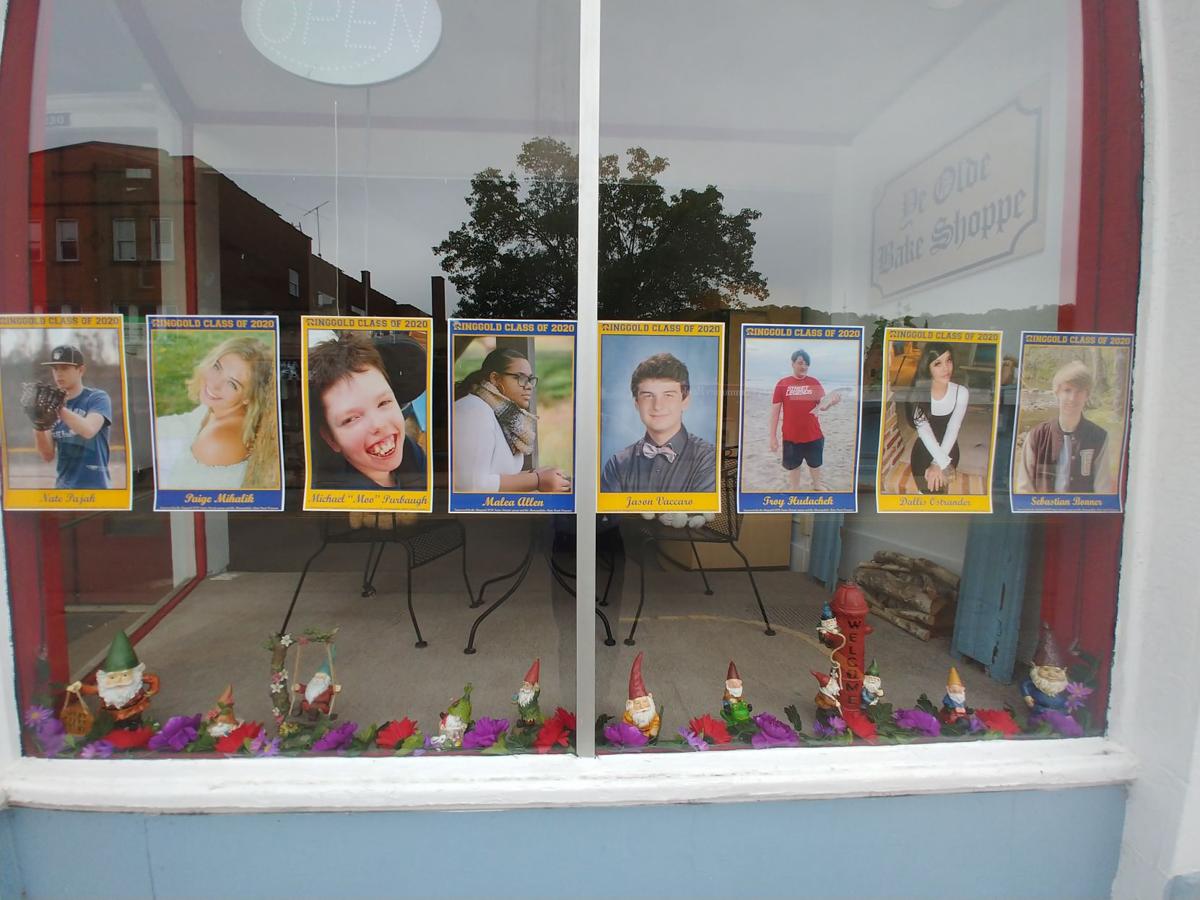 The Zimmer Printing storefront 25 years ago

Tobias Provan stands next to a Peerless Gem, a turn of the century paper cutter.

Most of us would probably assume that a 33-year-old guy in today’s world would embrace technology and jump on the chance to use every new gadget and advancement, but that’s not really Tobias Provan’s vibe. Yes, he’s young and full of energy, ideas and an entrepreneurial spirit. But he also has a deep respect for the past when it comes to his printing business. After all, Zimmer Printing has been a staple in downtown Monongahela for more than 100 years.

The Zimmer family started the printing shop in 1897 and later bought the Monongahela Times newspaper’s parent company. Though the print shop has had a few different locations and owners through the years, it is, first and foremost, a family-run entity. The current store sits at 410 West Main St. in Monongahela. The Zimmers first sold the business to John Bove. Bove had a young apprentice named Charles Provan, Tobias’s father, who bought the print shop after Bove’s death in 1977. Provan got married a couple of years later, and he and his wife Carol had 10 children. “My older brother, Matthias, started a computer business and was working with my dad doing graphics,” says Tobias. “Matthias passed away in 2003. So, after he passed away, I kind of ended up helping my dad a little bit more and my other brother, Daniel, was still running the press. Then when dad passed away in 2007, me and my mom just kept it running.”

Through the years, printing technology has changed and advanced quite a bit. However, Tobias still holds onto the older pieces of equipment and the tradition of quality the business has maintained over the past century. “I still have the linotype (metal typesetting machine) here, but I haven’t used it a little while,” says Provan. “It reverse types into lead and then you use the lead to input into the letterpress which is the wind Heidelberg windmill. We still have that.” Much of the day to day print jobs the company does now have been computerized, but Provan still gives a nod to the old methods.

“We have an old cutter that’s turn of the century and I still use that daily and the linotype is probably 1950s,” he adds. “As you went from linotype letterpress to offset printing, that was the updated way of doing things. That’s still viable. But for small printing, everything went digital pretty much because it just became easier and easier as the technology went.” Most of Zimmer’s daily print business consists of business cards and forms, brochures and other flyers for local companies.

“You have pressmen that would, you know, spend years getting really good at what they did,” he says. “Usually, they’re all aging out and not teaching it to the younger people when it’s just very finicky stuff at this point. And the newer generation is more concerned with graphics online. They just want a machine that’s gonna do 100% and they don’t have to worry about that.”

Part of the community

Provan is not only a local business owner but also very involved in the downtown community, serving as vice president of the Monongahela Main Street Program. That’s how he wound up putting his printing expertise to work this summer to help give local high school seniors some recognition even though the COVID-19 pandemic canceled graduation.

“They were trying to think of events that we could do that wouldn’t require people gathering,” says Tobias, “so it was like, well, maybe it would be a good thing for the seniors to at least get their pictures displayed in town.” That’s how Ringgold’s class of 2020 ended up having their senior portraits displayed in storefronts up and down Main Street in Monongahela. Monongahela Main Street Program Executive Director Terry Necciai says, “We thought, you know what this is a great idea for the project because not only do the kids get the nice moment and the recognition when they didn’t get to have the normal stuff they would, but is also brings them in touch with the downtown. People can drive by to see them and it connects the youth with Main Street.”

Necciai knew the high quality of Tobias’ print work and knew he could make the portraits extra special. They arranged for families to send digital files of the seniors’ photos, and Tobias did the rest printing more than 180 high-quality pictures of the graduates for display.

Once the ball got rolling on that project, Necciai had another idea, and Tobias stepped in again to help. “When we heard that the Ringgold Senior Art Show had been canceled due to the COVID-19 pandemic, we offered to do a storefront version with the help of some of the parents,” says Necciai. Provan owns a vacant building at 221 West Main St. that he is renovating, and offered up the attractive window space for the pop-up art gallery. Main Street Program members, parents, teachers and the students all pitched in to create the storefront gallery, displaying art by the 19 senior students. Necciai says the show allows students to present their work and gives them a chance to sell some of their pieces.

When he’s not busy working or helping with a community project, Tobias has plenty to do at home. He’s married now, and he and his wife Joanna have four children. His mom, Carol, still helps out at the print shop here and there. “I watch the place,” says Carol. “My husband bought the building because it was up for sale and he wanted to get it as a security measure so that nobody would ever kick us out.” These days, her main role is to serve as landlord for the building’s other three small businesses and residential tenants. With Tobias at the helm and the next generation of Provans already on the scene, there’s a good chance that Zimmer Printing will be in business for another 100 years.