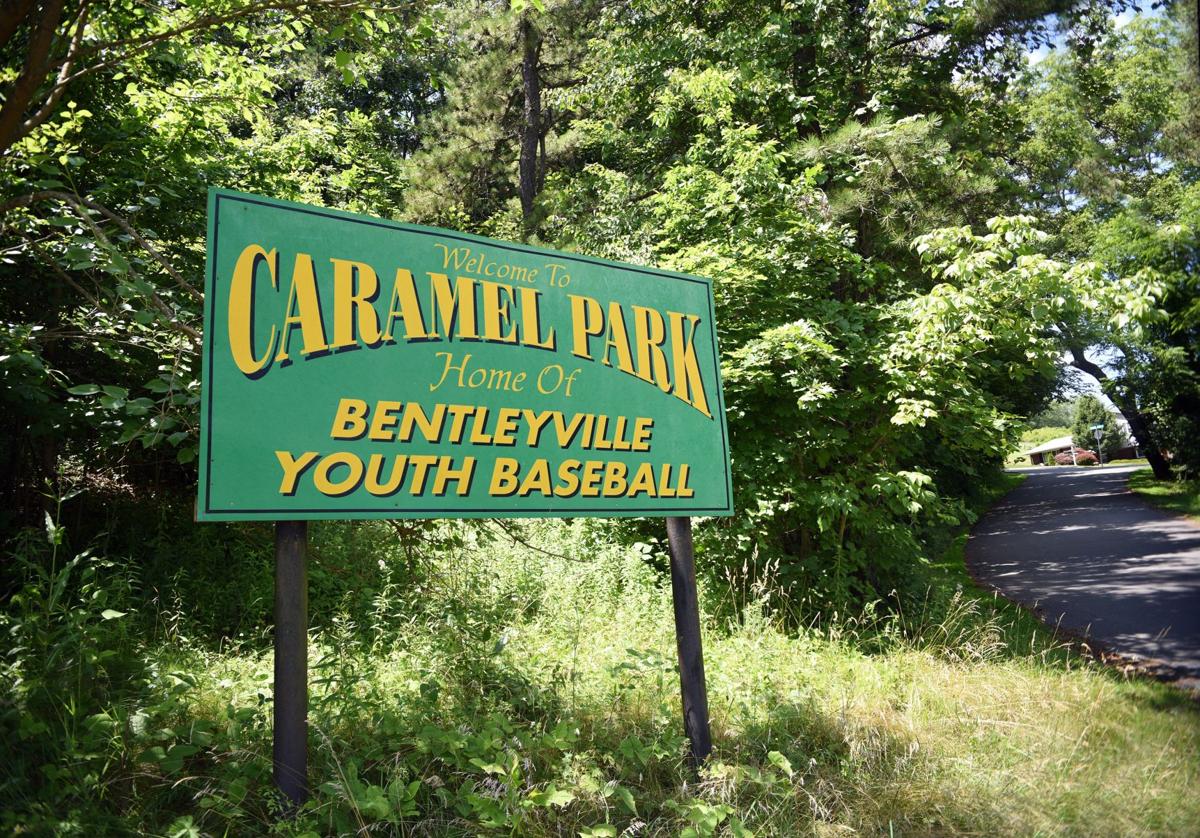 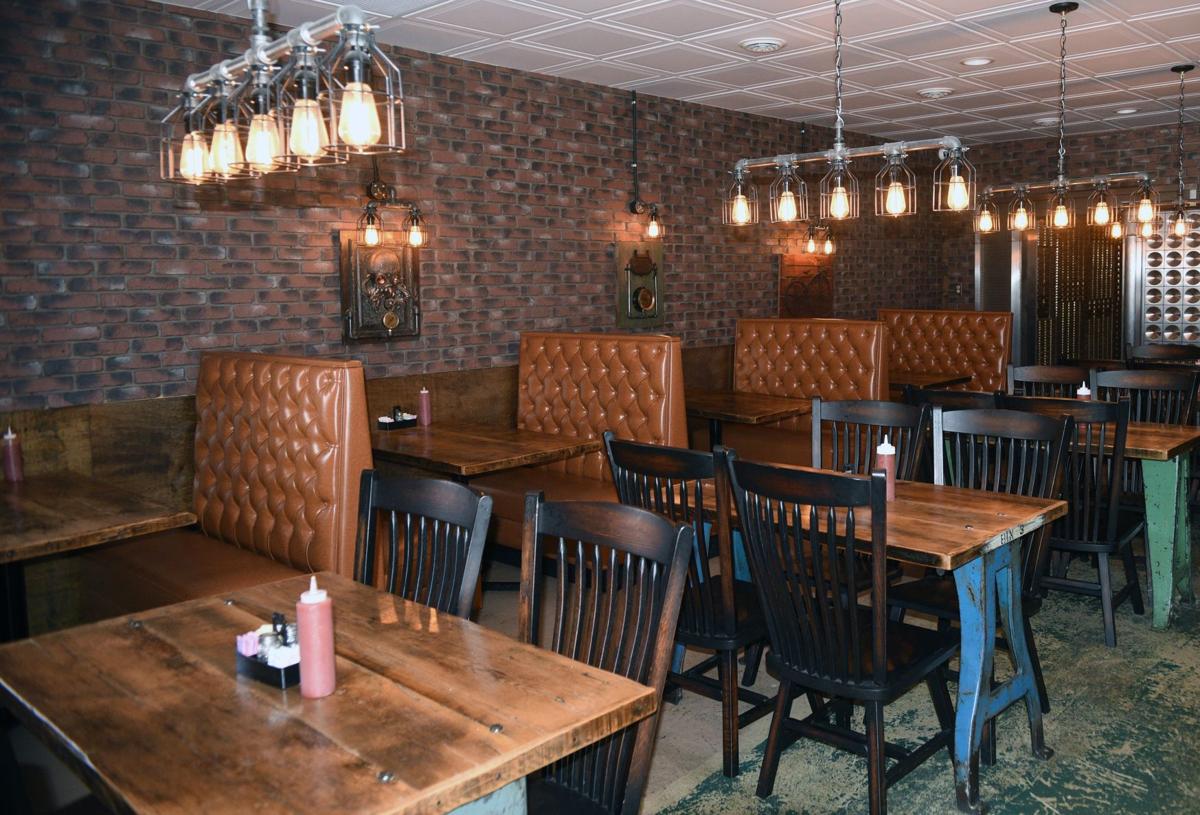 The main dining room at the Boomtown Grill in Bentleyville 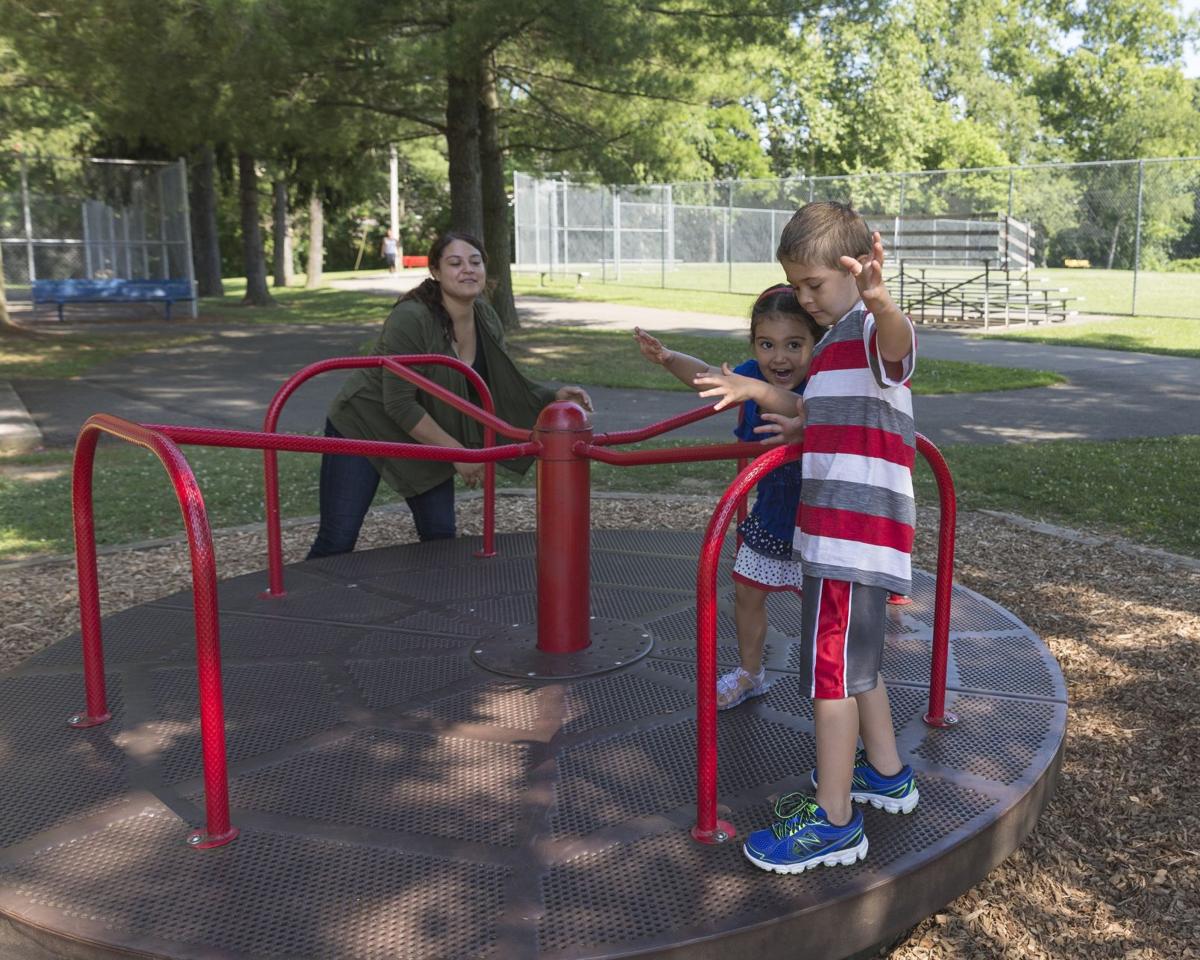 Britney Vlosich of Brownsville, left, pushes the roundabout as her 6-year-old daughter Gabriella, and 4-year-old son Caleb, enjoy the ride at Richardson Park. 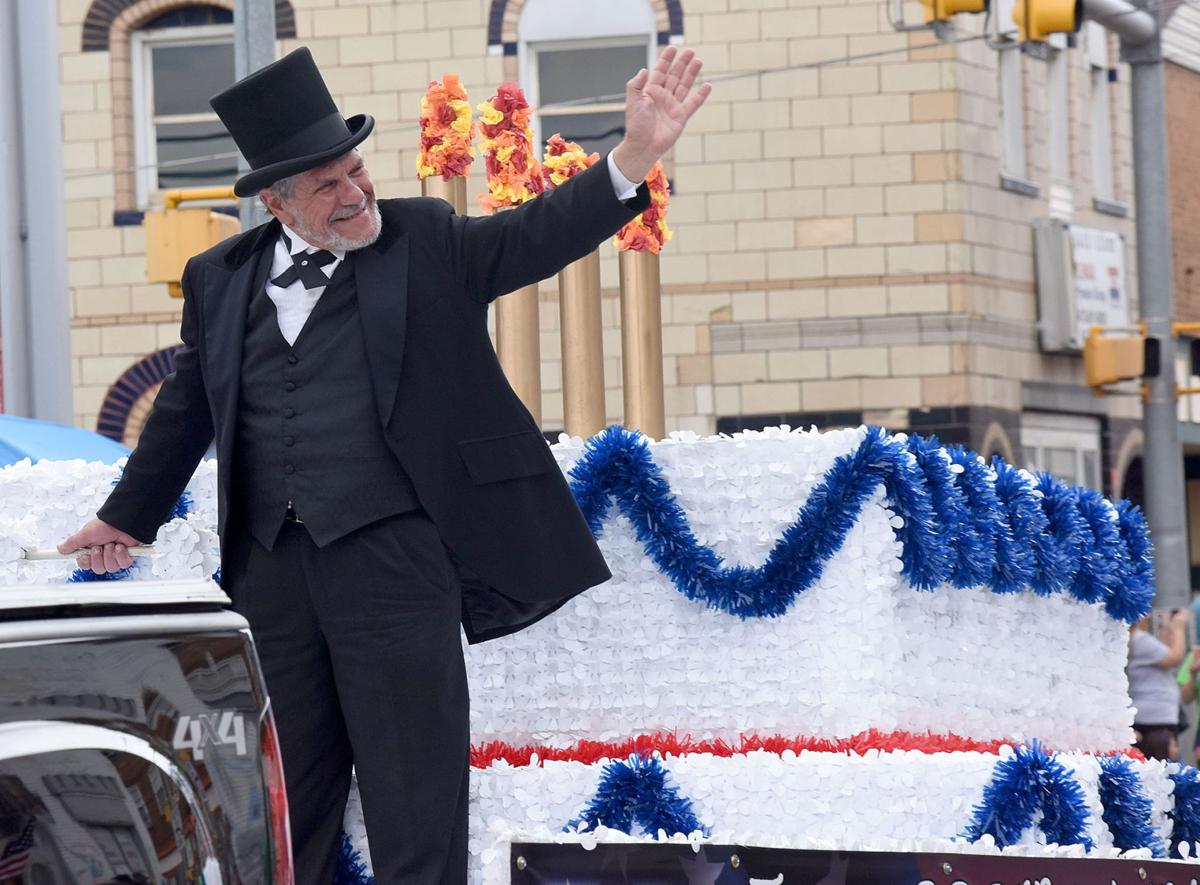 The main dining room at the Boomtown Grill in Bentleyville

Britney Vlosich of Brownsville, left, pushes the roundabout as her 6-year-old daughter Gabriella, and 4-year-old son Caleb, enjoy the ride at Richardson Park.

Bentleyville mayor and lifelong resident Thomas Brown says he planned to move away from the borough when he graduated from Bentworth High School in 1961.

“You know, when you’re growing up you say, ‘I want to get out of this town.’ But I’ve never left. I don’t want to leave,” Brown says. “I’ve been the mayor for 20 years, and it’s a labor of love. People from Bentleyville are proud to live in this town.”

The borough, which was founded in 1816, took its name from Sheshbazzar Bentley Jr., who announced in a newspaper that he was founding “Bentleysville” on a parcel of land along Pigeon Creek.

Brown calls Bentleyville, once home to coal miners and steel mill workers during those industries’ heyday, an appealing bedroom community because of its access to Interstate 70 and its low cost of living.

“We have a lot of things going on; we’re moving right along,” Brown says, noting the construction of the Interstate 70 Interchange at Bentleyville and the opening of new businesses, including Family Dollar at 834 Main St. and Boomtown Grill, a burger and ice cream shop owned by Curt and Bonita Thompson, who renovated the former Union National Bank building at 401 Main.

Community life is a focal point of Bentleyville, and residents gather at Richardson Park to support local sports teams, hold graduation parties and weddings, do laps on the walking track or play on the playground.

Caramel Park is home to Bentleyville Youth Baseball. The baseball fields were built in 1960 when Bentleyville won a national contest sponsored by Kraft Corp., after residents sold more than 55,000 bags of the sweet, chewy caramels. Members of Bentleyville’s Little League baseball team were invited to New York City to appear on the Perry Como Show after they won the contest, Brown recalls.

Residents also turn out for the popular annual Halloween Parade, which includes prizes for best costumes.

Renovation of the Bentleyville Public Library and Senior Citizens Center on Main Street is underway, and when it is completed this winter, the new community center – which has drawn $1.175 million in grants, pledges and donations, including funding from the Washington County local share account – will also include the Bentleyville Historical Society.

For now, the senior center is operating at the Knights of Columbus Hall and the library in the former Fairpoint Communications building.

Among the town’s civic and social groups is the Mrs. Claus Club, whose members provide comfort baskets for those who are battling cancer.

In 2014, Bentleyville got its own police department, after being without a police force for eight years.

“You have to have some kind of a police presence, and we do again,” Brown says. “It’s good for the residents and businesses.”

Lisa Stout-Bashioum was born and raised in Bentleyville and returned in 2002 after living in the South for about 20 years.

“My kids, who were in high school at the time, were shocked when we moved here and everybody knew their names, knew who they were, and who they were related to,” says Stout-Bashioum, laughing. “I said, ‘Welcome to a small town.’”

But, says Stout-Bashioum, residents of the small town are close.

“When you have a crisis, or when something happens to you, the people in this town turn out to help you. They truly have your back,” she says, pointing to the annual Run for Alex, one of Southwestern Pennsylvania’s premiere races, held in memory of Alexzandra Loos, who was struck and killed by a speeding car in August 2004 when she was 15.

Since the Loos family started the From Alex With Love Foundation – which hosts the run – the foundation has distributed 200 scholarships to local high school students, helped families in need at Christmas and contributed to dozens of charitable endeavors.