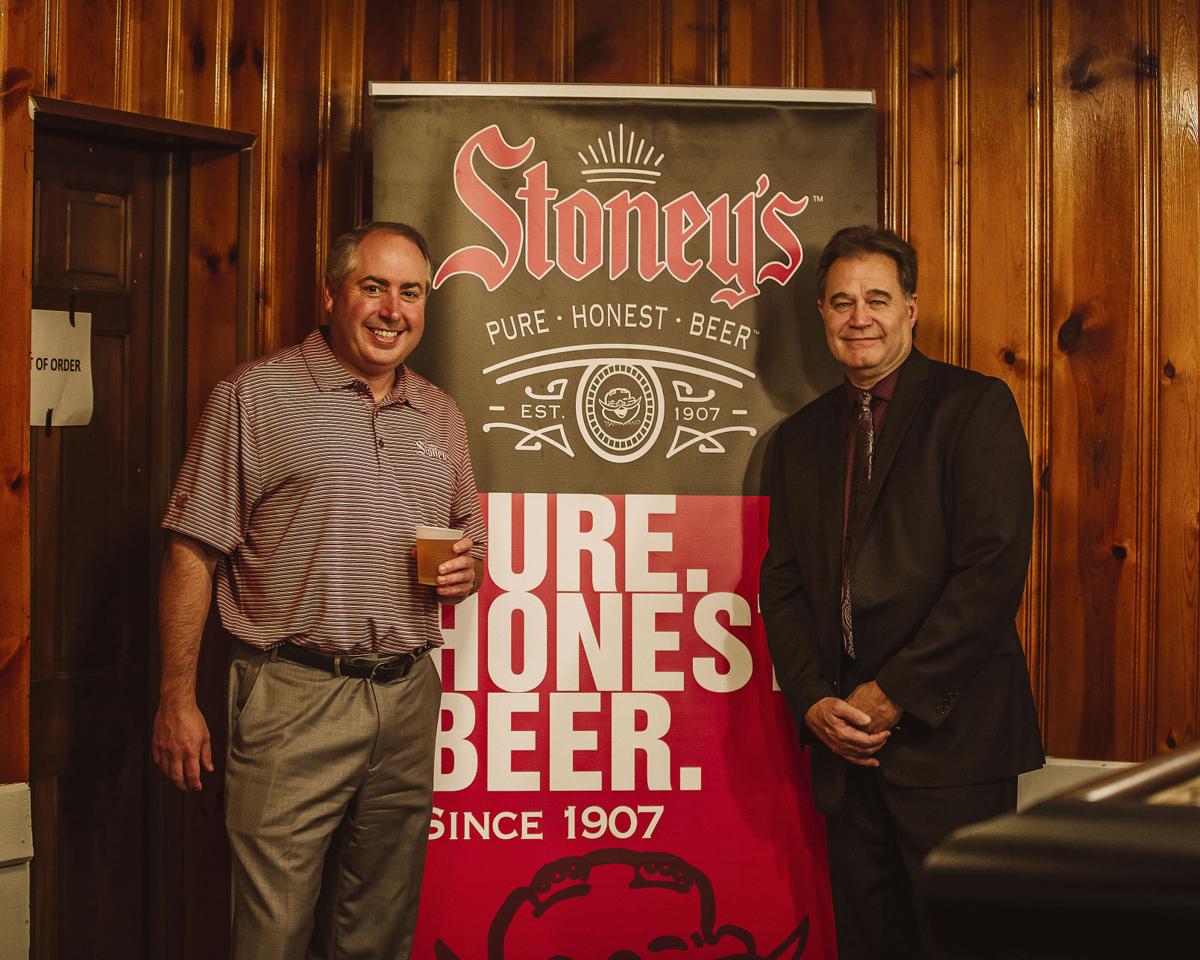 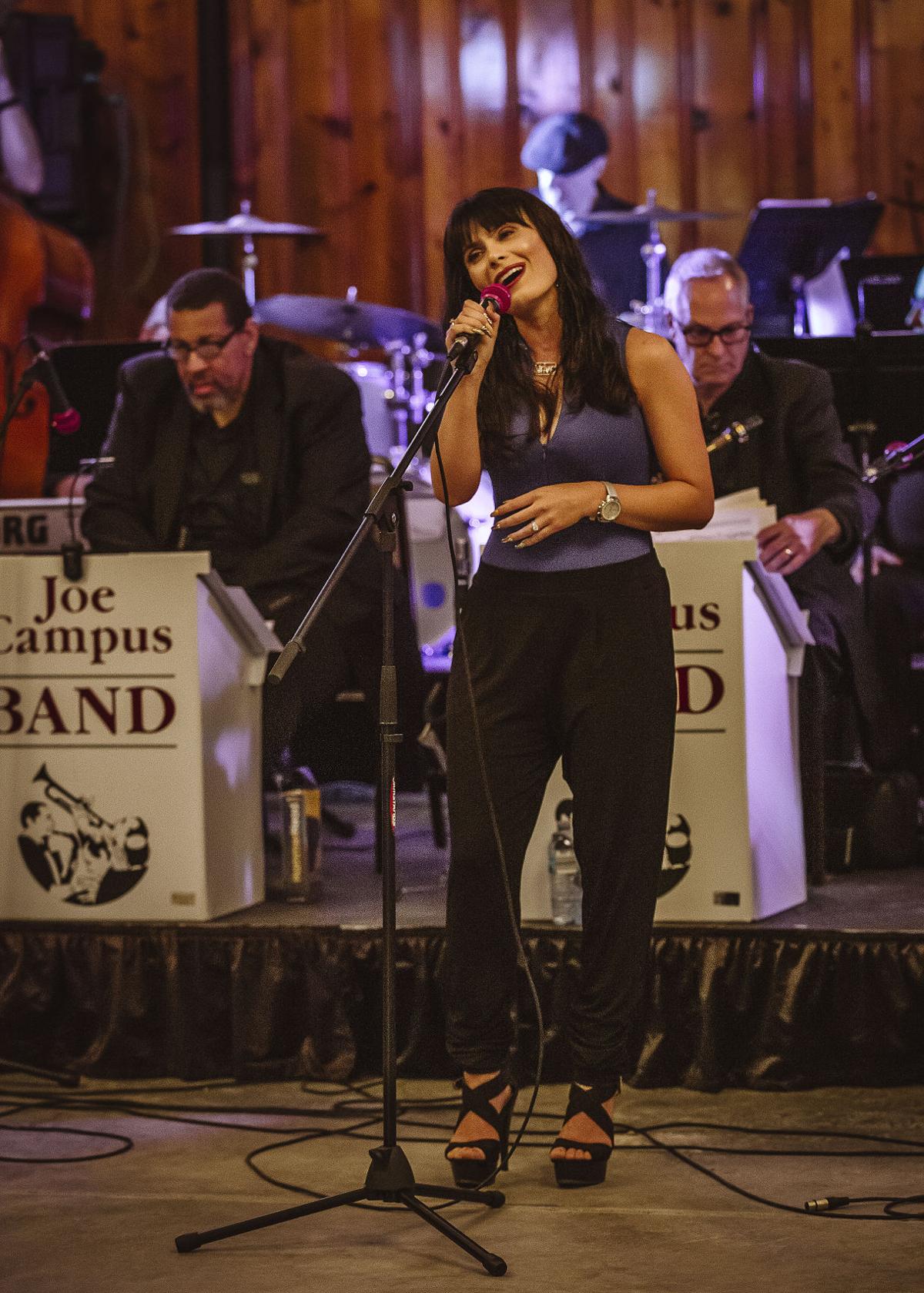 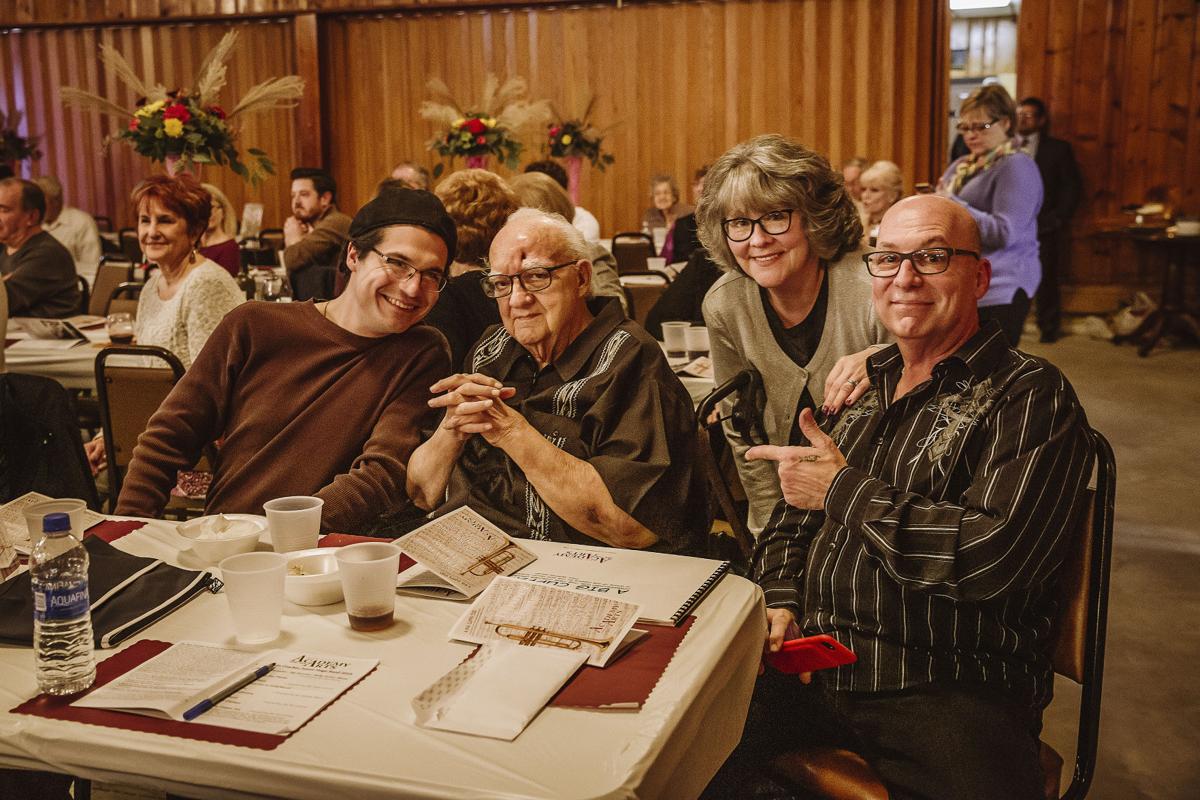 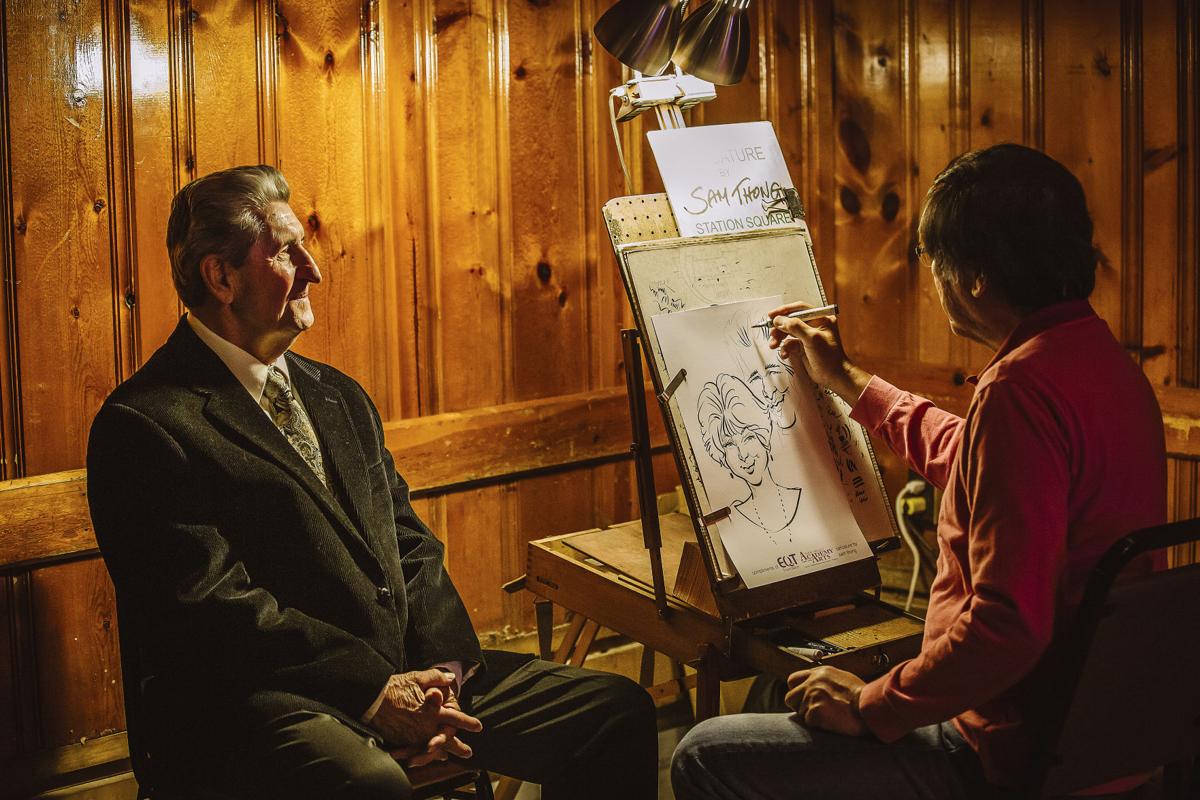 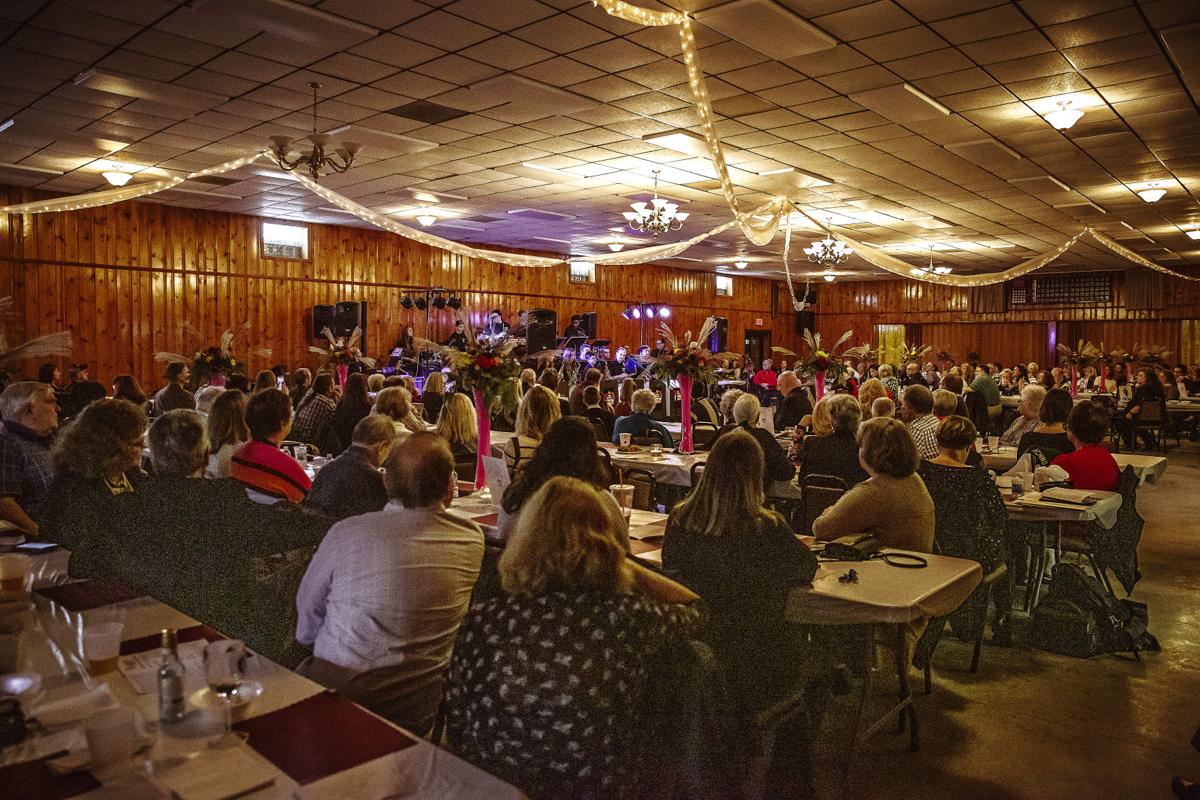 A glimpse of the crowd

A glimpse of the crowd

The Mon Valley Academy for the Arts hosted its annual event, A Night at the Coaches Dinner/Show at Stockdale VFD Social Hall. The event included live performances by some of the area’s best, including members of the Twin Coaches Orchestra, directed by Twin Coaches alumni, Maestro Joe Campus. MVAA had a piece written and commissioned in honor of Campus, who is originally from Monessen, called “A Big Cuppa Joe.” The Twin Coaches Jr. Stage Band debuted the piece that evening. Featured vocalists John Paterra, Kylie Santoro-Horrell and Dr. Douglas Pepper also entertained the crowd. A sumptuous buffet meal provided by Martin’s Catering kept attendees energized for additional performances by the Twin Coaches Jr. Jazz Trio and The Allies Trio. Master of ceremonies was Tom Soltis, and a number of local dignitaries were in attendance. All proceeds from the event will support the cultural and educational programs of the MVAA.