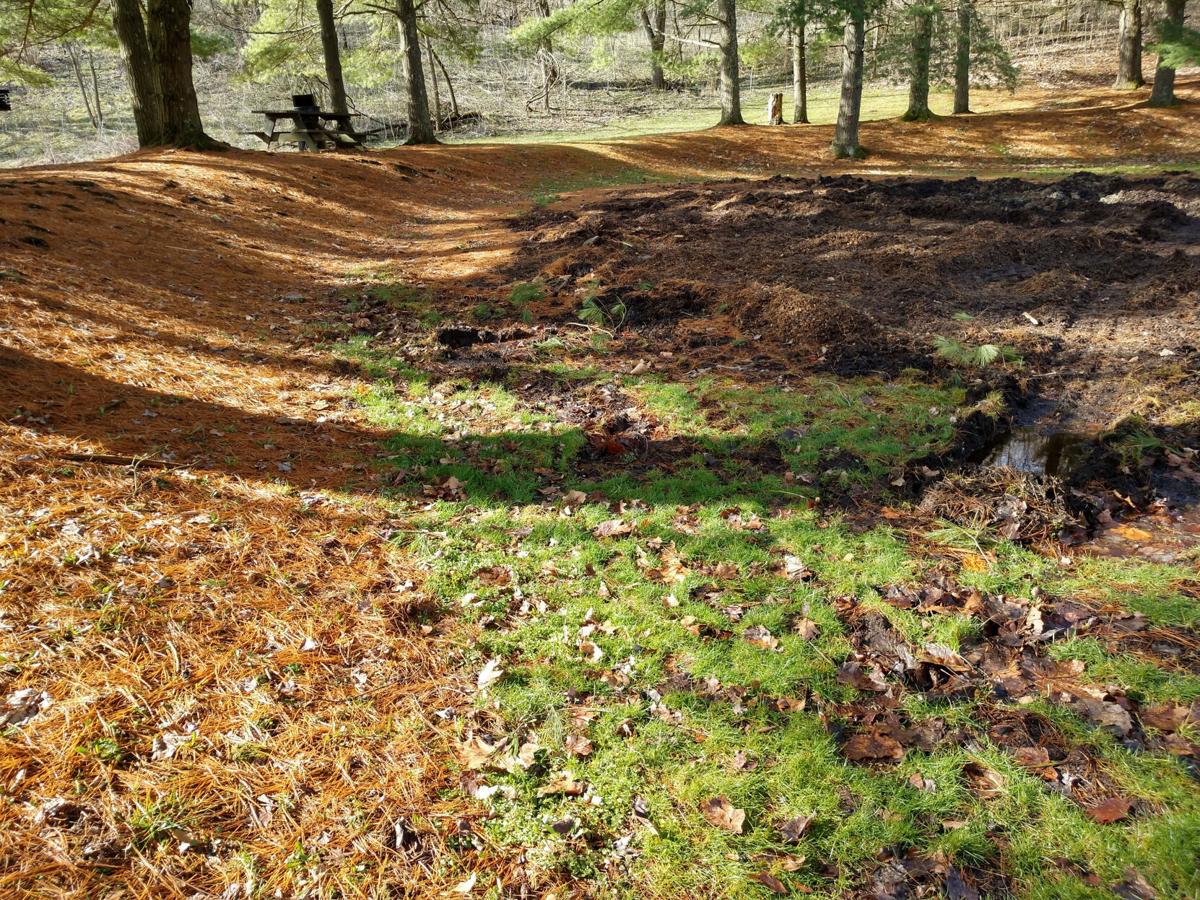 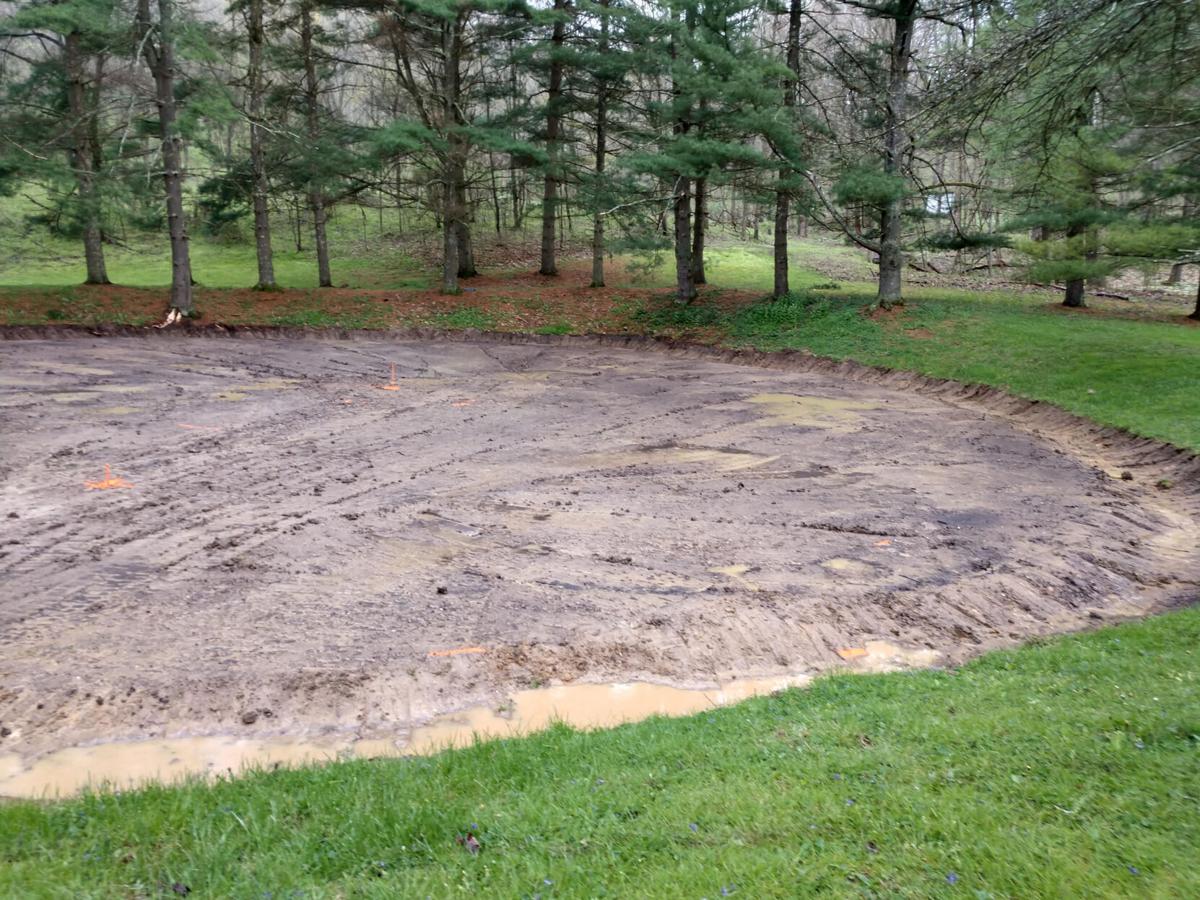 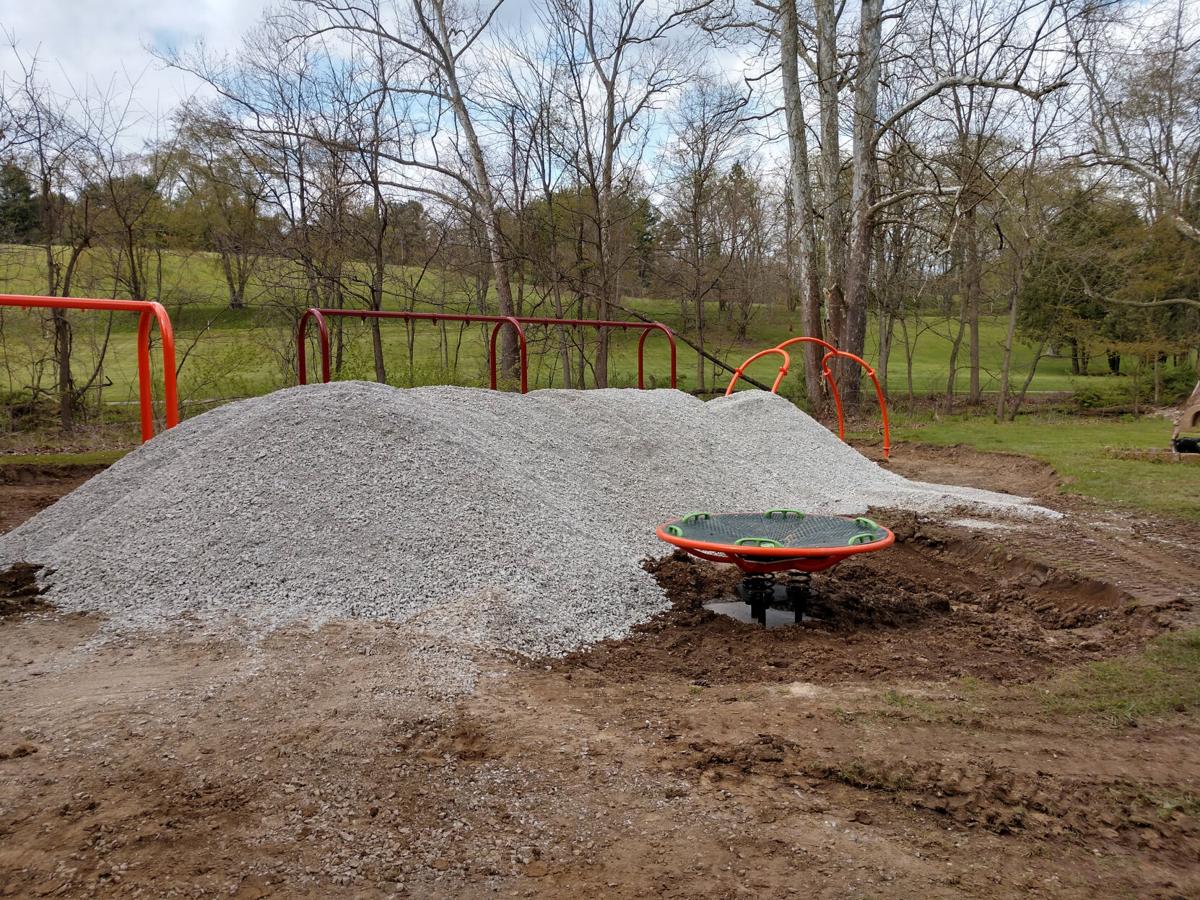 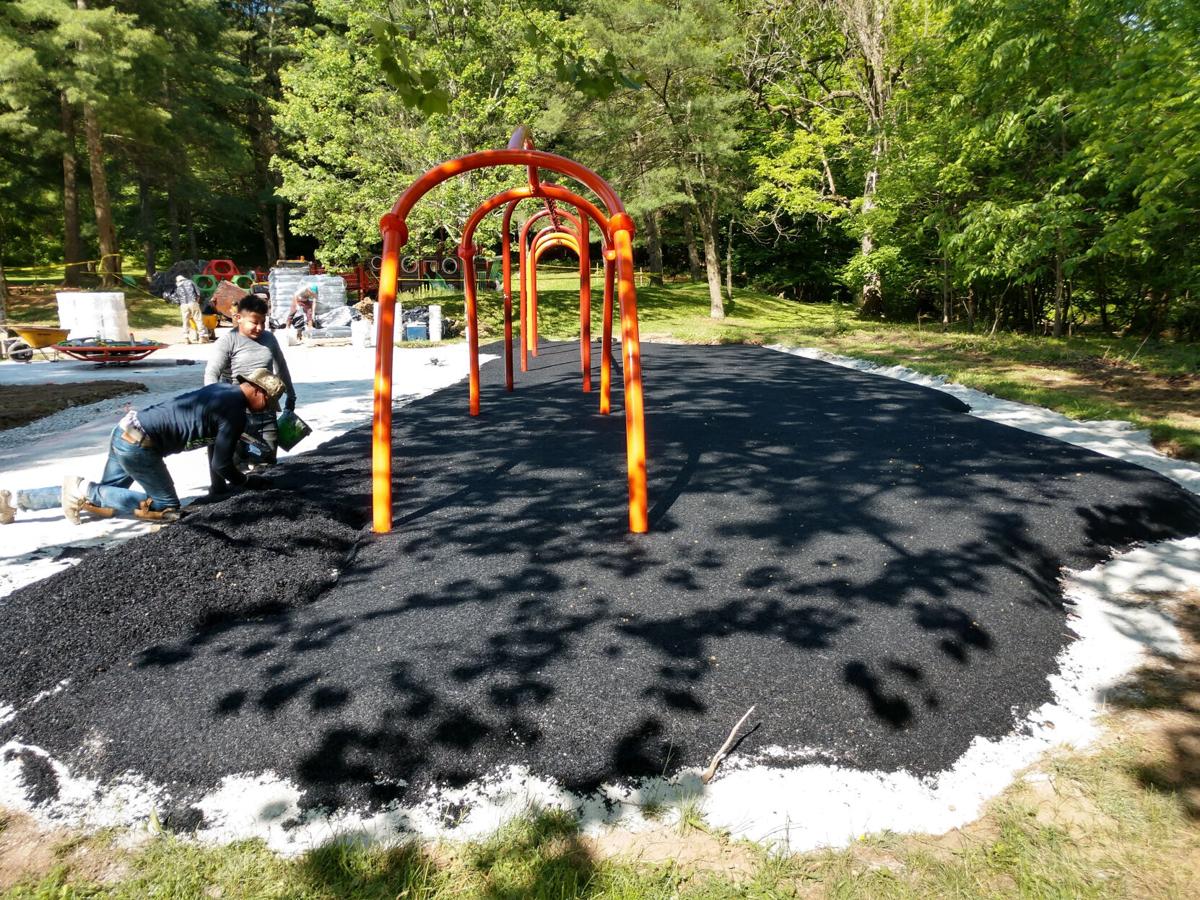 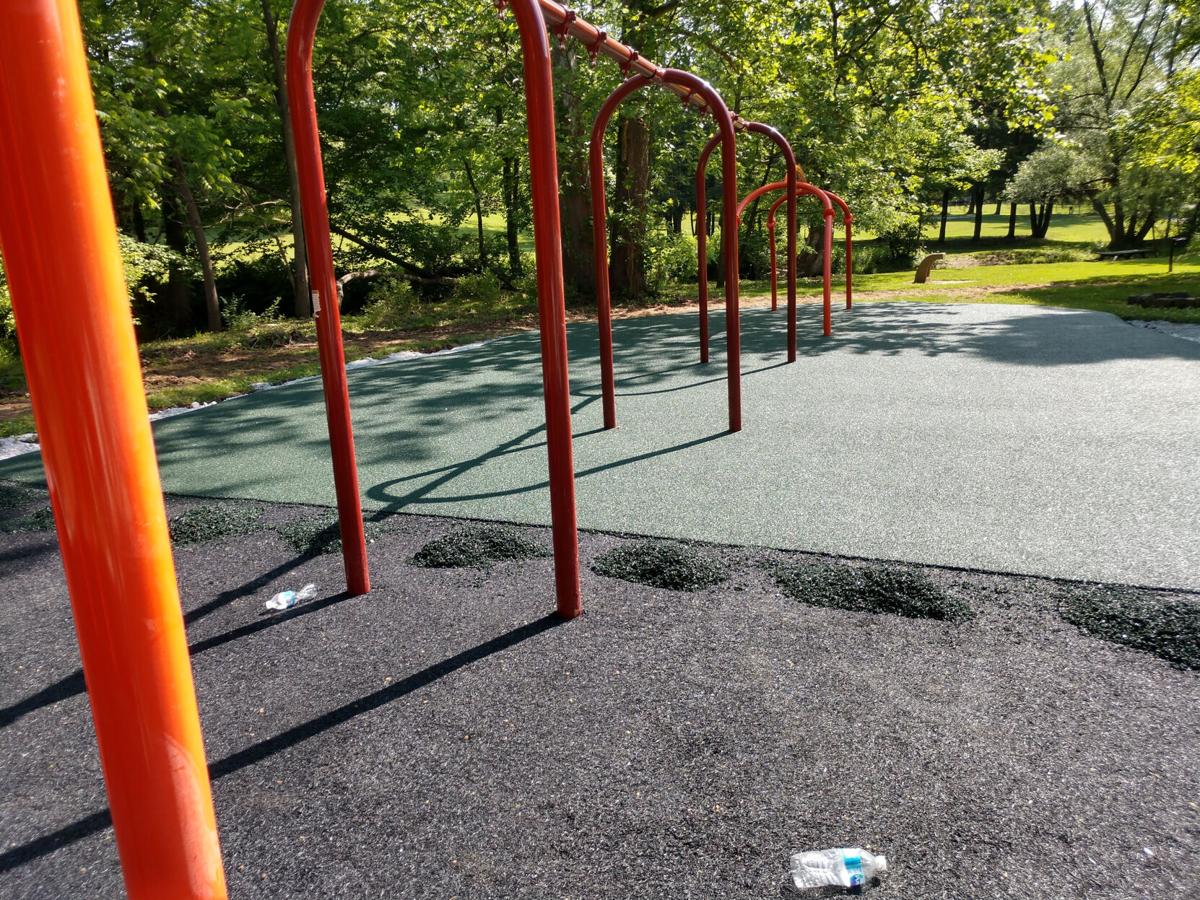 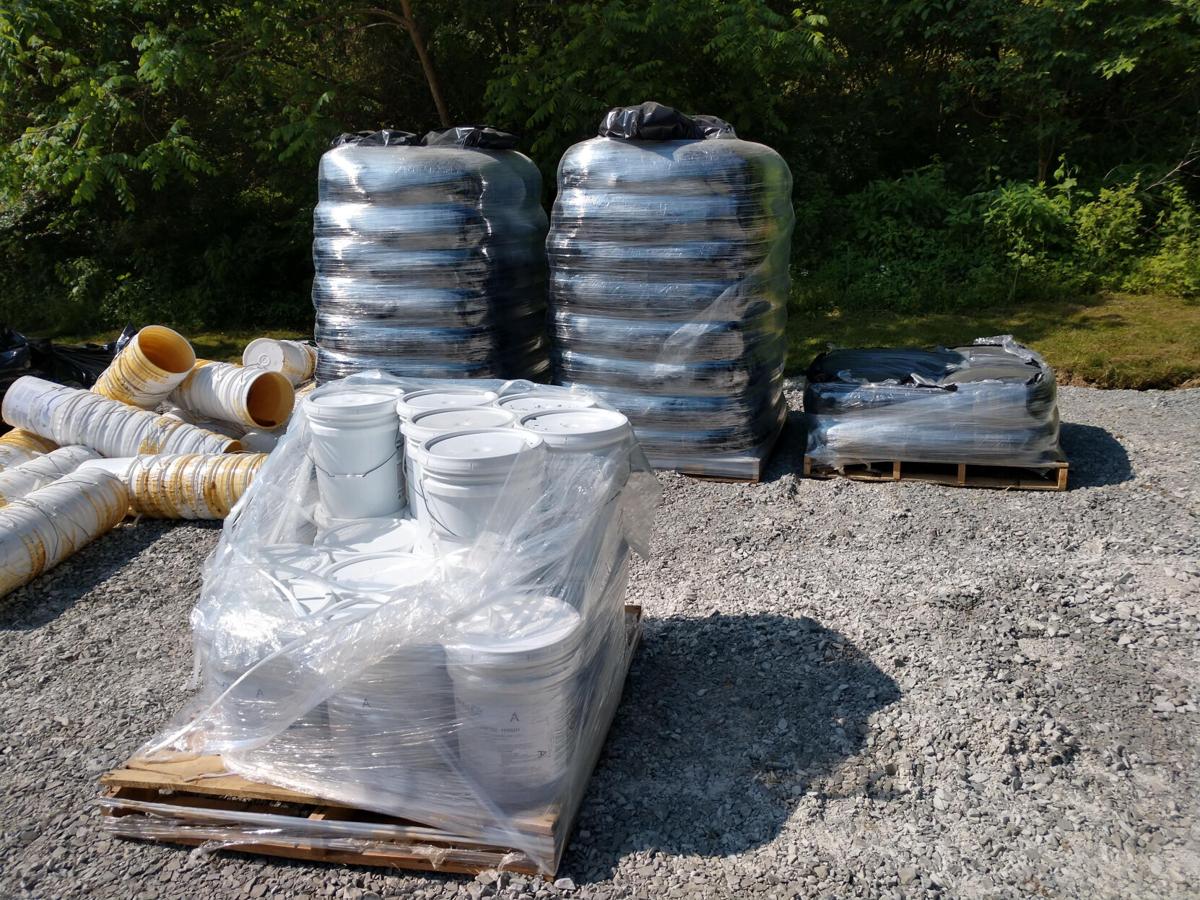 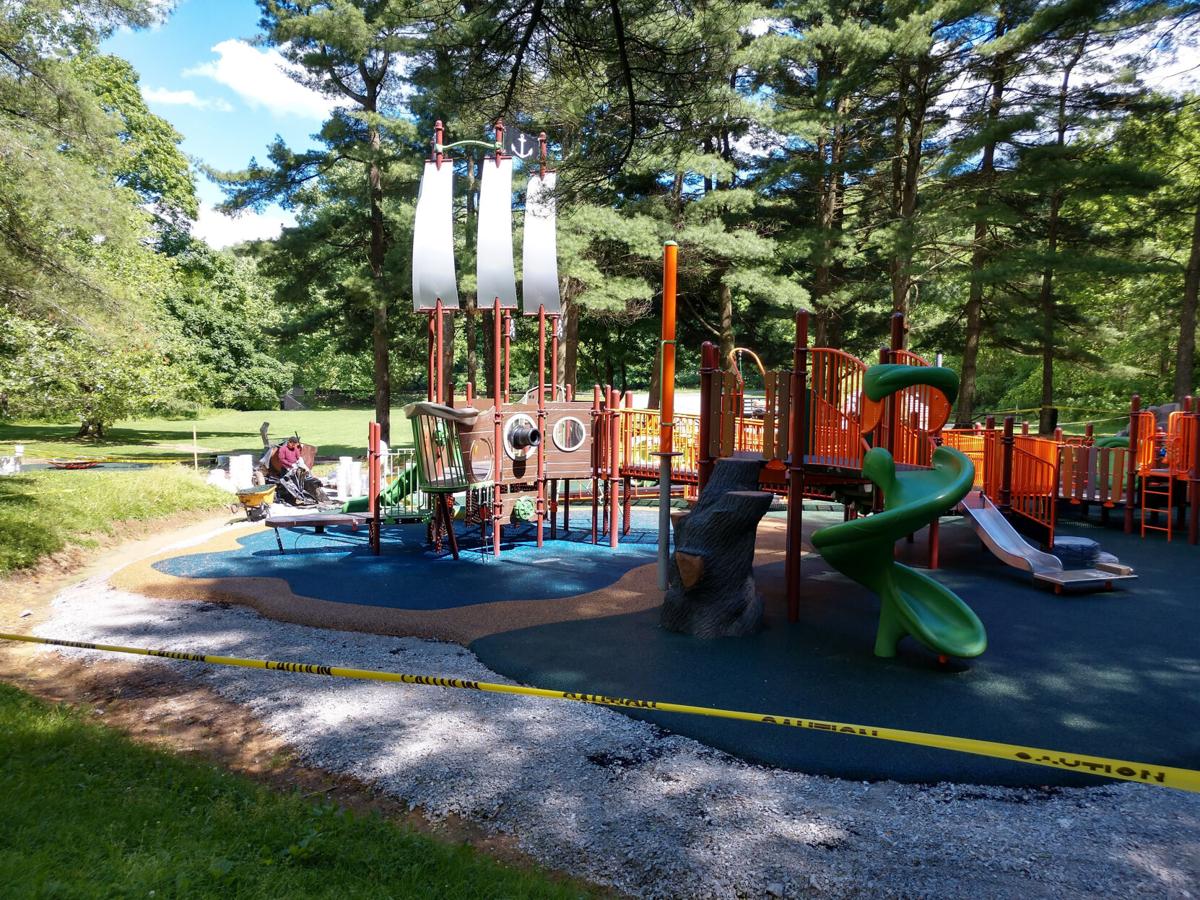 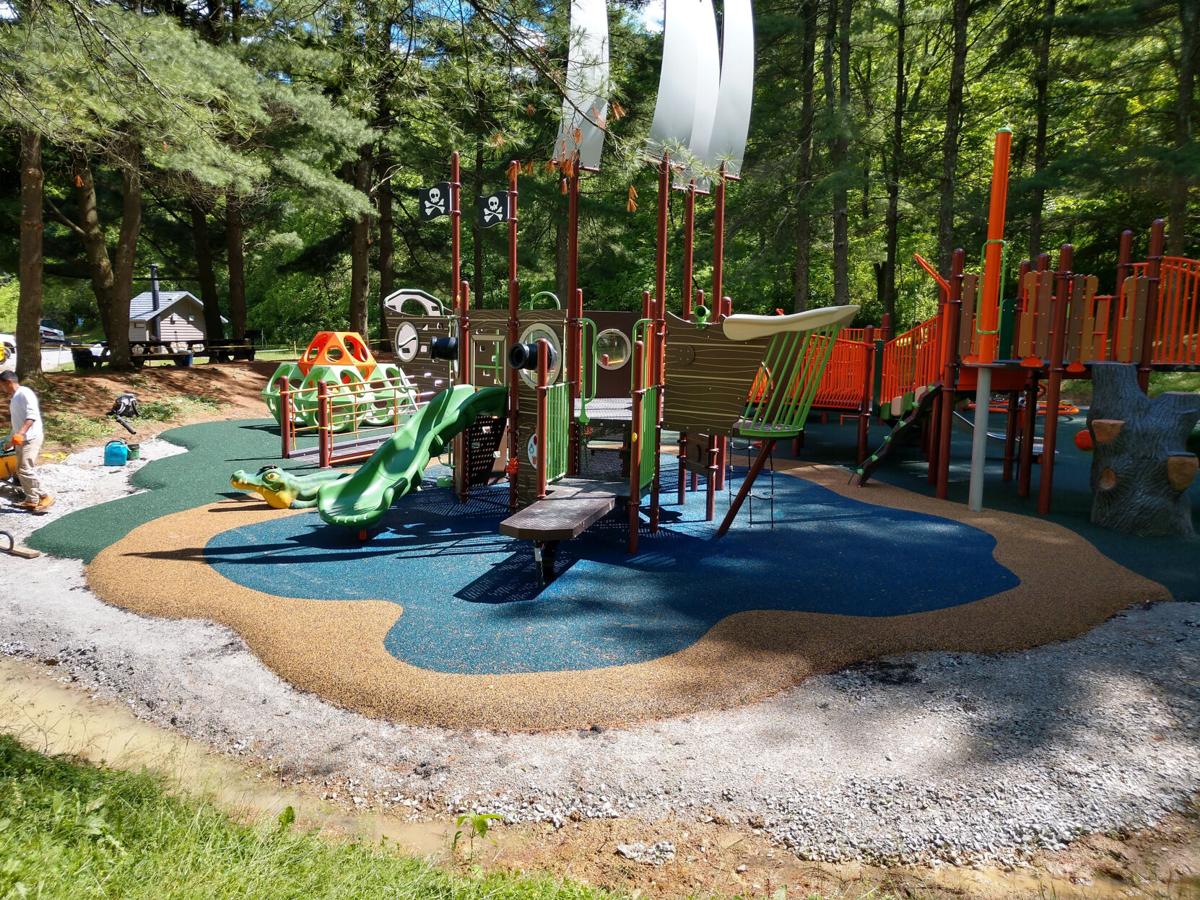 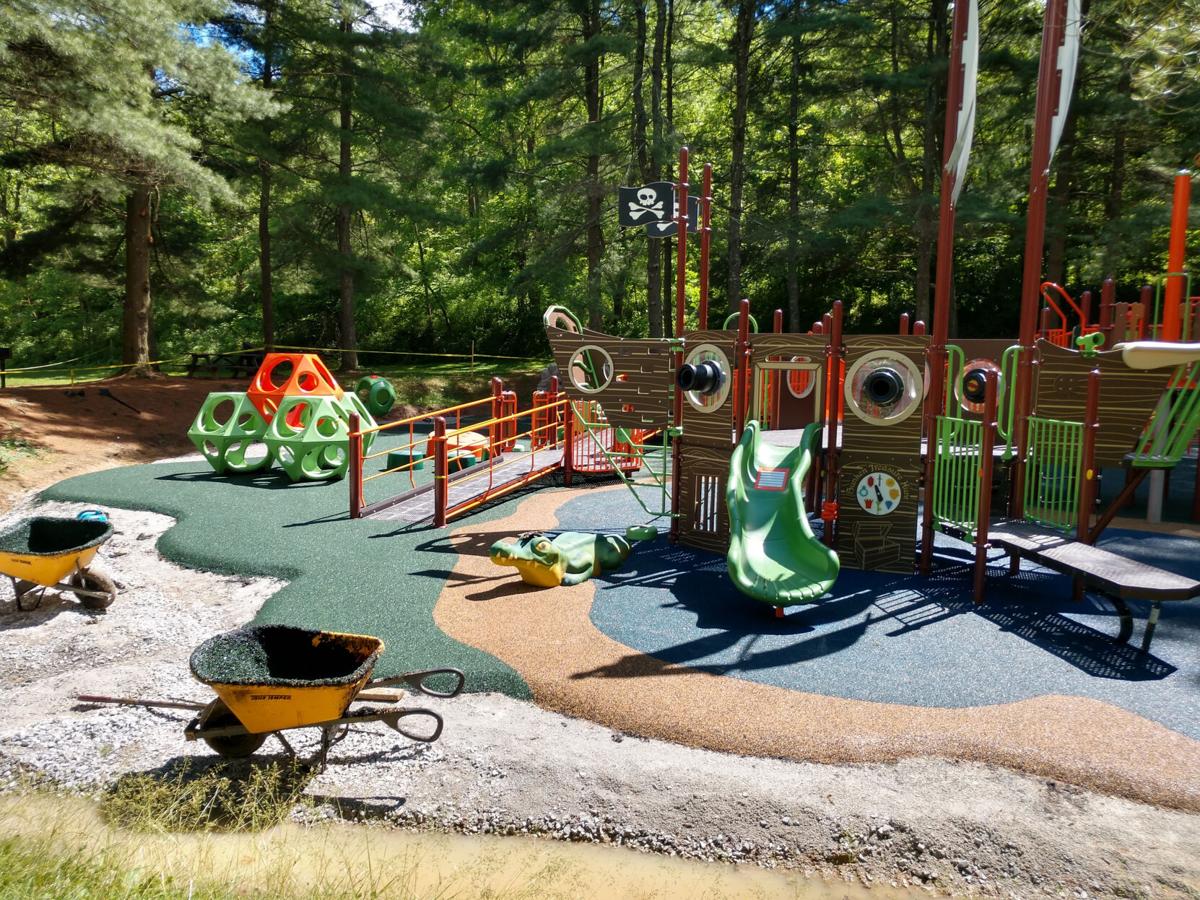 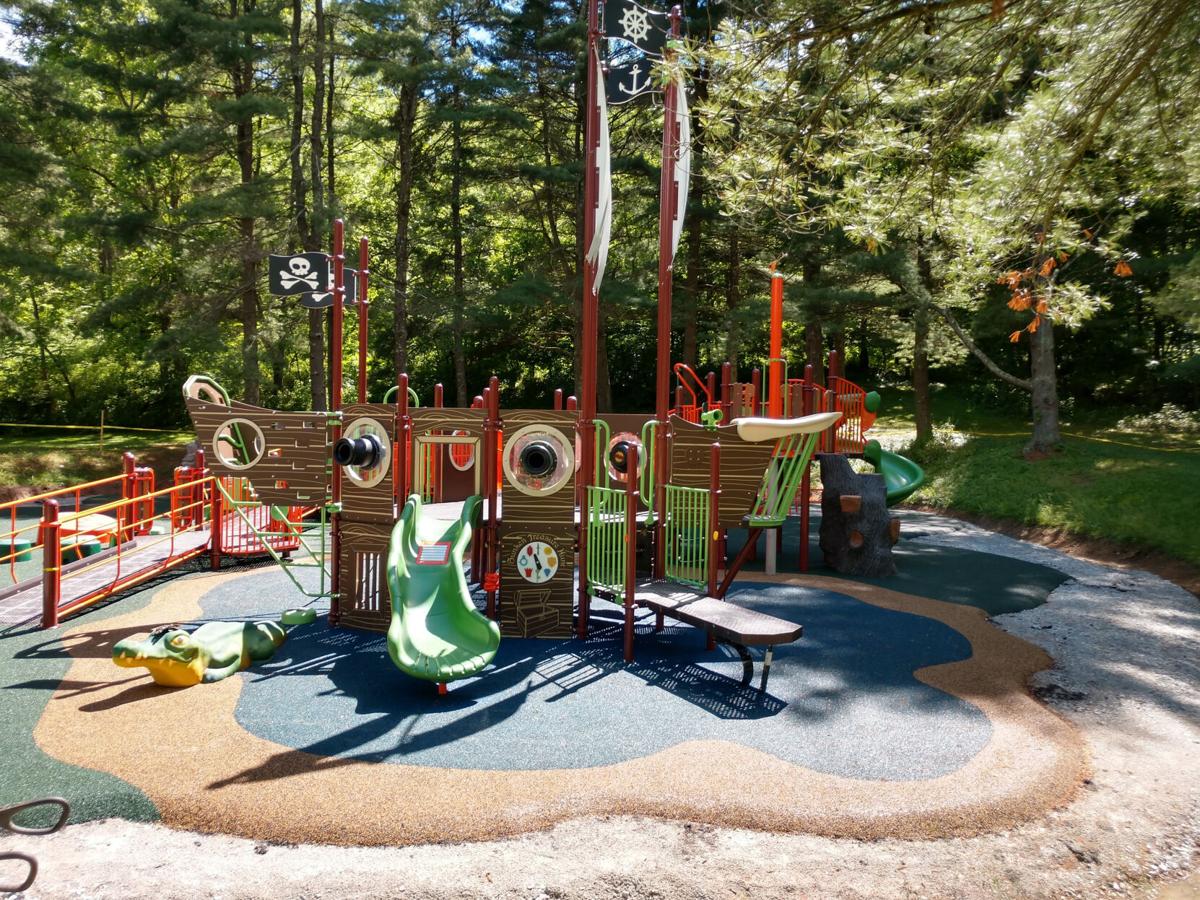 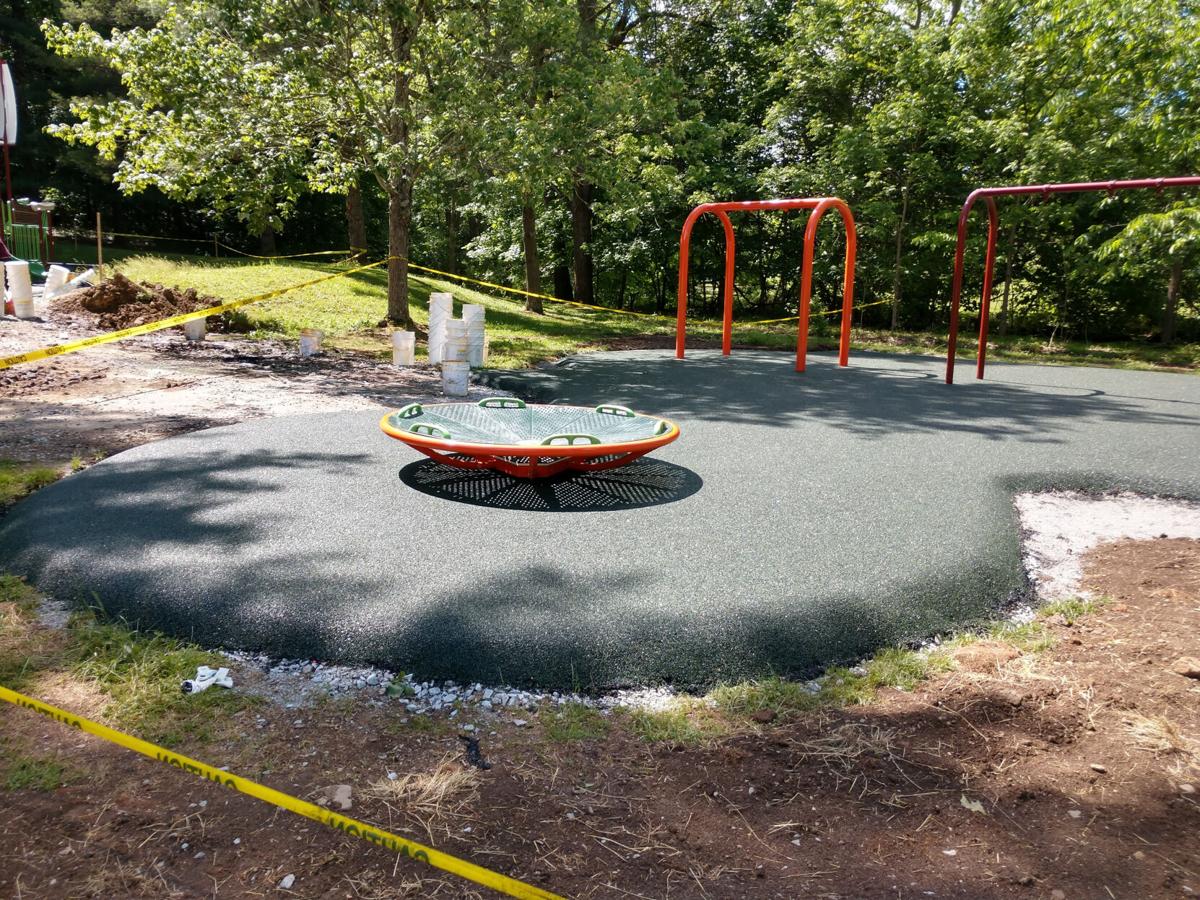 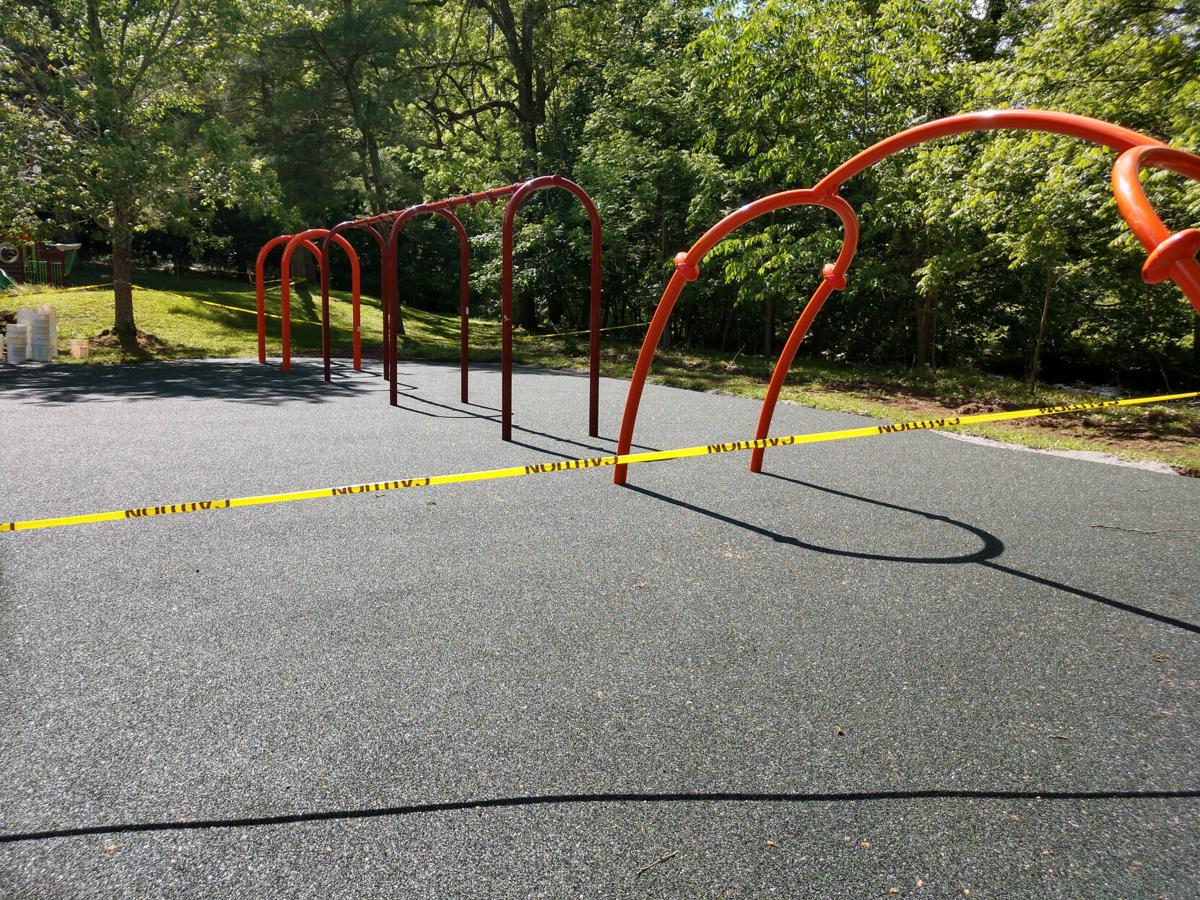 Washington County replaced a playground on Maintenance Hill Road in Mingo Creek County Park, making it accessible to people in wheelchairs and with a feature for the autistic, too.

The playground equipment costing $356,687 was purchased through a state contract and paid for from the proceeds of oil and natural gas extracted from beneath the park.

The centerpiece is a replica pirate ship surrounded by blue rubber to mimic the sea.

While not exclusively for those with disabilities, the play area will have ramps instead of stairs.

While a rock-climbing wall remains, a geodesic dome does not. There is still a swing set, but a “mommy and me” swing was also added. A playground spinner known as a merry-go-round is close enough to ground level that a wheelchair can roll onto it.

There is also a refuge –known as a “Cozy Cocoon” – for those with autism spectrum disorder who may prefer to escape the hubbub of a busy playground.