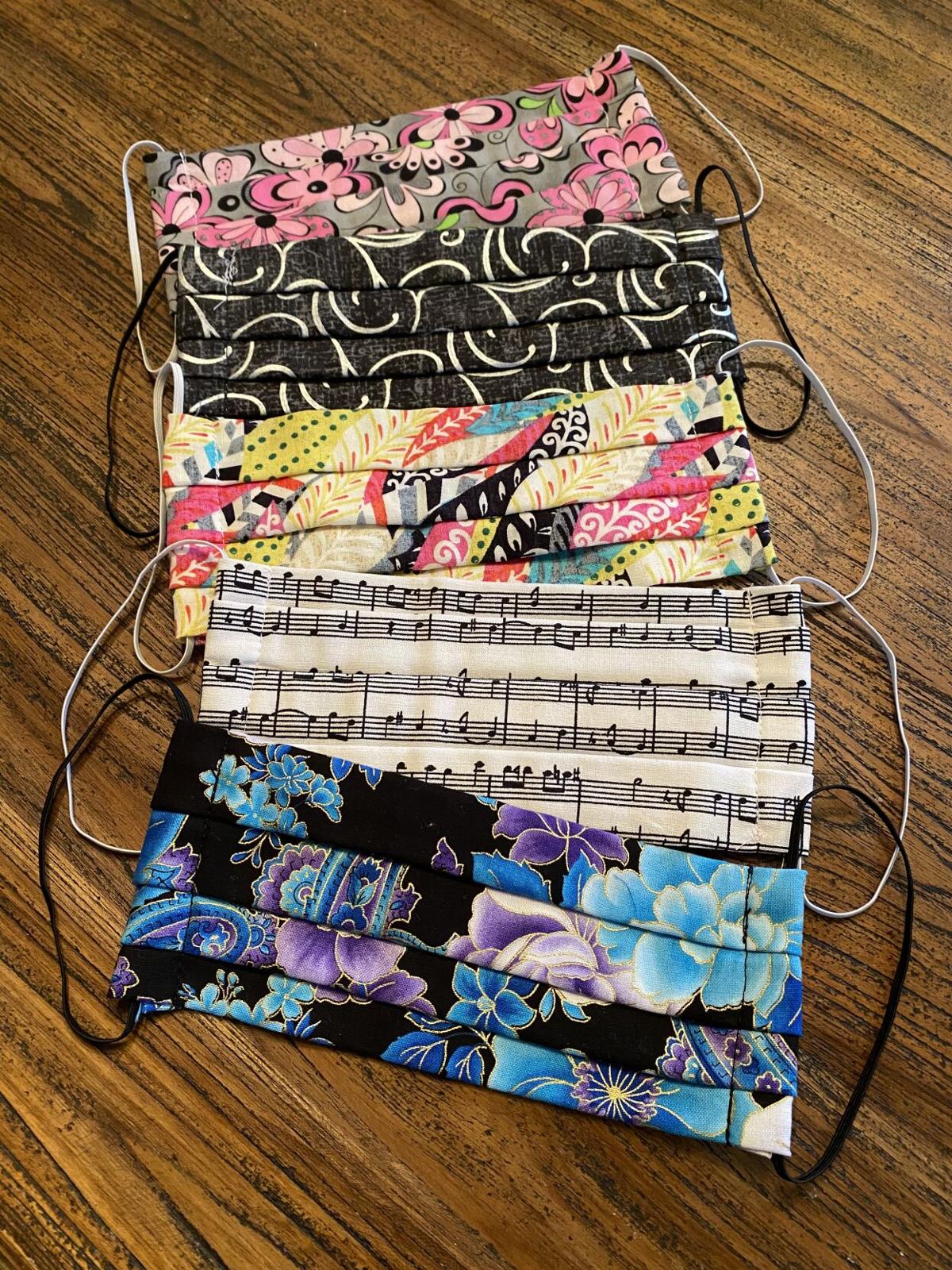 Washington County native Sonja Hobbs has made more than 4,000 masks since the coronavirus pandemic began. 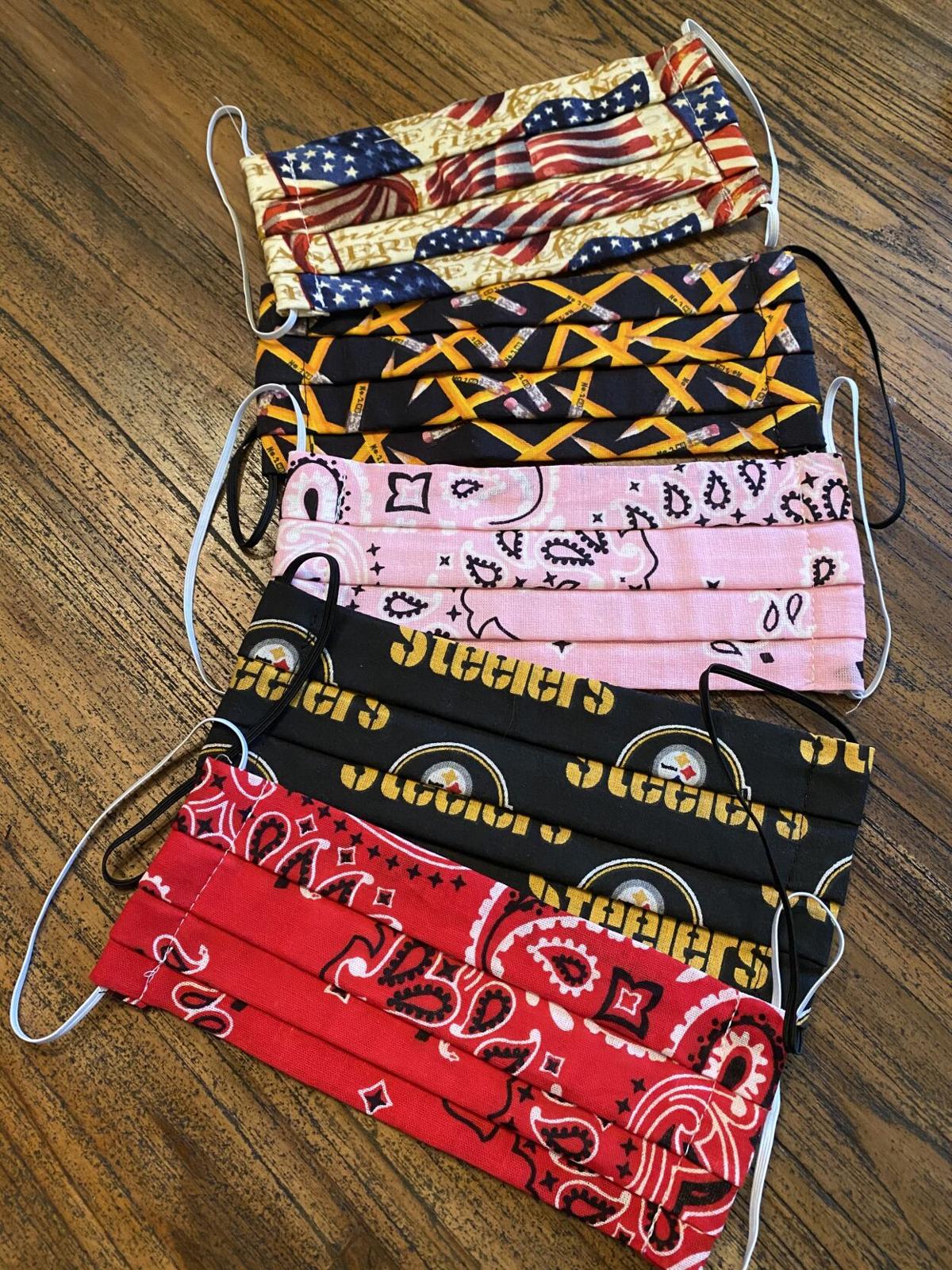 Sonja Hobbs, who along with her husband Mark owns and operates McKean Plumbing and Heating, has been making masks for use during the pandemic. 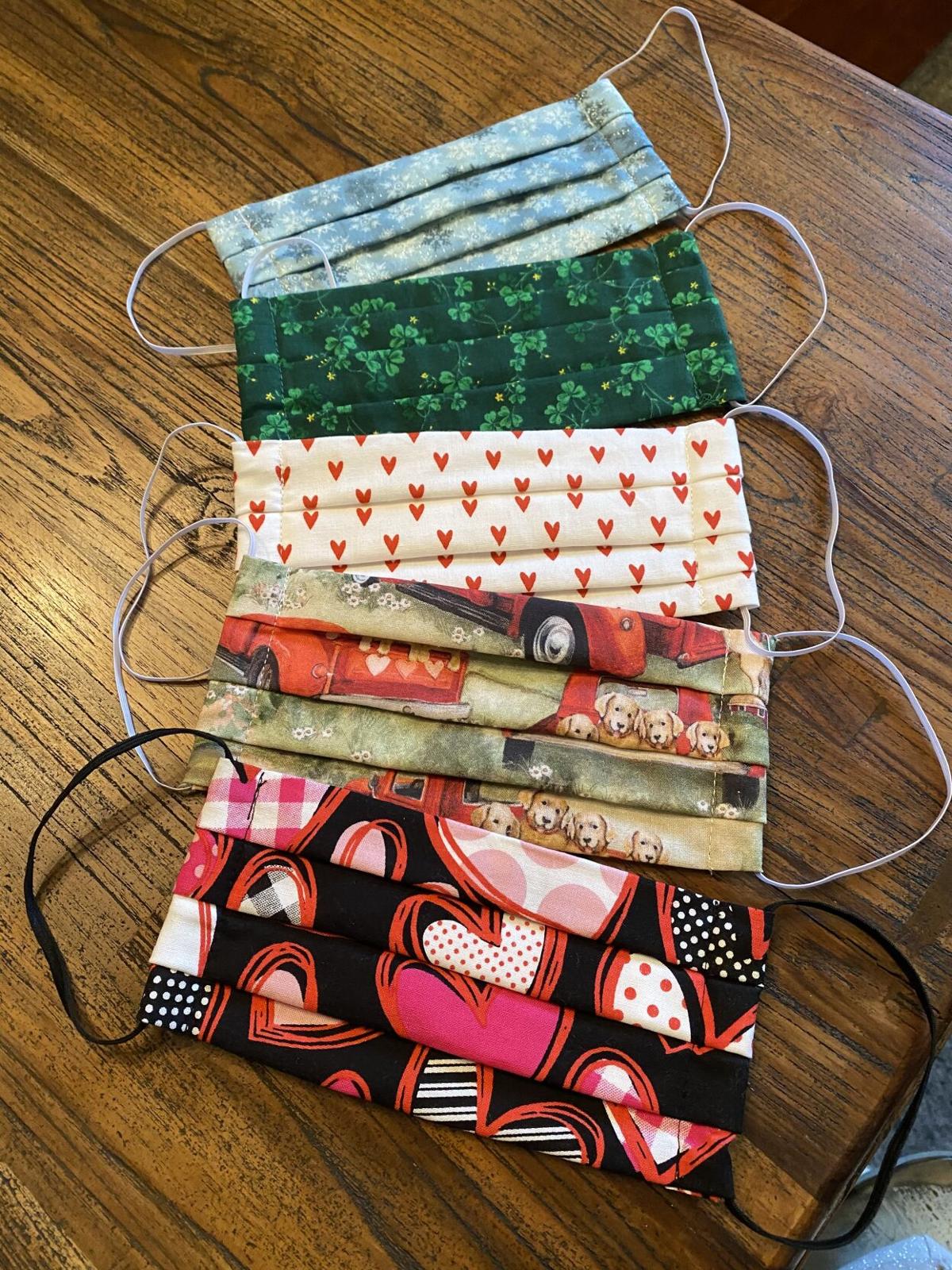 Sonja Hobbs began the project to help make masks for a friend who was making them for use at a personal care home.

Washington County native Sonja Hobbs has made more than 4,000 masks since the coronavirus pandemic began.

Sonja Hobbs, who along with her husband Mark owns and operates McKean Plumbing and Heating, has been making masks for use during the pandemic.

Sonja Hobbs began the project to help make masks for a friend who was making them for use at a personal care home.

It’s tough to find a human being who possesses that alchemical blend of genuine humility and selflessness.

Sixto Rodriguez, singer-songwriter and star of the 2012 documentary, “Searching for Sugar Man,” comes to mind. An activist who worked in demolition most of his life, the Detroit native discovered that his fame had achieved Elvis-level status in South Africa during the apartheid years despite musical anonymity in his own country. This revelation changed nothing about his way of life or perspective.

Washington County native Sonja Hobbs is not a musician or even a seamstress by trade. Wife of an essential worker, mother of three and beloved grandmother, Hobbs has made more than 4,000 masks since the beginning of March. She has used any donations she’s received to buy food and supplies for local Washington County businesses. Her voice breaks more than once throughout the course of our conversation. “I’m sorry,” she says to me. “I don’t know what’s got into me.” What’s gotten into her seems to be the purest form of altruism there is.

She and her husband Mark have owned and operated McKean Plumbing and Heating in Washington County since 1991, and wearing a mask is a strictly enforced company policy. “At our business, Mark requires everyone to wear them all the time. It’s our policy. We have 40 families to be concerned about. He’s said he’s only had one person walk out. We have to protect our guys.”

The project began when Hobbs offered to help a friend make masks for a personal care home.

After hearing about the lack of availability in the community and the country at large, Hobbs began making more at a time, distributing them to neighbors, family members and friends, dropping them off on people’s porches to adhere to the no contact rule. In the first few weeks, Hobbs was just giving the masks away, but people began insisting on giving donations in exchange for them.

By the end of the first month, Hobbs had so much money she didn’t know what to do with it. “I told my husband, I can’t keep this. He told me to donate it or do whatever I liked with it.” Around that time, the Hobbs’s church had begun a drive-though, no-contact ‘Stuff a Truck’ for the Community Circle Food Bank. “We went to Sam’s and filled the entire Suburban with food. We’ve had enough donated to fill up my truck every month since April. We gave donations to a pet rescue at one point, and last month I just gave the Food Bank a check.”

Hobbs, who learned to sew in high school and spent her children’s childhoods making clothes and Halloween costumes, enjoys the work.

“I loved making things for my kids. There’s not a lot of complicated work in these. It’s not hard.

But around October, I was pumping them out like no one’s business.” At that time, Hobbs began feeling a painful, burning sensation in the back of her neck that radiated up to her scalp. When she saw her doctor, he asked her if she’d had any trauma to her occipital nerve. She denied any, telling him she’d been making some masks, but that was all. When he found out she’d been making over three thousand masks since March all on her own, the mystery was solved. He diagnosed her with occipital neuropathy.

“My husband made me an angled shelf that brings my sewing machine up about 6 inches so I can look straight at it. I use that and I’m trying to take my time. I had to go to the chiropractor and get a few special massages, but it’s doing much better. I’m taking more breaks, but I just want to get them done and out to people. If I go for too long, I can feel it coming back, but I think it’s just the repetitive nature of it. They don’t seem worried about me having a long-term issue.”

Hobbs isn’t invested in people wearing her masks as much as she wants people to be cautious and safe. “I’ve often told people if you find one you like better or that fits you better, great. I just want people to wear them. I have a little motto that goes with my project: ‘Wear a mask… Save lives.’ That’s how I feel. It’s something small but at least it does help, I hope. It’s cliche but I started out trying to help others, but I think it saved me through this too.”

Hobbs hand washes each and every mask after finishing it and places it in a baggie with her’ motto’ written in marker: “Wear a mask … save lives.”

When asked if this experience has taught her anything new about herself, Hobbs’ voice breaks again. “I can’t believe the generosity of people. I mean, we’ve received checks from people who’ve just heard about it and told us to use it for whatever we need. We’ve put every dollar we’ve gotten and paid it forward … because we don’t need it. And I just feel bad for people out there who are struggling. I think it just showed me that helping people and the kindness you show makes so much more of a difference than anyone could really ever imagine. This puts life into perspective. I feel like I’ve sort of been like that my whole life, I try to look at things positively, but this really made me realize how much we have to be thankful for.”

Indeed. We can be thankful for her masks (currently featuring Valentine’s and St. Patrick’s Day patterns), which epitomize all that’s truly good during a time of mourning and upheaval – and for Hobbs herself, whose acts of service do the same.